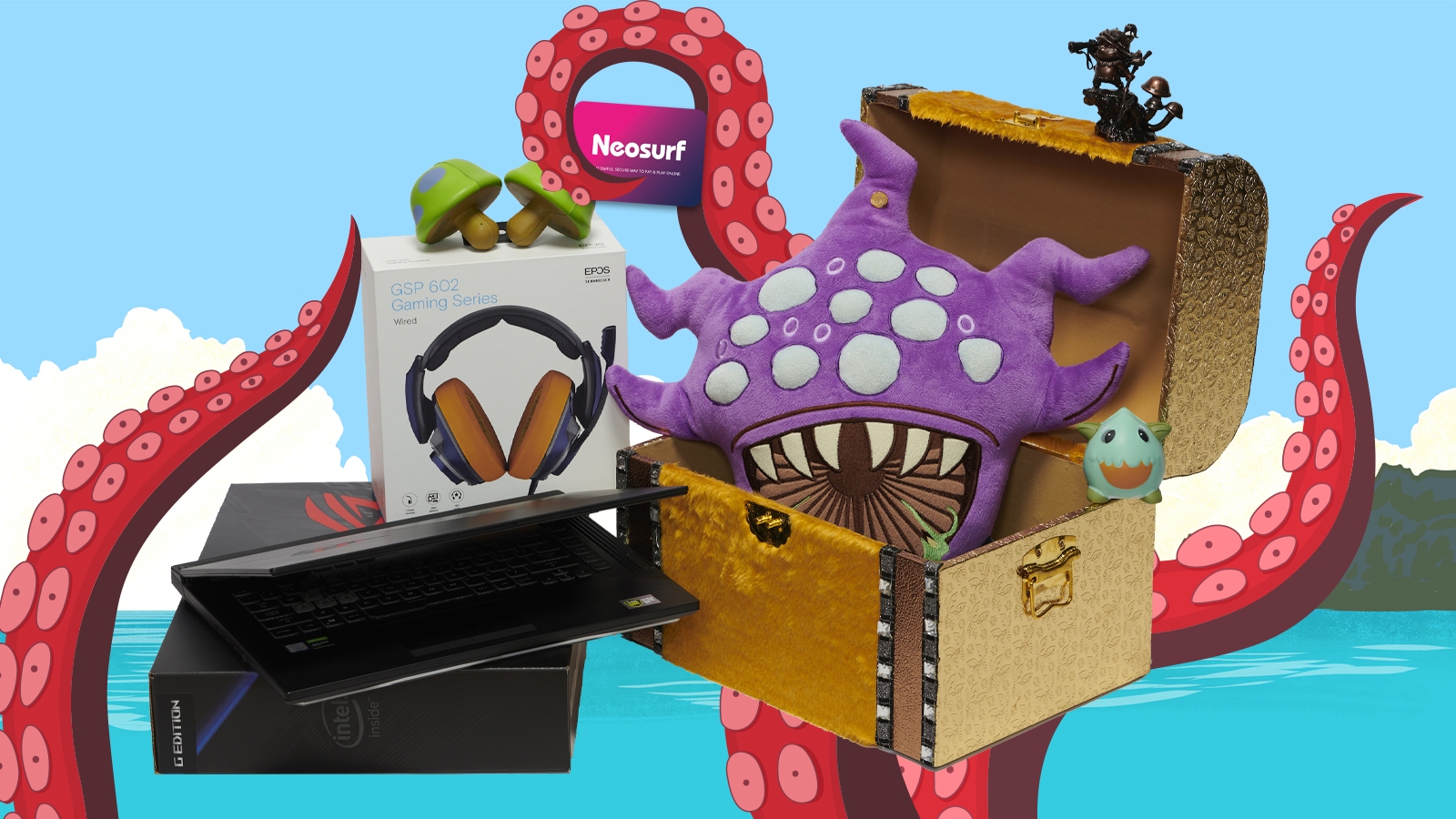 True story; we had a treasure chest filled with awesome prizes - a gaming laptop, EPOS headset, a $500 Neosurf voucher, League merch and in-game swag - but a giant Kraken swooped in and stole it from under our feet. We need your help to retrieve it!

Throughout the OPL Grand Final show a number of clues will be revealed, it’s up to you to collect them all and solve the riddle (hint: it’s a secret phrase). Tune in to the Pre-Show on Twitch.tv/RiotGamesOCE from 4pm AEST for some tips and tricks!

Once you have the clues and have decoded the phrase, head to Discord.gg/UTOPL to submit your answer and complete the tie breaker, the ultimate winner of the ultimate prize will be announced after the final match has been played.

How do I enter?

What are the prizes?

How and when will a winner be selected?

The last clue will be on screen around the time of the final game. In the two hours following you will need to solve the phrase and submit your entry along with a tiebreaker in the #treasure-hunt channel on Discord.gg/UTOPL

The best tiebreaker with the correct secret phrase will win the Ultimate Prize, and be announced live in the OPL Post-Show After Party.

Missed a clue? You can scrub live on YouTube...

Full terms and conditions are here and are incorporated by reference to these rules.