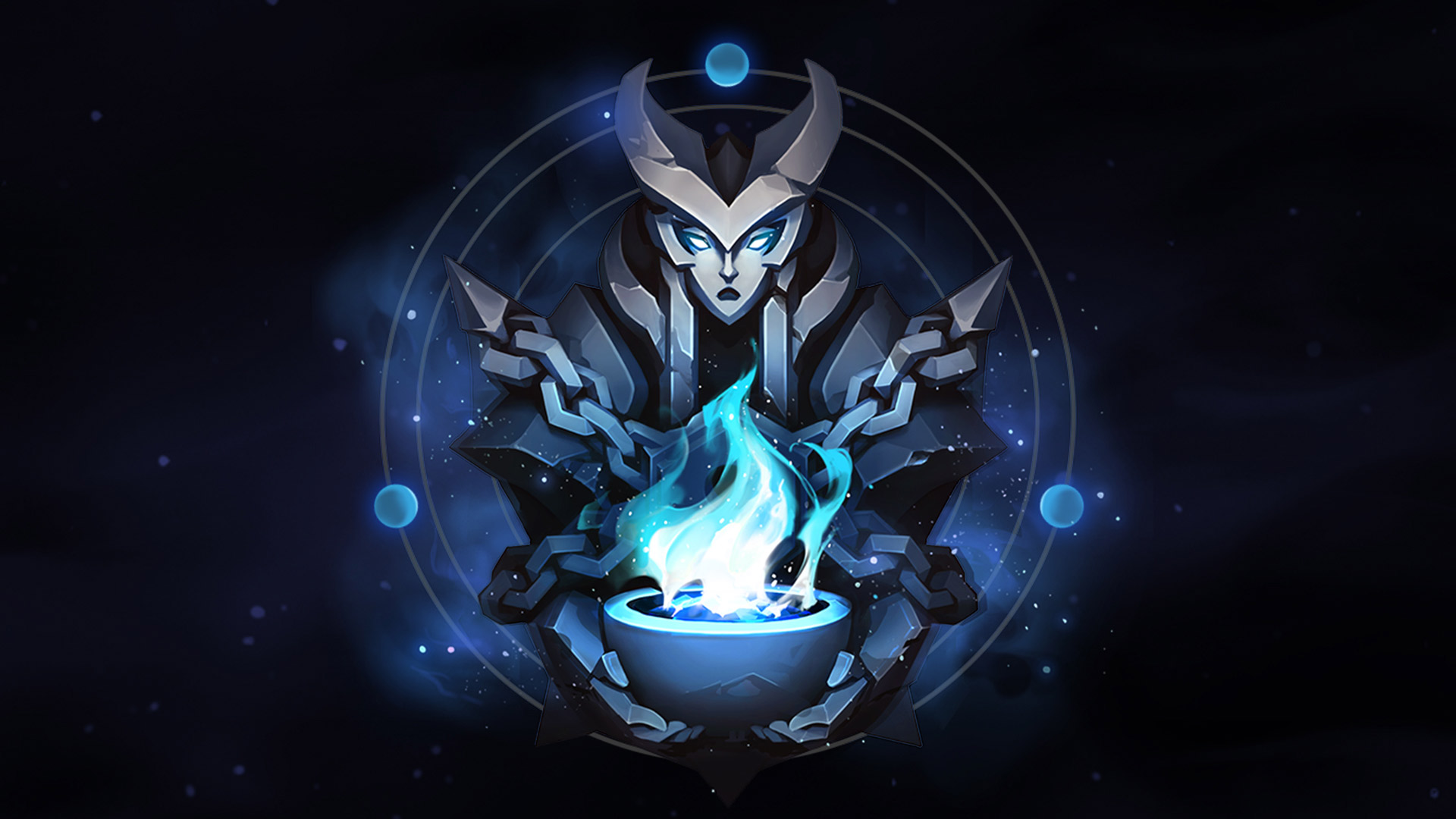 We heard your feedback and we’re making some adjustments.

Hey everyone. After spending the last two weeks reading all your thoughts and collecting feedback from players all over the world, we’re ready to give an update on Eternals. We know it took longer than some of you wanted, but we wanted to be able to share the concrete changes we’re making.

In case you missed it, Eternals are a new type of cosmetic that let you showcase your accomplishments in League, counting both unique and general gameplay milestones on a per-champion basis. In-game, you’ll see milestones “pop up” on the side of the screen as you hit statistical checkpoints for that Eternal.

Other in-game features include a new flair for that champion’s Mastery emote, a list of Eternals at the back of a champion’s loading screen card, and a showcase of your Eternals on enemies’ death screens when you take them down. You can track your progress for each Eternal in the Progression tab of the client when not in game.

Now that we’ve refreshed on what Eternals are, on to the changes…

We’re delaying the launch of Eternals and are making adjustments based on your feedback, including:

Eternals will now be separated into two set types: Common and Unique.

Unique sets will only include custom-built Eternals for each champion, such as Sylas’ “Stop Hitting Yourself” and Shen’s “Party Crasher.” They’ll be available year-round for 590 RP. Each set will contain three Unique Eternals per champion.

We’re also exploring ways to offer discounted multi-champion bundles for players who want to pick up Eternals for multiple champs, but we haven’t figured out all the details just yet. We’ll have more to share as we get closer to the new launch.

If you’d like to try out Eternals now, head over to PBE to test them out on all your mains! They’ll remain on PBE until they go live, especially since we want your help coming up with new Unique Eternals and testing the ones that we’ll be adding regularly. We’ve already seen some great suggestions for new Eternals, and we hope you continue to share those—and your thoughts on the ones in testing—on the PBE Boards.

Your candid feedback after the reveal has been incredibly helpful, especially from those who saw what we saw in Eternals and took the time to outline what specifically felt bad and what you’d like to see improved. We hope you keep the comments coming as we work to create the best version of Eternals.