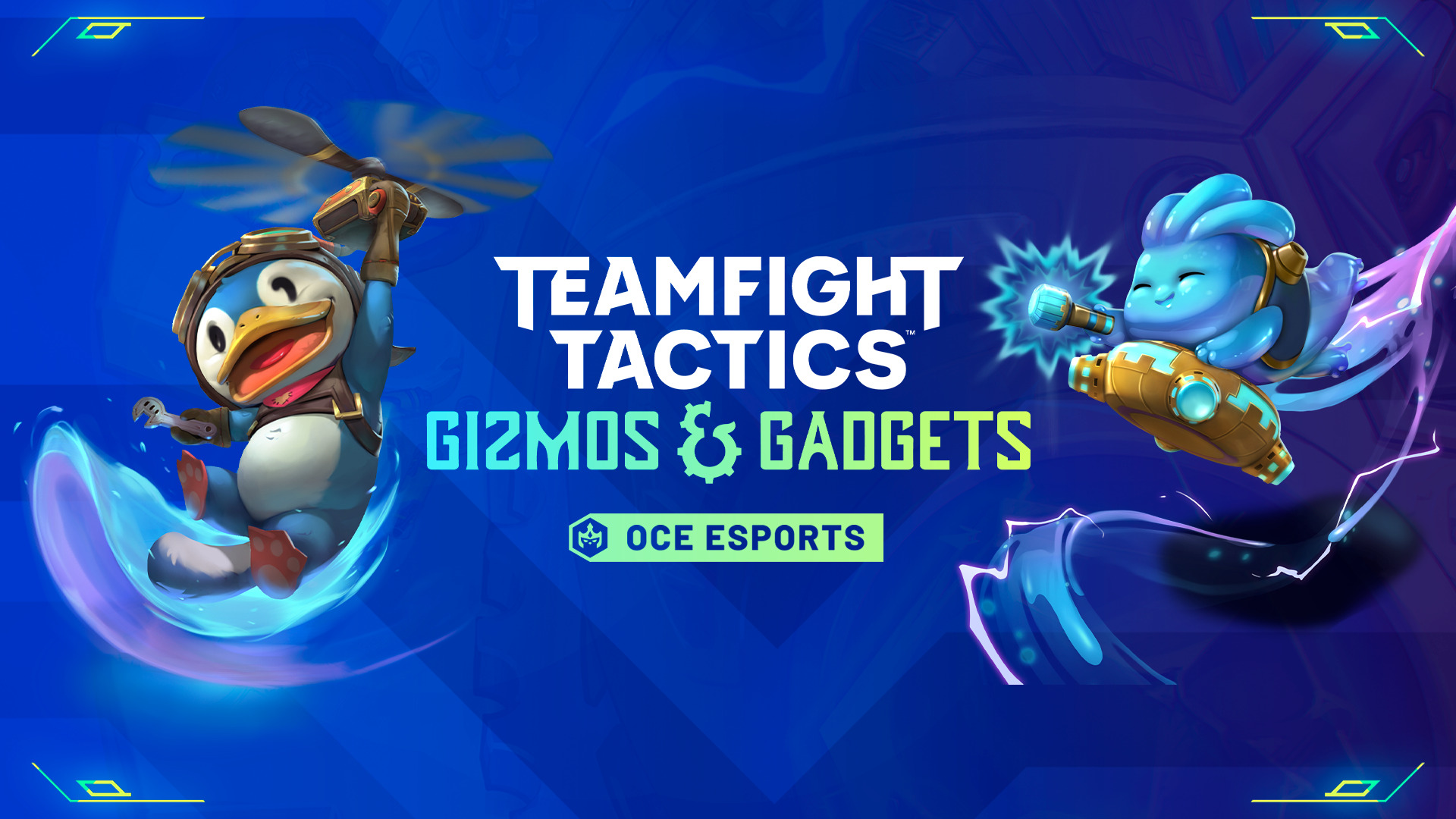 ORDER will again be hosting the official competitive TFT series for set 6 in Oceania with a combined prize pool of $13,500 AUD!

ORDER will again be hosting the official competitive TFT series for set 6 in Oceania with a combined prize pool of $13,500 AUD and for one ultimate champion the chance to represent the region at the next TFT World Championship!

We have an updated format for set 6, which has some more focus on the second half of the set while maintaining plenty of motivation to push yourself on the ranked ladder to make it into the new Challenger Series events ahead of the Regional Finals in April.

Be sure to follow @ocetft on Twitter and the official site at ocetft.com for all of the latest updates on each event and more content on players/competitors throughout set 6.

We will have three open qualifier events for set 6, with the top players from each progressing through to the next stage. The first event (Arcanist Cup) kicked off at the end of November and registration is open now for the Innovator Cup in December at ocetft.com!

The Oceanic TFT ranked ladder snapshots will begin on November 17 and will be taken each Wednesday at 12:01am AEDT. The leaderboard will reset when the set changes over to 6.5.

The rules for snapshots will be the same as before, and we’ll be dropping every player’s lowest week to help out competitors who suffer a rough patch. More info on how the snapshots/ladder works at ocetft.com/ladder.

New for set 6 are the Challenger Series events. These are closed, invitation-only events where 16 of the top snapshot ladder competitors will battle over two days, with the second featuring the infamous match point format.

The top 4 players from each Challenger Series event will proceed through to Mid-Set Invitational or the Regional finals. Each event also has a $1,200 AUD prize pool.

Yep, the OCE TFT MSI is back for 2022 and will be held over three days in February. 24 players will clash for a prize pool of $4,500 and a chance at 8 slots directly into the Regional Finals in March. Players can qualify via 4 methods:

The crown jewel of the Gizmos & Gadgets series, the Oceanic TFT Regional Finals is where a champion and region representative will be found.

For set 6, the finals will be held in April 2022 and will showcase the 24 best players in Oceania and will feature a prize pool of $6,500 AUD. You can qualify for the OCE Regional Finals in one of 4 ways: