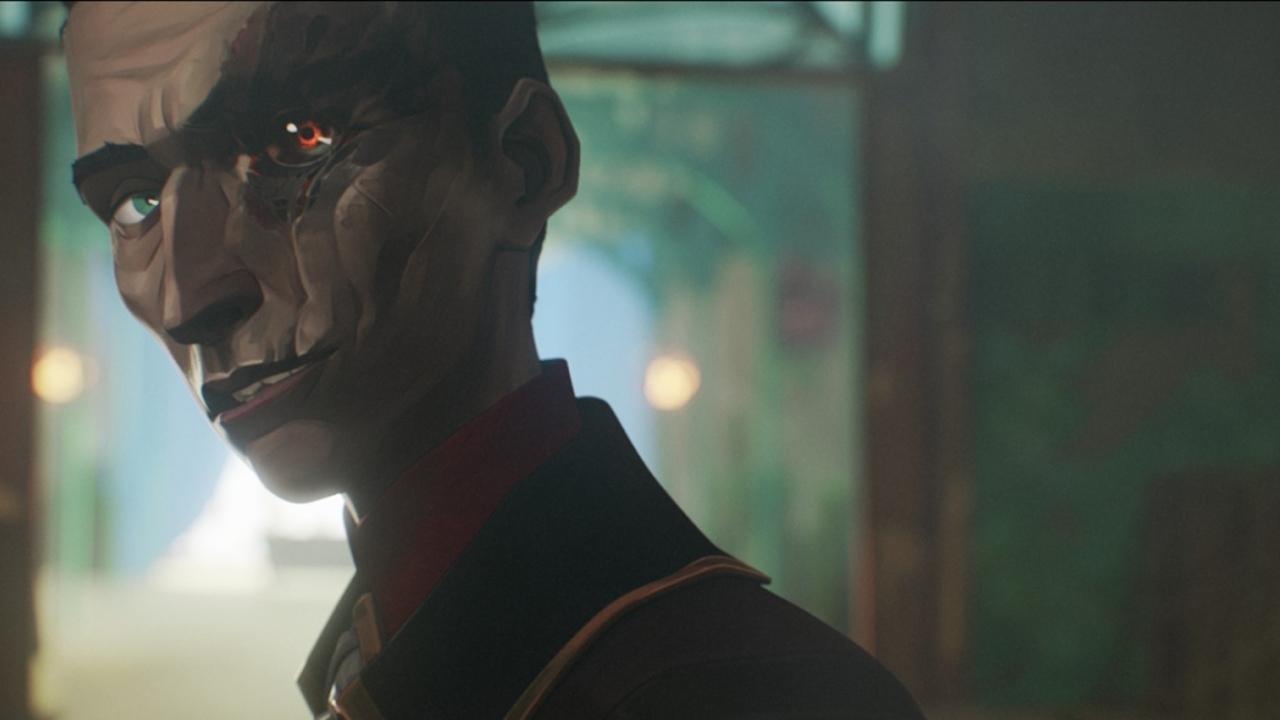 It’s time to let the monster out.

I’d like to let you in on a very important secret. For the first time in TFT history, we’ll be adding a TFT exclusive unit to the Gizmos & Gadgets mid-set in February—Silco. That's right, Arcane's hottest undercity overlord will be making his way to the Convergence this February. But adapting this villain from screen to slightly-smaller-screen comes with its own set of challenges.

As our first unit independent of League of Legends’ champion roster, Silco poses unique challenges and opportunities for the team. Typically, we’re able to adapt League of Legends champions to Teamfight Tactics, with, well, a lot of work, but Silco isn’t coming to League of Legends, so we’ve had to build him from the ground up.

Building a unit as sinister and powerful as Silco is no easy task. But, power doesn't come to those who were born strongest, or fastest, or smartest. It comes to those with thoughtful champion design.

So to make Silco stand up as the villain you know and love-hate, we’ve started early on his concept, rigging, and animations. And cause we’ve started early, we’re also sharing early—just keep in mind that this is a work in progress, and good things take time!

While we aren’t ready to share details about Silco’s kit just yet, I will tell you that he will be a Mastermind when it comes to combat…

And while Silco may be the first non-League unit to join TFT, there may be more outsiders joining us in the future. Maybe some from outside of Runeterra entirely…

So let us know what you think our newest villain will be doing on the Convergence, and who else from outside League of Legends should be joining TFT!