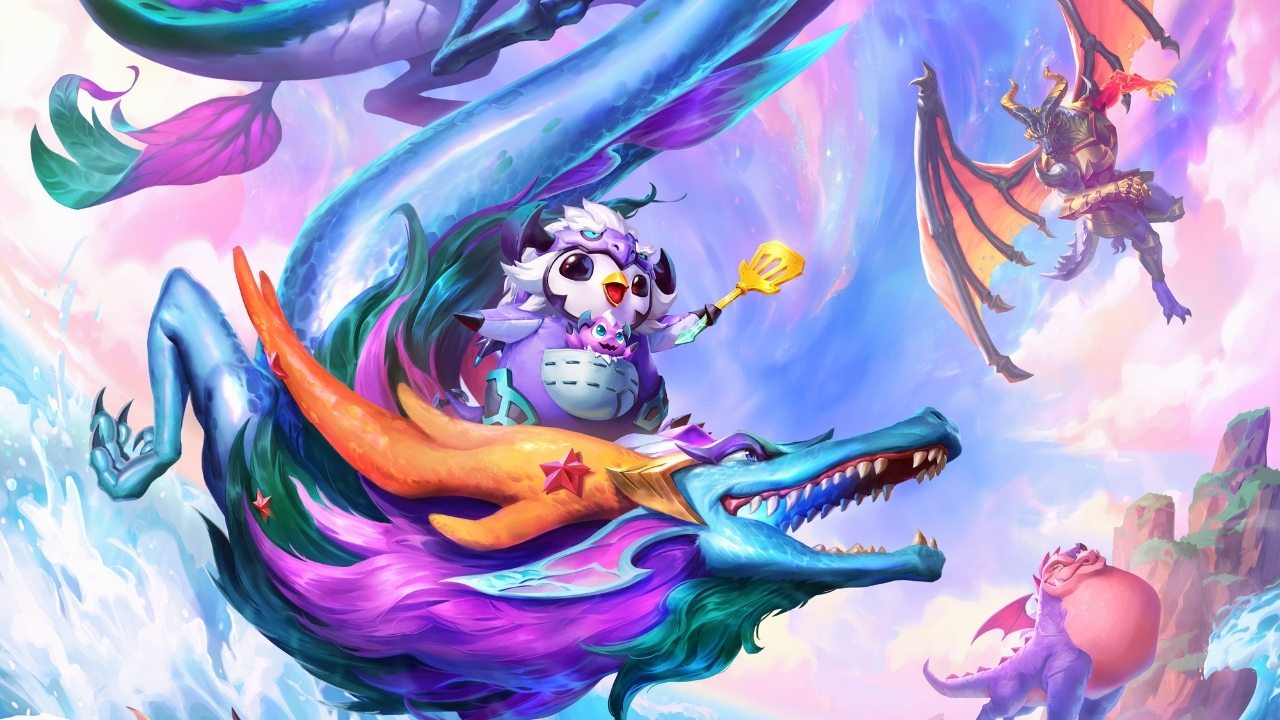 Dragon magic has changed the world of Dragonlands, awakening new units and traits. 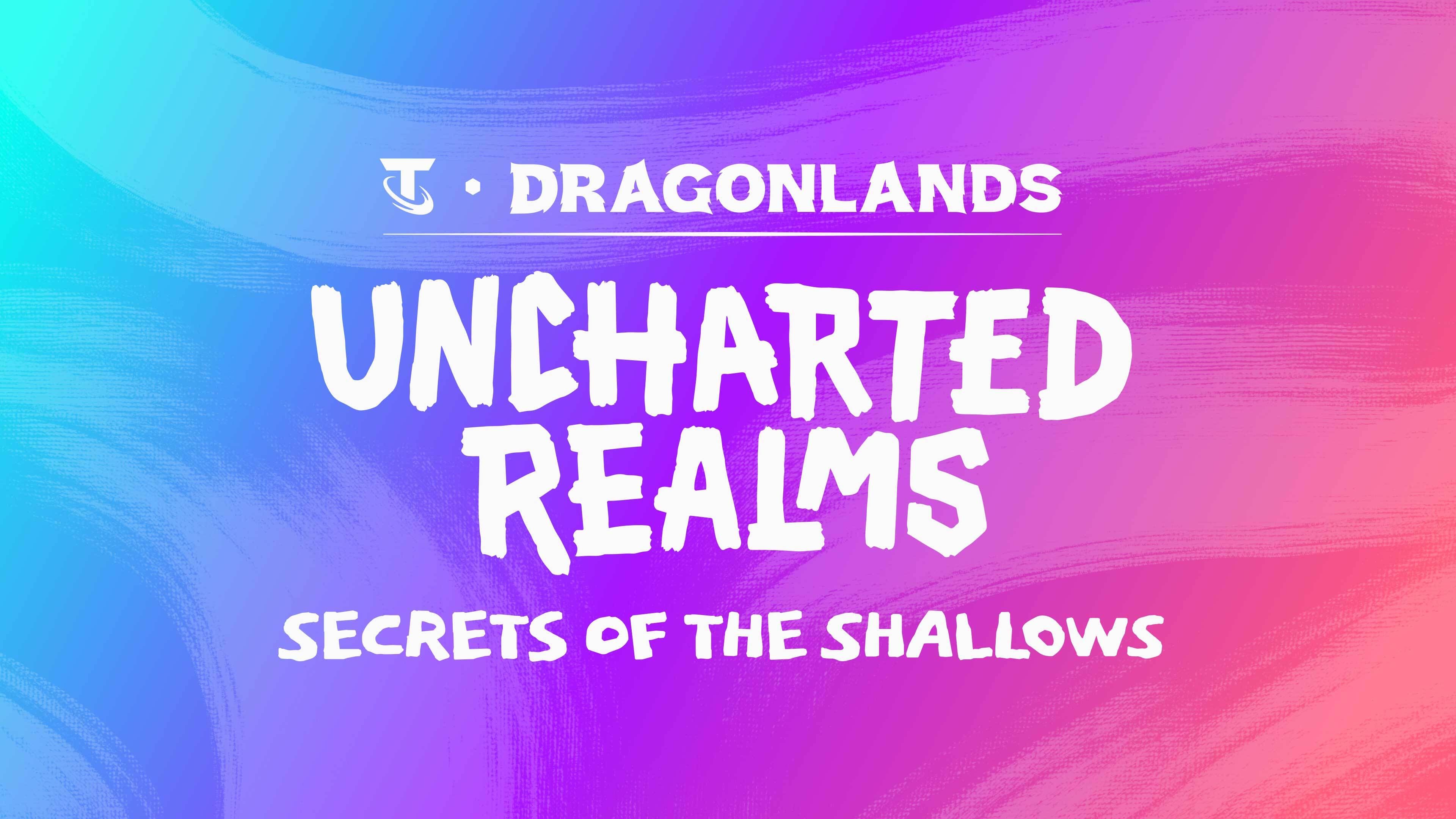 With 24 new units, 5 new Dragons, 4 new traits, and a new Dragon unit designed exclusively for TFT, there’s a TON to sink your claws into. All that (and more) goes to PBE on August 24th, and to live servers with patch 12.17! But before we get started, be sure to check out the new cosmetics that were uncovered with the shifting lands and learn a bit about our Dragon changes while you’re at it, because they’re pretty different this time around! In fact, the entire landscape of the Dragonlands has shifted through powerful earthquakes and magic induced terraforming. That’s just what you get when you have a bunch of Little Legends running around playing with draconic magic. But you know what? I’m not here to point fingers (but it is your fault); I’m here to provide some information about those new units and traits.

But before that, let’s see what units weren’t cut out for exploring the Uncharted Realms!

The Dragonlands are changing. Hidden lagoons and magical caverns have opened up, and some traits and units have been washed away. Let’s see who's been cleaned out:

With these washed out explorers leaving Dragonlands, let’s see who’s riding the new wave by discussing our new vertical first!

Shifting lands means shifting sea fronts, and with them, the awakening of the spirit of the tides, Sohm. Our new fishy friend would’ve been happy hidden from the rest of the world, but they’re also happy to be accompanied by a trait full of fun sea-goers—he’s less happy about the coral bleaching that is happening at an unprecedented level.

As you empower your Seastone you’ll unlock more loot, with a couple of surprises to boot! The Seastone stores and tracks power throughout the game, with more impactful loot coming as you reach deeper thresholds.

Check out what the tide brought in:

Lagoon gives you a flexible frontline with Bruisers or Guardian (Zac). Kaisa is your go-to carry for playing Lagoon as a reroll comp. Give her a blue buff and she’ll fill the Seastone fast. You can also use Kai’Sa as an item holder for Sohm, but we’ll get to that later. Nilah can take your Attack Damage items and make good use of them as an Assassin, but make sure to add another Assassin to the mix before slamming that Infinity Edge on her.

Ah, you may have noticed Sohm, one of our new Dragons who’s been developed from the water up just for Uncharted Realms. Let’s take a brief intermission to talk about Lagoon’s TFT-exclusive Dragon!

Not everything that has emerged from the fluctuating lands of Uncharted Realms is as pristine and serene as a water Dragon at a Dragon spa.

Darkflight: The unit in the Darkflight hex is sacrificed at start of combat, granting a copy of a random item they have to each Darkflight champion as well as bonus health that increases at trait breakpoints (2/4/6/8).

Non-craftable items and Emblems are corrupted when they're copied, instead becoming Darkflight Essence.

Let’s meet who leaps through the night:

Darkflight is a medium sized trait that focuses on duplicating items at the cost of sacrificing a unit. Pick your ideal item that you'd love for each Darkflight champion to use like Hand of Justice or Warmogs, or use it to make multiple copies of a utility item like Zephyr or Zz'Rot. Don't forget that you only get to duplicate one item from the sacrificed unit, so just equip what you need!

No longer a Dragonmancer nor a Ragewing, Swain has moved up in the world… literally with his newfound ability to fly and command dragonlings.

With Dragons on the mind, let’s introduce a few more of our new Dragon units!

Alright, the title of this section is a bit of a lie, because not all of our new Dragons can take flight, but who am I to crush their dreams?

We’ve got a couple of new trait breakpoint changes. Most of these are to allow us to swap out units, but we also had the goal of adding more flexibility with comp diversity. Expect a bit of rebalancing for these traits as well.

As with the land, so goes the sky. Astral has been reworked. After each player combat, you’ll get an Astral orb. The more Astral units you have, and the higher star level they are, the more valuable the Astral orb will be. We’re also adding a bit more Ability Power to the trait!

On top of Augments tied to our new traits, we've added some more unique Augments. We won't have time to check out all of them, so I’ll mention a few favorites here, but remember the exact numbers are likely to change as we head to PBE.

Lucky Gloves is my go to Augment when I am too dizzy to itemize correctly. After taking it I focus on grabbing brawler’s gloves, but a better version of myself would also prioritize the correct carry items—self improvement is hard.

Scoped Weapons (Gold, Prismatic): Your units that start combat in the back 2 rows gain +2 Attack Range and 15% Attack Speed.

The Prismatic version of this Augment grants infinite attack range and even more attack speed. Me Scoped Weapons Olaf no pivot.

Dragon Imperialist (Gold): If you only have 1 Dragon, Dragons execute enemies they damage who are below 25% Health.

With Dragons no longer being unique, this Augment is sure to make you feel nostalgic for the first half of Dragonlands, but it’ll also allow you to unleash the TRUE power of Imperialist Swain!

If you’re the type of player that likes to play open fort (loss streaking on purpose) and then turn it around to win streak to first place, this Augment is for you!

Age of Dragons (Prismatic): If you only have Dragons, every 5th attack from a Dragon fires a Dragonsoul blast that deals magic damage equal to 12% of their target's max Health. Gain a Nomsy and 2 random Tier 4 Dragons.

Ah you made it to the end. Just as a reward, I’ve got a cool cheat sheet for you. There’s a high quality version somewhere around here. 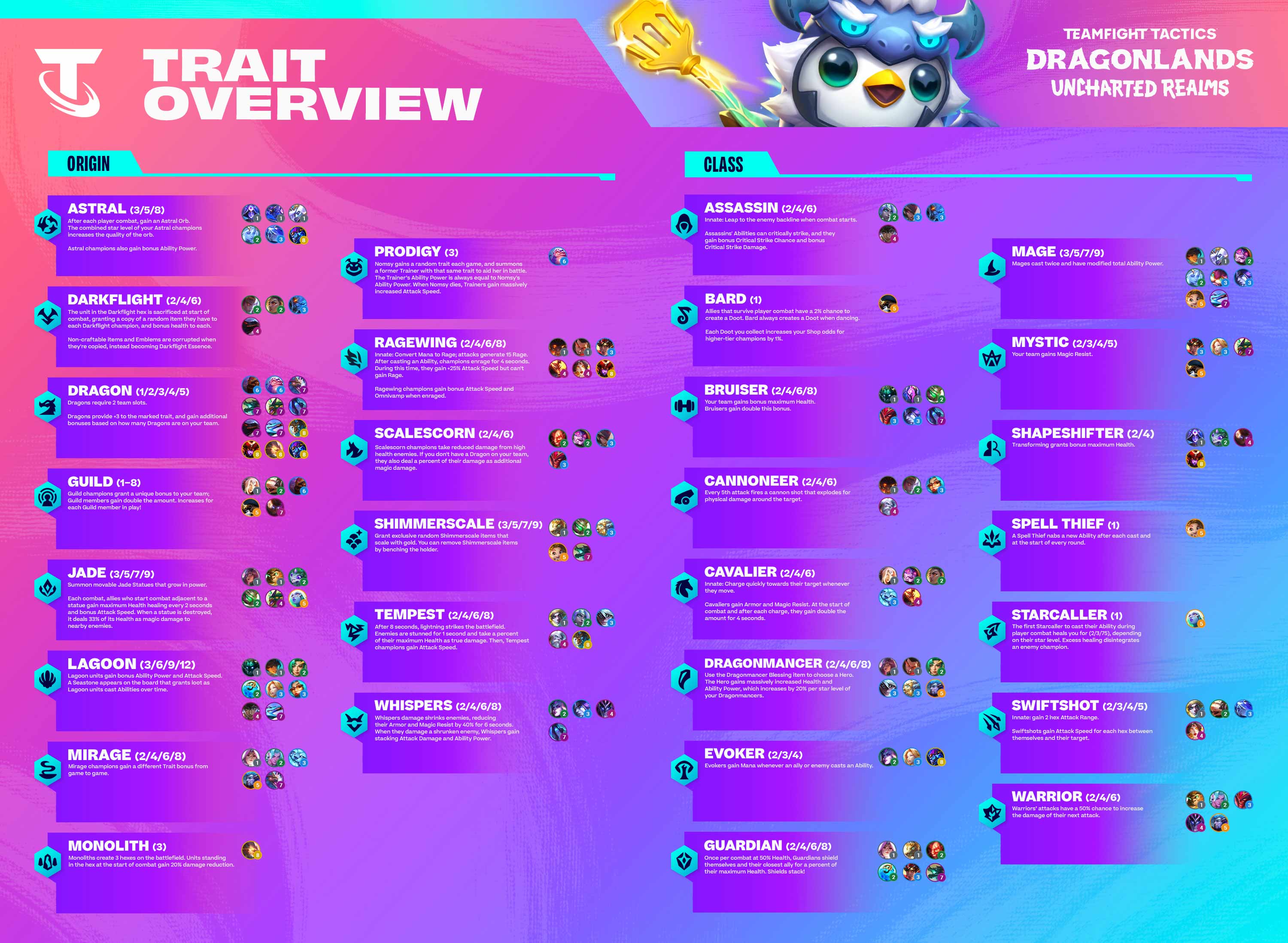 Wow that was a lot, but it’s still just scratching the surface. There’s lots more gameplay to explore, but I should leave some discoveries for you to uncover. If you want to learn more about our changes to Dragons (and the Treasure Dragon) check out the /Dev article with Mort and I, and if you want to learn more about the new cosmetics give this one a read. Finally, I know it can be hard to keep all the dates for our release straight amidst your busy schedule, so we had an artist mock this up for you to help! 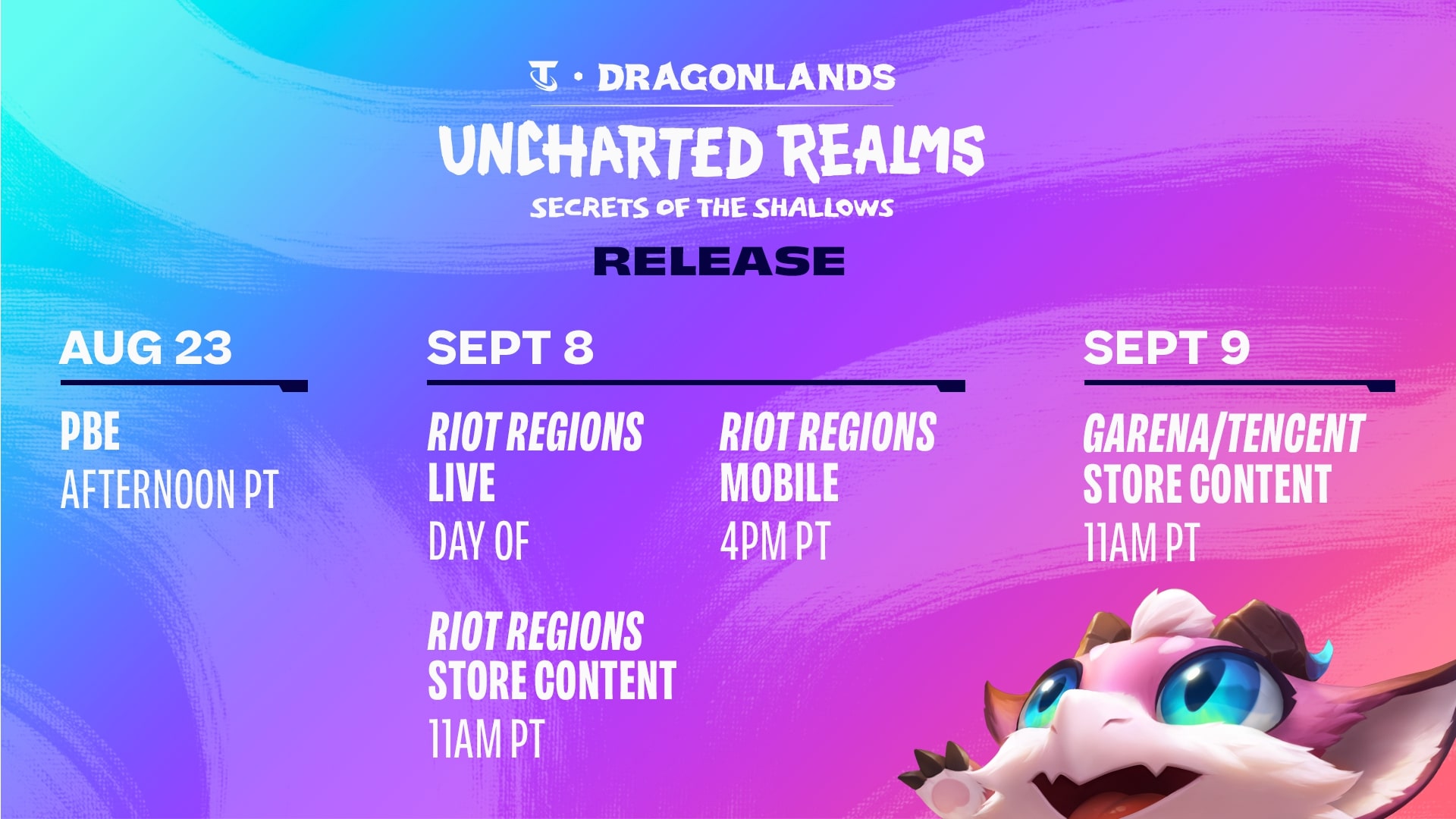