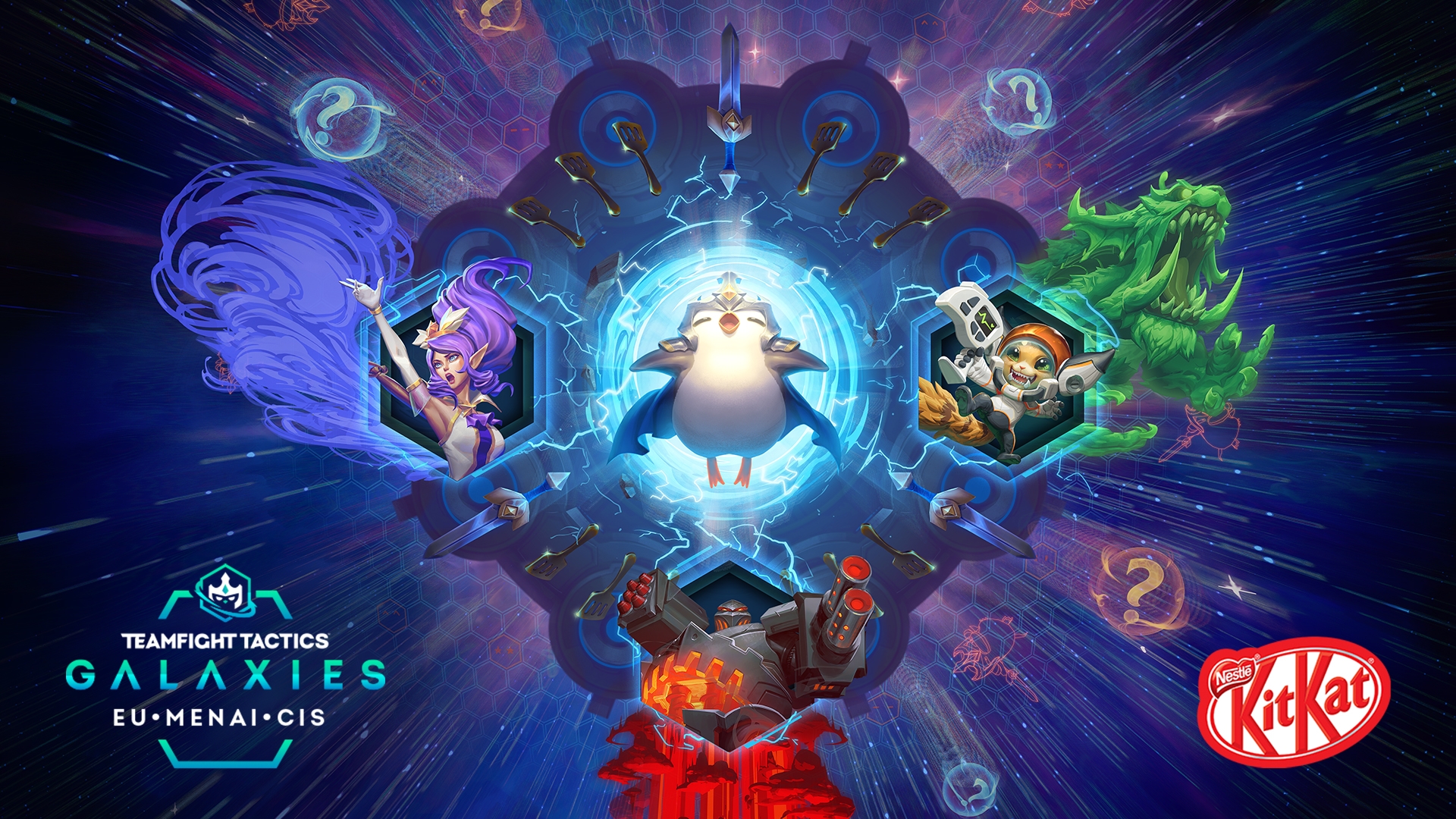 We now know the final 64 players who will compete to represent Europe at the TFT Galaxies Championship. Learn more about them and our on-air team.

After five weeks of intense competition, 64 immensely talented players, 40 from EUW, 16 from EUNE and 8 from CIS, have qualified for the European Qualifiers. But only three of them will be able to move on the TeamFight Tactics’ (TFT) Galaxies Championship and compete to become the game’s first-ever world champion.

The extraordinary group of players will begin their journey on the 8th and 9th of August as they clash in Group Phase. The event will kick off with five rounds on the opening day and from there, the 32 highest scoring players will take their scores into the next day before playing another five rounds. We want to reward players for being consistent while still ensuring there is ample room for others to make a comeback.

The Groups Phase and the Semi-final will only be viewable through players’ own streamed perspectives while the Grand Final will have a full broadcast in multiple languages which you will be able to view on the channels below.

The Qualifiers are going to feature must-watch competitive TFT, you won’t want to miss a round. Especially the final so remember to tune in on Sunday August 16th with the show starting at 13:00 BST before the first match commences at 13:30 BST.

To bring you all the action we have brought together a superb group of casters with a mix of experience and knowledge to take the Grand Finals broadcast to the next level. Please welcome the upcoming generation of TFT’s casters and the on-camera talent for the TFT European Qualifier: 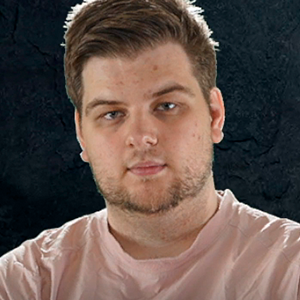 Wita will bring analysis and wits as his intensive research on the competitors will highlight their qualities and add depth to the cast. The Dane has covered events for around 20 different tournament organizers, including TaKeTV, Battleriff & Dreamhack and also competed at the top level of multiple card games which is where his analytical mindset bloomed. 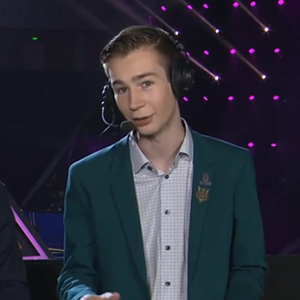 Tj is a British-American commentator with a confusing accent and more confusing belief that space-pirates will work out because "you literally get more money". He has previously shouted at players in the LCS Academy, as well as other esports titles but due to the slower pace of TFT, he’ll likely talk normally during our tournament. 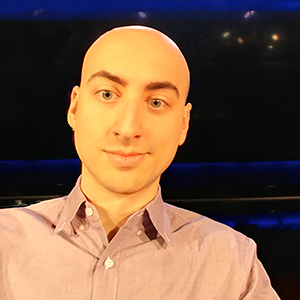 Nibiria is an experienced caster who has worked on the LPL, Twitch Rivals, and other esport events. He has been an avid TFT player since release and really misses Demon Volibear. His corgi, Foxxy, is known for her prediction prowess and expects TSM to win... Nibiria doesn't think she gets it.

As we continue on our first steps to building TFT’s esports scene, history will be made during the European qualifiers so make sure you don’t miss a second of the thrilling competition.