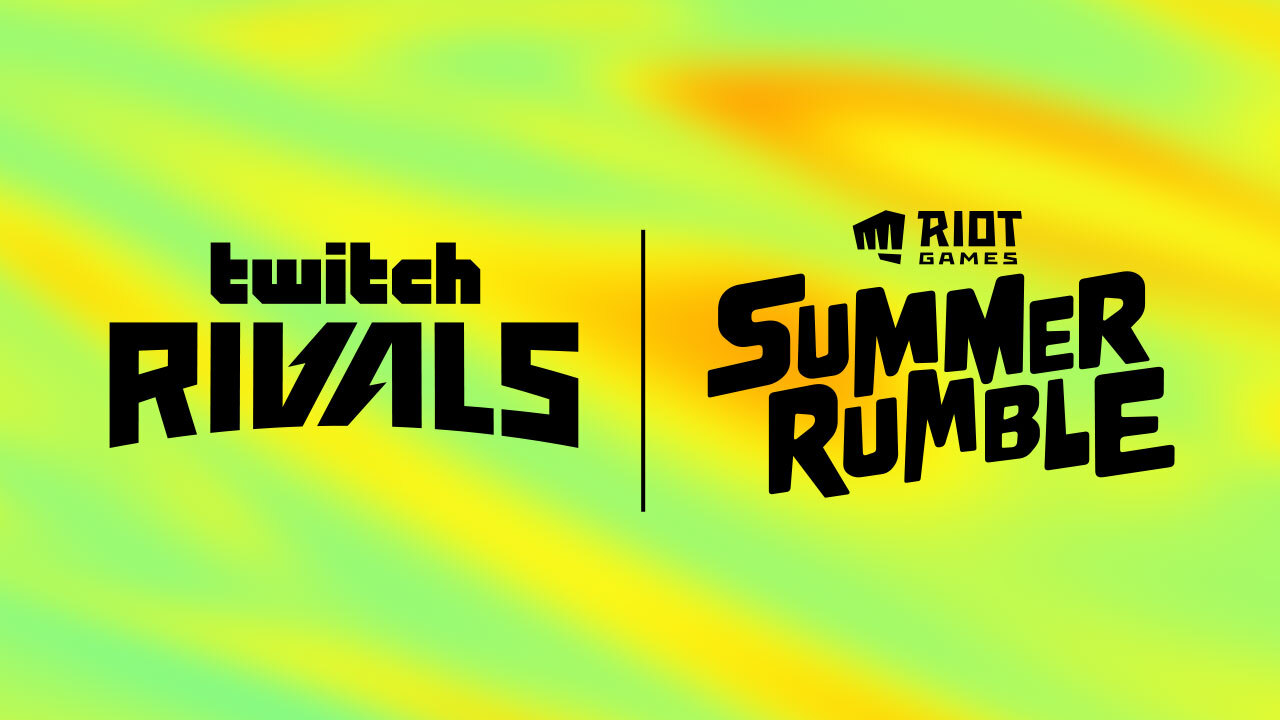 Community
Tune in to the Riot Games Summer Rumble!

Watch ten all-creator teams take part in fun-fuelled fights across three of our most popular games: VALORANT, League of Legends, and Teamfight Tactics, next Monday 22 - Wednesday 24 August on Twitch (twitch.tv/twitchrivals)

Twitch Rivals x Riot Games Summer Rumble returns for a second year, with creator teams across EMEA battling it out for bragging rights and regional pride.

Teams will need to Headshot, Skillshot and maybe roll a few lucky dice to get the better of their opponents across three games - VALORANT, League of Legends and Teamfight Tactics.

Will #TeamItalia have the energy to triumph, or could it be #TeamPolska? Maybe the #TeamNordics will smash the rest of the roster, or will #TeamEspaña blow everyone away? 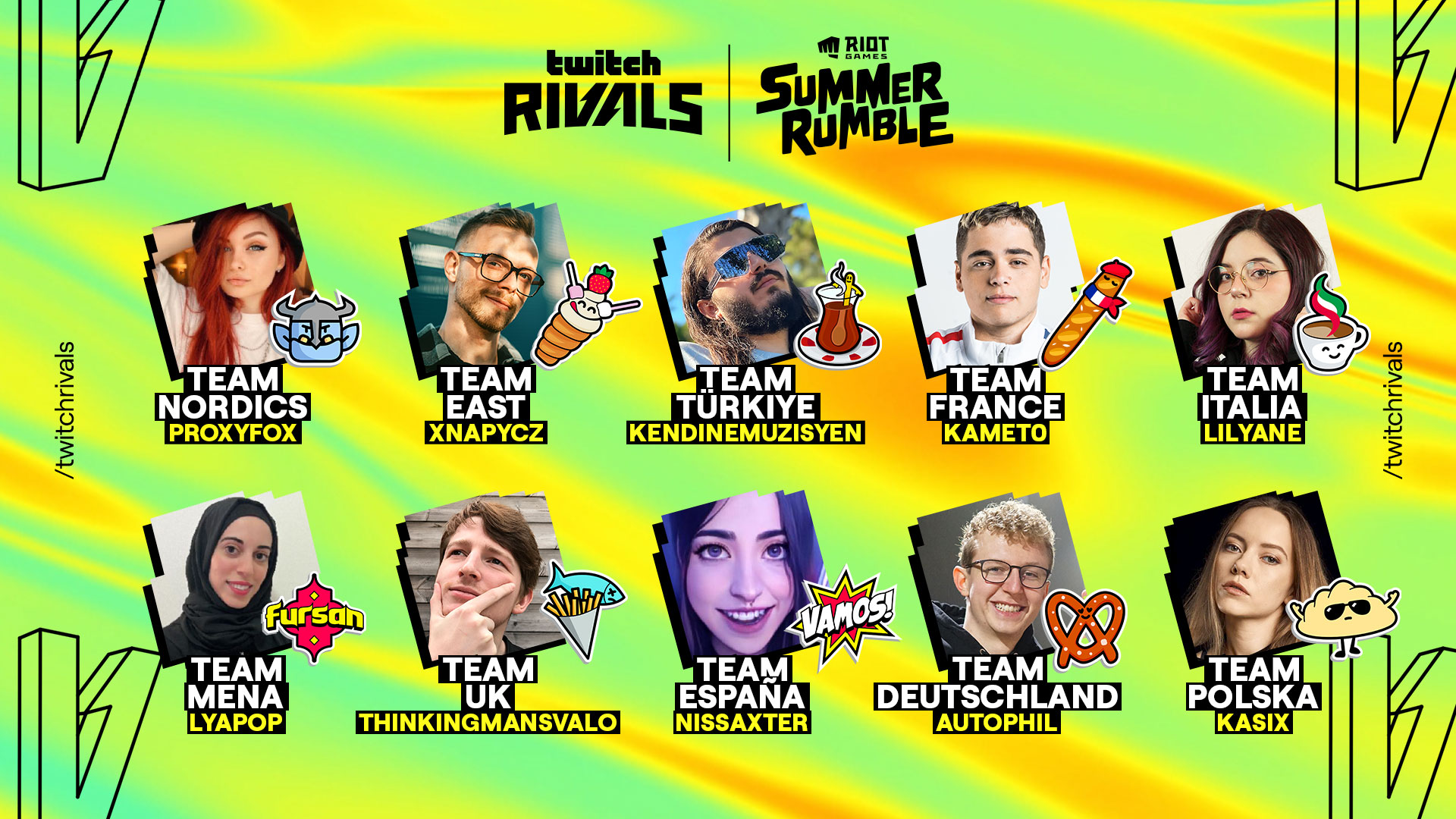 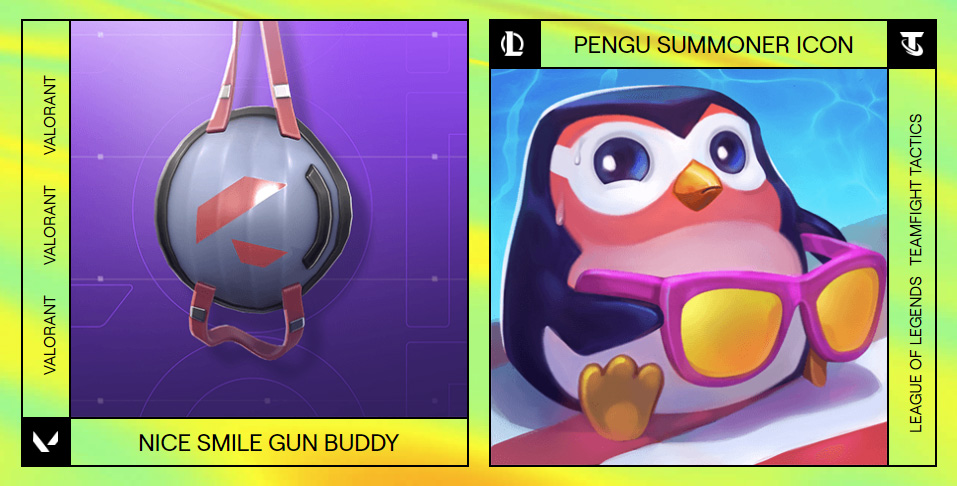 This year, fans tuning in will get the chance to win either a League of Legends Summoner Icon, or a VALORANT Gun Buddy as a prize for watching.

We’ll be sharing a link during the broadcast on Wednesday 24th August - the giveaway will be limited so fans are encouraged to visit the link and redeem as quick as they can to be in with a chance!

Current schedule is below. Times may be subject to change throughout each day based on match length. 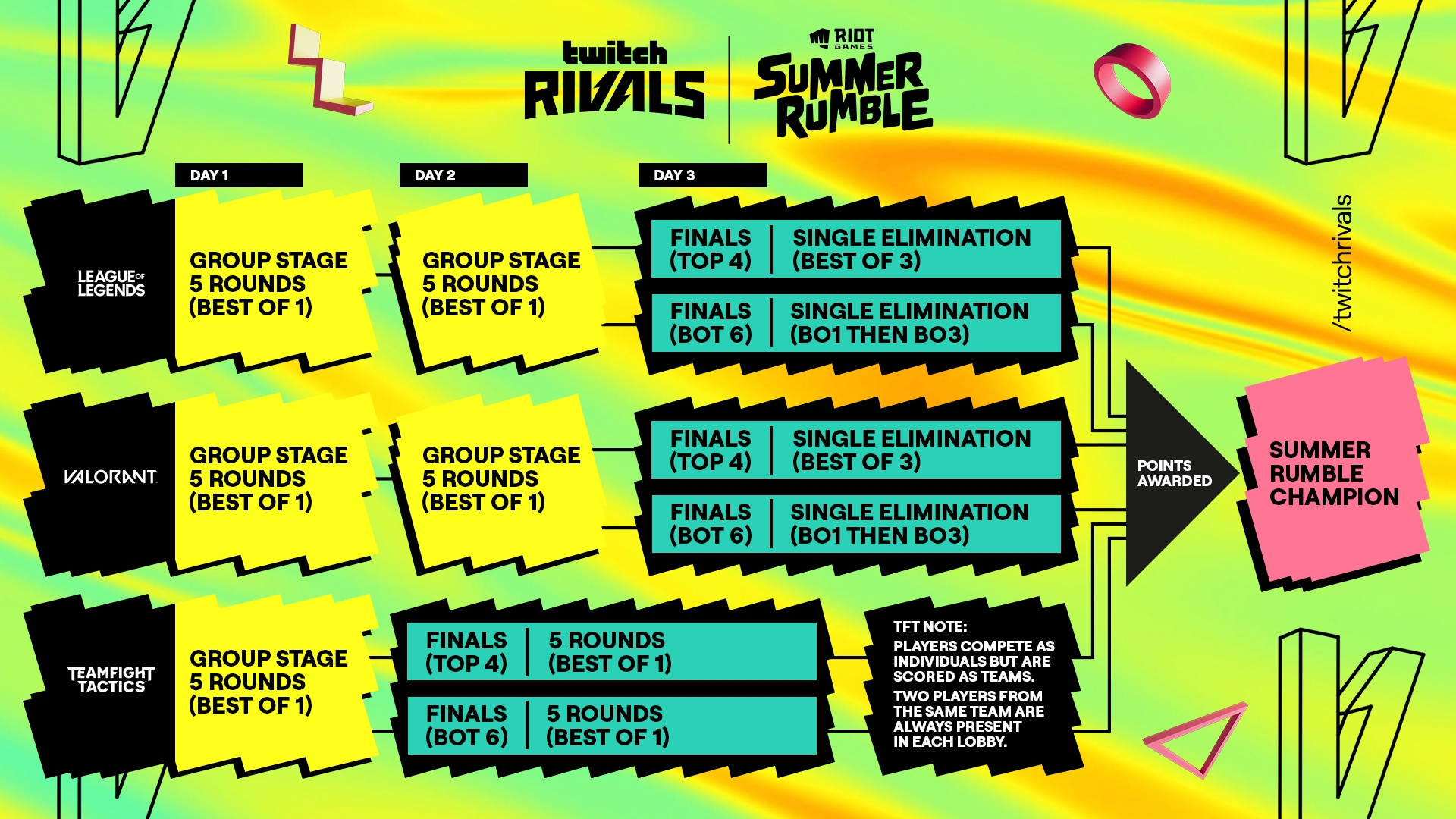 Day one and two of the VALORANT and League of Legends competition use a double round robin format. Teams will be split into two groups of five where they’ll play a round of BO1 matches each day until they’ve played each team in their group twice.

In a twist on last year, the teams sitting out during each round of the group stage will play a non-conference match against each other. While this will not count towards their final group position, the outcome of non-conference games will be taken into consideration in the event of a tie.

At the end of day two, the four best performing teams will progress to the Finals Bracket (Top 4), while the remaining six teams will drop to the Placement Bracket.

The Finals Bracket (Top 4) will play out as a high stakes battle to establish the best performing team in each game and bag as many Rumble Points as possible. Meanwhile, teams in the Placement Bracket will compete to determine final standings from 5th to 10th and snag some consolation Rumble Points to top up their country’s total.

The competition for TFT will look slightly different. On day one, players will compete to earn Rating Points based on their finishing positions in five rotating lobbies. Each lobby will contain two players from each team which is sure to create some interesting dynamics!

At the end of day one, the Rating Points earned by players on each team will be added together. The four teams with the most Rating Points will progress to the Finals Bracket (Top 4) while the bottom six teams will drop to the Placement Bracket.

On day two, points will reset and teams in the Finals Bracket (Top 4) will compete among themselves with players again earning points based on their individual finishing position over multiple games. At the end of the day, each player’s Rating Points will be added together to determine the final standings from 1st to 4th.

The Placement Bracket will play out in a similar fashion to determine the standings from 5th to 10th giving country teams a chance to snag some potentially important consolation Rumble Points.