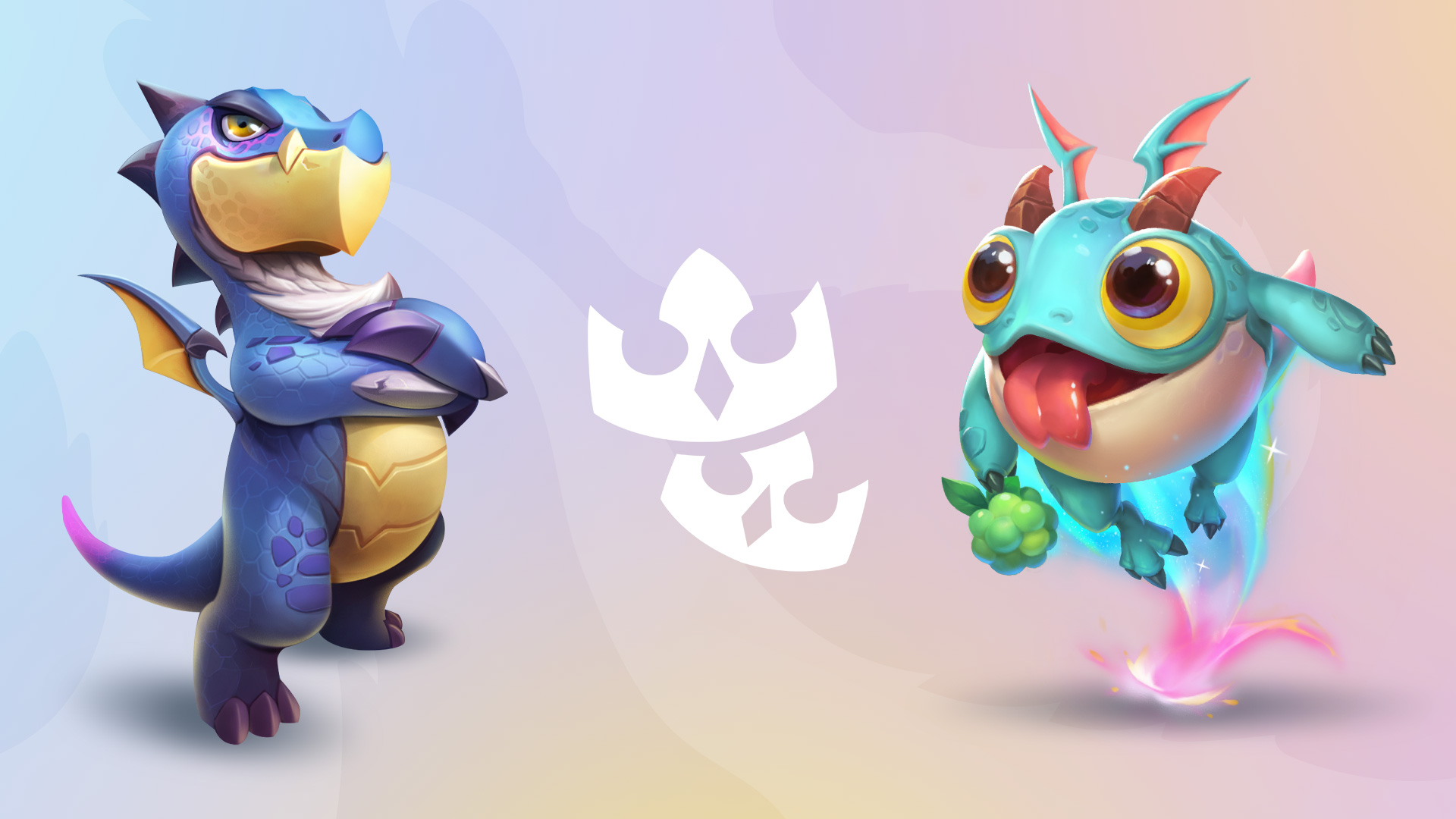 Double Up gets a ranked system with rewards, competitive integrity, and adjustments to how you gain LP!

Last time we checked in on Double Up, we discussed the mode’s popularity, its status as a Lab (Beta), and a bit about its future. As we enter Dragonlands, we’re shipping a few of the updates discussed in the past /Dev article and our Dev drop! The first of those to come is a comprehensive Double Up ranked system, with exclusive ranked rewards, competitive integrity checks, and adjustments to how you gain (or lose) LP!

Double Up Gets Ranked

Double Up’s new ranked system may look familiar. Like standard queues, you’ll start out in Iron and progress through four divisions per tier, until you arrive in Double Up’s Master tier. Then, the same rules will apply as in standard—a daily update to see who meets the exacting criteria for admission into the Grandmaster and Challenger sub-tiers.

We’re doing this for several reasons, but most importantly because players have sent us a clear message: social play in TFT is awesome. It’s fun to partner up, play with a friend, and come to their rescue. So to support this, we’re giving Double Up a full-featured ranked system like the one League of Legends and standard TFT both use. But Double Up is a bit different from other ranked queues in that it isn’t just about competition—it’s also about playing with friends, regardless of their skill—so here’s how we’re planning to adapt our ranked system to the unique needs of the Lab and its players. 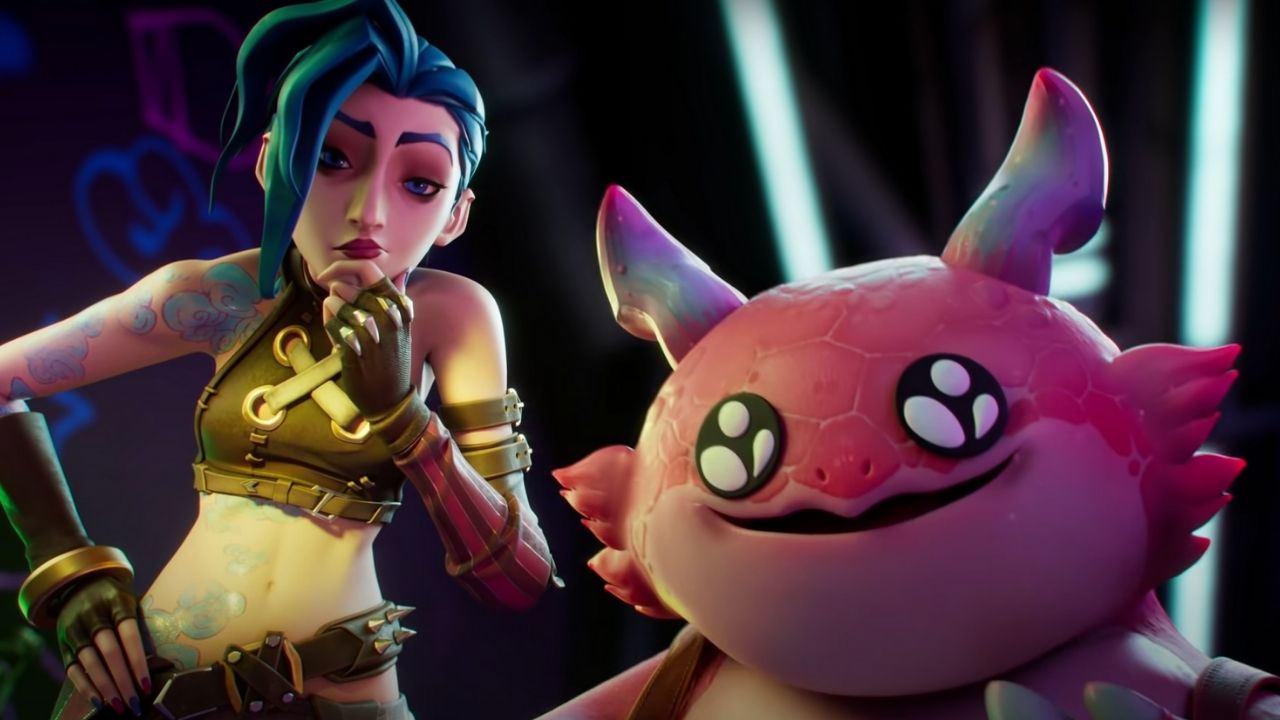 Keeping the Climb Fun and Fair

We made a promise to players that they’d be able to play with whoever they wanted, whenever they wanted, in a system where high rank has to be honestly earned. To accomplish this, we’re allowing any players to partner together in Double Up, but matches will be made based on the rank of the pair’s senior player. In other words, the highest ranked player is the deciding factor for matchmaking. As a result, it won’t be possible for a Challenger and a Bronze player to match against a pair of Gold players. This means high-ranked players won’t be able to accumulate easier LP by partnering with lower-ranked friends (or, more nefariously, burner accounts), while their competitors in Diamond+ tiers play against one another and have to fight harder for their wins.

While pairs will be matched against players of the highest ranked partner’s skill, both players will gain LP according to their own current tier. So if you’ve already hit your goal in standard mode, and want to play Double Up at a high level with a friend who’s already there, you’ll climb faster at the lower ranks without having your LP gains throttled by your friend’s lofty stature.

All Aboard the New and Improved LP Gain Train

In Gizmos & Gadgets we added demotion protection, so players who’ve qualified for a ranked tier can’t fall out of that tier’s bottom division. We don’t want players feeling reluctant to play TFT out of fear of losing their rewards! But, players who go on very bad streaks in the bottom of their tier would get into a terrible situation, where our underlying systems’ picture of their skill level would become distorted: devaluing their LP gains on a win, and exacerbating their LP loss on a loss. In some situations, this could make the ranked climb feel hopeless. Taking Double Up over to ranked is an opportunity for us to make some big changes to our matchmaking systems—changes that will let us avoid this type of problem entirely (we hope). If the changes work the way we hope they will, you can expect to see them make their way over to standard TFT.

Aside from letting us solve problems that live in the darkest depths of the matchmaking system, a Double Up ranked system lets us add some exciting new twists to the ranked climb. We’re starting with two:

Demotion protection has been a great experience for players, but it has distorted the system somewhat, and these changes do a lot to help with that. We’re definitely keeping demotion protection, but we do have to dispose of another safety net: divisional stopgaps are gone. If you’re at Platinum 2 with 10 LP, and lose 20 LP, you’ll go straight to Platinum 3 with 90 LP. No rest stop at 0 LP. But we’ve also put some restrictions on how big LP losses can get, so where one brake gets removed, another gets put in. 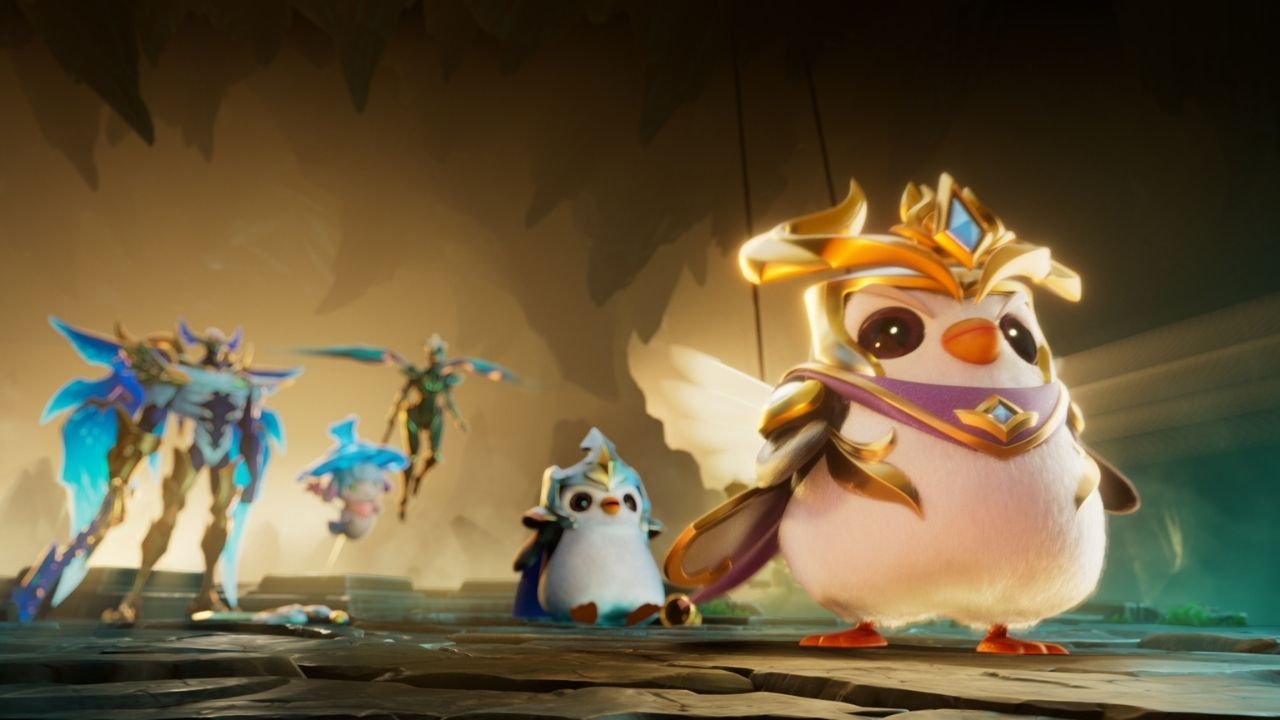 This Is Just the Start

The biggest reason we’re doing all this is quite simple—we think it’ll make Double Up even more fun. More rewards, more promotion ceremonies, and more climbing for all our gruesome twosomes. And if you all love these changes, there’s a good chance they’ll eventually make their way over to standard TFT, too.

A comprehensive ranked system for Double Up is just the start! As players continue to enjoy Double Up, we’ll continue investing in it with more features and customized gameplay for the mode. We’re about to kick off playtesting for some exciting new gameplay updates and more as we start our journey through the Dragonlands, so keep on the lookout for more Double Up updates in the future!

Llord Llama
Game Designer ― Ananda Gupta
Ananda 'Llord Llama' Gupta has over 18 years of industry experience in RTS and turn-based strategy games providing the tactical expertise that he brings over to lead the design of our Labs (Hyper Roll, and Double Up).