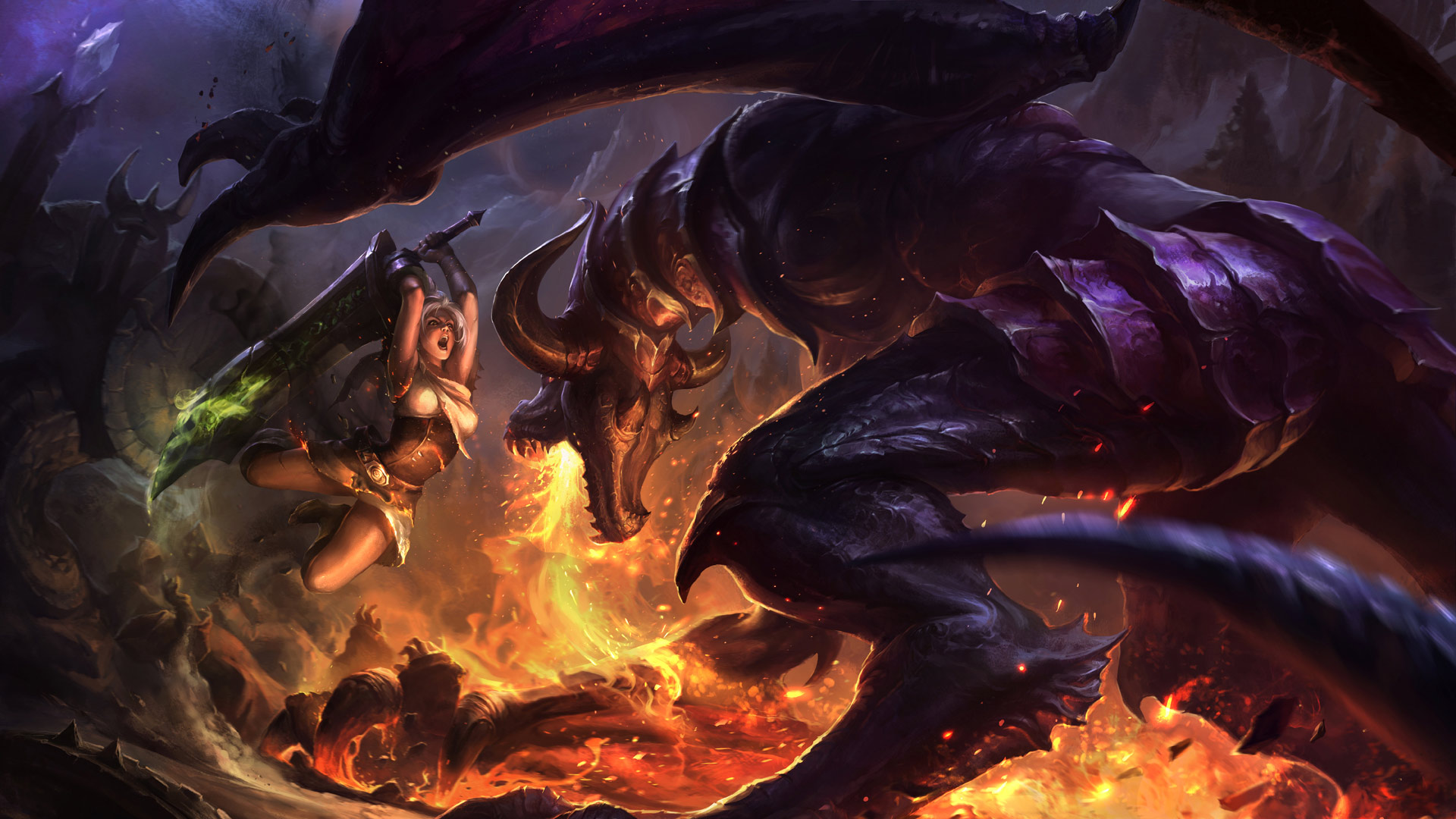 Dev
The State of Competitive-Spring 2022

A look at the state of competitive today and thoughts on its future.

With the 2022 seasons of both ranked and Clash underway, we wanted to take some time to talk about the state of competitive play as we see it today.

As with every season, we like to continually review our goals and evaluate how we’re tracking towards them. Specifically, for competitive play, we focus heavily on:

We evaluate these goals by reviewing player sentiment and other metrics such as match availability (time to queue), quality (are matches competitive and fair), and whether or not matches are compelling to participate in (are they satisfying, do they deliver on player intent, and do they offer a sense of progression). Ultimately, we want to bring everyone a competitive game filled with opportunities that match their individual intent and expectations.

To do this, we try to create experiences in the form of different game modes and mechanics that match your play intent and expectations. For example, Solo/Duo Queue is all about creating a competitive environment to prove your mastery of League at the individual level, while Clash is there to test your mettle as a team. Both experiences have their strengths and weaknesses, but are generally going in the direction we’ve been targeting. Let’s dig in.

We have some clear issues with our overall matchmaking and queue health that we want to address early in the season. These include the following updates:

That said, the launch of Challenges is just the beginning. We plan to continually invest in leveling up Challenges so it lives up to our vision as a robust progression experience for all League players.

From a high level viewpoint, Solo/Duo queue is currently in one of the healthiest states we’ve ever seen. Autofill is at its lowest ever global rate hovering between 0.5% and 3% of player games. Queue times are at a 2 year low in many large regions and hovering firm in our small regions. Lastly, MMR accuracy is strong, where 99% of players are playing with those within a maximum of 2 divisions of their rank with a steady win-prediction accuracy to back it up.

That said, we do see issues with Solo/Duo Queue that consistently point to our accommodation of premade duos–this directly adds quality and population volatility into the matchmaking mix. It causes games with duos of imbalanced MMR to impact our autofill/secondary role rates (sometimes double the chances), queue times (~10 second increase for players per game on average), and most importantly-game quality metrics (upwards of a 10% win-rate spread in both directions).

On the flip side, we’ve started to see a significant decline in the health of Ranked Flex queue where queue times (~7 min on average for 3 person parties) and match quality (2-4 division discrepancies between teams) have diverged significantly. The ironic thing here is that the total population in Ranked Flex remains healthy, but the premade distribution and make-up of that population has shifted to a point where it’s difficult to make matches at a quality bar we’d like.

The root cause of this is the high number of 3 person parties that want to play together, with not enough 1s and 2s to fill them out as these solo/duo players can just opt to play a different game mode. This can cause those matchmaking envelopes to expand to a point where queue times and quality expectations cannot reconcile.

Additionally, the difficulties making quality matches for our most popular premade size amplify the impact of disruptive actors in the queue like boosters (who queue as duos with their boostee) and account sellers (who queue as solo) such that the queue itself overall becomes unhealthy, especially at the top level.

To put it simply, our inability to match premades in a compatible way is a detriment to the system that doesn’t have a path to get back to being healthy without significant change.

In the past when we saw this, we attempted to resolve these issues by merging both queues together dynamically. With learnings from Dynamic Queue (which we won’t be revisiting) and a deeper understanding of player intent now, we know that’s not going to work. So what do we do?

On paper, the system health and quality indicators look really good. For example in Solo Only Queue:

In addition, we would likely see the following for our Ranked Flex queue:

All that said, we absolutely want to be confident that our duo population, which is fairly significant in size, can still find a competitive environment before making any large changes to the current systems. This means re-investing in Ranked Flex queue integrity with our anti-cheat team and finding a natural way for Solo play to connect with Ranked Flex/Clash.

We’re approaching this topic seriously and with care, and will provide an update further on in the year on if it’s an area we can realistically move forward with.

Additional areas of focus include:

We get to ask ourselves “what do changes that make our non-ranked queues as healthy as possible look like?”

We’re excited to take a deeper look into our League systems and queues to provide the healthiest long-term version of League that is both competitive and engaging.