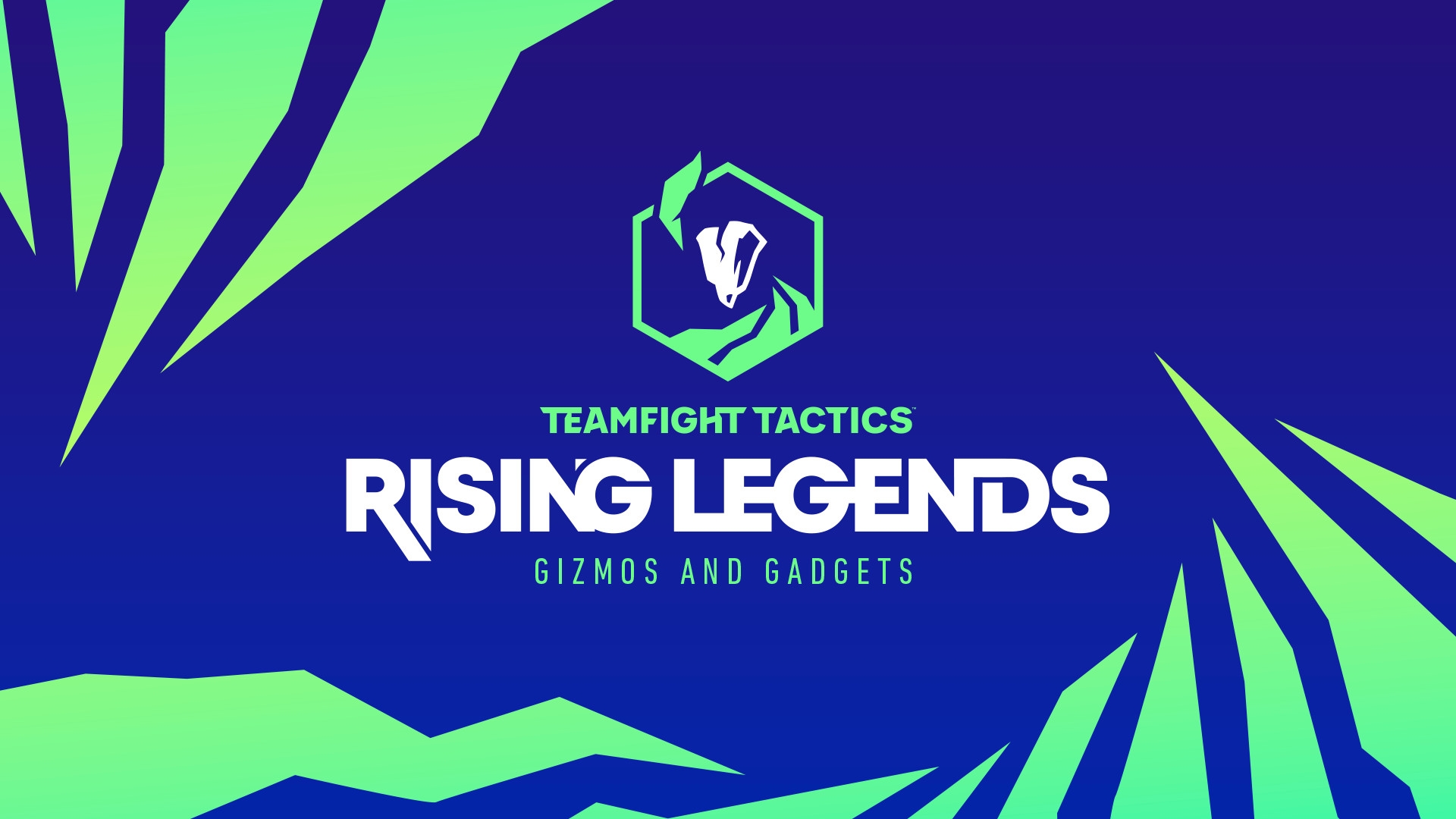 We are excited to announce TFT Rising Legends, the Circuit serving our Players in EMEA.

TFT Rising Legends will be based on a point system, with the winners and top 15 scoring players from the Golden Spatula Cup Circuit alongside the top 12 players from the Ranked Ladder qualifying for the EMEA Finals.

Snapshots of the ranked ladder in each of the participating server regions (EUW, EUNE, TR, and RU) will be taken on a weekly basis and will grant points to the top 100 players from each server region.

Additionally, two more slots for the Finals will be filled by the TFT Superbrawl, a nation-based competition where players will be able to qualify through local tournaments. 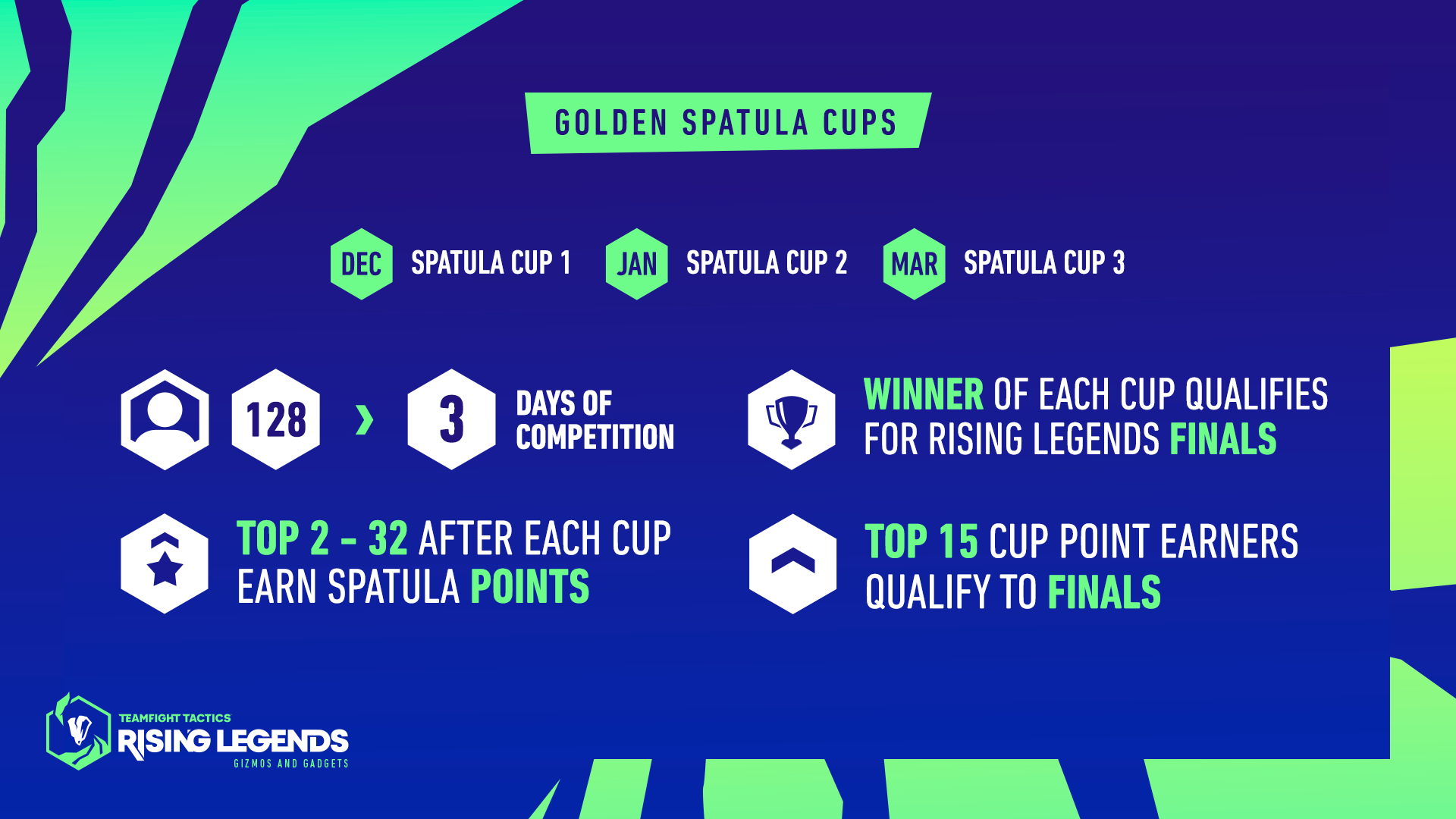 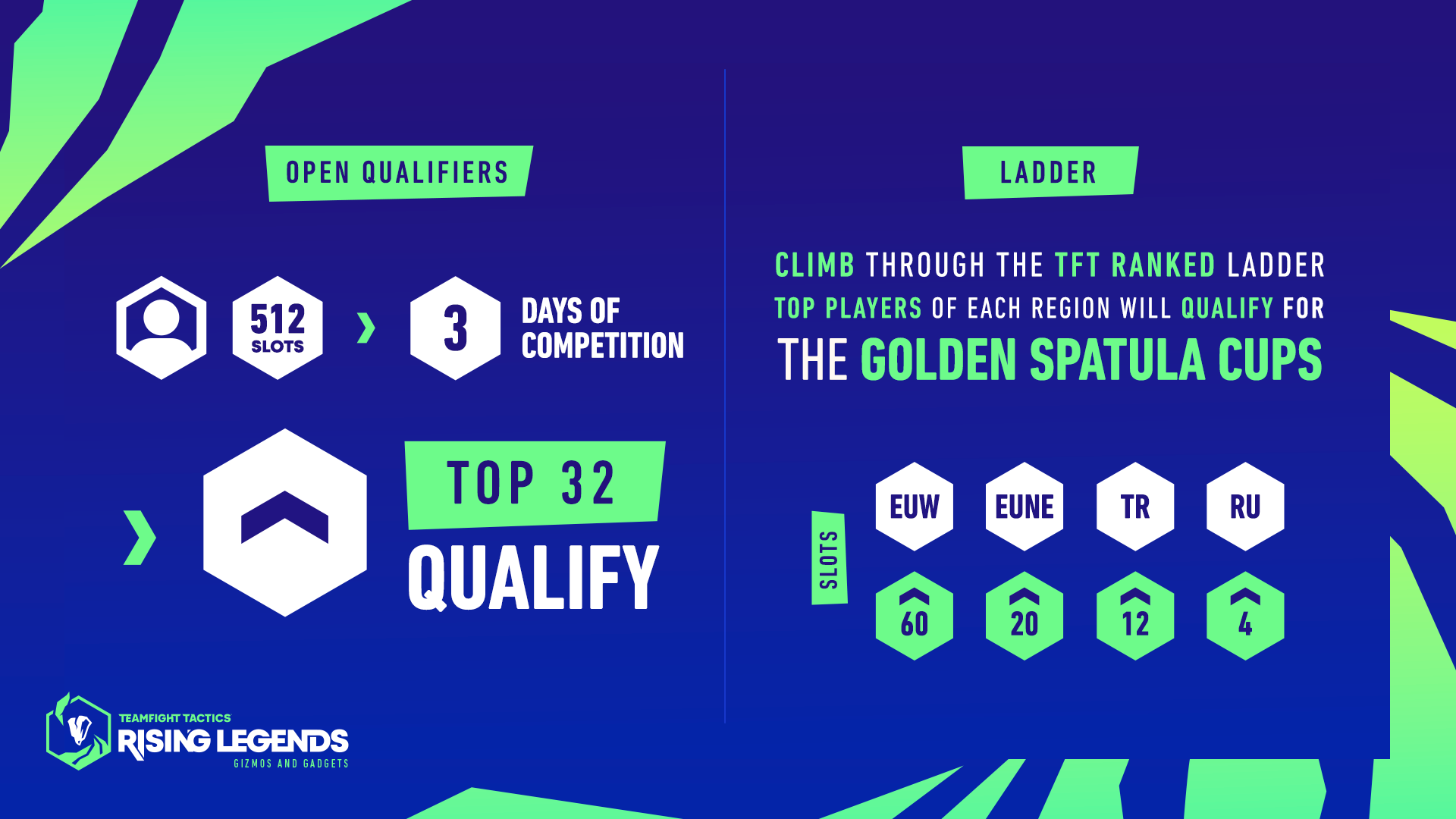 Players will be able to qualify for the Golden Spatula Cups through Open Qualifiers and Ladder Points.

These Ladder Points will be granted to qualifying players in each region after the ladder snapshot. The first snapshot will take place on November 16, 2021 at 21:59:59 GMT, so make sure you’ve climbed the boards before then! 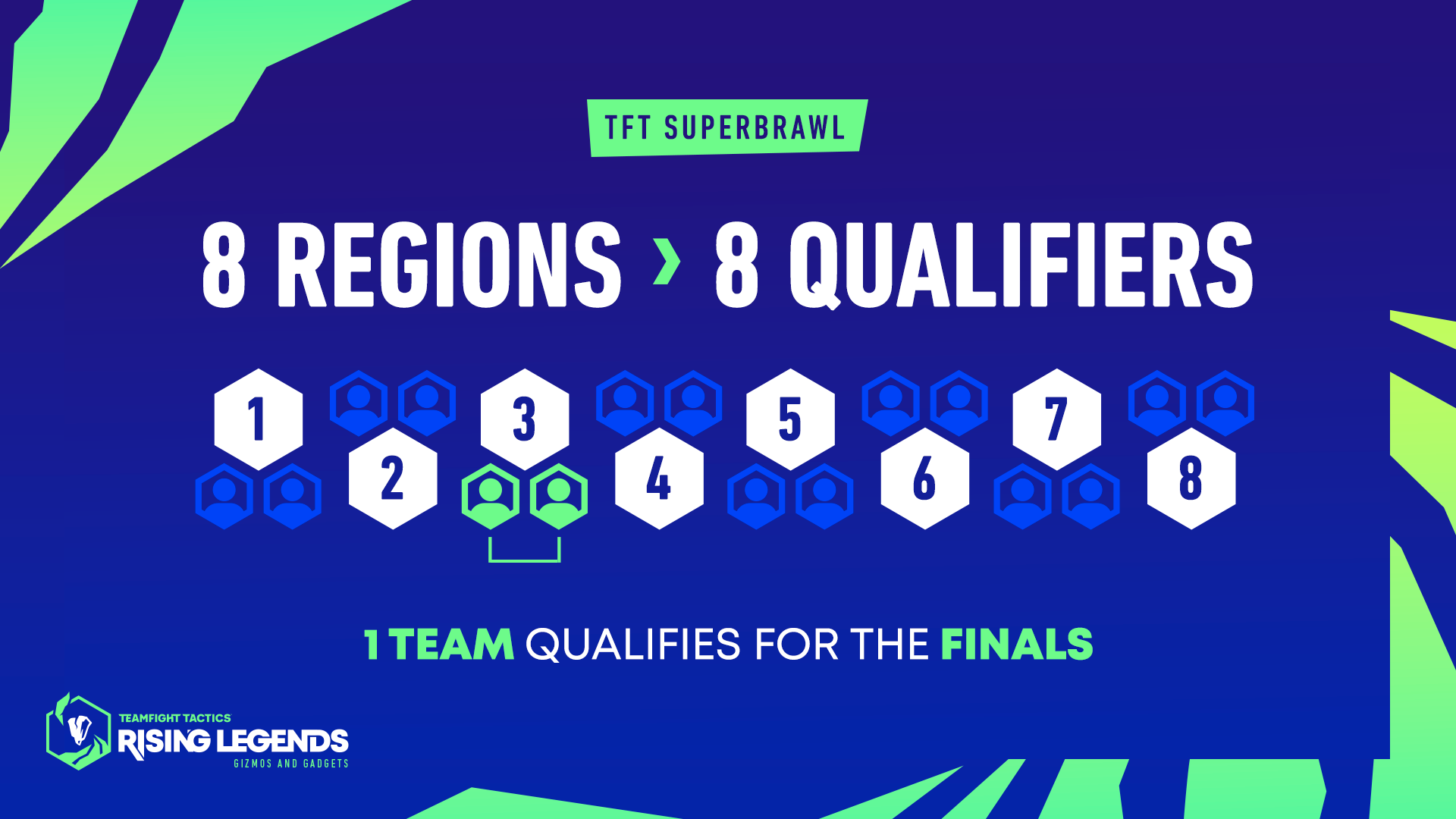 The TFT Superbrawl will be an 8-region tournament consisting of 2 players representing their region, with each team fighting for a spot in the Finals and a share of the €5,000 prize pool.

Local tournaments will be hosted to determine which players will advance to the TFT Superbrawl. Stay tuned for more info on these tournaments! 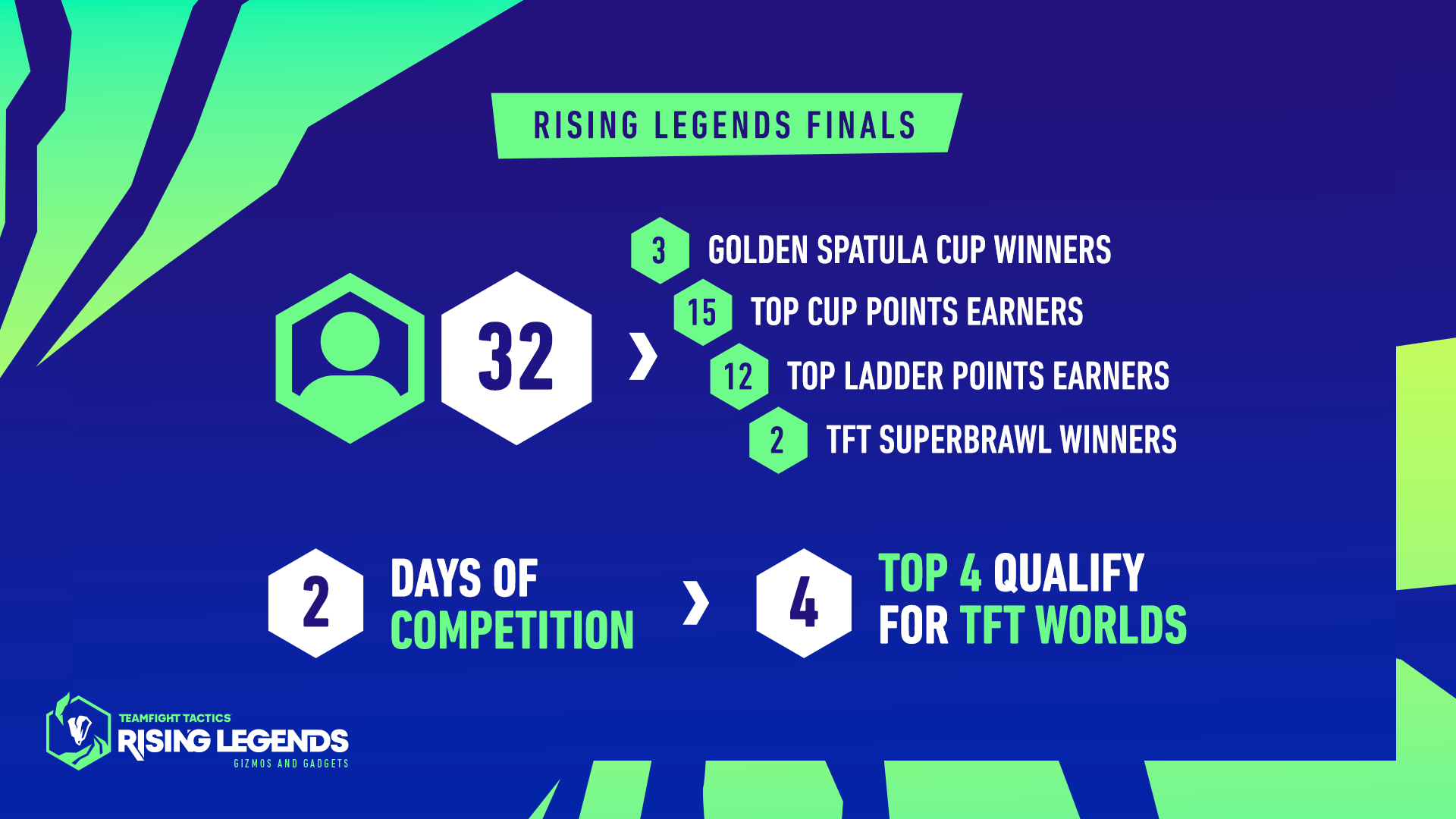 The season will culminate with the TFT Rising Legends Finals, which will see the best 32 players of the EMEA region fighting for a share of the €20,000 prize pool and one of four spots at the Set 6 TFT World Championship.

The top 15 Cup Points earners, top 12 Ladder Point earners and the TFT SuperBrawl and Golden Spatula Cup champions will meet in the Convergence in a 2-day tournament. 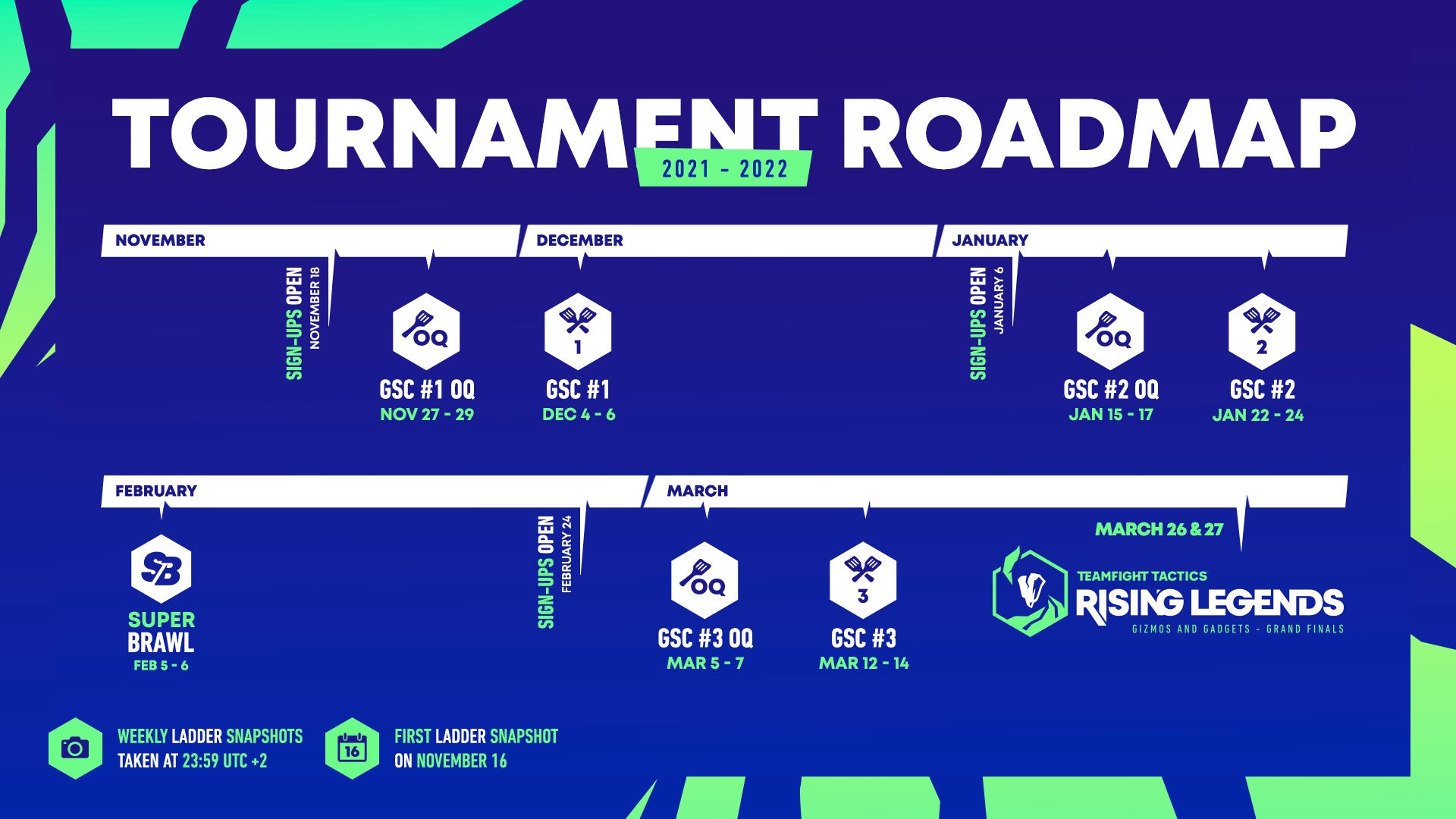 While Ladder Points are granted to all players, participation in the Golden Spatula Cups will only be allowed for registered players, so mark November 3 on your calendar and sign up straight away!

Players participating in their local tournaments will meet at TFT Superbrawl on February 5 and 6, and the climactic TFT Rising Legends Finals will take place on March 26-27.

If you don’t plan on participating but you still want to witness the best TFT action, you’re in luck. Day 3 of each Open Qualifiers and Golden Spatula Cup will be broadcast on the tournament website [risinglegends.gg], as well as the Superbrawl and the TFT Rising Legends Finals.

More info on broadcast times, talent, and additional ways to watch will be announced soon.

Never miss a thing by following our twitter.com/TFT, instagram.com/playTFT, facebook.com/PlayTFT, and twitch.tv. We will be posting more information on TFT Rising Legends in the upcoming weeks, so make sure to keep an eye on our channels. See you in the battle for the Convergence!