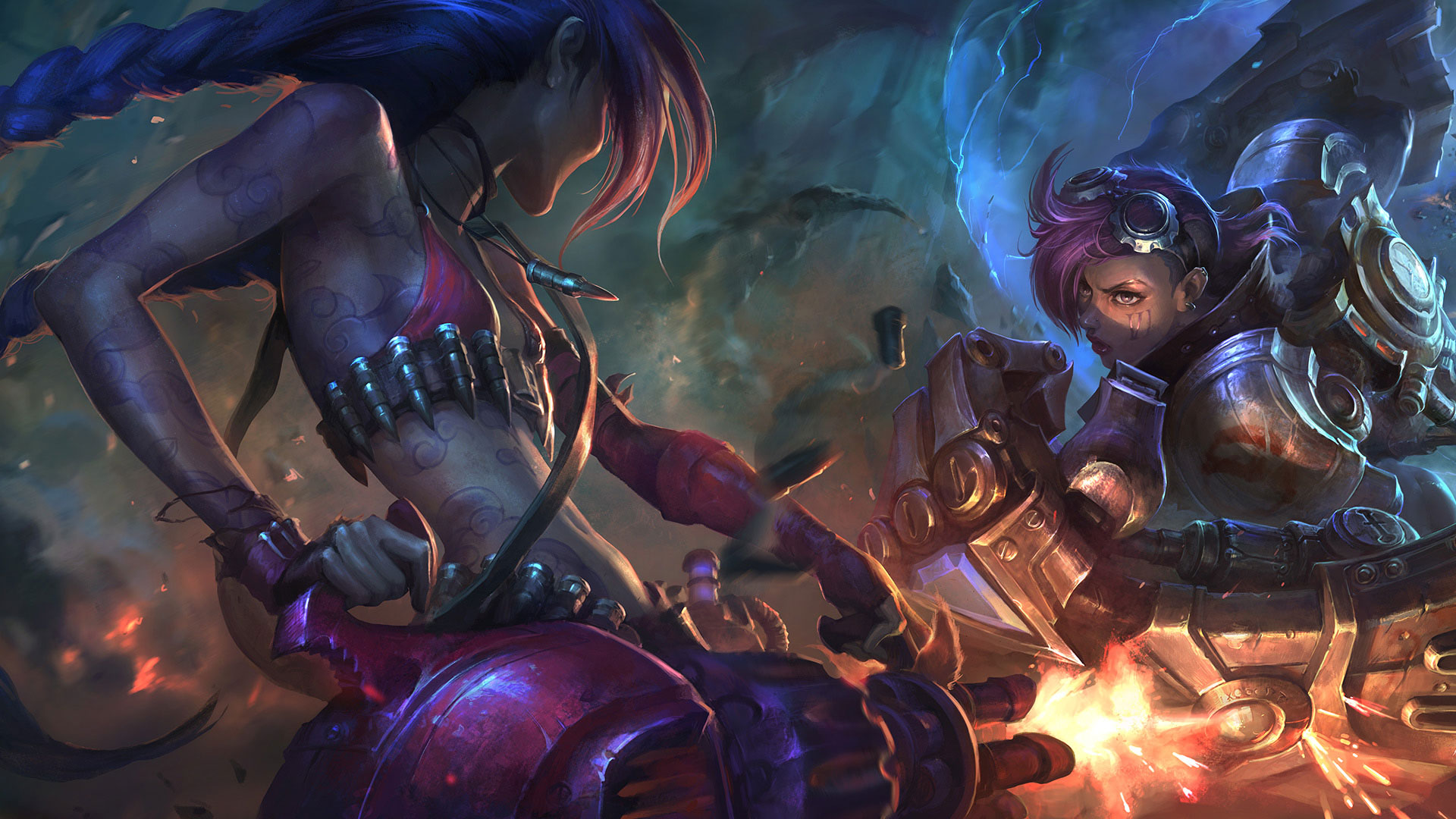 We're here with another set of balance changes, several of which are continued follow-ups to the 12.10 Durability Update. Certain heals and shields are getting further adjustments, while select burst and engage mechanics will receive the little extra oomph that they needed. Champion pets can have a little durability, too.

This patch also brings back the Essence Emporium for a limited time. The Mythic Shop is also rotating for the first time ever, introducing Ashen Knight Pantheon and more. And oh, was that a chill in the air? The Snow Moon must be rising...

Brrrr, cold nights can be rough. Good thing it's always warm and sunny in Dragonlands! Check out our first patch of the new set at the TFT patch notes here. 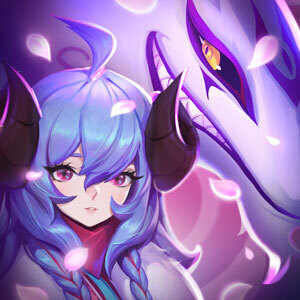 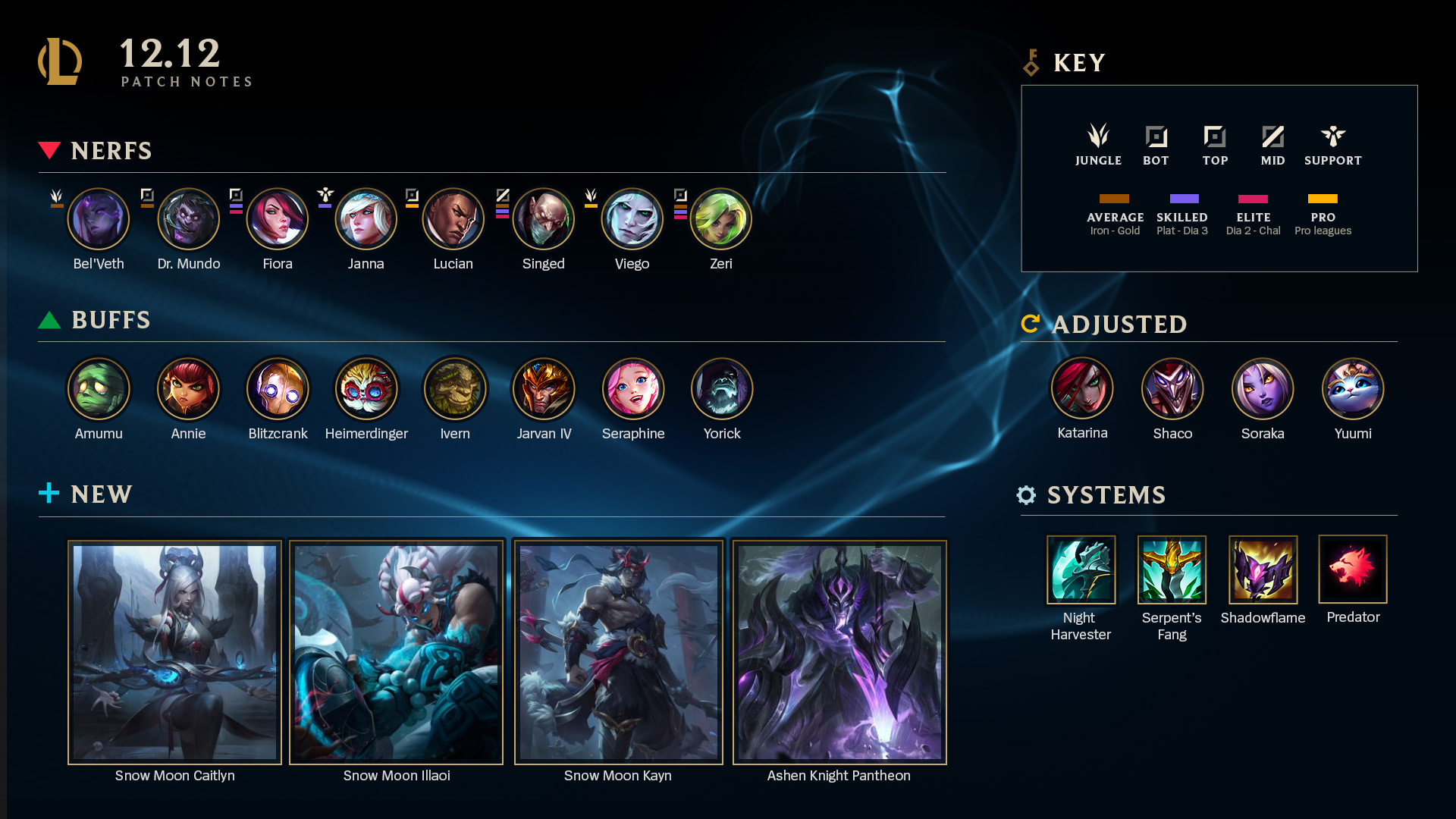 Amumu support has all but disappeared after the heavy nerfs to his mana costs last season. We're reverting those and giving his ult more early power to help him find some friends in bot lane again.

R - Curse of the Sad Mummy

Annie's burst builds have fallen off since the Durability Update, especially at higher levels of play. We're making her combos a little more fire and giving Tibbers his own CDU (Cuddly Durability Update).

The Empress of the Void is reigning with a bit too much terror in lower and average skill brackets. These nerfs should reduce her strength in lower levels of play to a more stable win rate across the board. A few visual updates have also been made to Bel'Veth's true form based on player feedback!

Blitzcrank's engage capabilities have gathered some rust since the Durability Update. We’re making his hooks hurt more so they feel as rewarding to land as they should.

Mundo's malpractice was already doing well, but now that Grievous Wound is weaker, it's time we check his medical license. We're nerfing him overall by lowering his healing, but the larger chunk of health missing should make his fantasy really come alive when he injects his maximum dosage.

Passive - Goes Where He Pleases

Since the Durability Update, Fiora has become extra punishing in Elite play where players who can consistently strike Vitals deal massive max health true damage. We're toning her passive down as a result, which will also reduce her ult's power.

Heimerdinger's inventions have fallen short lately. Boosting his turrets' health and firepower to match the Durability Update is sure to be a formula for success!

The Durability Update wasn't so friendly to our friend of the forest. These buffs should return some of his early gank power by a lot. Oh, and Daisy gets a base stat gift, too!

Passive - Friend of the Forest

Janna is still too strong across the board. Her biggest vulnerability should be when she gets caught, so we're nerfing her wind speed and defensive spells to make her easier to punish.

E - Eye Of The Storm

Jarvan IV wasn't the hardest hit by the Durability update, but his sustained damage output hasn't been left unscathed. We're letting him get a few more rotations in now that bursting enemies has gotten much harder,

Bruiser and tank builds shouldn't work well on someone like Katarina, a hyper-mobile resetting assassin. We're making some slight adjustments to discourage only those itemizations.

Lucian's been shining in Pro bot lanes since before MSI and has continued to do so, even after the Durability Update. We're tapping down his strong early damage so the Sentinel of Light isn’t so blinding in lane.

Seraphine hasn't been making soundwaves, so we're boosting her CC to help her captivate her enemies.

Shaco's been struggling in a world with more durable playthings, especially with his traditional burstier builds. He already has quite a bit of survivability with his tricks, so we're trading some of his durability for more burst. This should open up those high-risk, high-reward builds once again, adding to his diverse itemization options. (As a reminder, his Q and E can deal additional damage with his Passive - Backstab bonus.)

Singed mid has always been quite strong, but the recent systemic changes have thrown him just over the edge into OP territory. We're nerfing his early run-at-you power so his squishier lane opponents have a chance to escape (or at least fight back).

R base heal increased, but no longer removes Grievous Wounds.

We buffed Soraka's ult back in 11.18, letting it remove Grievous Wounds to give her some hope against the 60% reduced healing effect. Now that GW is weaker, we're okay with letting it serve its original purpose.

Viego's been sitting on the jungle throne for a little too long, especially in Pro play. We're curbing the king's reset potential and giving laners more opportunity to react to his ganks.

Base Heal Upon Possession 2.5% ⇒ 2% of target's maximum health

Mist Walker base health and move speed increased. Maiden of the Mist base health increased; target range based on E decreased.

Yorick's Mist Walkers and Maiden of the Mist are also getting a slight base stat package to help them keep up with the Durability Update. We're also adding a few tweaks to make Yorick's spectral army a bit more ghastly when positioned correctly. Namely, the Maiden won't wander too far when moving toward marked targets.

R - Eulogy of the Isles

As this chapter of the Durability Update comes to an end, Yuumi's heals are still a bit too strong right meow. Her power level at large isn't crossing the line, so we're just shifting some of it around.

Zeri's W damage was a bit shocking with the crit multiplier, so we're nerfing that and compensating with a little regen boost.

Serpent's Fang was reducing shields by a lot more than intended thanks to a bug. We expect the fix will lead to a nontrivial nerf, so we're calling it out here instead.

On the contrary, Shadowflame was underperforming due to a different bug that mitigated its damage based on the very magic resistance it was supposed to ignore. This fix should actually result in a slight buff for the item.

We're nerfing Predator's early power as it tends to really hurt some lanes before enemies get a reasonable chance at counterplay, and compensating its late game to even things out.

The Essence Emporium returns from June 28 to July 12. Head to the store to use Blue Essence to nab chromas, ward skins, emotes, icons, and more, including Emporium exclusives like the URFWick skin!

IMPORTANT: After this run, the Essence Emporium is going on hiatus while we rebuild it. Right now, running the Emporium is so inefficient it causes delays and feature cuts in other projects like events and missions. Beyond making the Emporium more efficient to run, we're also exploring navigation and usability improvements for when (not if) it returns. Be sure to spend all your Blue Essence during this Emporium!

To make up for this hiatus, we're shifting the three Gemstone icon bundles into a chain of three missions (matchmade SR or ARAM). This will be free for all players, granting 10 Mythic Essence each for a total of 30.

We're adding a new type of content to the Mythic Shop: Mythic Chromas, available for 40 Mythic Essence! The first Mythic Chroma is for Final Boss Veigar, available during patches 12.12 through 12.13.

Mythic Chromas update a skin's VFX in addition to its model. They're launching for Legendary skins as well as Mythic skins like the Ashen Knights. (Ashen Knight Pyke and Ashen Knight Pantheon's Emberwoken chromas will receive updated VFX in patch 12.18.)

The Mythic Shop is rotating for the first time and we're settling into the normal rotation cadence:

Muting a player during Champ Select will now carry over to in-game and End of Game. (This also means that muting someone in-game will carry over to End of Game.) Additionally, individual players' mute status can now be viewed and toggled in the End of Game screen.

Team formation for the second weekend of Demacia Clash starts on June 20, and the tournaments are on June 25 and 26. 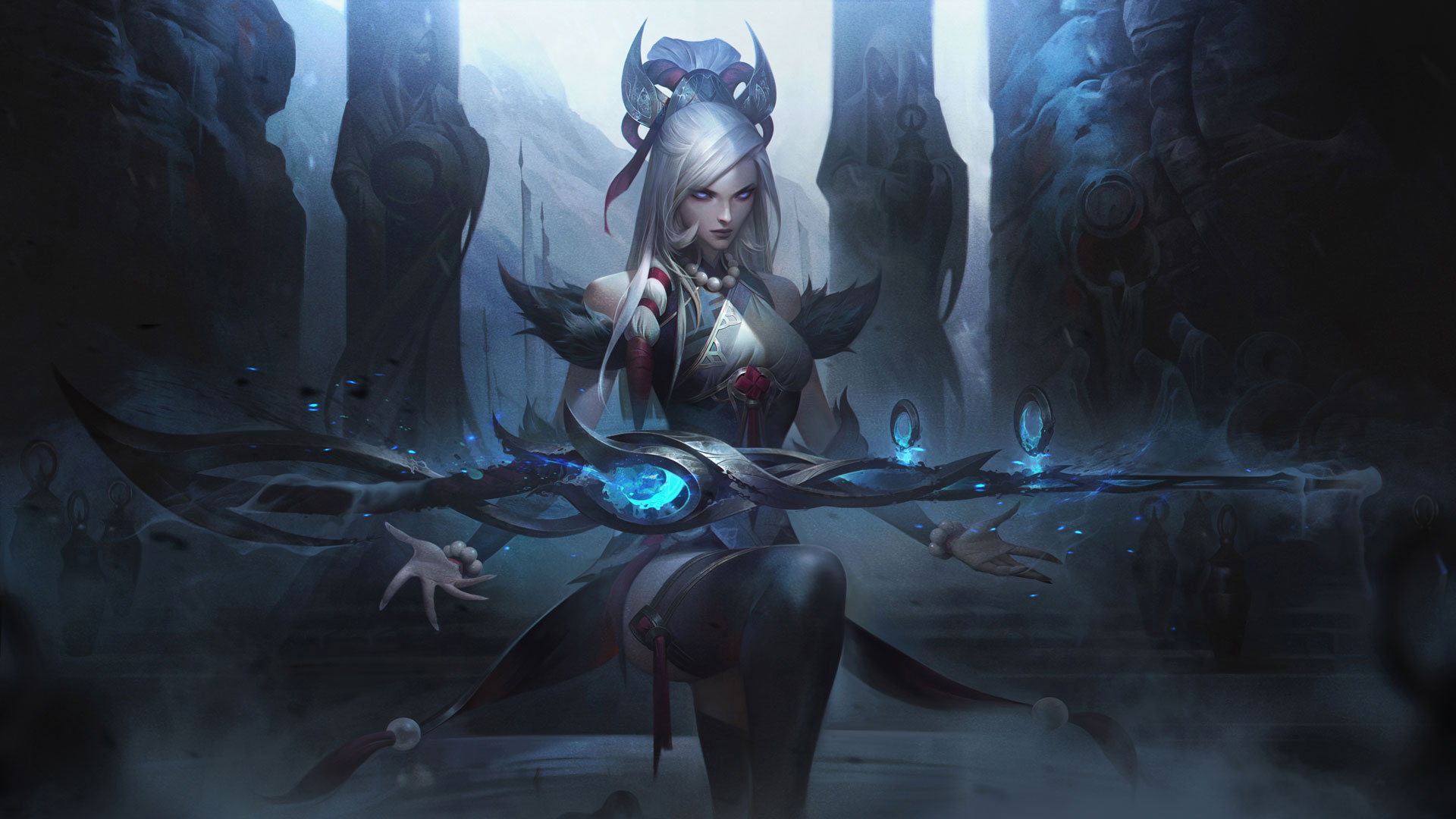 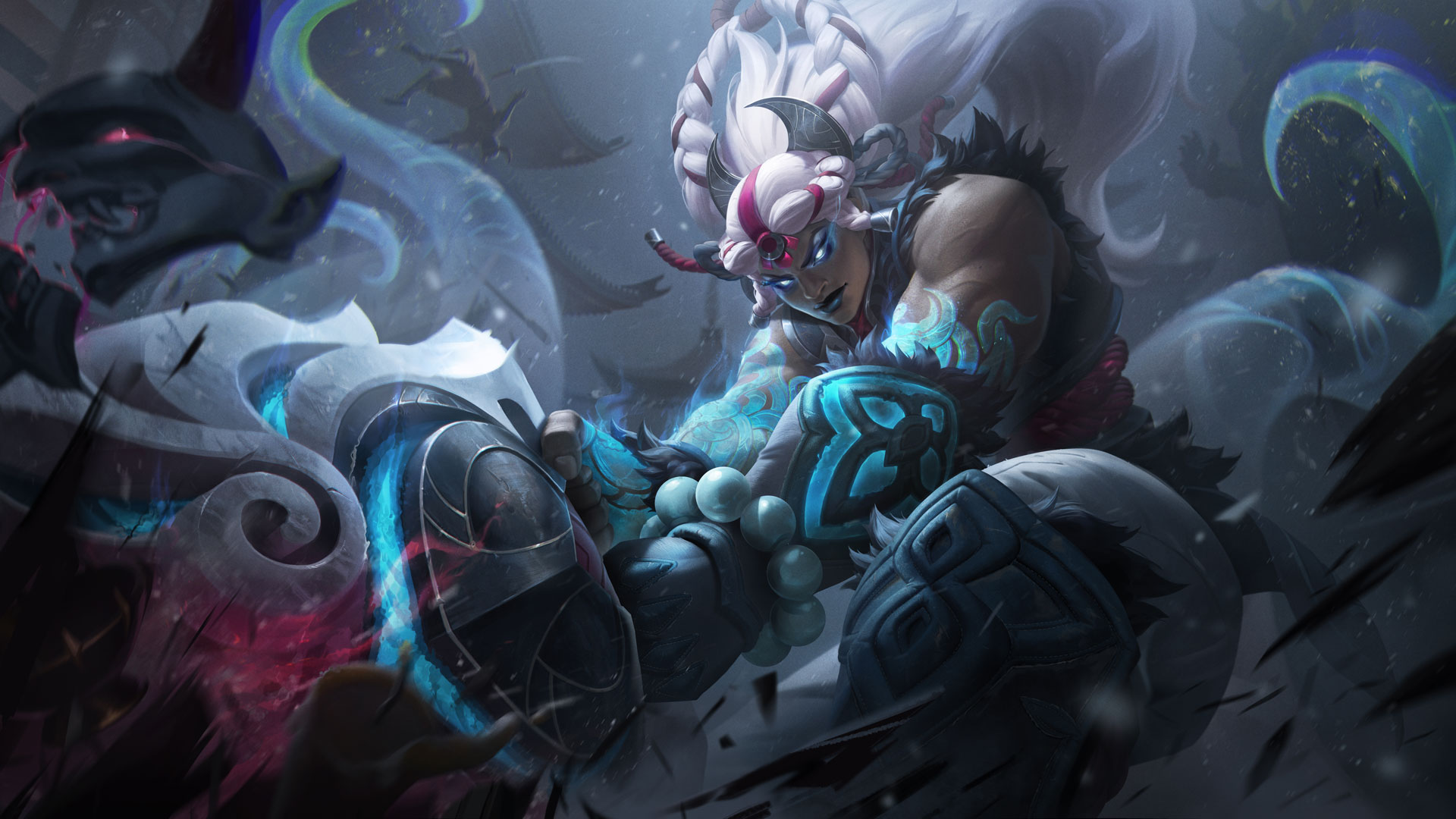 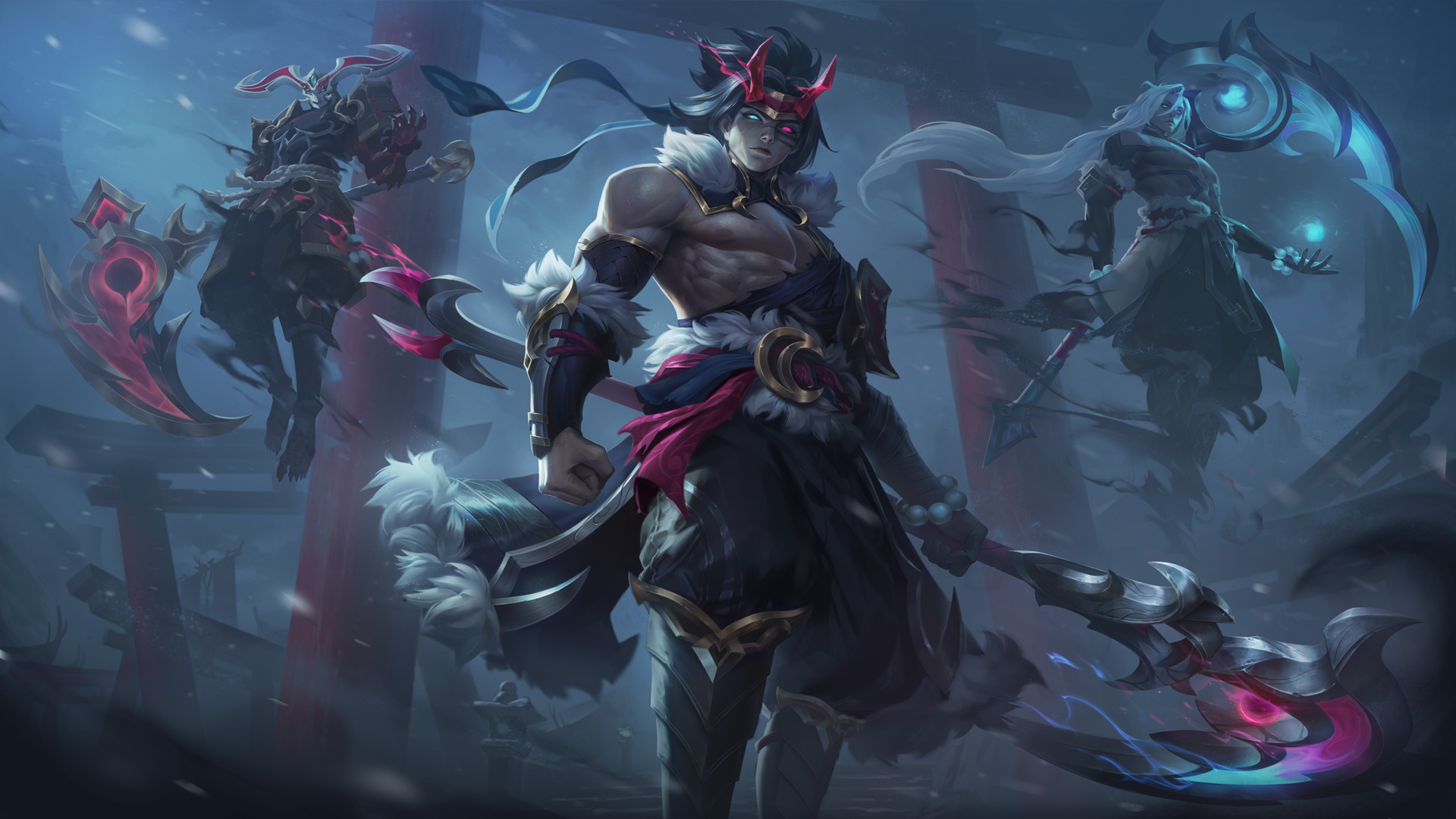 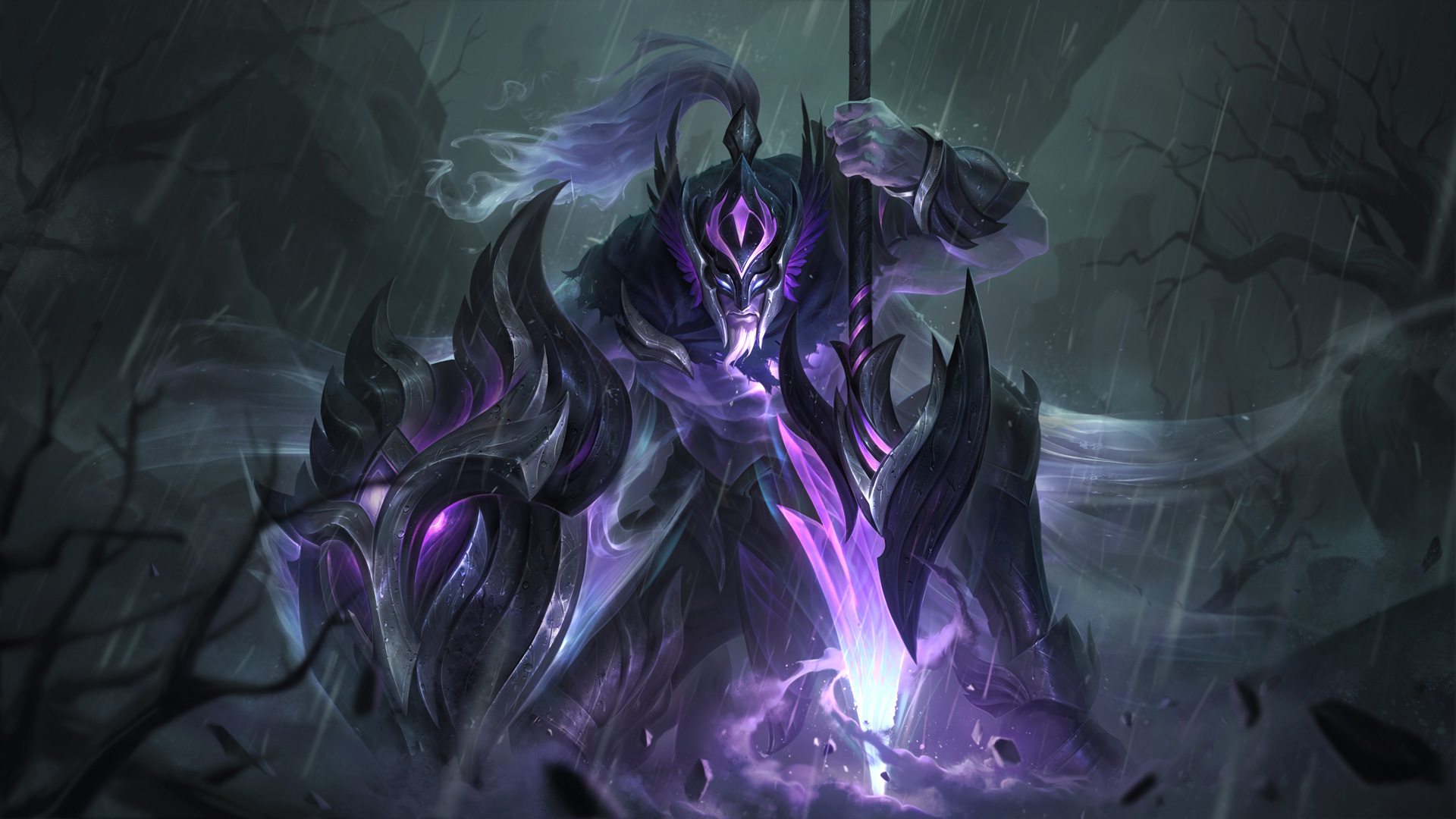