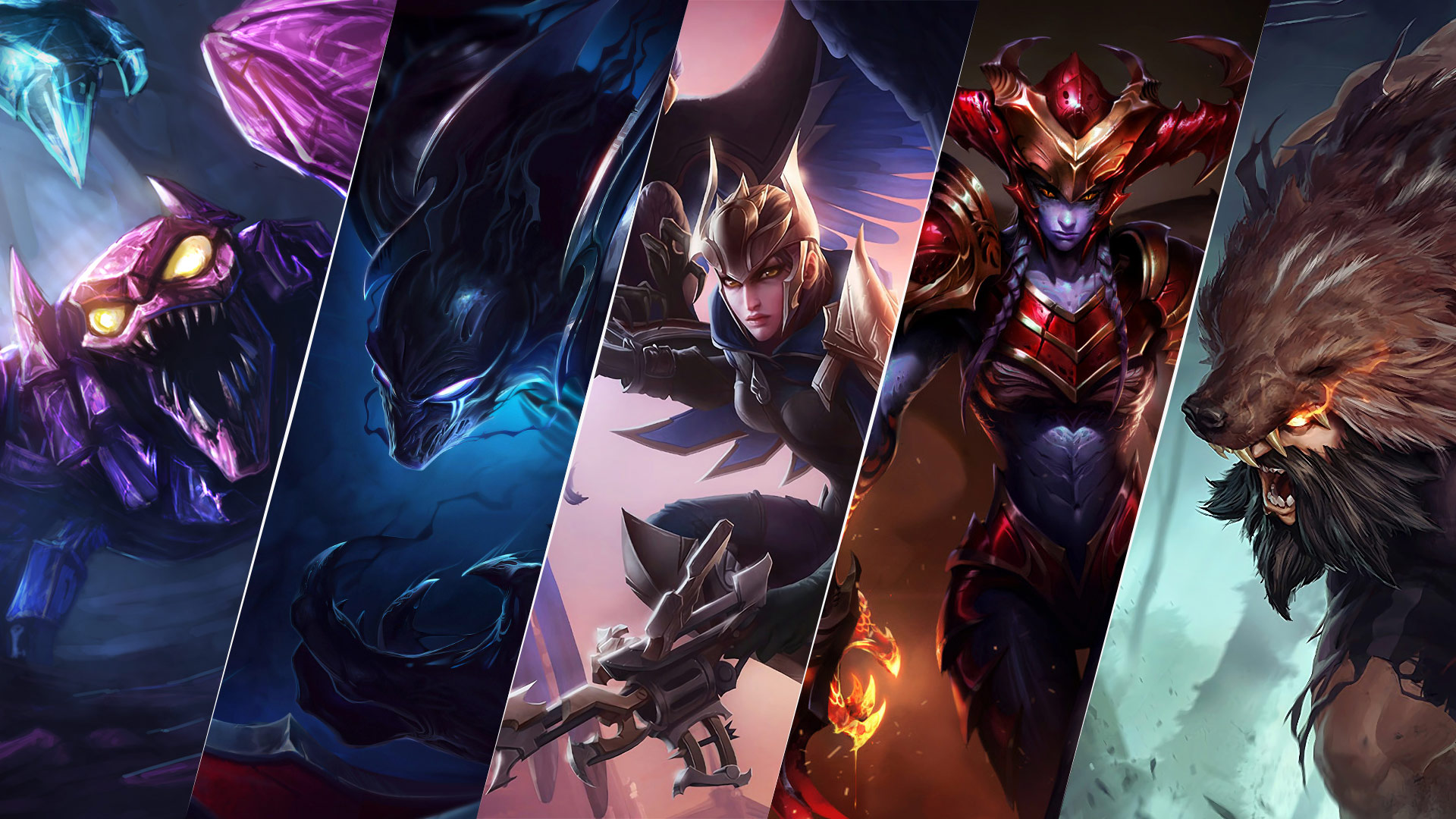 Community
Choose a Champion Update for 2022

Five options are on the table. Which champion should we update next?

Last year, we committed to holding another VGU poll where you could vote for which champion you’d like to see updated next. While we didn’t quite make it for 2020, we’re excited to say the polls are open.

You have until 08:59 CET on January 20 to vote. You may cast your vote directly in the League client, and your vote cannot be changed after submission.

We’ve selected five champions we see as high-priorities for updates, and we’re committed to working on whichever one you choose. It’ll take a few months to get rolling on development, but once we do, you can expect regular check-ins like we did for the Fiddlesticks and Volibear updates. This helps us collect your thoughts and feedback as we go so we can make sure we get it right, especially for mains who already love these champs.

Finally, if you read our last Champion Roadmap, you may be wondering what happened to the VGU we started at the end of last year. Our work here got delayed, so instead, we’re making good on our original promise and letting you all decide which champ we should focus on next.

Udyr’s warrior-shaman theme feels unique to League, but his outdated visuals leave a lot to be desired. If we were to update him, you could expect major improvements to his art and a more modern take on his thematic.

At a high level, Udyr has one of the most interesting kits in the game. His form-swapping mechanic is iconic, and he's the only champ whose entire kit revolves around modifying his basic melee attacks—both of which we’d want to preserve. One thing we’d aim to solve is how one of Udyr’s forms tends to become his default state. Our goal would be to build a kit where all forms feel meaningful and useful, regardless of balance state. 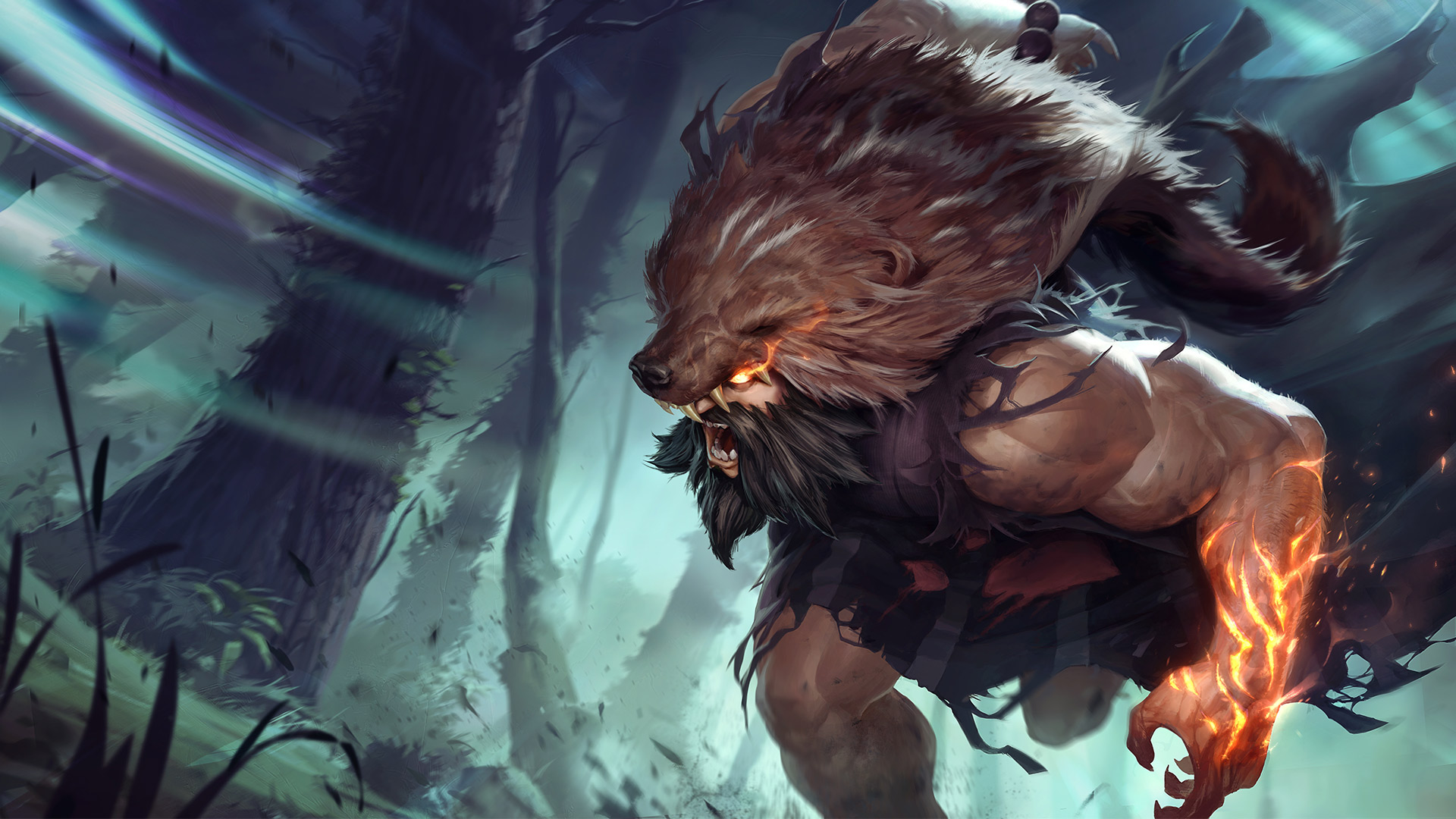 While Shyvana’s overall visuals and kit quality aren’t as low as some of the other champs in this poll, she falls under the category of champions like Irelia or Akali, who weren’t fully delivering on their thematic promise before being reworked. 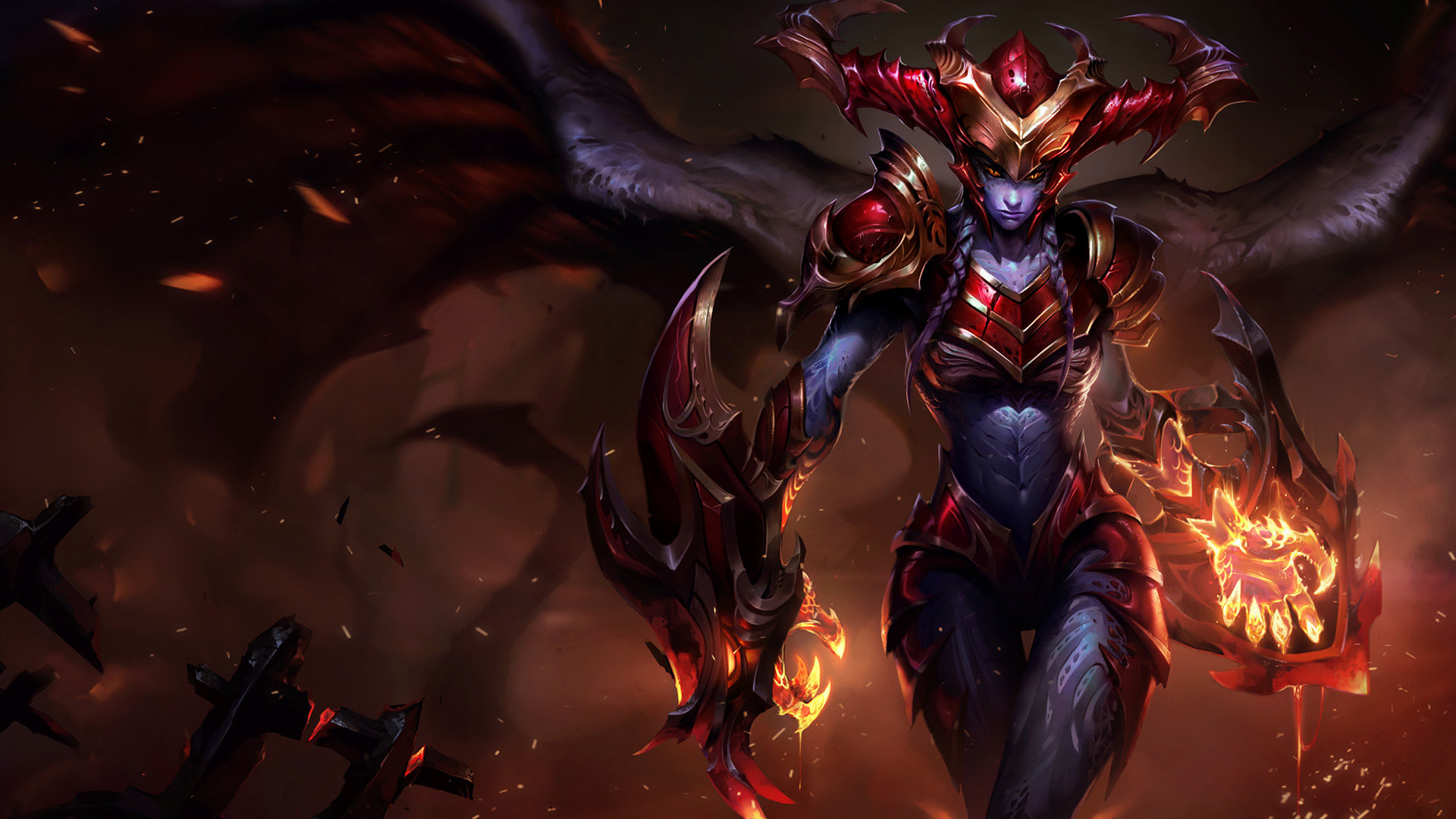 If we were to update Nocturne, we’d want to really drive home his promised fantasy of a living nightmare who leaves his enemies in total darkness. Nocturne would keep his iconic ultimate, and we’d create a more deep and satisfying base kit to go along with it. We’d also modernize Nocturne’s visuals so can live up to his title as the Eternal Nightmare. 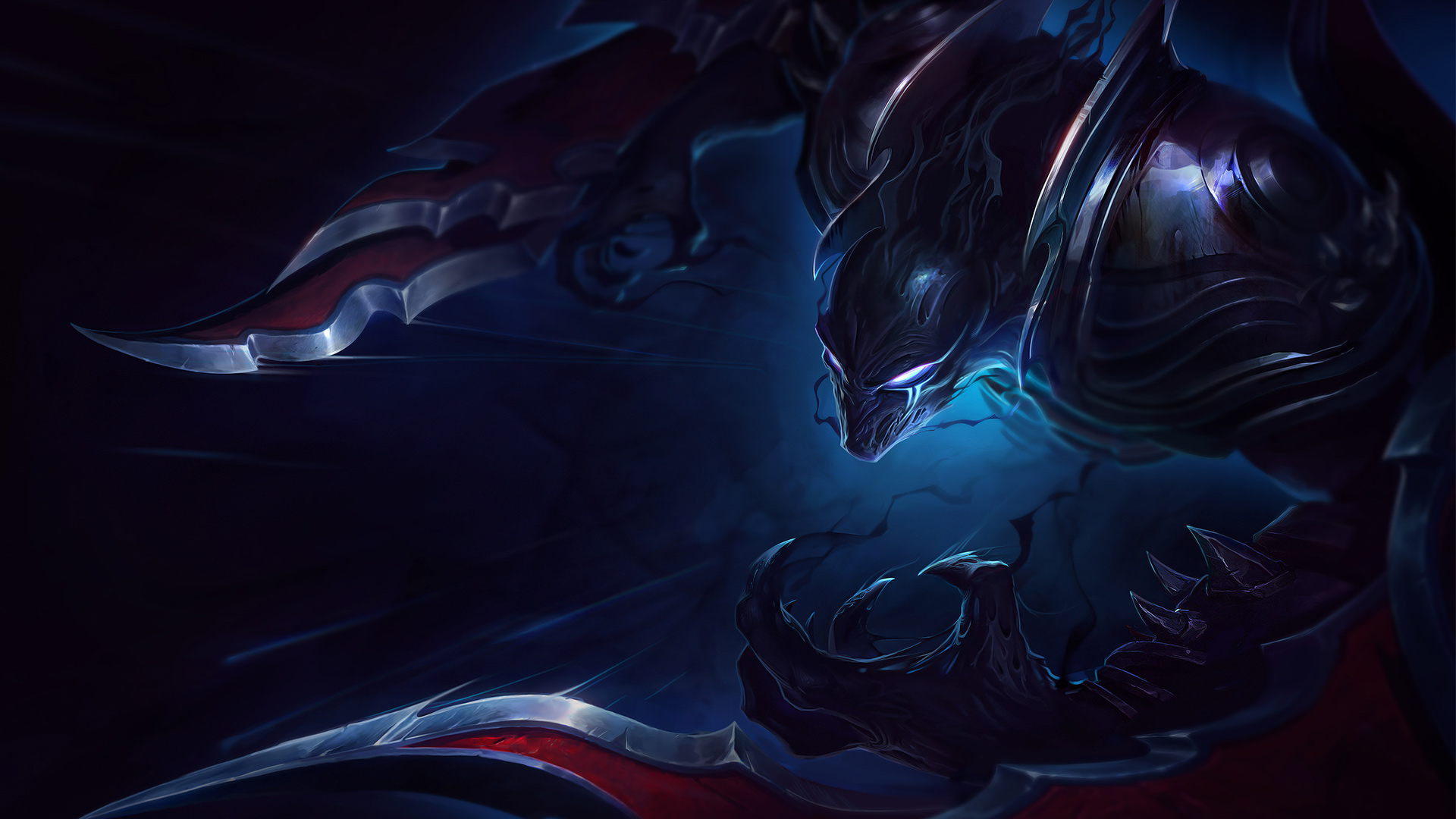 Skarner is one of the least played champs in League, and honestly he needs a lot of work. We’d want to fully reimagine his kit and theme, similar to older VGUs like Sion and Urgot. Skarner’s crystal scorpion fantasy is generic, and we’d want to give him a clearer, more exciting source of power. This would likely result in big changes to his visuals and story.

Finally, we’ve tried to rework Skarner’s kit in the past, but it hasn’t increased his playrate. This indicates it has deep-rooted issues—Skarner does a little bit of everything but doesn’t really excel at anything. We’d want to keep his ability to kidnap enemies with his ult in some form, but otherwise, we’d rebuild from the ground up. 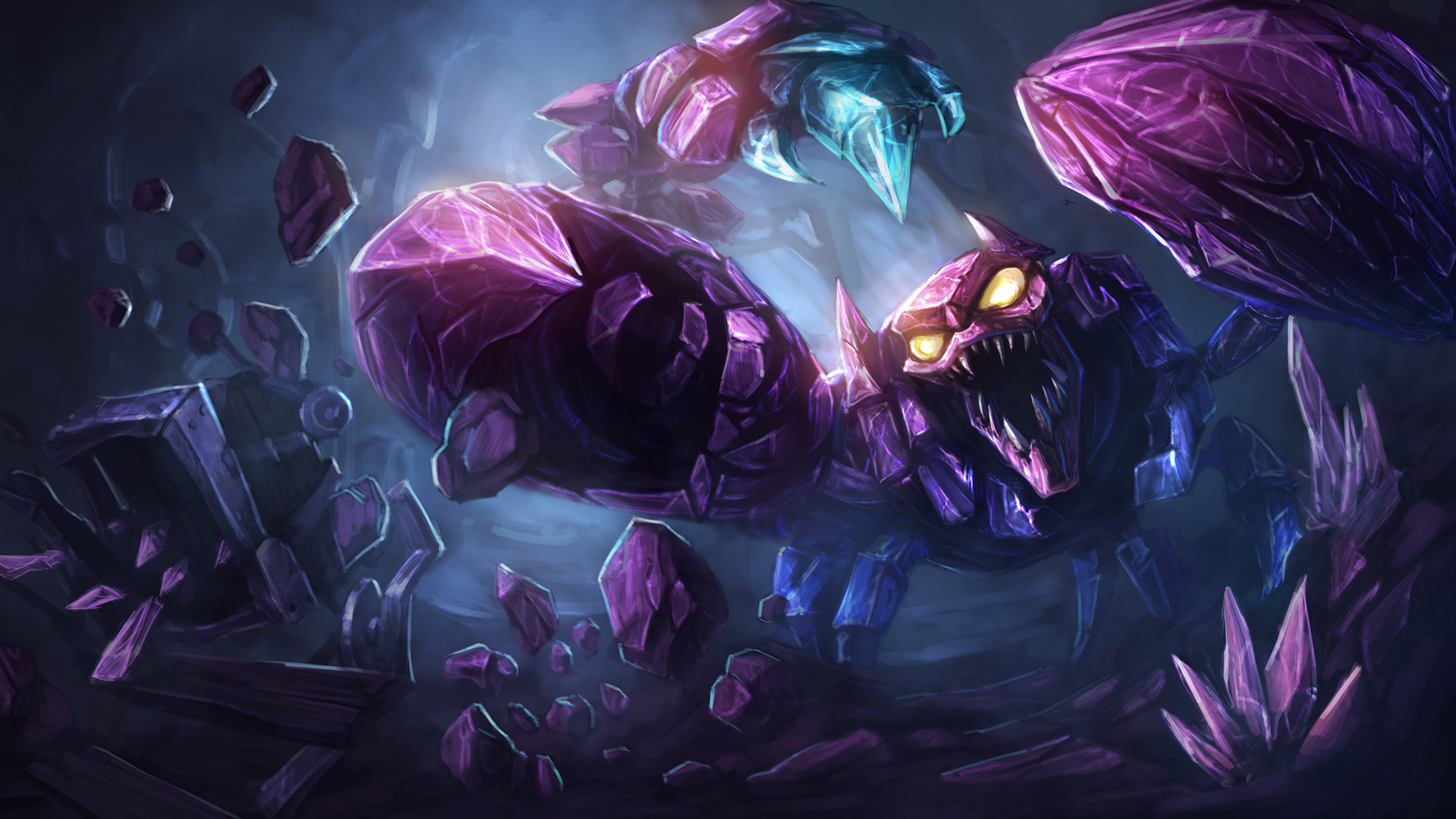 We believe Quinn’s biggest issue is that her gameplay doesn’t really reflect her fantasy of “Demacian ranger working in perfect sync with a trained warhawk.” While Valor is depicted in her abilities’ visuals, they’re basically just bird-shaped missiles.

If we were to update Quinn, we’d want to redesign her kit so it feels more like you’re teaming up with Valor. Since Quinn has been played in so many roles, we’d be pretty open as to which one she lands in, as our main focus would be making her kit match her theme. 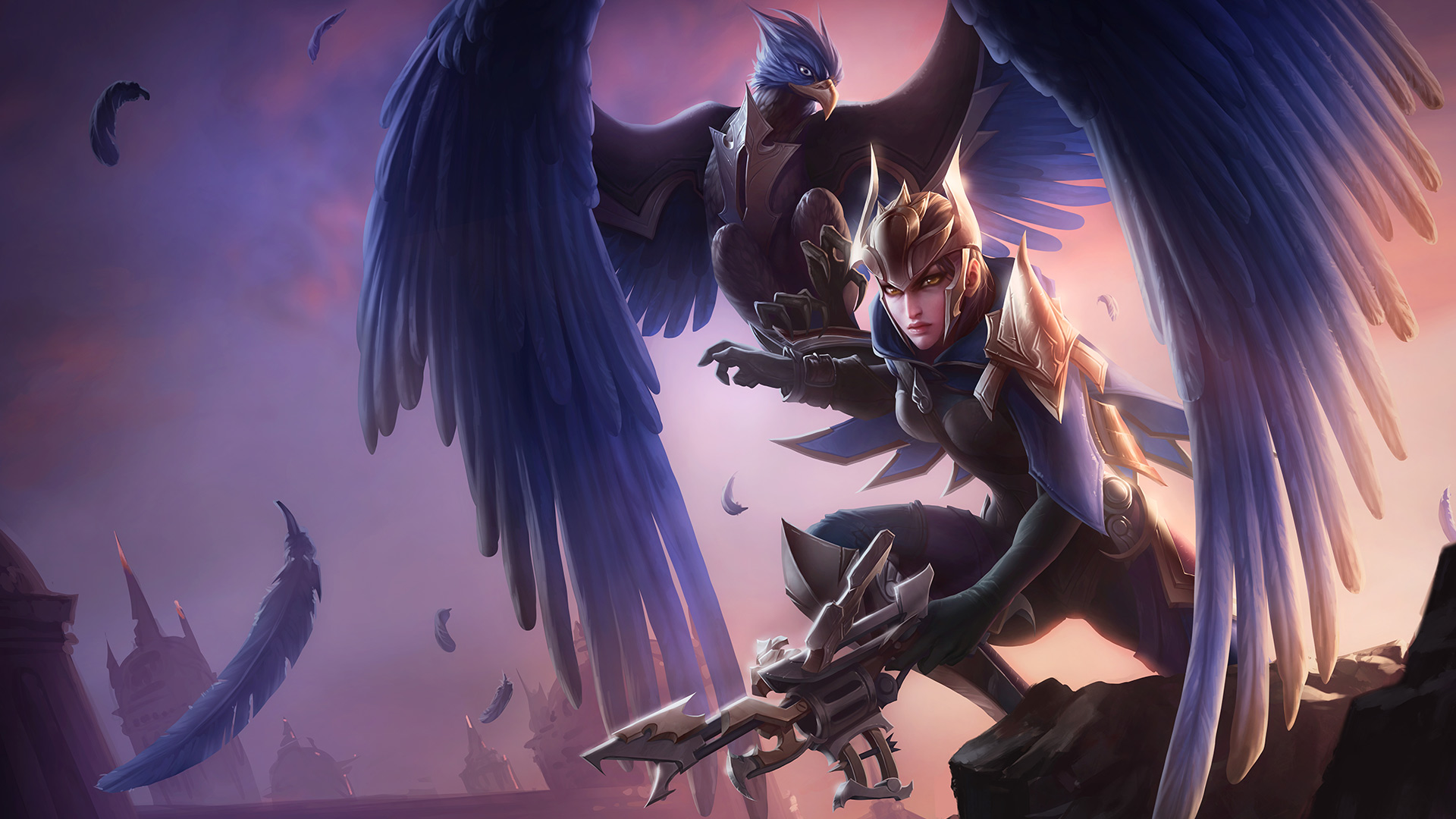