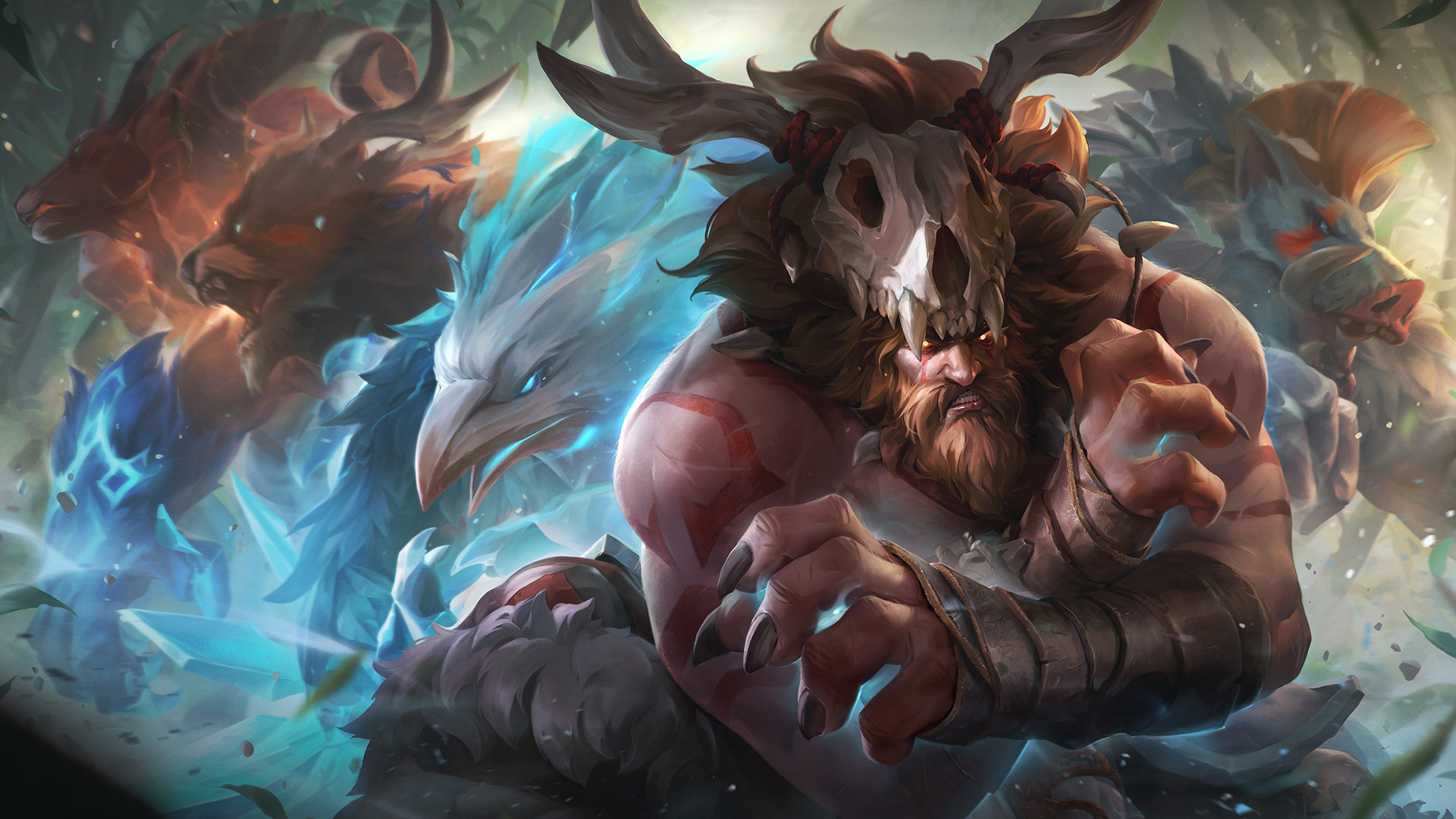 Dev
An Udyr for Every Occasion

One of Udyr's coolest traits is build versatility. Here are a few ways we took that into consideration while designing his update!

Over the years, one of Udyr's coolest traits has been build versatility. Aside from just "Tiger = AD" and "Phoenix = AP", we've seen tank, bruiser, lethality, on-hit, and pretty much everything in between. We wanted his VGU to preserve that versatility, and while it'll ultimately be your creativity that determines which Udyr builds we see in the wild, we're going to share a few ways we took build versatility into consideration.

One of our goals for the Awaken mechanic is that all builds should have situations where they want to awaken each stance, regardless of which one they're maxing. For example, the AP ratio on Awakened Q's chain lightning means that in a 1v1, magic damage builds are better off Awakening Q rather than R. Awaken effects scale with level, rather than stance rank, to make sure that putting even a single point in a stance means you can Awaken it effectively—and therefore, choosing not to rank up a stance at all is a really impactful decision!

For all the potential build versatility Udyr has always had, one of the significant limiters was that both Q and R were pure-damage, so whichever was more efficient was the build that won out. We shifted a bunch of R's power into utility—both its slow and its Awaken's ability to follow targets at range—to make sure the choice between Q and R is more than just a convoluted math problem.

No one champion should be able to do everything all the time, and Udyr really embraces this in how he specializes builds from game to game. That said, Udyr's old kit lacked any options to bolster his damage against beefier targets, no matter how he specialized. Enter empowered Q's max health damage: Dropping a point in Q gives AP, bruiser, and tank builds some scaling threat against targets who'd otherwise be able to brush them off as the game progresses (plus better dragon/baron clear times). Which leads us to...

R-tanking will still be Udyr's primary tank build, especially when his team has plenty of other physical damage. It's shifting toward a more disruptive playstyle, though, since the build is trading a decent chunk of damage for new crowd control strengths. This version of Udyr wants to set fights up for his teammates to follow through on.

A new build we're hoping folks try is Q-max, full-tank Udyr, which wasn't previously an option since old Q fell off without item support. This theoretical Q-tank Udyr relies on Q's max health ratios to grind down enemies as his tank runes and items keep him alive. To be honest we're not entirely sure if it'll stick the landing (or be good for the game long-term if it does), but we're excited to see how things play out.

The last thing we want to touch on is build diversity within Udyr's magic damage builds. Under normal circumstances, R-max Udyr rarely built more than one, sometimes two damage items because his kit overall didn't scale well with AP. We wanted to support AP a bit more—better payoff on W, the new ratio on Awakened Q—to give spicy Udyrs more incentive to explore riskier R builds.

No matter what build fits your fancy, we hope you live your best life storming (or clawing or ramming or... boaring...) the Rift! 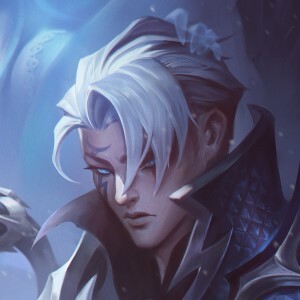 Riot Stashu
Game Designer ― Stash Chelluck
Said to have hundreds of years of design experience under his belt, Stashu bounces between balancing the game and making champions.