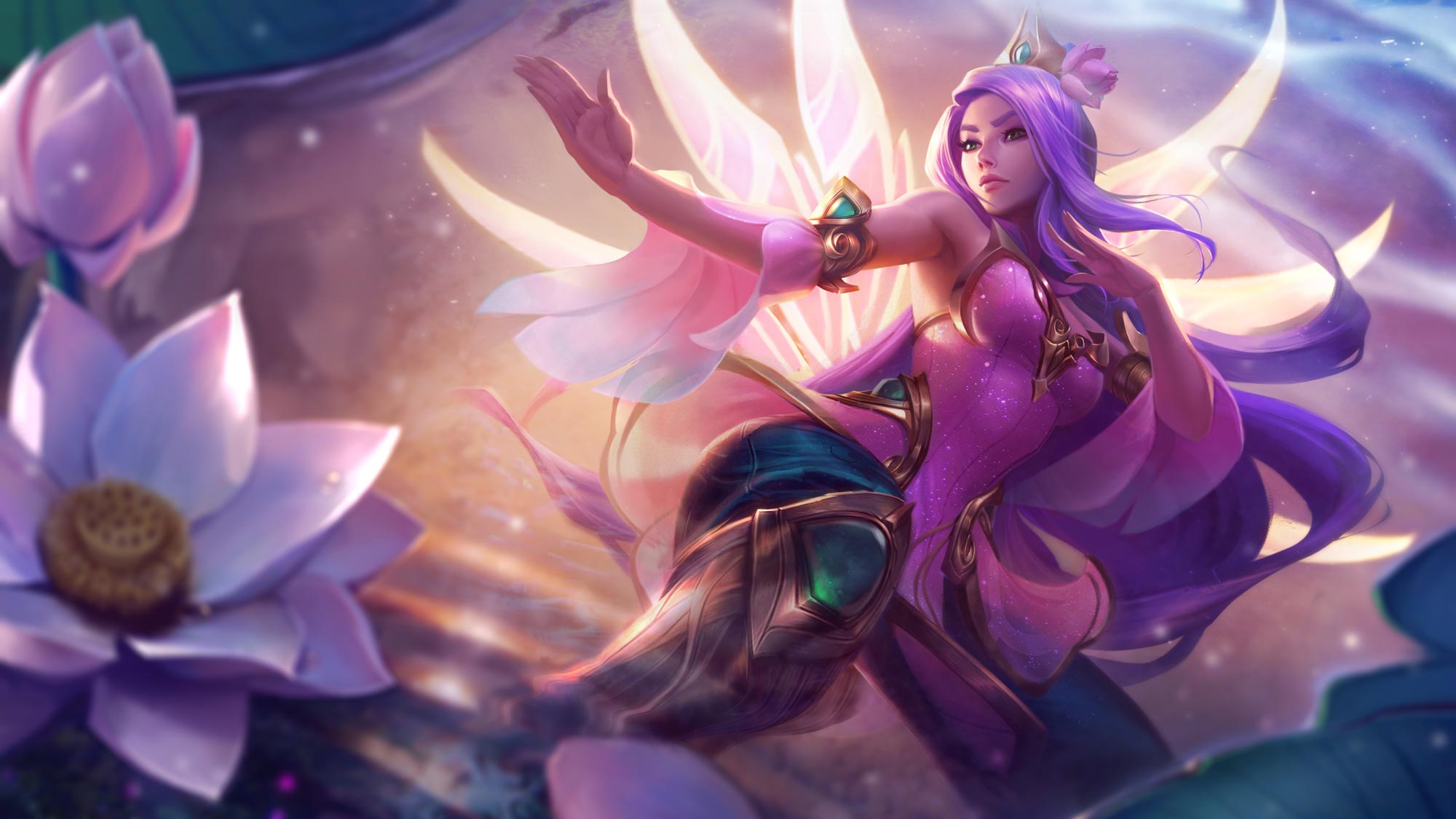 We're shifting our approach to directly impact your experience and strengthen our community.

Let’s get right to it. I know many of you have been disappointed in the lack of progress made in Behavioral Systems over the last few years. You’ve told us again and again that this space is important. And I'm with you. That’s why I'm here to share some updates kicking off Riot's new approach to this space in 2022.

Shifting Focus to the 95%

Over the last couple of years, we've largely focused on "behind the scenes" upgrades to our detection and punishment systems to improve your experience, and we now know this isn’t making enough of an impact. The data shows that only 5% of players are consistently disruptive. These are players we definitely should be punishing, and we will always continue improving our systems for that. But the other 95% are regular players who get tilted every once in a while, and these players make up 86% of our reports. In other words, almost all reports are on the average player who usually behaves well.

We've all been there; League is a competitive game. But when each game has 9 other players, if everyone is occasionally disruptive, you’ll probably run into these behaviors often. And whenever you run into someone being disruptive, it doesn’t matter to you if they behave well most of the time. Their behavior in that moment still ruins your game, and that’s what matters.

So how do we improve the behavior of 95% of players as a whole? That’s a tough question, but we believe it's by building solutions that directly impact you and by partnering with you, our players, to create a stronger community together.

Behavioral Systems shouldn't just be about punishing bad players—it should also reward great ones. When we first released Honor 2.0 in 2018, it was the first rewards system of its kind, and we saw an incredible response from you all. But we've failed to update it over the past few years and it's fallen short of your expectations.

This year, we're upping the rewards with a new special recall VFX for players who are Honor 5 or have received an Honor from either a non-premade or two premades in their last game. Similar to the special Challenger recall, you’ll now have the opportunity to sport a special new Honor recall.

"What else?" Did I hear you ask? "Riot would never dedicate a specific new skin just for Honor." Oh, wait... That’s exactly what we're doing! We’re working hard on an exclusive skin just for players who reach Honor 5 as part of the End of Season rewards. These exclusive rewards will give you a new way to show off in-game, in addition to existing Honor skins, chromas, and other rewards. So now’s the time to get your Honor on! Stay tuned for more details.

Another area we’re focusing on that we know affects the majority of players is Verbal Abuse. There are a number of exciting projects we’re planning, including an upgrade to more advanced models to increase Verbal Abuse detections. We expect to see improvements in this area by up to 10x. While Verbal Abuse isn’t directly reflected in game stats like KDA, it as a widespread issue that often leads to other disruptive behaviors.

While these are just a few steps toward a larger goal, Riot is truly committed to this space, and I will ensure we continue to prioritize it. You can hold me to that.

In turn, I ask you to remember this: When you get frustrated, only you can stop yourself from being disruptive. All 95% of us can support these systems by being the type of player we want to play with—even in Ranked. It’s not always easy, I know, but even the most perfect systems can't prevent all instances of bad behavior from occurring. Because it's not just about building systems to influence human behavior. It's also about the humans who play the game. It's about you. And you're here reading this, so I know you care about our community too.

With your feedback and support, we can shape League's future together. I’m honored to be embarking on this journey together with you. 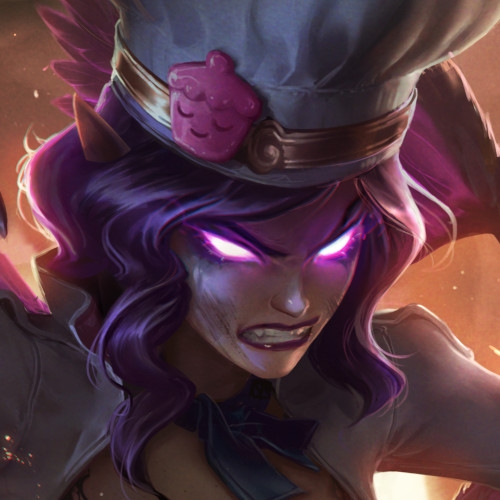