Rumble is a young inventor with a temper. Using nothing more than his own two hands and a heap of scrap, the feisty yordle constructed a colossal mech suit outfitted with an arsenal of electrified harpoons and incendiary rockets. Though others may scoff... 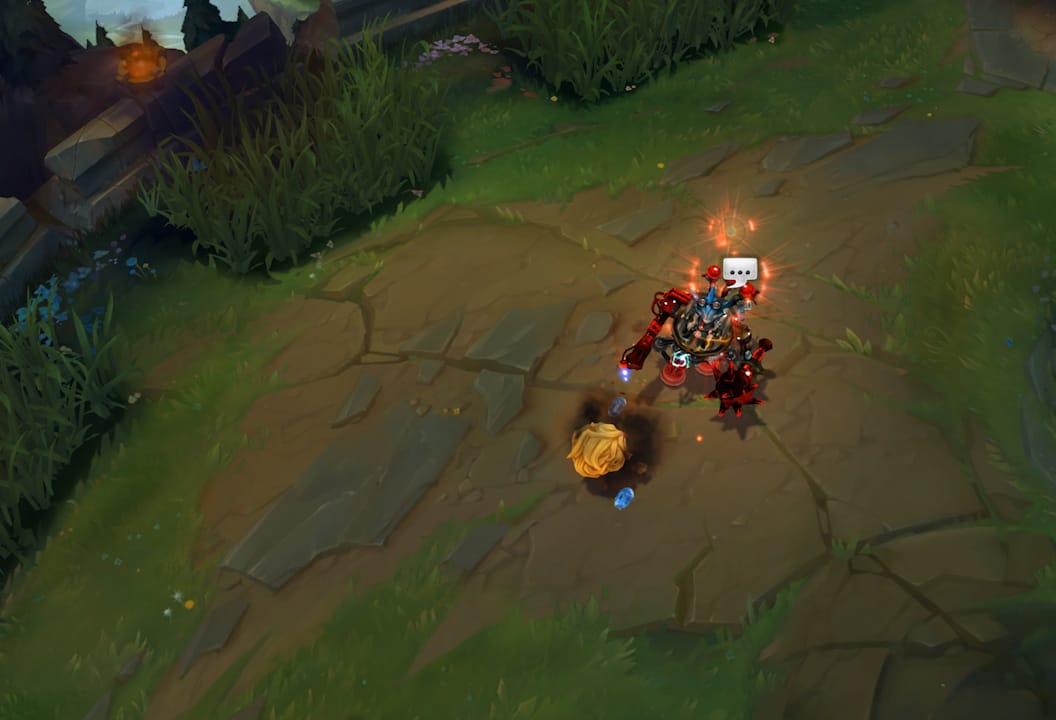 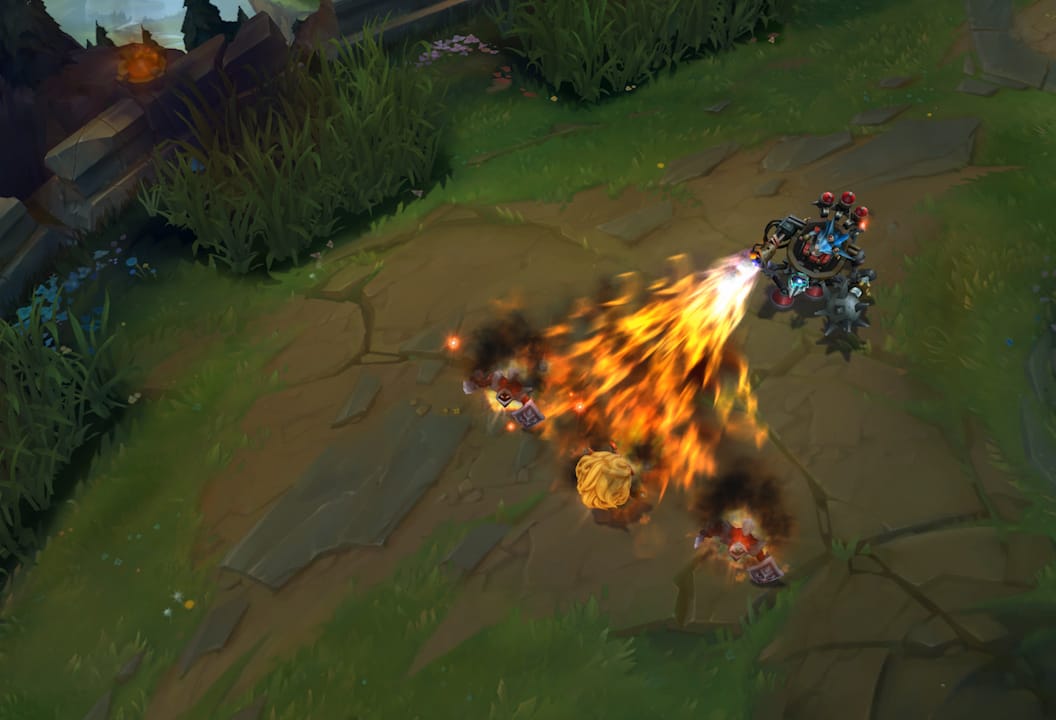 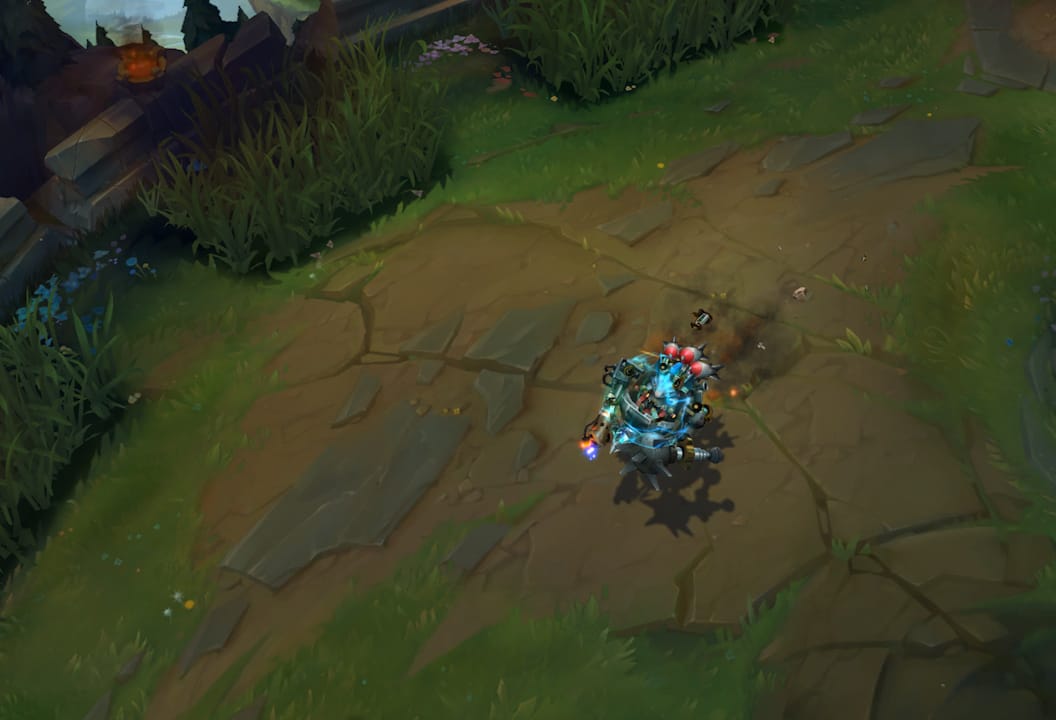 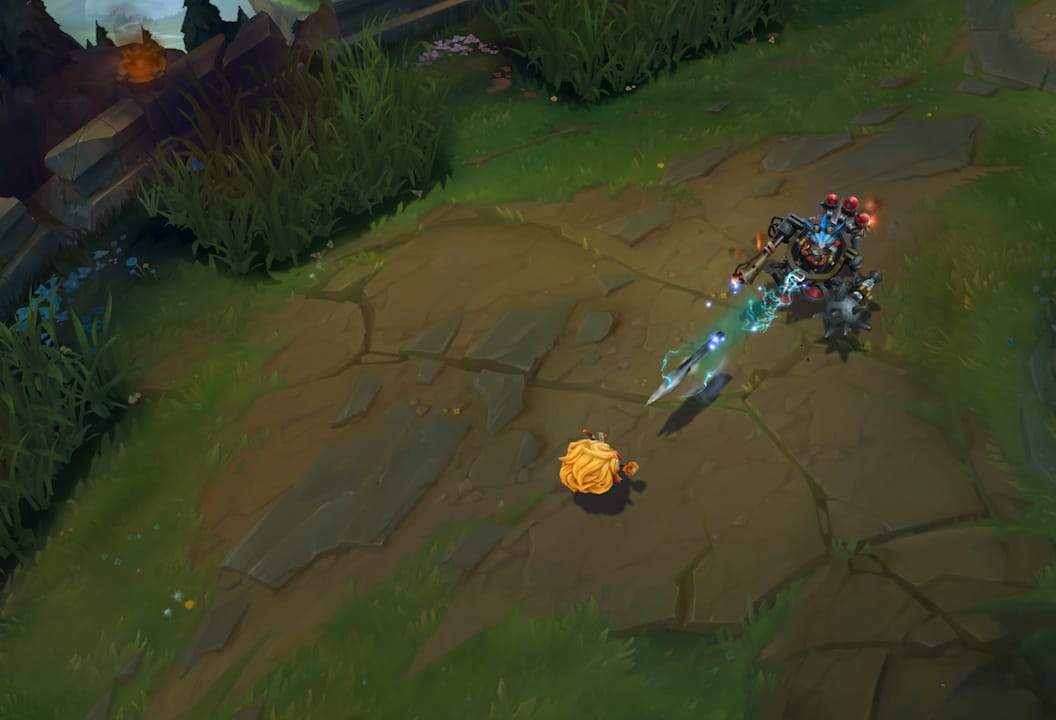 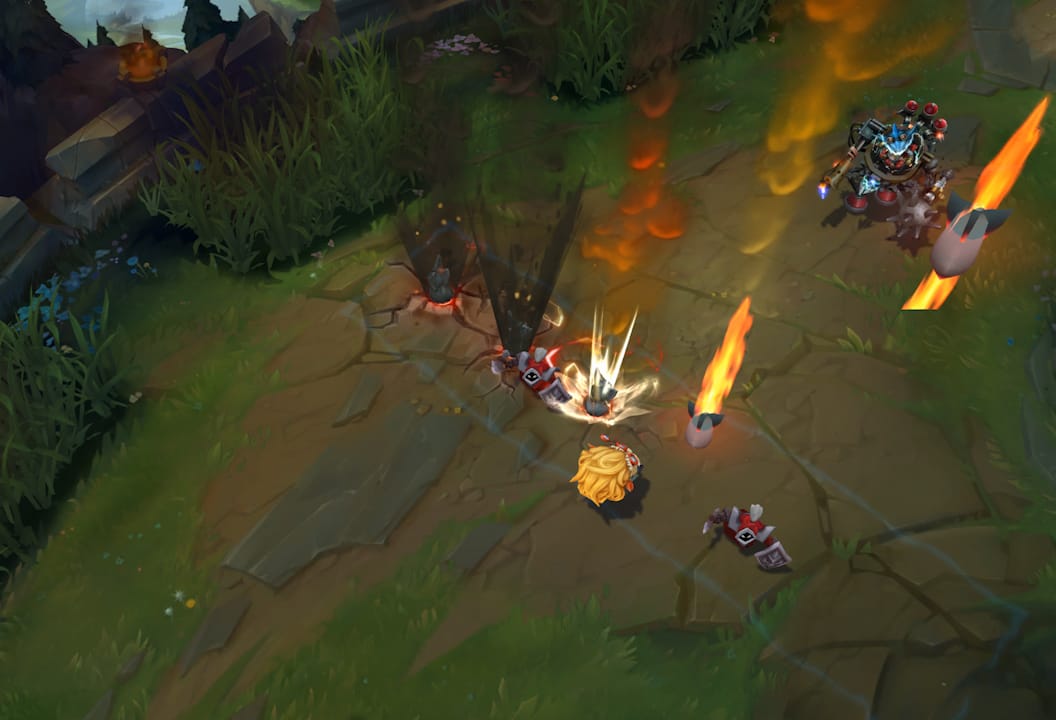 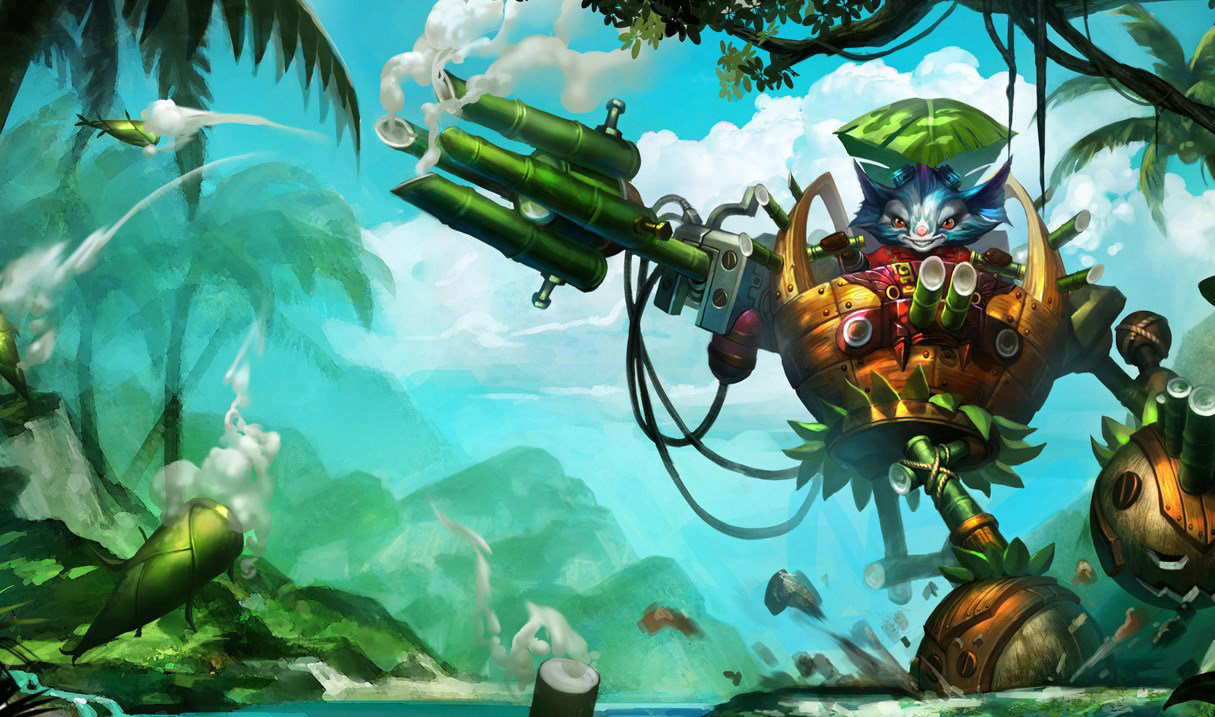 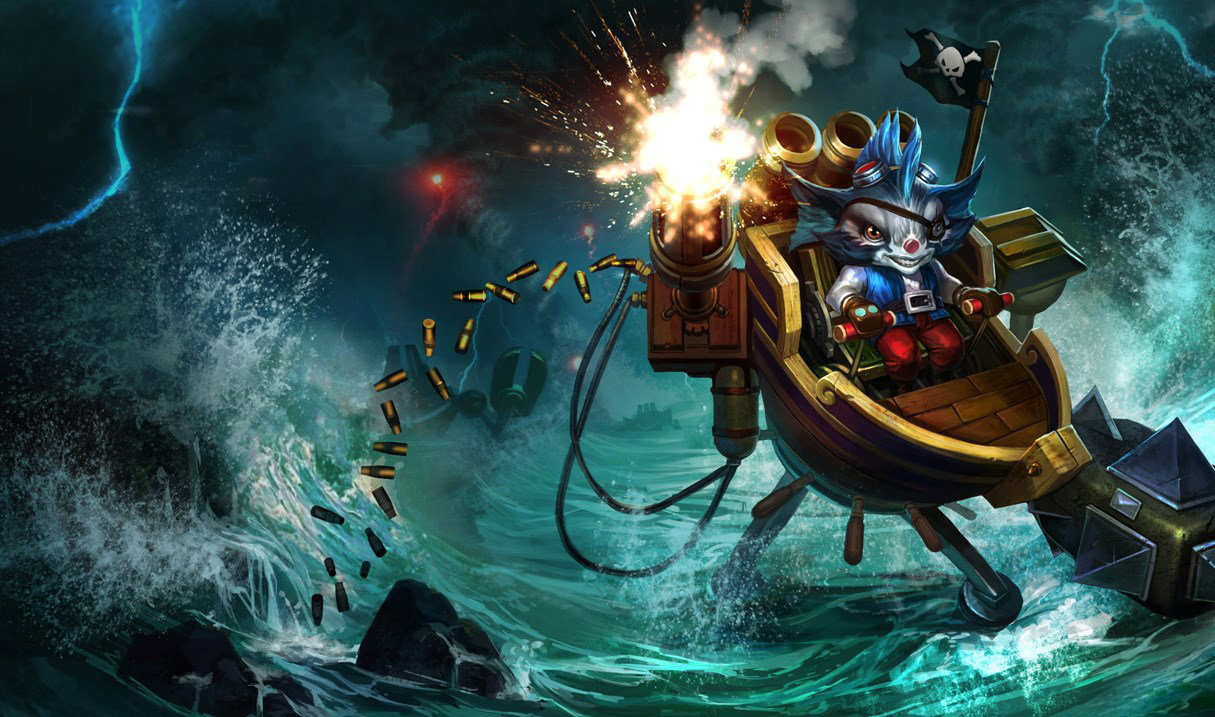 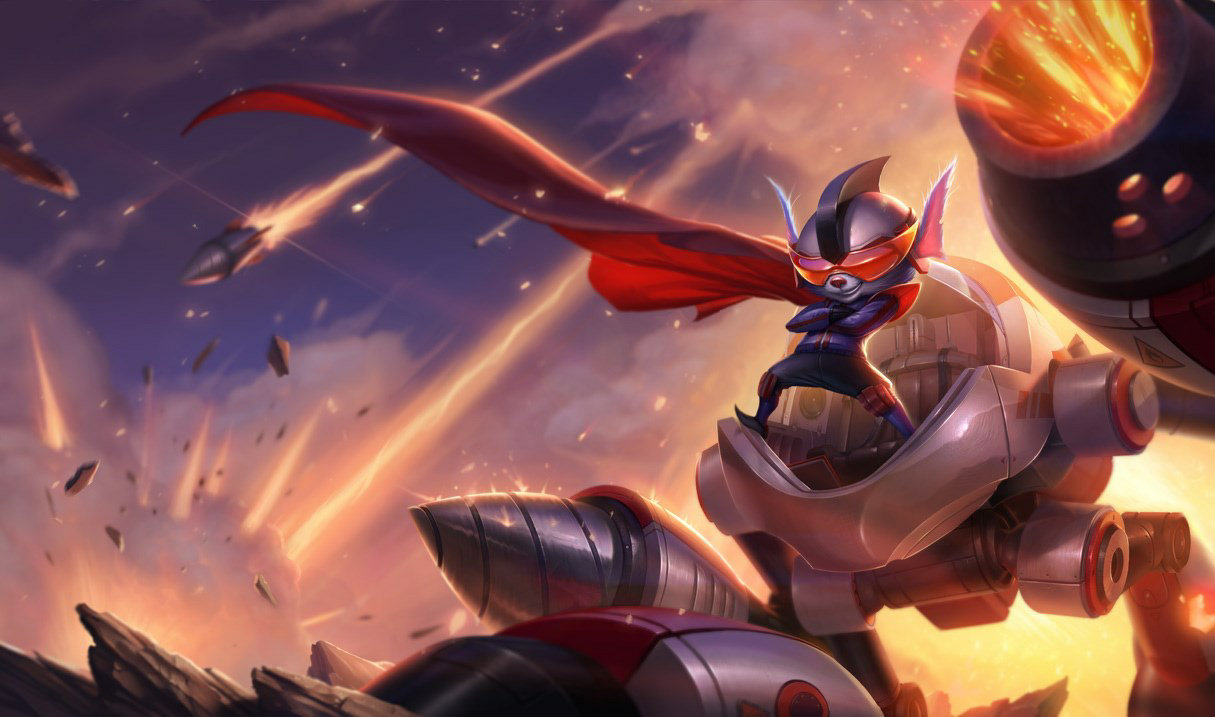 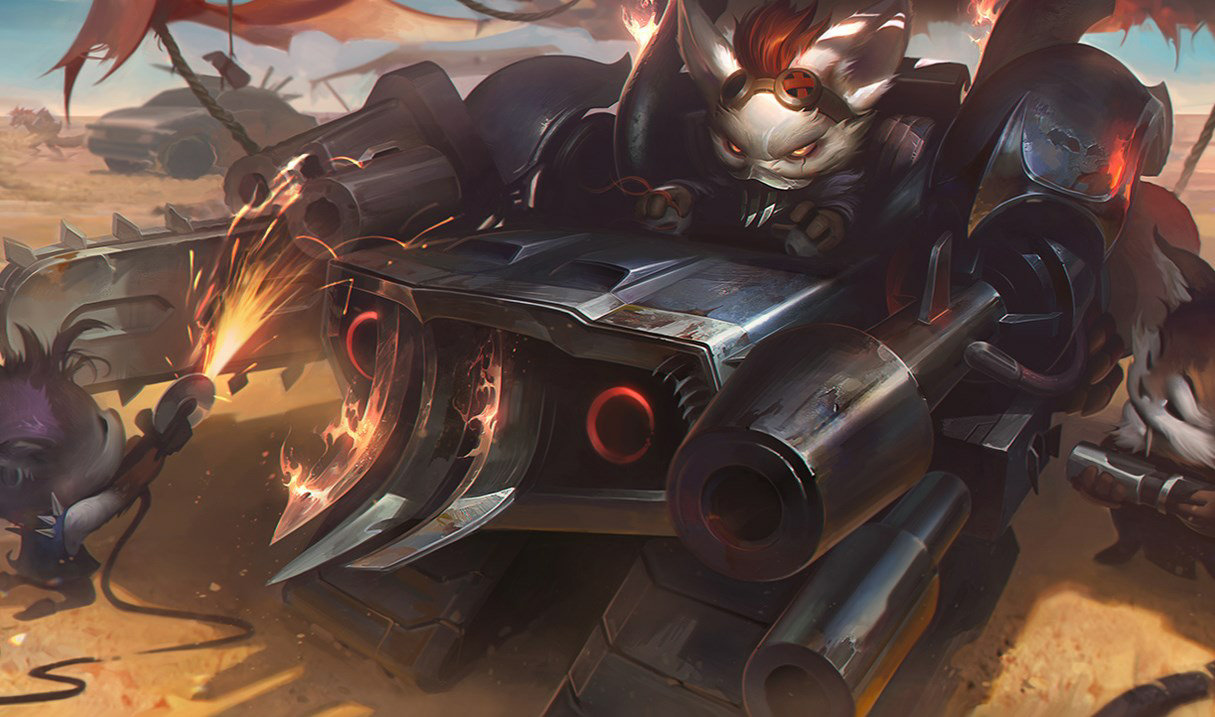 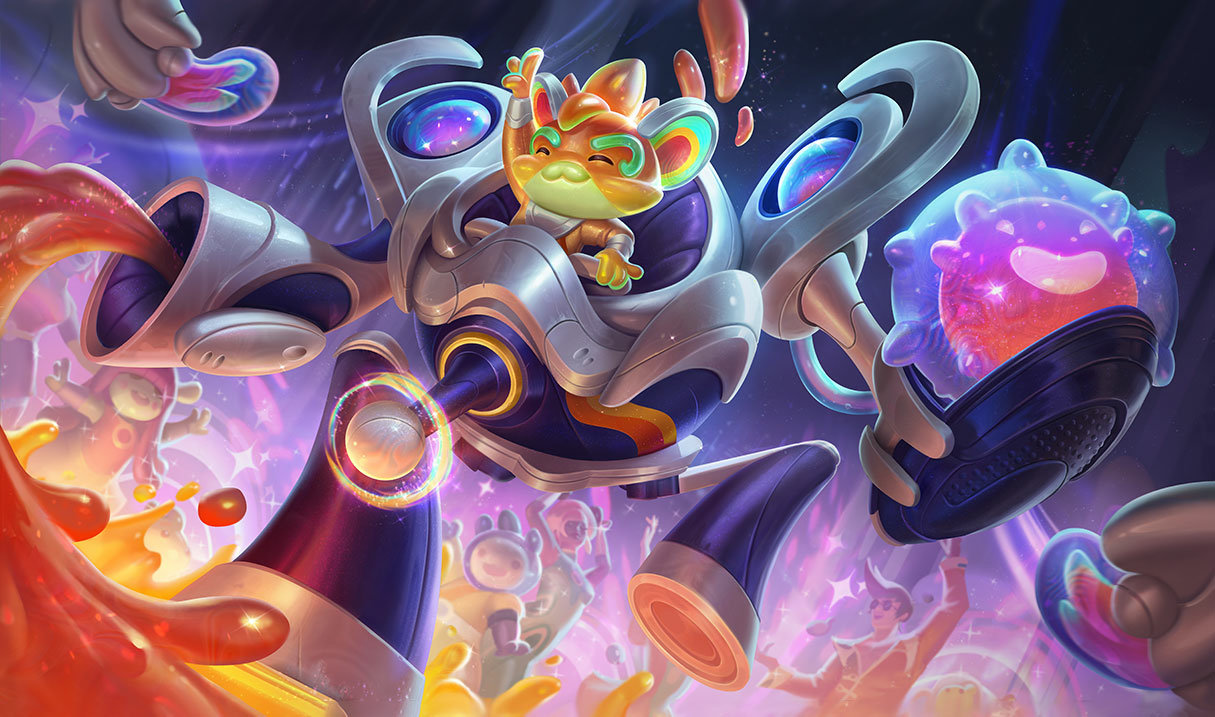