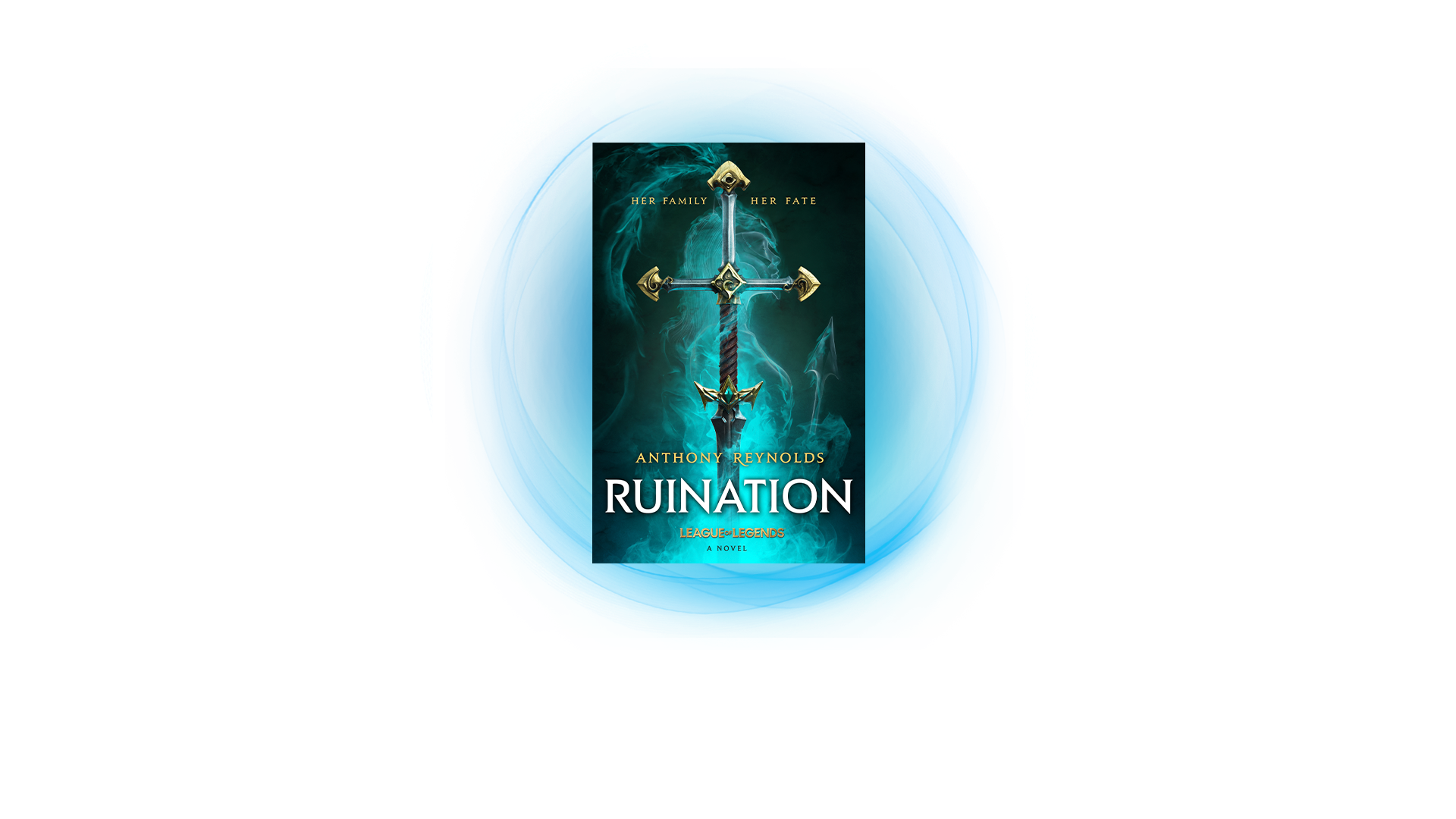 A League of Legends novel

Camavor is a brutal land with a bloody legacy. Where the empire’s knights go, slaughter follows.

Kalista seeks to change that. When her young and narcissistic uncle, Viego, becomes king she vows to temper his destructive instincts as his loyal confidant, advisor, and military general. But her plans are thwarted when an assassin’s poisoned blade strikes Viego’s wife, Isolde, afflicting her with a malady for which there is no cure.

As Isolde’s condition worsens, Viego descends into madness and grief, threatening to drag Camavor down with him. Kalista makes a desperate gambit to save the kingdom: She searches for the long-lost Blessed Isles, rumored to hold the queen’s salvation if only Kalista can find them.

But corruption grows in the Blessed Isle’s capital, where a vengeful warden seeks to ensnare Kalista in his cruel machinations. She will be forced to choose between her loyalty to Viego and doing what she knows is right–for even in the face of utter darkness, one noble act can shine a light that saves the world.

“In the tradition of the most memorable Greek tragedies, Anthony Reynolds weaves a propulsive tale of love, loss, war, and duty that recalls the adage, ‘the only thing necessary for the triumph of evil is for the good to do nothing.’ Those familiar with League of Legends know where this story must leave us, but RUINATION’s power is that—like all good myths—knowing how it ends is just the beginning.”

- Evan Winter, author of The Rage of Dragons

Click here to read a sample chapter from RUINATION 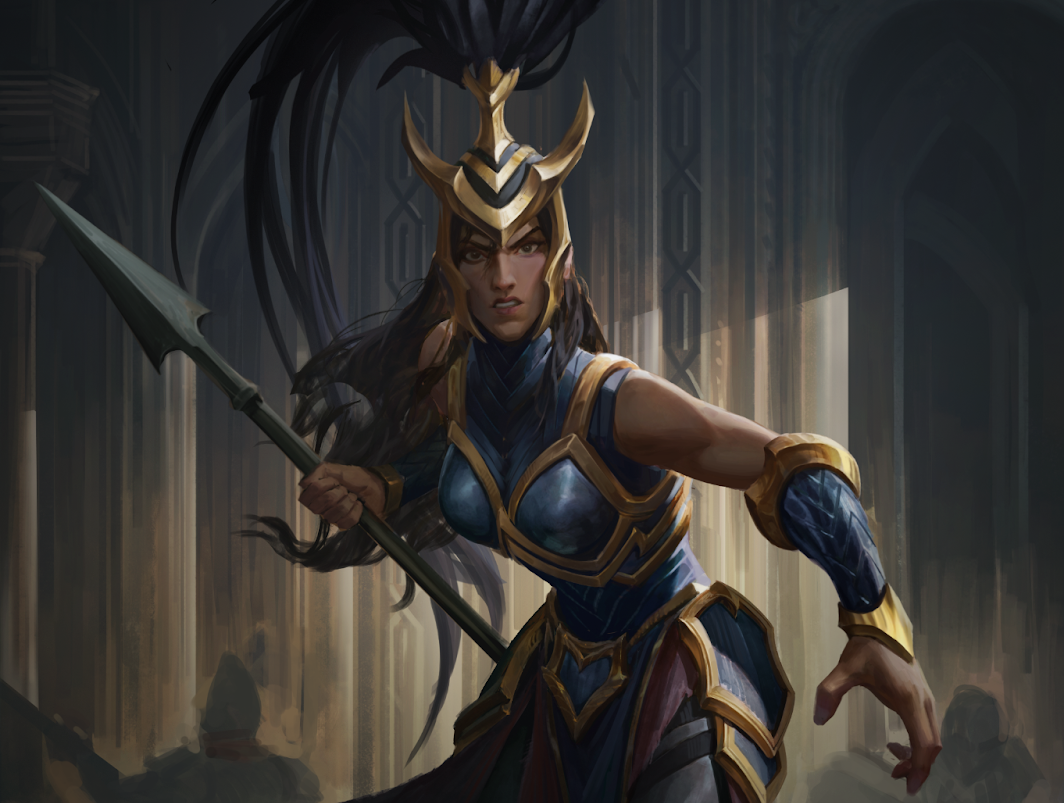 Hailing from Sydney, Australia, Anthony Reynolds developed a passion for gaming and the fantasy genre early, spending endless hours as a kid reading, role-playing, painting toy soldiers, playing games on the PC and the tabletop, and watching and rewatching fantasy and sci-fi classics. He started playing League of Legends in Season Two (playing Shaco, badly), and joined Riot Games in 2014, where he formerly worked on the League Champ team and ran the company’s Worldbuilding team for a number of years. He has written bucketloads of short stories, contributed to the storytelling in several different mediums, and is currently working on a (kinda) top-secret R&D project. After years living abroad in the UK and the US, he now resides back in Sydney near the beach with his wife, Beth; their daughter, Maya; son, Avery; and their lovable idiot of a cat called Thor.

Will Ruination be available in my country/language?

- Please see below for a list of countries where Ruination is available. More countries will be added soon, so please check back later.

How does Ruination relate to Sentinels of Light or The Ruined King?

- Ruination takes place about 1,000 years before the events of both Sentinels of Light and The Ruined King. The story details how the Ruination happened, and there will be plenty of easter eggs for fans of both the LoL event and Forge game.

Is there art in the book?

- Yes! There are illustrations featured in Ruination and a map of the main areas of the story. See above for some examples.

Will Riot be publishing more novels?

- We certainly hope so! Keep tabs on our social channels for new announcements.