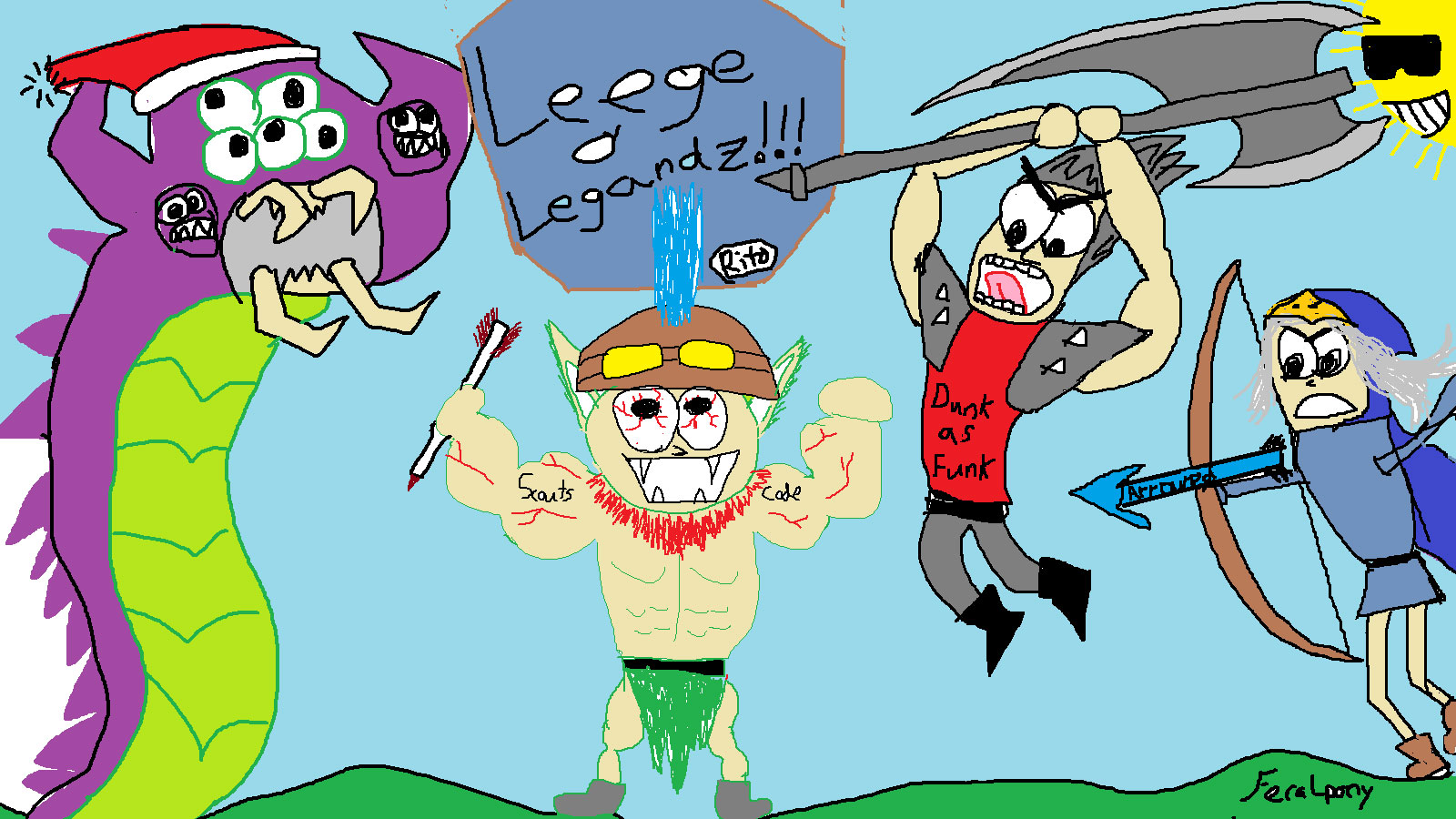 Why we use (super high-quality) placeholder art

When we release a new champ or update an old favorite, we try to capture their personality in a splash art—but Noxus wasn’t built in a day, and neither are those images.

Before there was this:

Senior game designer Brian “FeralPony” Feeney creates these masterpieces while the official splashes are still works-in-progress. The tradition began many eons ago, in the year 2012, after we accidentally released incomplete splash art—multiple times. FeralPony says, “I wanted to make something that was super shitty, so people would never accidentally ship it. There would be no question whether or not it’s finished artwork.”

And thus, a tradition was born.

Thanks to FeralPony’s indisputable skills, we now also have placeholder splash art to use during playtests, before the official splash is ready. FeralPony says, “I try to put a little bit of time into each to try to make them amusing and capture the vibe of the character.” Say goodbye to boring, gray boxes and hello to the beautiful, newest faces of the Rift.

Bonus: Sometimes the official artists are so inspired by FeralPony’s art that they work with extra fervor, which actually may just be an attempt to replace the temporary art ASAP.

The Tale of the Stoneweaver

FeralPony made placeholder splashes on-and-off for the first few years, so many champions lacked this special treatment. 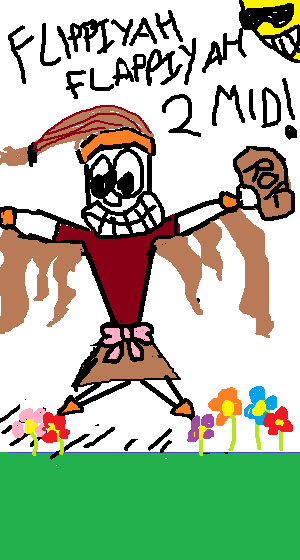 This all changed one fateful afternoon, when FeralPony was struggling to draw League’s newest champion Taliyah in his signature style. He says, “I couldn’t figure out how to portray her, and I was feeling pretty uninspired.”

At the same time, the champion development team was having trouble with Taliyah’s in-game read because it was too similar to some existing champions. Feeney’s struggles reflected this and served as a “gut check” to the champ team that her silhouette was still a bit unclear. To make Taliyah more unique, they made some changes to her silhouette, and when FeralPony once again picked up the (digital) paintbrush, he drew the Stoneweaver with ease.

What began as a way to prevent unfinished art from being released (and give a little flavor to playtesting) became a quick-check to confirm that a champ’s personality and appearance is distinct enough to depict in a simple splash.

Today, FeralPony’s art is an official step in the champion development process.

The Future of Feeney Art 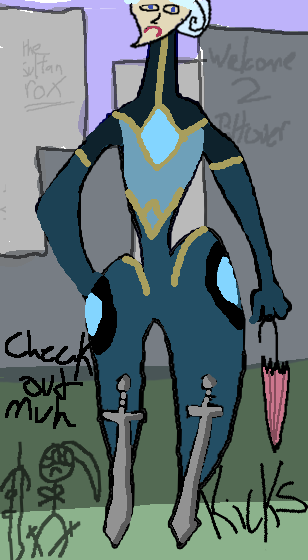 These days, FeralPony says, “I’ve been debating on retiring to the winds and letting some new rapscallion take over.” His potential prodigy, senior QA analyst Kory “Ququroon” Dearborne, created Camille’s placeholder art—and it was FeralPony-approved.

Ququroon says he’d be happy to carry on the legacy in the future.

Now, for your viewing pleasure, we present a collection of never-before-seen, super-official splash art.