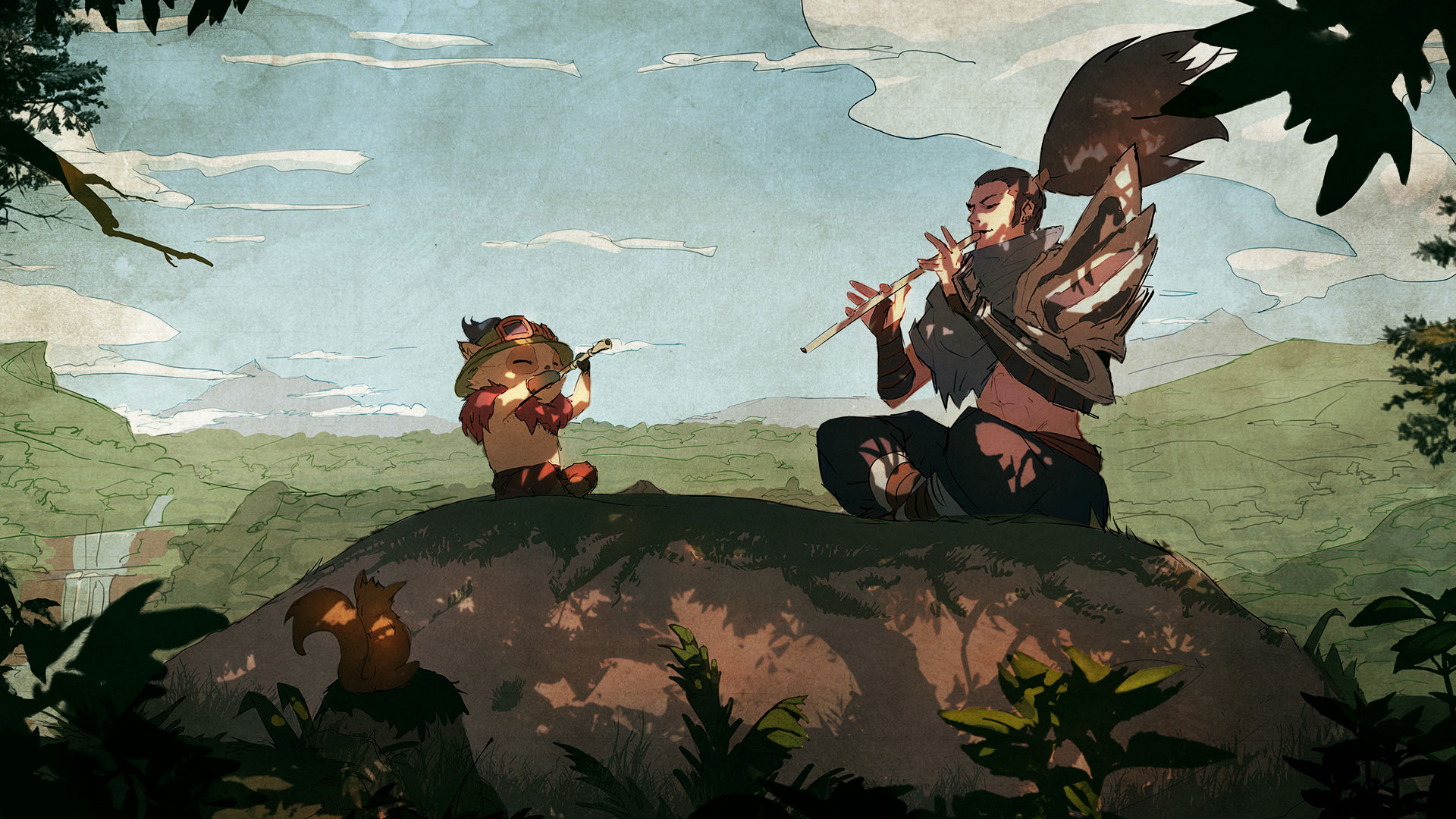 Sharing our changes coming in the next few patches.

Hello everyone! We're back with another monthly update on our progress toward improving League's behavioral systems. As usual, we would like to give you some insight into what the team has been working on this month and what you should see rolling out across the next few patches.

In ourJuly update we called out a few specific areas around disruptive behavior that we would be focusing on: Intent to lose actions and leaving or going idle in game.

Our goals are to:

After 100s of depressing manual VOD reviews and verification exercises, we think we’re in a good enough place to start getting improvements to how we detect intentional feeding and idle/AFK behaviors out for testing. These changes will allow us to:

Our first detection improvements are already live in 10.15, but we’ll continue to push new iterations across the next couple of patches. We’re working towards a world where we detect these behaviors as they occur, mitigate them for affected players during those games, and take action against the offenders immediately after the game.

If we're detecting disruptive behavior more often, how are we actioning against it? In order to reduce the overall footprint of idle and AFK behavior in League, we've outlined a few options that tackle the goals of:

We’re looking to dig more into the following solutions to address AFKs in the short-term:

We’re looking for feedback from players on these implementations, so we’ll be doing them in the same live experimentation fashion as we did with Champ Select Reporting. We don’t have a hard date for delivery just yet, but we should have at least one experiment live in the next month.

Two patches ago we launched Champion Select Reporting and Muting features. We’ve been able to gather significant data around disruptive behaviors in Champion Select and have seen success in giving players a pre-emptive way of avoiding verbal abuse in Champion Select and in game. Rather than turn these features off after the two-patch experiment as originally planned, we'll leave them on going forward.

The two biggest trends we saw in reports were players whose champs were banned by their own teammates and reports of negative chat. Though we know these aren’t all the issues, it’s enough for us to start developing improvements based on our experiment's results.

We’re committed to shipping the following to further develop the Champion Select experience:

With each experiment we run, your feedback and experience with these new features helps guide the direction of League's behavioral systems. Thanks for sticking with us as we work to make playing League a better experience.