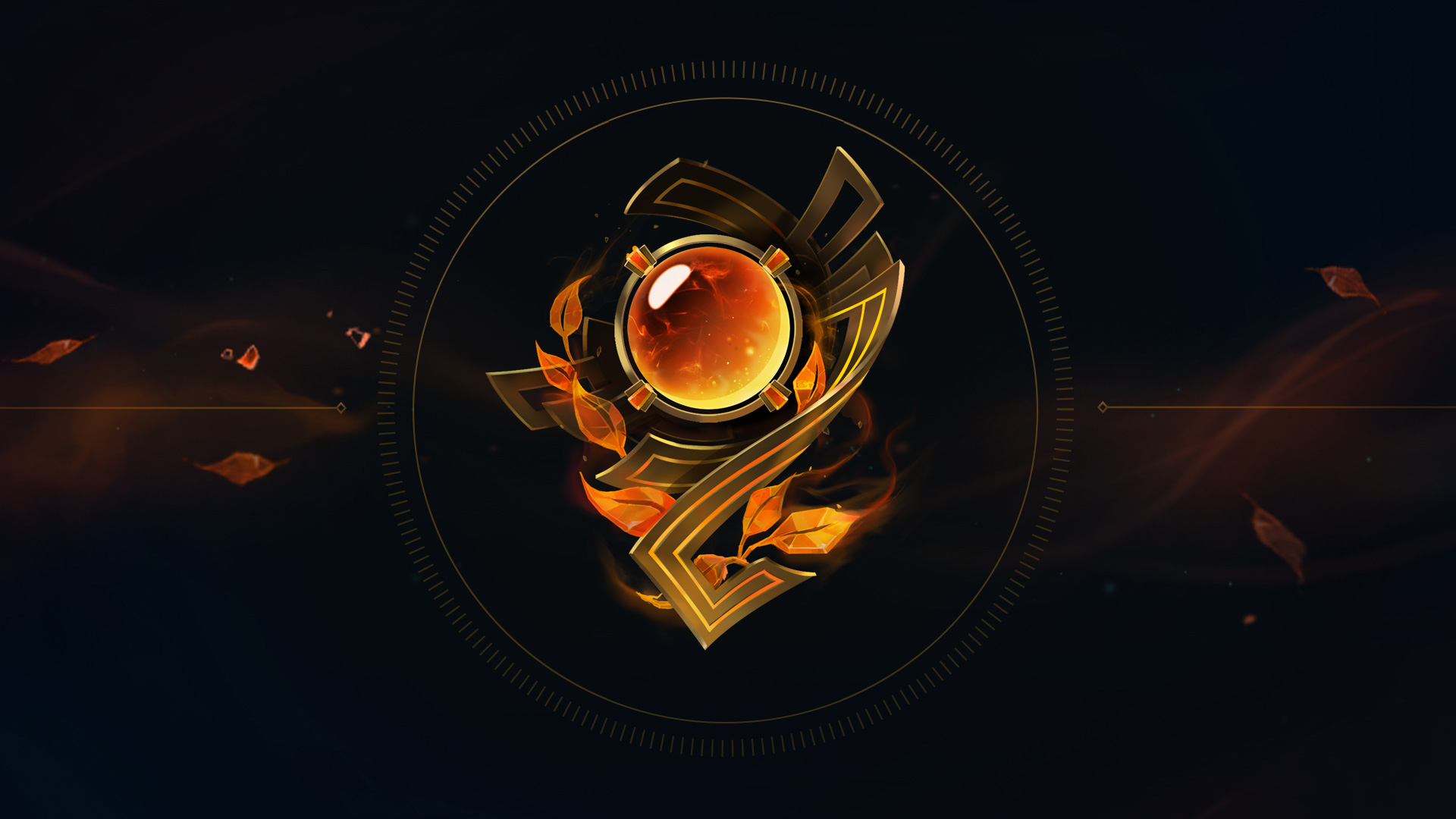 Hey everyone, Cody “Riot Codebear” Germain here to talk to you about our focus on behavioral improvements in League and the thinking and intent that'll inform features coming up through the pipeline.

As we’ve discussed over the past few months, disruptive behavior in League is an area we haven’t made much improvement on in recent years. For our first phase of projects in this renewed push for change, we believe it’s important to tackle the in-game behaviors that directly impact the game outcome. We've defined that as behaviors that have the direct intention of causing a loss or direct intention of reducing the potential for a win, which can span intentional feeding, sabotage or game-based harassment (griefing), and idling or intentionally leaving the match.

Based on player feedback and report data, we believe we'll get the largest impact from meaningful progress on the following two goals for Intentional Feeding and Leaving the Game/Idling in Game:

As mentioned in previous updates, we're tackling these problems via iterative, solution-driven experiments with measurable results. We want to get our ideas in front of you for testing to find which ones have potential for meaningful, immediate change. If a feature needs years to ramp up before yielding results, it's too slow for us.

Most recently, we’ve implemented our first experiment with Champ Select Reporting and Muting. The goal for this experiment, as stated previously, is to gather data specifically on behaviors that occur before rolling into a game so we can determine what actionable solutions can be put in place, and where.

During these experiments we’ll be actively measuring outcomes and communicating with you all on where we stand each month.

The following three projects will be the next things to come out after Champ Select Reporting and Muting:

THE LONG ROAD AHEAD

We've got a lot of ground to catch up on, but the team is committed to bringing our behavioral systems up to today's standards. We’ll continue to update you on a monthly cadence with changes, how solutions are performing, and where we’re going next.

Please continue to voice your concerns, and let us know what you think of our experiments as they begin to roll out.