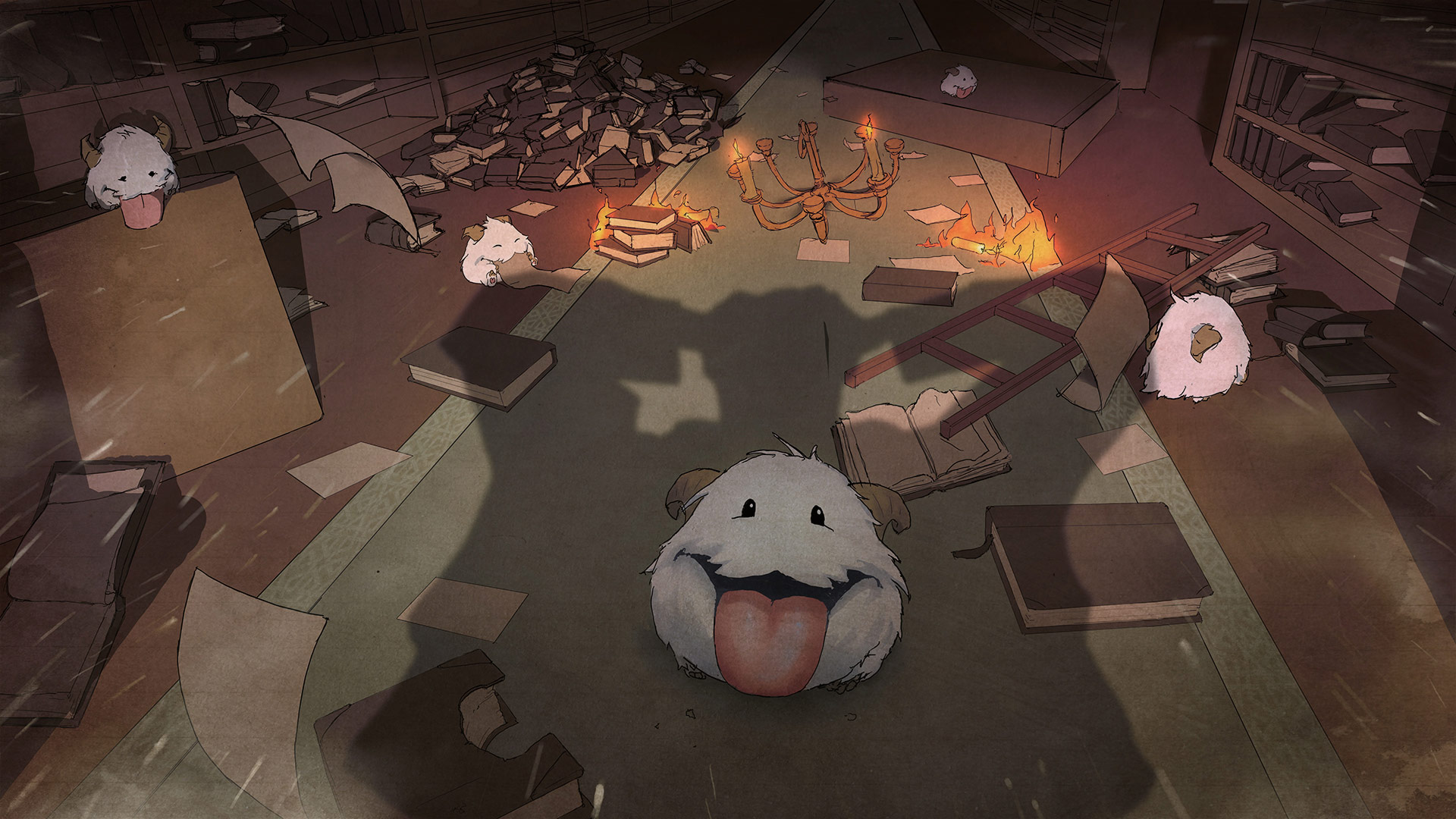 Welcome to the November issue of Behavioral Systems. This will be our last post for 2020 as we work to finish out the year strong. We’ll touch briefly on where we are now, then graze the surface of where we’re heading in 2021.

Last month, we called out our ongoing experiments for detection and punishments. As the latest round of iterations wraps up, we’ve had some time to review our tests and simulation results and we’re confident that we’re hitting the right notes.

Specifically, our leaver detection and penalties, alongside our second iteration of intentional feeding detection, are showing surges in detection accuracy. As our detection accuracy increases, so does the application of the modified penalties we established back in August. We've seen results that indicate that, with these improvements in place, there has been a responsive 30% decrease to recurring disruptive behavior.

On the flip side, in tests where we increased our thresholds to detection (making it harder for leavers to be flagged) and subsequently decreased our punishment application as a result, we saw a predictable resurgence of negative behavior.

Finishing out the year, we'll continue training our leaver and intentional feeding models to further increase accuracy and immediacy of our response.


Where We Are Now

For other in-flight projects, our development team is hard at work wrapping up the Early Surrender and LP Consolation projects we mentioned in September for release in 10.24. Now that we're closer to launch, we have more details to share:

Our implementation for Early Surrender will start as the following:

Both of these features should be making their way to you for feedback and iteration on PBE during the 10.23 patch and we are targeting a global release during the 10.24 patch.

Ensuring the above projects are launched, stable, and tuned up is our focus though the end of the year, but we also wanted to talk about our next set of goals.

Some of the core experience targets we’re poking at in early 2021 to expand further on 2020's goals (prevention, deterrence, and harm reduction) are:

In addition to that continued work to address negative behavior, we’ll be starting to dive into better recognizing and acknowledging positive behavior. This is specifically with the intent of showing that sportsmanlike behavior in League of Legends matters.

We recognize that systems like Honor have started to show their wear and tear, and we'd like to dig into what the next iteration looks like. There are no promises just yet since we won't start splitting time with game-ruining behavior work until we've seen even more improvement than we've achieved today—we may not begin moving here until later in 2021. With that timing note said, we’re striving to see what we can come up with that highlights sportsmanship as a meaningful endeavor in League and allows players to feel good about their commitment over the long term. Keep an eye out for more information on this topic as we’ll surely be enlisting your feedback as we get deeper into the weeds.

Lastly, in order to pave the way for the future of behavioral updates in the League Client and game itself, we’ll be spending some time rebuilding some of the technical frameworks for our services. As we roll out new behavioral features and tests, we’ll also be talking about some of our technical goals for the future and how we can sustainably address this ever-evolving space.

We’re excited to continue this journey with you in 2021. We’ve been able to make promising changes in our first months of work and we believe that is the case because players have been open and honest with their feedback.

Please continue to voice your ideas. It’s going to be a great year.