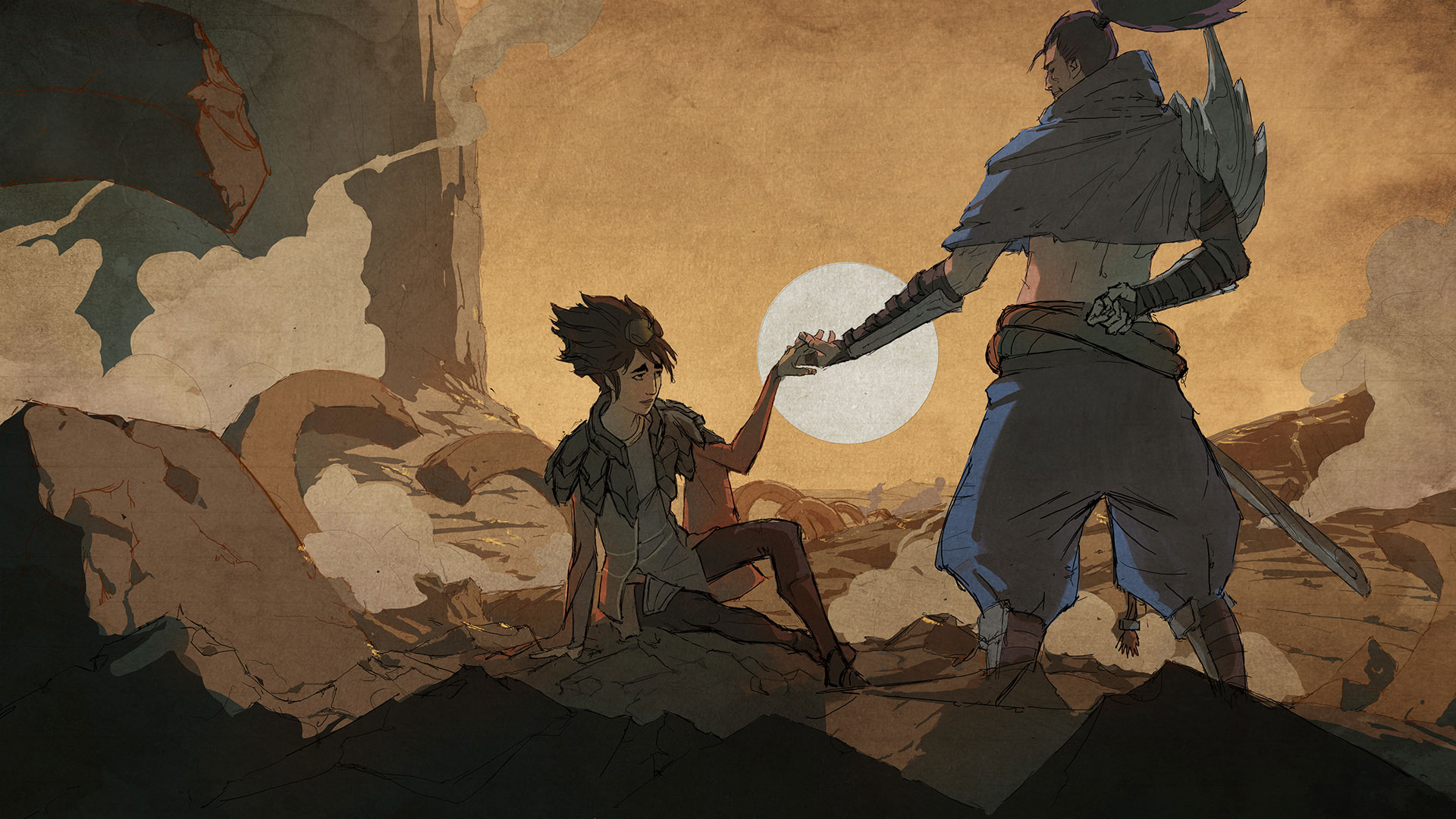 Sharing our changes coming in the next few patches.

Hey everyone! Another month, another update. Our current goals haven't changed since last month (you can read more about them here) and today, we'll be focusing more on some individual experiments and changes we have planned through the end of the year.

We’ve recently shipped and analyzed some behind the scenes changes to Intentional Feeding and AFK detection and punishment, so let’s quickly dive into the results and then talk through some of our next experiment designs in more detail.

Intent to Lose and AFK Detection and Punishment

In 10.15 we rolled out our first background experiments in the Intent to Lose and AFK behavior spaces. For AFKs and Leavers, we tightened up our punishment and detection loop to be more impactful on the first AFK. Our goal here is to immediately address the AFK instance and deter future AFK abuse. This especially includes cases where a player AFKs multiple times in a row in the same play session and harms many other players in a short amount of time.

In other test regions, we saw a steady decline in both AFK detection and penalties after an initial immediate burst that occurred when we tightened our thresholds. This signals a reduction in repeat offenses, which is a trend we would like to see continued. In order to make sure we’re confident that this is indicative of a global behavior, we’ll be continuing our V1 rollout to other test regions to validate before confirming live everywhere.

For Intent to Lose in-game behaviors like intentional feeding and griefing, we dark-launched some initial changes that saw more than a 500% spike in detection and punishments. That spike, however, included a spike in false positives we weren't happy with. We've shelved these V1 changes in favor of a V2 set which will be rolling out to test in the next month.

Overall, we’re happy with our first pass, and excited to kick-off the next iteration.

When we set out to improve our detection systems we also began to look at mitigation strategies to lessen the hurt in games where we know there are AFKs or leavers.

The fastest way to improve the experience when it happens is to get you out of that game as quickly as possible. To that end, we are going to update the surrender system to account for AFK players on your team. When an AFK is detected, we will refresh the surrender cooldown and alert your whole team, allowing you to surrender again immediately. In addition, games with an AFK player can be surrendered earlier. If you want to play it out or wait for the player to return, that’s still possible, but if you’d just like to move on to the next game, we understand and want to make that as easy as we can.

We’re making sure to keep track of these changes with a close eye to assess negative impacts to gameplay in the form of increased surrender rates or premade abuse cases.

Early Surrender improvements are targeted to ship in patch 10.22.

We think that it sucks to have a hard-fought ranked game ruined by an AFK player totally tank your LP, and we suspect you agree. We’re going to be rolling out a new system that reduces the LP you lose from a defeat where an AFK or leaver was detected on your team. This doesn’t mean that every game with an AFK player is a free mulligan—we’re going to take into account how the game was going before the player AFKed, and how often it’s been happening. If you were losing beforehand, bullying someone into AFKing isn’t going to save you from an LP hit, but you’ll receive some recompense when a game turns for the worse because your Yuumi’s cat ate their ethernet cable.

LP Mitigation improvements are targeted to ship in patch 10.24.

We’re committed to delivering meaningful, and measurable results and we’re excited with what we’ve seen so far in our analysis of new systems. We’ll continue to communicate monthly about our progress. Lookout for the next article where we’ll be featuring our results from our Int and AFK detection V2 and taking a look inside our more comprehensive Code of Conduct.