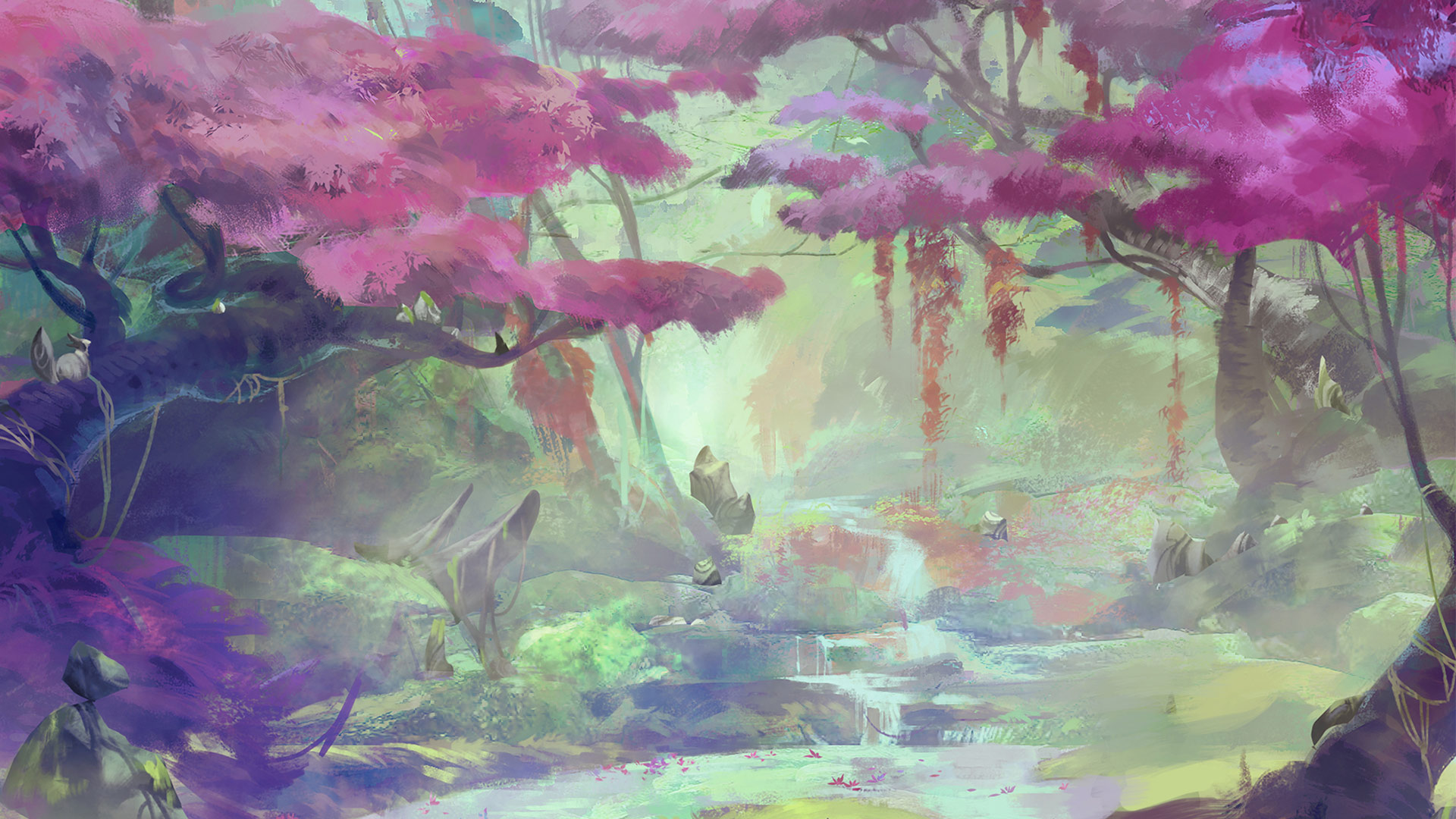 A dreamy jungler, masked assassin, and thrill-seeking marksman. Plus, who’s up next for a VGU?

Hey all, now that the Fiddlesticks and Volibear VGUs you voted for last year are out, we thought it’d be a good time to go into more detail on what’s next for the Champions Team. Let’s start with a broad overview of where we’re headed, then we'll share a little bit about the next three champions in development and announce our next VGU.

As I mentioned in the Season Start Champion video, we’ll be focusing on new champions for the rest of the year. Back in 2018, there were a lot of champs in need of a full-scale rework, so we put our resources into bringing champs like Swain, Irelia, and Nunu up to modern standards. Since 2018, we’ve updated 12 champions, and we feel like we’ve gotten through most of the champs in critical need of a VGU. Of course, there are still champs that can be improved, but the amount they can be improved has lessened. This has caused us to rethink our overall champion strategy. 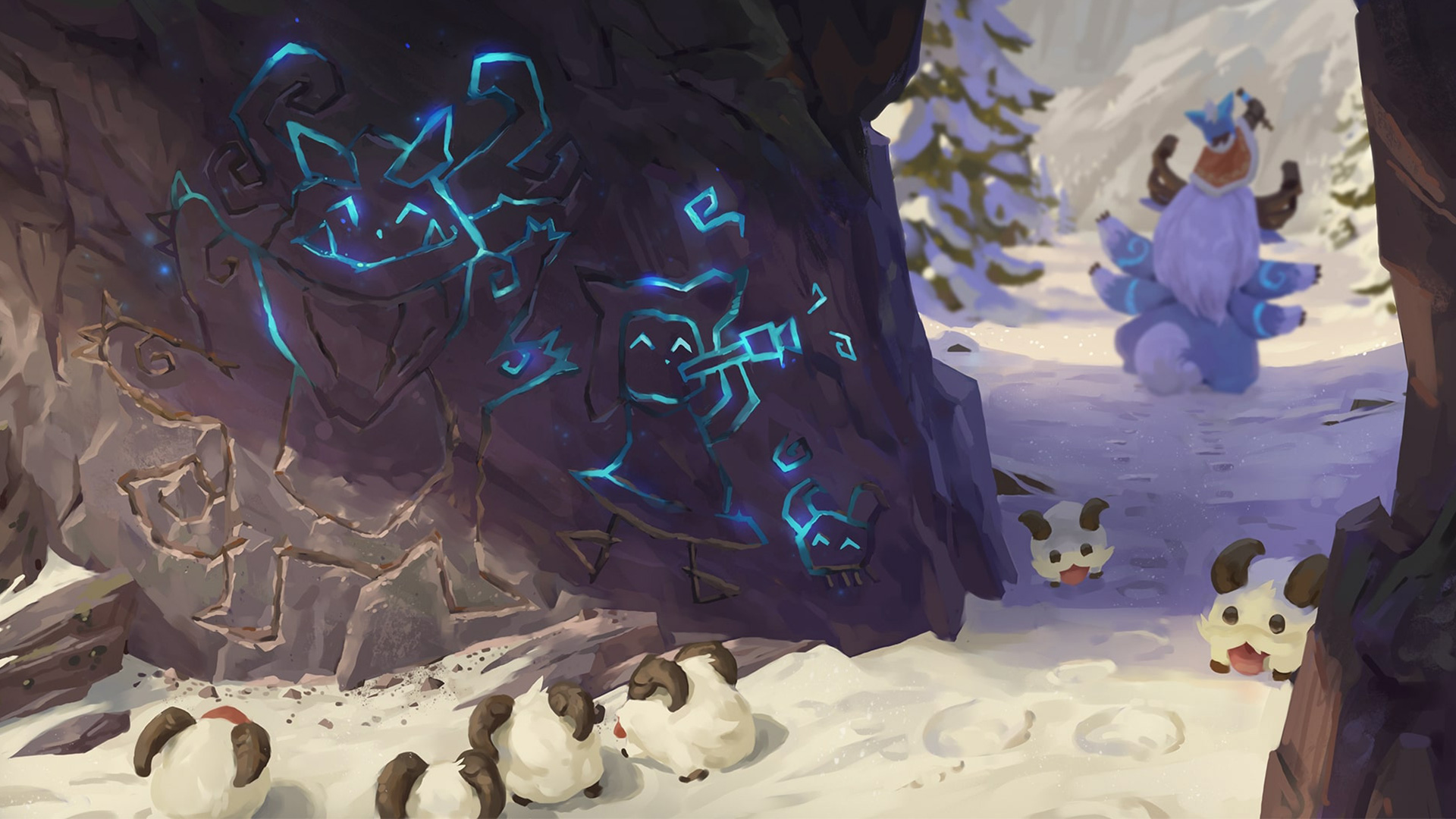 For one, we thought more about the role of new champions and what their main purpose is in League. The main reason we continue to release new champs is to add new gameplay for people to engage with. For many players, new champions are like mini-expansions packs for League, and we always see huge playrates on new champions when they’re first released. Even if you don’t pick them up yourself, seeing new champs in your games adds more to learn and master.

That being said, we think it’s important for all players to get at least one new champion in their role a year, that way they have something new to try and can maybe even add a new champ to their rotation (... or find a new main). With that goal, we felt it was important to try and release at least six new champions a year—one for each position, with the exception of mid lane, where we’re targeting two. Mid lane is the most popular role in League, and mid lane assassin players are looking for something quite different than mid lane mage players. Since so many people enjoy mages and assassins, we’re aiming to release a champion for both audiences every year.

We may not always hit these goals, as we don’t want to push champions out that don’t meet our quality bar just to hit the target, but it’s what we’re aiming for starting in 2020.

We will also still be working on VGUs, just at a slightly slower cadence, as we see a lot of value in bringing older champions up to modern standards while (hopefully) exciting champion mains. In fact, we’ll be announcing an update for a champion who goes where he pleases later this blog…

And with that, why don’t you pull up a mat as we get right into the next three champions coming this year. 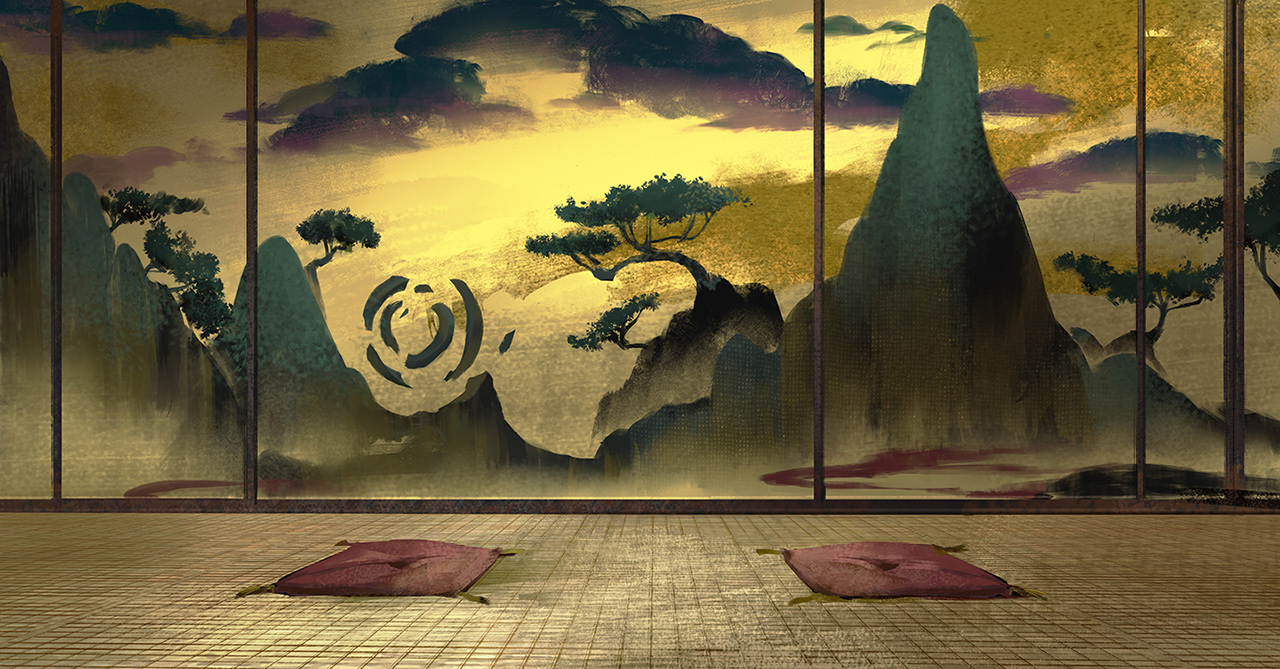 Dreams of a New Jungler 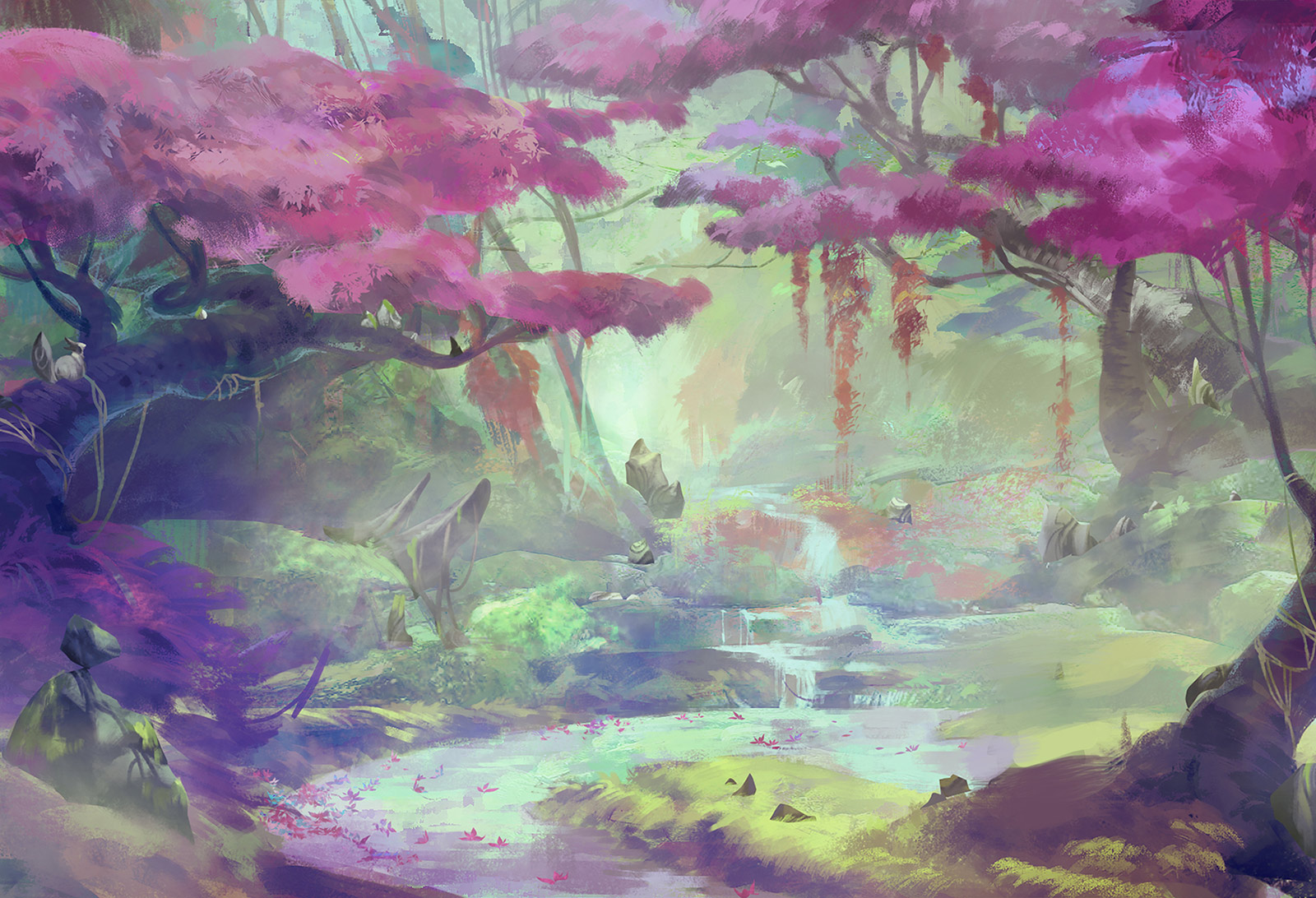 Jungle mains have been longing for a new champion for a while now, and it just so happens that we’ve got one blooming soon! In the last update, I told you we couldn’t decide if we wanted the new jungler to be an assassin or a skirmisher, but the dream dust has settled and behind it was a mid-range skirmisher, frolicking in and out of the fray.

Eep! I shouldn’t say anything else… But maybe, possibly... We can find her instead! Be very quiet, though, she can be quite shy, and if we startle her she may prance into action, darting off as our vision starts to get blurry… and… hazy. The world around us is becoming slow… NO! We have to stay awake! But… it’s so warm and safe… Must… sleep…

An Out of Body Experience

AH—! D-did I fall asleep? Am I dreaming? The last thing I remember was purple dust and the sound of someone skittering away.

Where am I? I feel a presence inside me—something dark yet dormant. Something I subdued. Is that masked figure in the distance... me?

I’m holding two weapons. I recognize one of them, and the presence inside me recognizes the other. I temper my rising anger into something cold, like the steel in hand. Suddenly I feel a spiritual tug from the direction of the masked figure—from me? The tug becomes a yank, and I feel my subconscious pulled toward my body, accelerating until—

I slam into it! 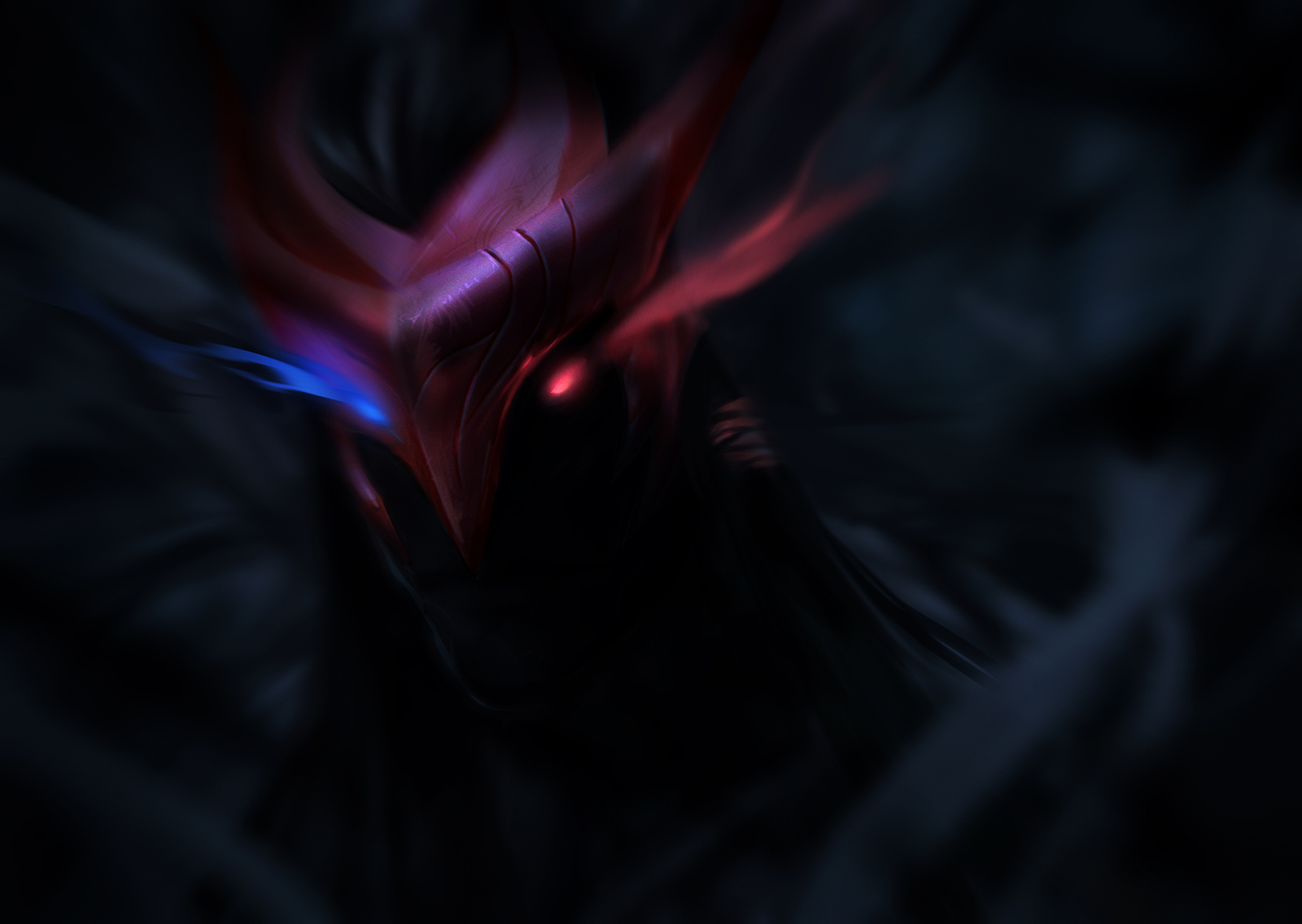 Whoa—what just happened? I feel like I just stepped out of another world. Or perhaps a tale told long ago? Now that I’m back, let’s get back to the roadmap.

After the jungler we’ll be releasing a new assassin. You’ll get a chance to form bonds with both champions in a big summer event coming next month. 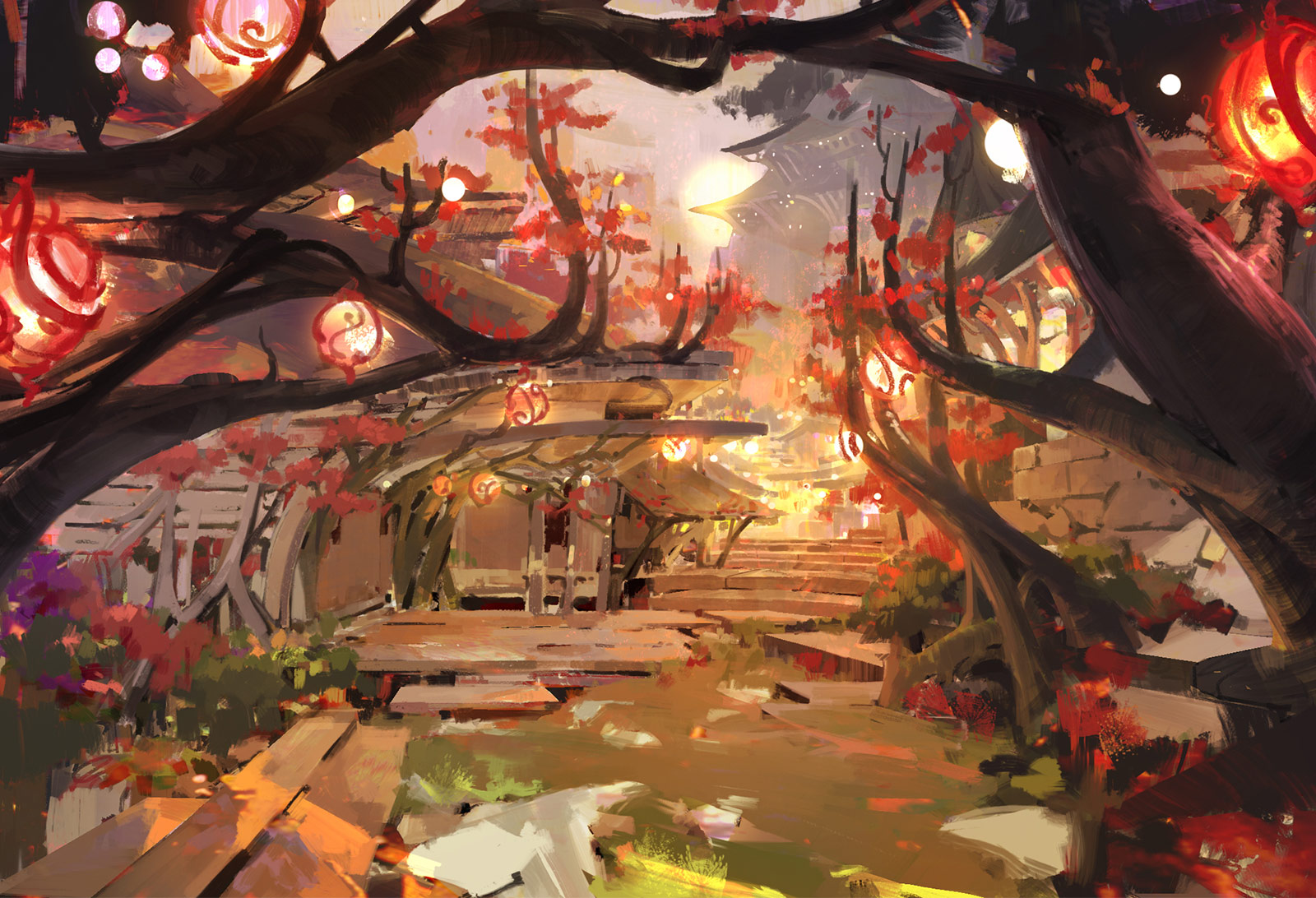 Do you like to laugh in the face of danger? Do you enjoy stringing together abilities, creating stylish new combos? Does the idea of diving straight into the fray, firing a whirlwind of blades and bullets, then hopping back out with a sliver of health excite you?

If you answered yes to any of these questions, then we may be releasing just the champion for you. A new marksman, dressed to slay, coming later this year.

A VGU That Goes Where It Pleases

The next champion update will be none other than the Madman of Zaun himself, Dr. Mundo. This project is very early in development and is scheduled for 2021, so expect to see a few more new champs in between the marksmen and Mundo.

The reason we’re sharing so early is because we saw a strong positive reaction from players when we did the /dev blogs for Fiddlesticks and Volibear, so it’s something we want to do for Mundo as well. We aren’t going into any more detail on Mundo’s VGU here, as we'll be releasing a full post next week that’ll cover the super early exploration phase for his gameplay, narrative, and art. 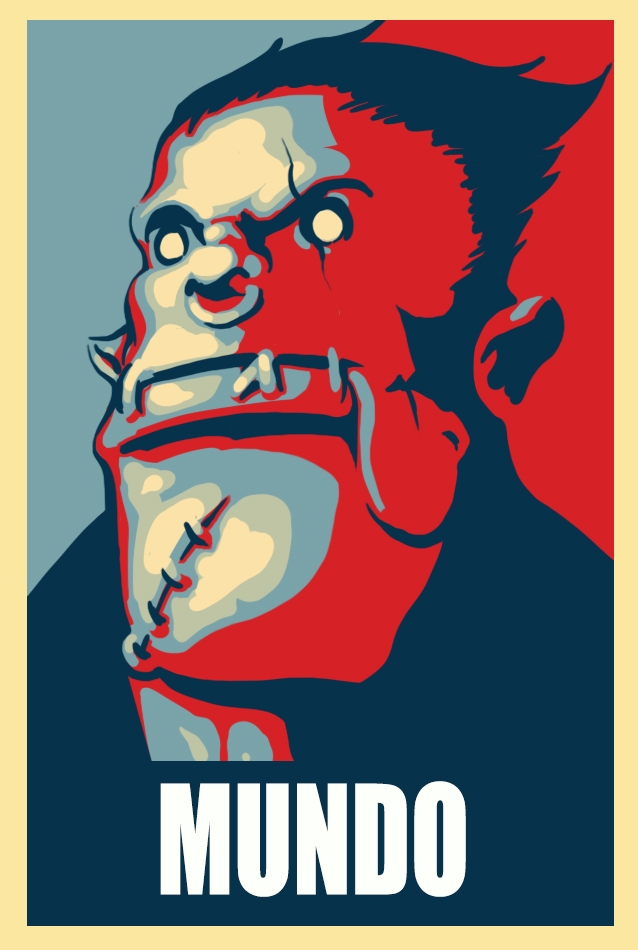 That about covers everything we wanted to talk about today. Sorry we weren’t able to find the new jungler—what a weird experience that was. I'll make sure to keep my wits about me for the roadmap later this year, where we’ll talk about two of the other new champs in development. Tune in next time to hear about a sensational mage and an ultra-heavy tank support, which will round out our goal for releasing one new champ per role each year.

We’re also still planning to hold another “Choose a VGU” poll since the last one went so well; expect to see that either later this year or very early next year.

We can’t wait to get all these champions out of our hands and into yours. Until next time!