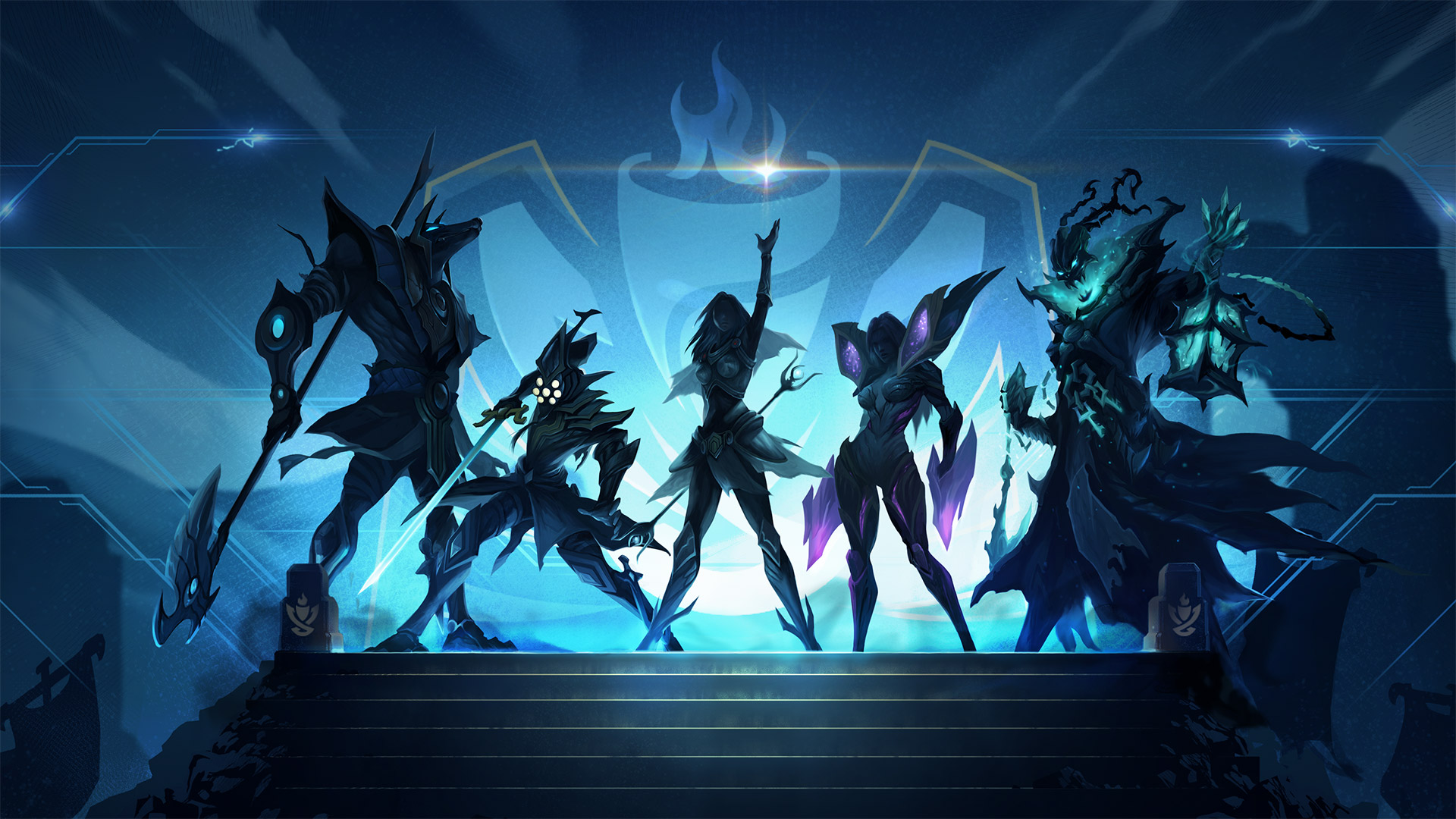 What we're working on for Clash this year.

Last year, we shared frequent updates about ongoing improvements to ranked, matchmaking, and behavioral systems. However, we’ve been relatively quiet on the Clash front. As we kick off a new season of Clash, we want to recap 2020 and share notes on improvements we're targeting for 2021.

2020 was the year we finally launched Clash after what seemed like an eternity in development. For those of you who were around for our first betas before we finally stuck the landing, thank you for staying patient with us.

Even after our first successful tournament, there were still rough points with game starts and heavy server load that we had to fix. We dedicated the majority of 2020's development to infrastructure improvements, sustainable tournament operations (fewer humans needed to run, and if necessary, fix a tournament), and better tech to support Clash's large number of game starts. While we still run into the occasional network issue (particularly anything that affects League as a whole), we're in a much stabler state.

As stability and sustainability improved, we began chipping away at areas of improvement within Clash's design. These included a way for players to see their past awards, initial Clash matchmaking improvements and smurf detection, v1 of Build-A-Team, the expanded 16-team Worlds tournament brackets, and even some Clash-themed flair in the loading screen and in-game HUD to hype up the experience. We're continuing this segue into design work as we head into the new year.

Clash is still at the start of its journey to become the best competitive organized play experience for League players everywhere. This year, we're focusing on three of the biggest problems that reduce player interest and excitement for Clash.

We'll roll improvements out as they're ready and iterate on them patch by patch.

About half of players surveyed consistently state that the number one pain point around Clash is how hard it is to fill out their roster. We’re launching a v2 of our `Build-a-Team` feature with the Zaun Cup this weekend. Here's what it does:

We're focusing on the initial step of forming teams because we think teams who have a good tournament experience together will naturally want to group up again in the future. Once we see frustration around team formation subside, we'll be able to look for opportunities to make Clash even more exciting for teams who consistently play together!

At the beginning of the year, we allowed players who hadn't finished 2021 placements to compete in the Shadow Isles cup as long as they were ranked in Season 2020. Overall, it was a good step in allowing those that didn’t want to rush through their placements to participate, and we’re deciding to keep it around for future seasons so teams can play together in January without having to grind out 10 ranked matches first.

Scheduling is another barrier to entry we want to address. We're upping Clash's cadence from once a month to every two weeks so one unlucky scheduling conflict doesn't leave you unable to Clash for eight weeks straight. We’re also exploring opportunities to run more special Clashes throughout the year, including during the week for those players who can’t consistently make weekends. You can also expect to see the 16-team Conqueror and Worlds Clashes return at the middle and end of the season, respectively.

Across 2020, we saw skill detection sentiment and fairness of matches decrease by ~8%. This signals fairly clearly that matches are being made that aren’t necessarily meeting players expectations, even though our metrics are reporting relative stability. Between high-MMR smurf accounts and a broadening of player participation, there are some key areas that we would like to dig into to see how far we can push improvements here.

Specifically, we’re exploring how to bring 2020's Ranked matchmaking improvements into Clash. This means better skill detection for new accounts that have little ranked data beyond the 10 placement matches required to play Clash, as well as providing more clarity around match quality expectations to tournament participants.

Overall, 2021 aims to improve the design foundations of Clash so it can grow naturally as a competitive ecosystem over time. Ultimately, we aim for Clash to be an experience that offers the best teamplay League of Legends has to offer. Good luck in the Clash season kick-off this weekend!