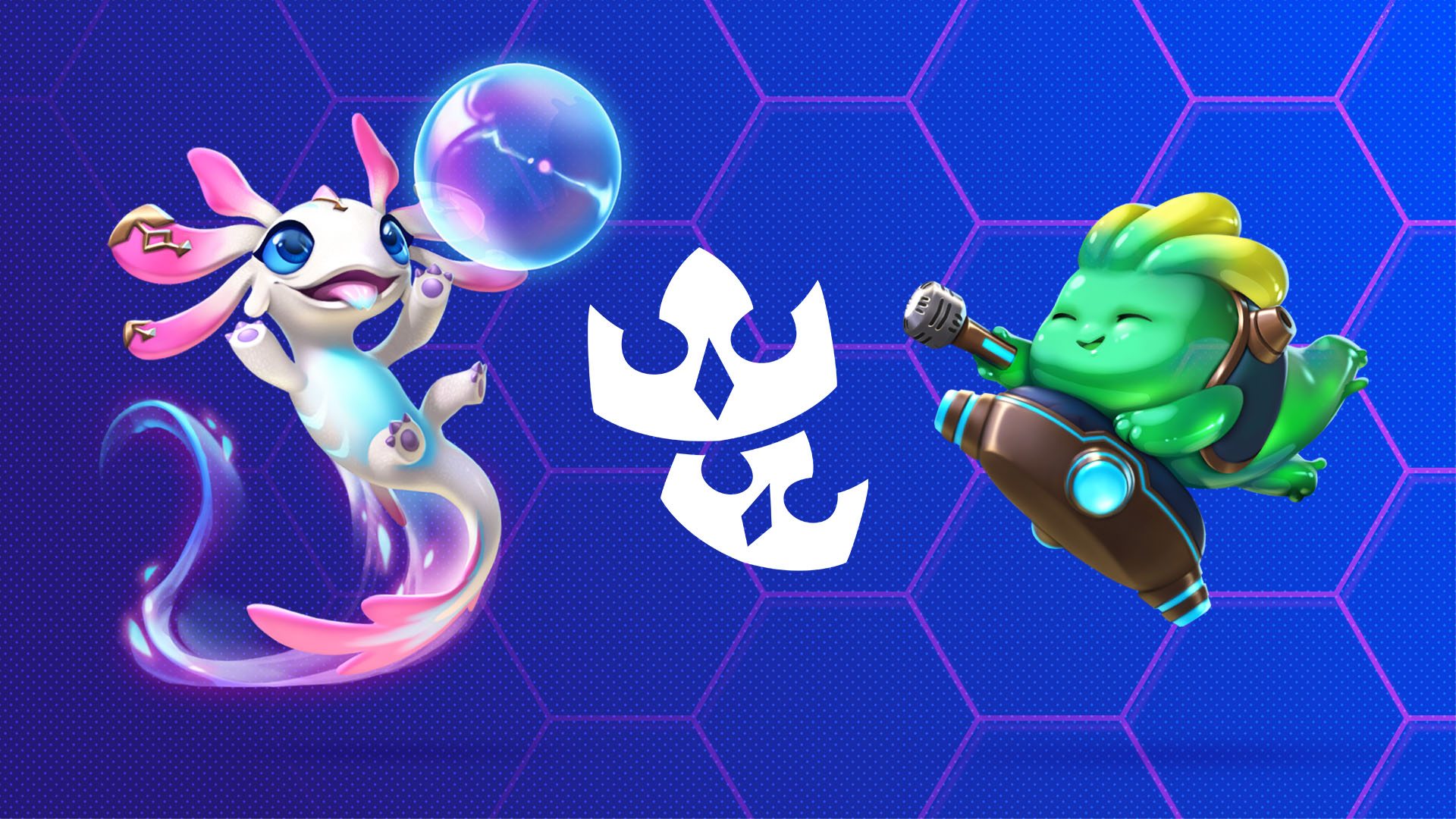 Dev
/Dev: Doubling Down on Double Up

Double Up is sticking around, and so should you if you wanna learn about Double Up’s future.

TL;DR: We’re keeping Double Up, and in doing so we’ll continue improving the mode with improvements to the ranked system, communications, clarity, and more. For the why and how we are doing this, just keep reading!

Keeping Double Up Around

When we first released Double Up, we knew we were releasing a game mode that was not complete. We also knew players really, really, really, wanted a way to play with their friends, so we ended up releasing Double Up in Beta. The Lab was 90 percent of the way to Double Up’s final, non-Beta form, but we needed players to give us that final 10 percent—that crucial feedback that could help Double Up become not only the premiere social mode in the autobattler genre, but also a premiere game mode for Teamfight Tactics. So, we released Double Up in beta, knowing that we would eventually be taking it off live servers for improvements around patch 12.2.

Being the big brain TFT players that we are, we had a couple of flexible strategies on deck for Double Up’s release. If you thought it was a big miss, we’d take it down entirely, but use that opportunity to learn how we’d misjudged what you wanted in a social mode. Another outcome, which we believed unlikely, would be to leave the mode on live servers the entire time—but this would require massive play hours, a dedicated Double Up playerbase, and clear evidence that taking the game mode off of live servers would be a disservice to players.

Double Up has exceeded all of our expectations. We’re gobsmacked by its success, and now we’re in a world where taking Double Up off of live servers would be a disservice to all of you who not only play lots of Double Up, but also those who play Double Up as their primary game mode. 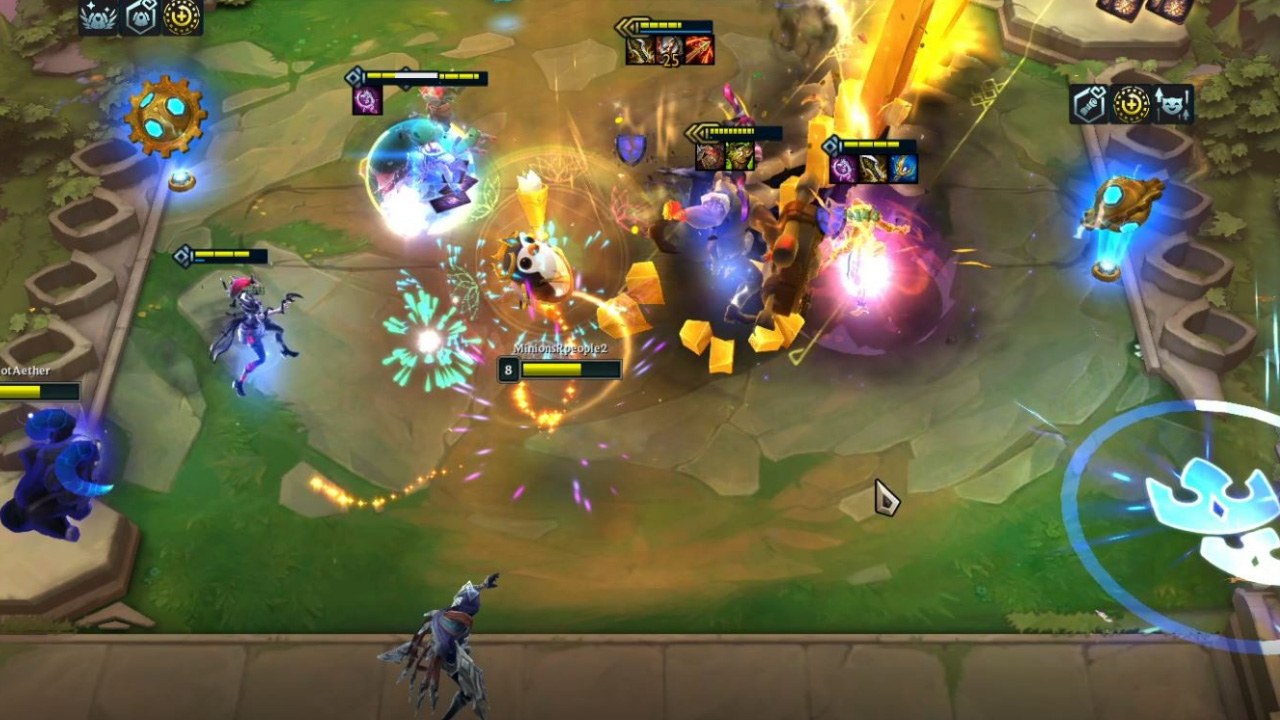 Right about now, you’re probably wondering how we’re going to get that final 10 percent of Double Up done without taking it off live servers as originally planned. Well, that’s going to take some time.

By taking Double Up offline, we would have had a clear window of several patches to implement changes based on the feedback we’ve received from our community. Without a substantial amount of downtime, we’ll still be implementing these changes, but more slowly. We’ll be using the extra time to ensure a stable Double Up experience on live servers, while simultaneously working towards Double Up’s final form.

Aside from these smaller improvements, we’ll also be prepping large changes to Double Up behind the scenes. Changes that allow players to dive deeper into what makes this mode both social and competitive. These will be released in one thunderous moment when we can declare Double Up is out of its Workshop form and fully evolved. What changes are we hoping to add for that full release? I’m glad you asked, ‘cause it makes the transition to this bulleted list way easier:

Our goal is to have all these changes bundled up and ready for one giant release by the time set seven hits. It’s a lofty goal—but we’ll redouble our efforts to achieve it. 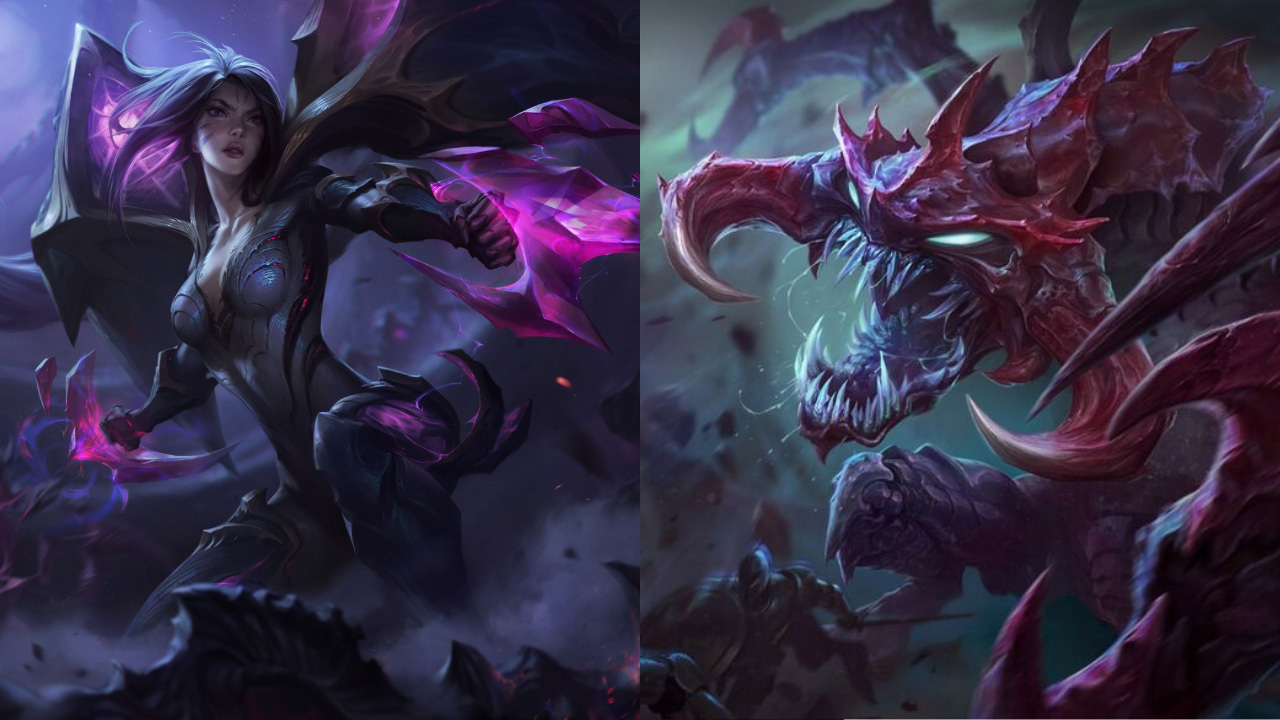 The Future of Double Up

Our most social mode yet, Double Up promises big armies, hype moments, and clutch teammate saves—what more could you ask for? Well, that’s a question we’ve been asking ourselves. So, in addition to all the improvements listed above, we’re also thinking about improvements for Double Up’s more distant future (long after it leaves Beta). We’re looking at things like improvements to Double Up’s carousel, to make being the first-placed team on the first carousel feel less bad. And we’re thinking about other gameplay additions, like Double Up-exclusive augments. Imagine an augment that leaves a random unit on your board after an allied reinforcement, or one where you and your partner benefit from whomever is making the most gold interest between the two of you.

There’s lots being discussed in this realm, but these gameplay additions would come after we get Double Up out of Workshop and into its fully realized form.

Alright, well that’s it from us for now. We hope you’re as excited as we are to keep queuing up for Double Up, and for its full release in the not so distant future.

Llord Llama
Senior Game Design Manager ― Ananda Gupta
Ananda 'Llord Llama' Gupta has over 19 years of industry experience, with the last 7 at Riot. He leads the design of our Labs (Hyper Roll and Double Up), and is also responsible for TFT’s Zz’Rot Portal.
Related Articles
Related Articles