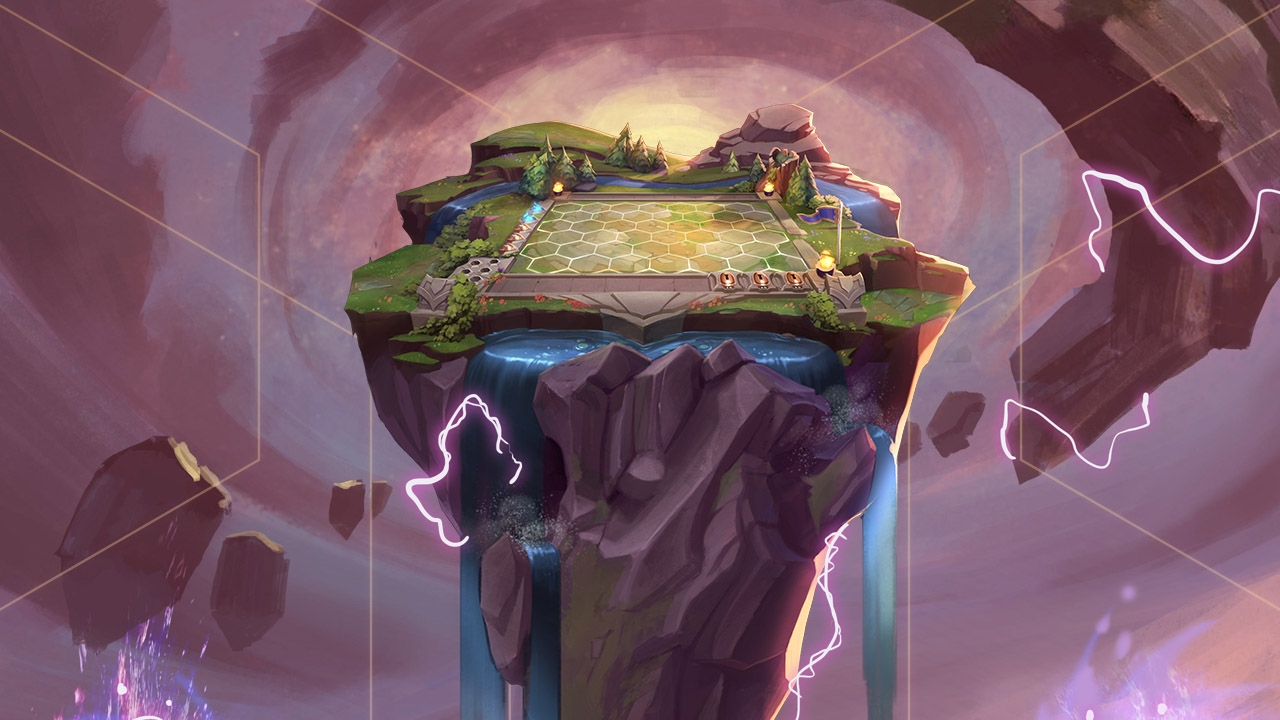 How does it work? What are the rewards? How long until I get Challenger?

Hi everyone, Ed “SapMagic” Altorfer, Jon “IAmWalrus” Moormann, and Ran “Riot Stimhack” Cao here from the TFT team here to talk to you about Ranked and progression systems in Teamfight Tactics. TFT has a ton of depth, and we want to make sure you feel like the time you invest mastering its nuances is worthwhile. This is why our first and foremost goal of the Ranked and progression systems in TFT is to reward you for playing.

We’ve always known that we wanted TFT to have a Ranked mode, although we didn’t want it to be quite as demanding as Summoner’s Rift. TFT is a much more social game with more random variation, so it wouldn’t make sense to have its ranked system be exactly the same. Ranked in TFT should be something you feel like you can play with your friends of varying skill levels while still receiving the recognition you deserve if you’re extremely skilled.

Let’s break down how this will work.

Our current plan is to kick off the first Ranked season for TFT during patch 9.14. We want to make sure everything is in a good, stable spot before we start up Ranked, but we’re also excited to get you all out there grinding LP as soon as possible.

Ranked TFT will look very similar to Ranked on Summoner’s Rift. You’ll still have the same tiers and divisions, and at the end of every game you’ll gain or lose LP based on how well you did. We want your rank in TFT to feel as satisfying as your rank on Summoner’s Rift, even if details like how much LP you earn might be a bit different. Being Diamond in TFT should be similar to being Diamond in LoL, and only the best players should be able to reach Challenger.

There are a handful of big differences though: 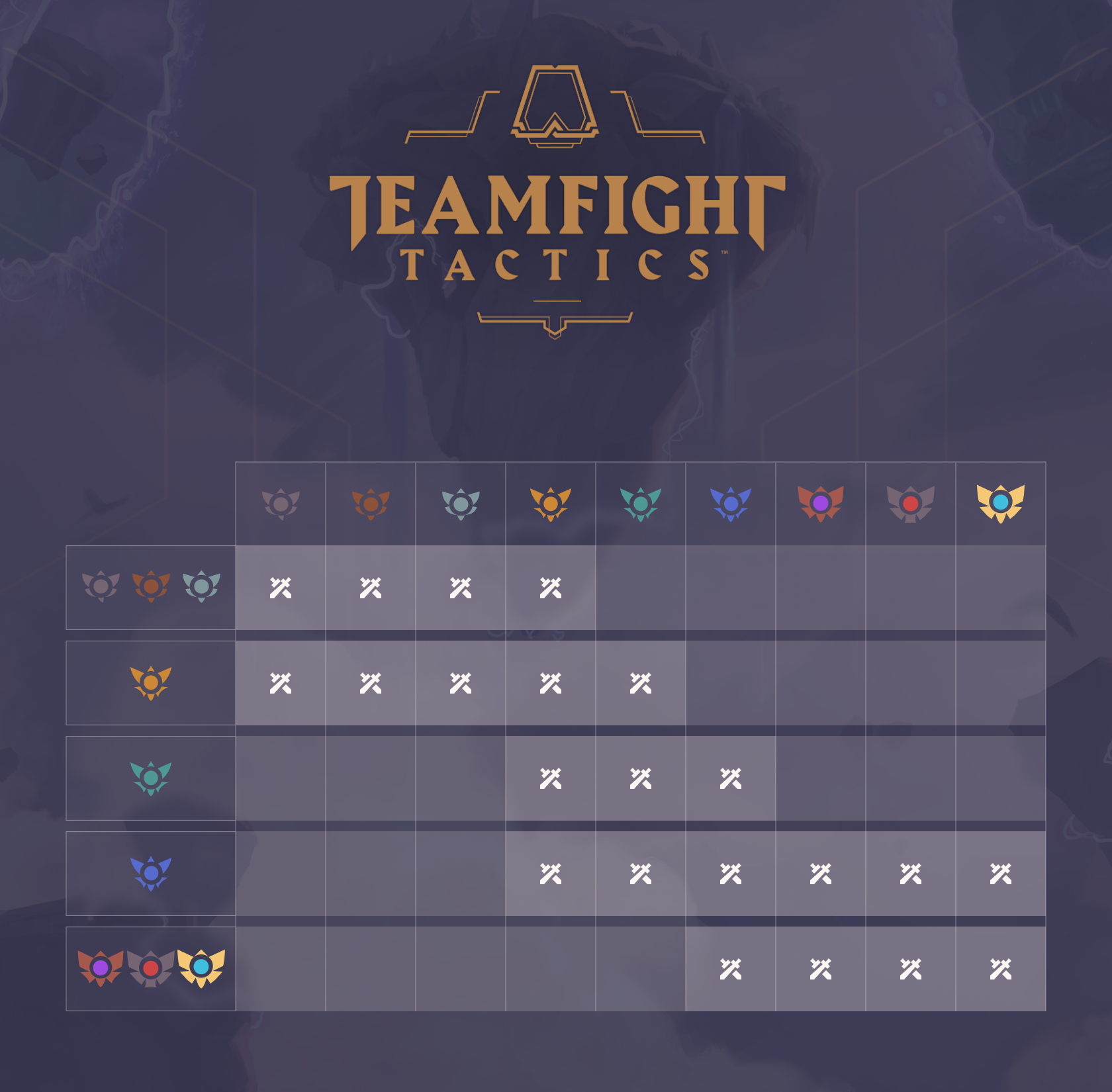 We will be giving out some sweet ranked rewards for TFT, but…we haven’t finalized them yet. We’ll probably reward them based on your end-of-season rank, and they’ll most likely be different from the Summoner’s Rift ranked rewards. Nothing is final for now, so please stay tuned for more info!

We want you to feel like you’re making progress toward something meaningful with every game of TFT, which is why we’re testing out a new system we call the TFT Beta Pass. With the pass, you can earn rewards by completing various weekly challenges. This is a new system for us, and there’s a lot about the pass that may change in the future. We may even decide to do something completely different based on your experiences and feedback.

Teamfight Tactics is very different from traditional modes like Summoner’s Rift, and we aren’t currently planning on giving out XP or Blue Essence for TFT games. We want to be thoughtful about whether and how we integrate TFT with systems like leveling and Blue Essence, and we want our solution to serve both players who play traditional modes and TFT as well as those who main one mode or the other. We may consider XP and Blue Essence rewards in the future, once the mode has had some time to settle in.

We believe TFT is at its most fun when you’re discovering, theory crafting, and adapting. To support that, we’re going to be a lot more open to making bigger changes between seasons than we are for Summoner’s Rift. We’ll be experimenting with new batches of champions, new items, and system changes to give each season its own unique flavor and make sure you always feel challenged.

Right now, we’re planning to start a new season of TFT every few months, maybe even alongside our traditional Ranked splits, which means there could be three to four seasons of TFT each year. As with everything else, this could change, particularly if we feel like that’s too much time—or too little—time between major content drops. Between seasons, you’ll be demoted by several divisions since we expect new seasons to meaningfully shake up the meta.

We’re excited to get all this out to you and hear what you think about progression, Ranked, and every other aspect of Teamfight Tactics. On behalf of the team, thanks for working with us to make this mode awesome. Hit us in the comments or on social media (SapMagic, IAmWalrus), and until next time, we’ll see you in the arena! 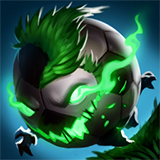 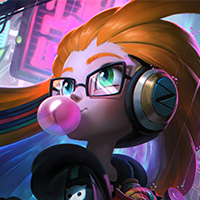 Riot Stimhack
Data Scientist ― Ran Cao
Ran develops machine learning features for Teamfight Tactics. She knows your MMR, she gives you LP, and sometimes she matches you against the strongest player in the lobby.