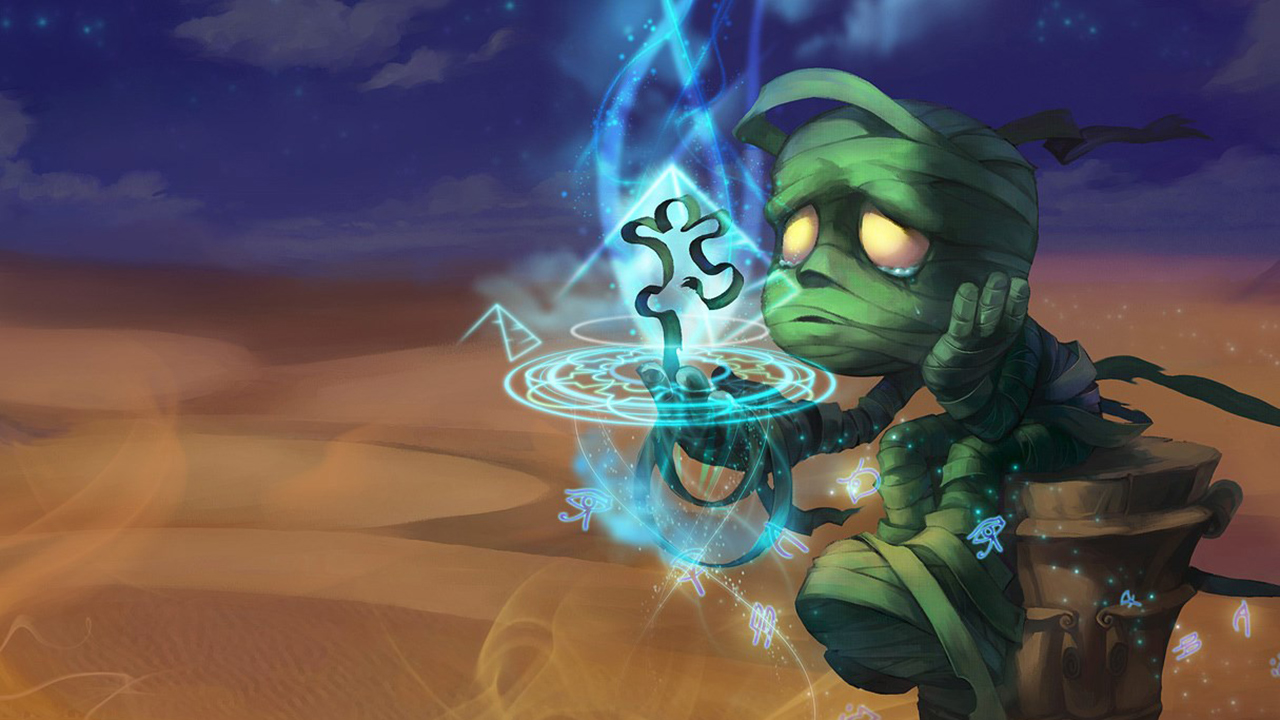 Hi everyone. I’m AzuBK from the Summoner’s Rift Team, here to break down the Amumu changes that just went out with patch 11.17. I’ve been working on Amumu with the intent of showing some love to one of our oldest champions, and wanted to take this opportunity to talk a little bit about how we approach this type of project in general.

For those who aren’t familiar, the core of the change is that Amumu can store two charges of Bandage Toss and his early game is buffed. That new power came with tradeoffs in other parts of his kit, which we’ll get to later on.

So, let’s start from the beginning. Amumu isn’t exactly a world-beater at the high end of League’s ranked ladder, and that’s not news. For a long time now, he’s barely scraped by in higher-skilled play while also bordering on overpowered for the average player. This is an unfortunate position for players of any champion, because it means that your favorite champ becomes less and less powerful as you improve at the game. It can feel like League is telling you that, in order to climb, you need to abandon your champ—and that sucks.

We talk a lot on the Summoner’s Rift Team about ways to help champs in this sort of tough spot, but actually resolving the issue is a delicate undertaking. There are a lot of tricky factors we have to reckon with on this type of change, which we refer to as a “reshape.” Many of them overlap with the considerations we have for VGUs.

With all of that in mind, let’s explore how we arrived at the Amumu changes we made this patch. It was clear from the get-go that small adjustments weren’t going to cut it, as he had nearly a 6% winrate difference between Average and Skilled play. So, I pitched a bigger idea that I believed would dramatically increase Amumu’s skill expression: 2 Q charges.

The idea behind this change was that it would add flexibility to his play pattern. He could Spiderman around the jungle, Q to the frontline to threaten the backline, Q to a minion for a gank, Q to peel without giving up all his threat… Basically, Amumu would no longer be a sitting duck after casting his first Q. This change seemed to do the job, so it remained through the entire process. We also know early power is more valuable in higher MMR, so I brought up his clear speed through early W buffs. Combined with the Q change, this seriously improved his early skirmishing.

The Game Analysis Team (high-MMR and ex-pro players who test and advise on our projects) reported that Amumu was running over their tests early game, which was great to hear since the goal was to make him appealing for their skill level specifically. Lower-MMR tests showed him to still be reasonable, which made me pretty confident that the direction could work with some fine-tuning. I pulled back on Q's cooldown, because it often felt more like 3 Qs than 2. I nerfed his late-game through R and W, along with some base stat scaling reductions. After further testing with GAT, we had a list of changes we were proud to deliver to you all.

I hope you enjoyed this look into how we approach reshapes for troubled champions. By the time you read this, Amumu’s reshape has been live for a few days, and I hope he’s landed well. If he hasn’t, I’m probably talking to the team about how we can follow up. If he has, well… there’s always another champion to work on. 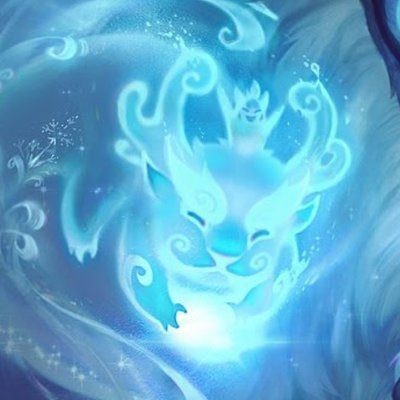