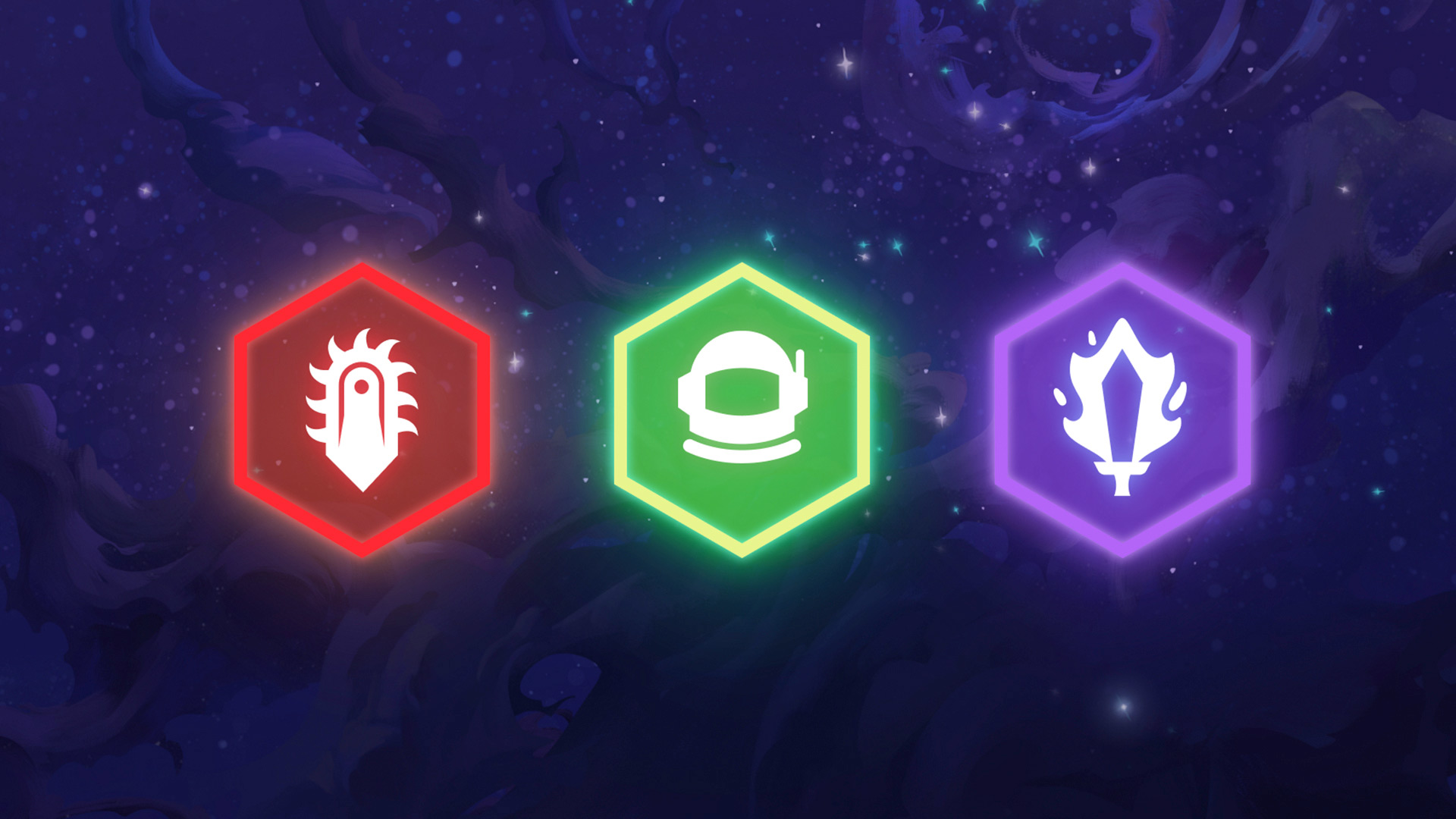 Astros, Battlecasts, and more are entering the Galactic fight. Learn more about what's next for TFT.

We’re trying something new. Instead of gradually adding new champions to the Galaxies set like we did in Rise of the Elements and the launch set, we’re putting all new gameplay elements into a single mid-set update. This way you’ll get to enjoy the set for a bit longer while still facing exciting new challenges and goals. We hope you’ll have a lot of fun experiencing your favorite Galaxies champs in new ways.

We also don’t want to add too much bloat to the roster—If there are too many different champions, many builds will become too risky to pursue.o, to add some fresh faces to the mix, we’ll be removing a few champions and traits as well. That’s where we’ll start: out with the old, and in with the new.

Everything in Teamfight Tactics is connected—but to varying degrees. When we looked for champions to remove, we wanted to identify the ones whose roles overlapped with those of incoming champs, but whose traits were self-contained enough that they could be removed without upsetting the entire meta. So, who did we end up taking out?

We’re also adding a few champions to round out existing traits, and to make certain team comps more interesting to run. This includes adding a new Cybernetic so you don’t have to rely on hitting a Legendary to get the gold badge, a new Blademaster who can use AP items, and a new Rebel who doesn’t have to stick with the group! Let’s take a look: 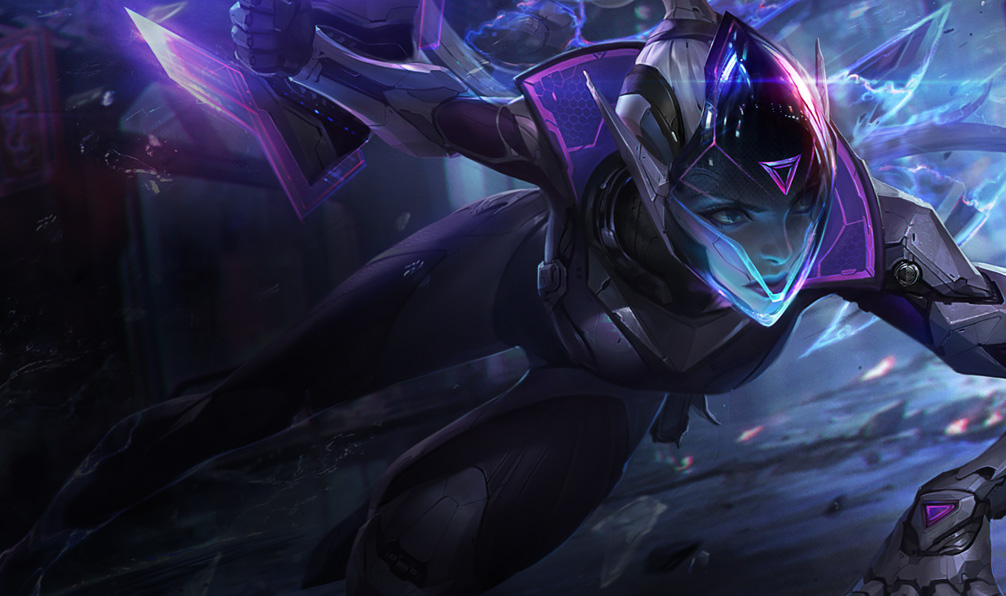 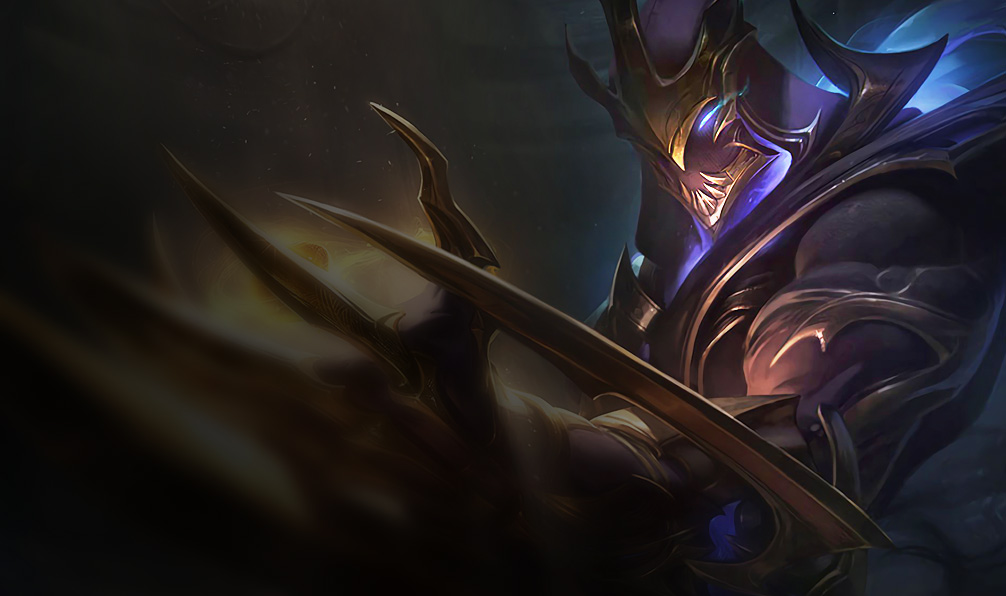 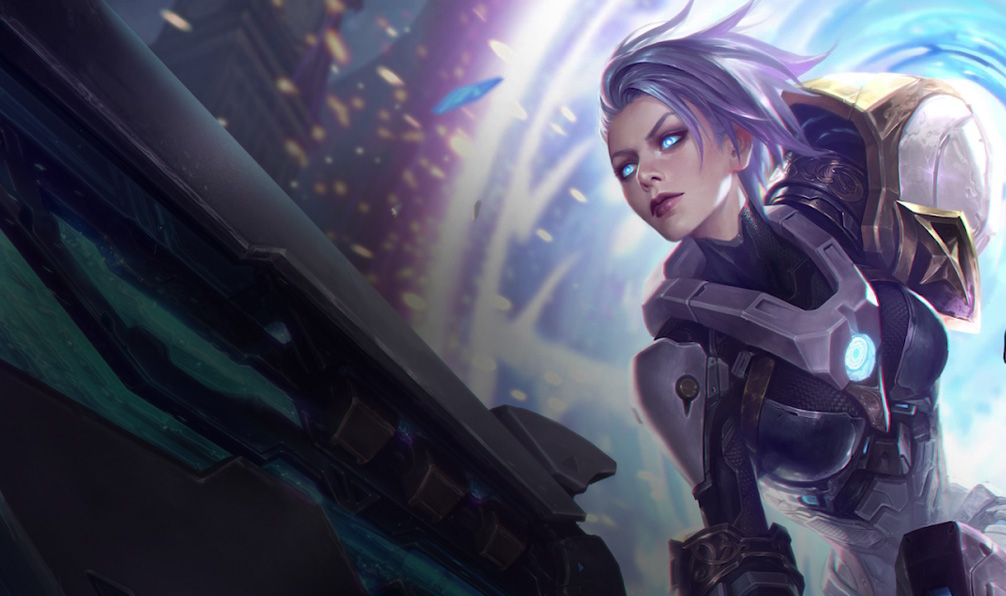 With that out of the way, we’re introducing three new traits, and a total of ELEVEN more champions! Here they are: 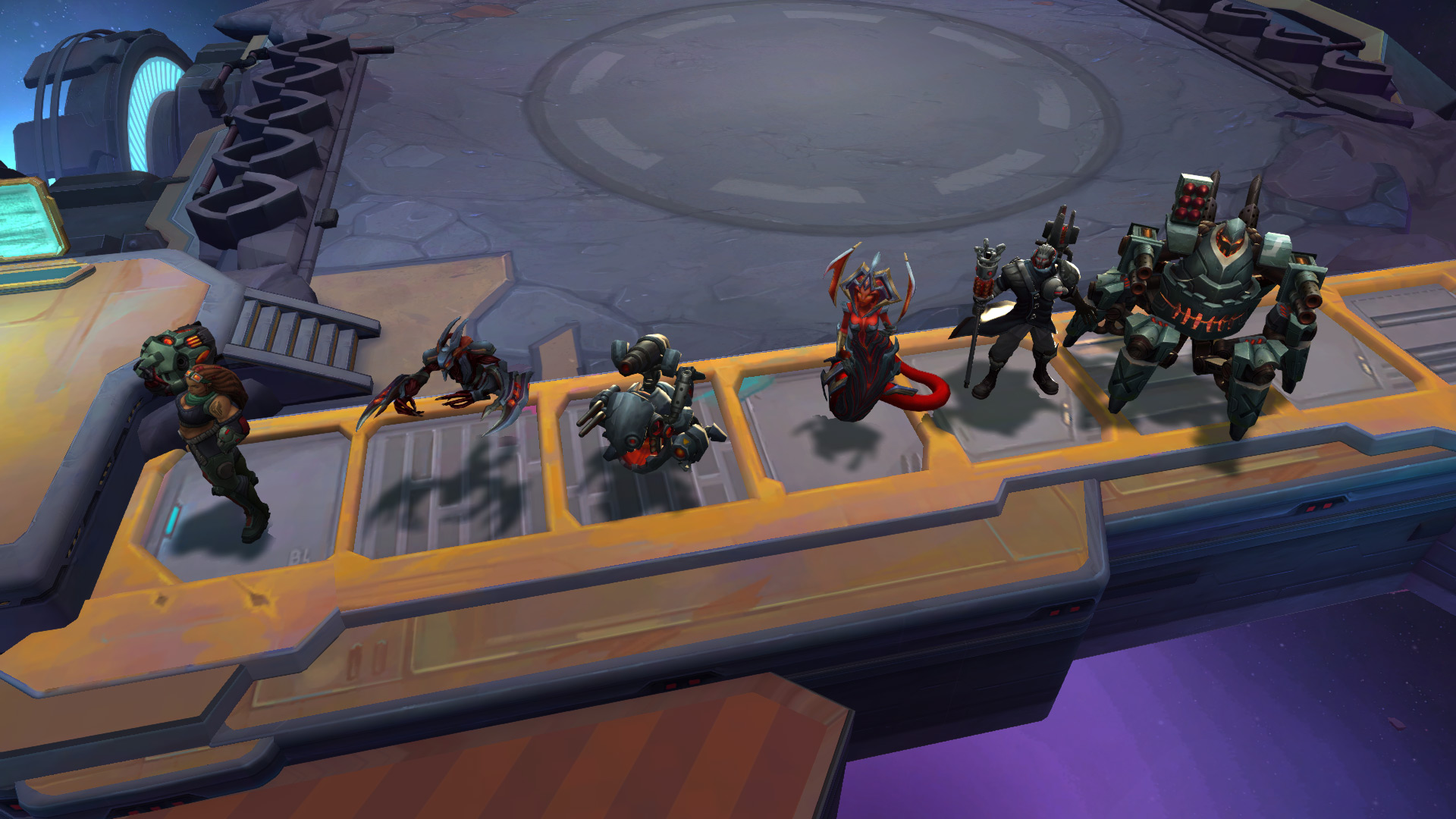 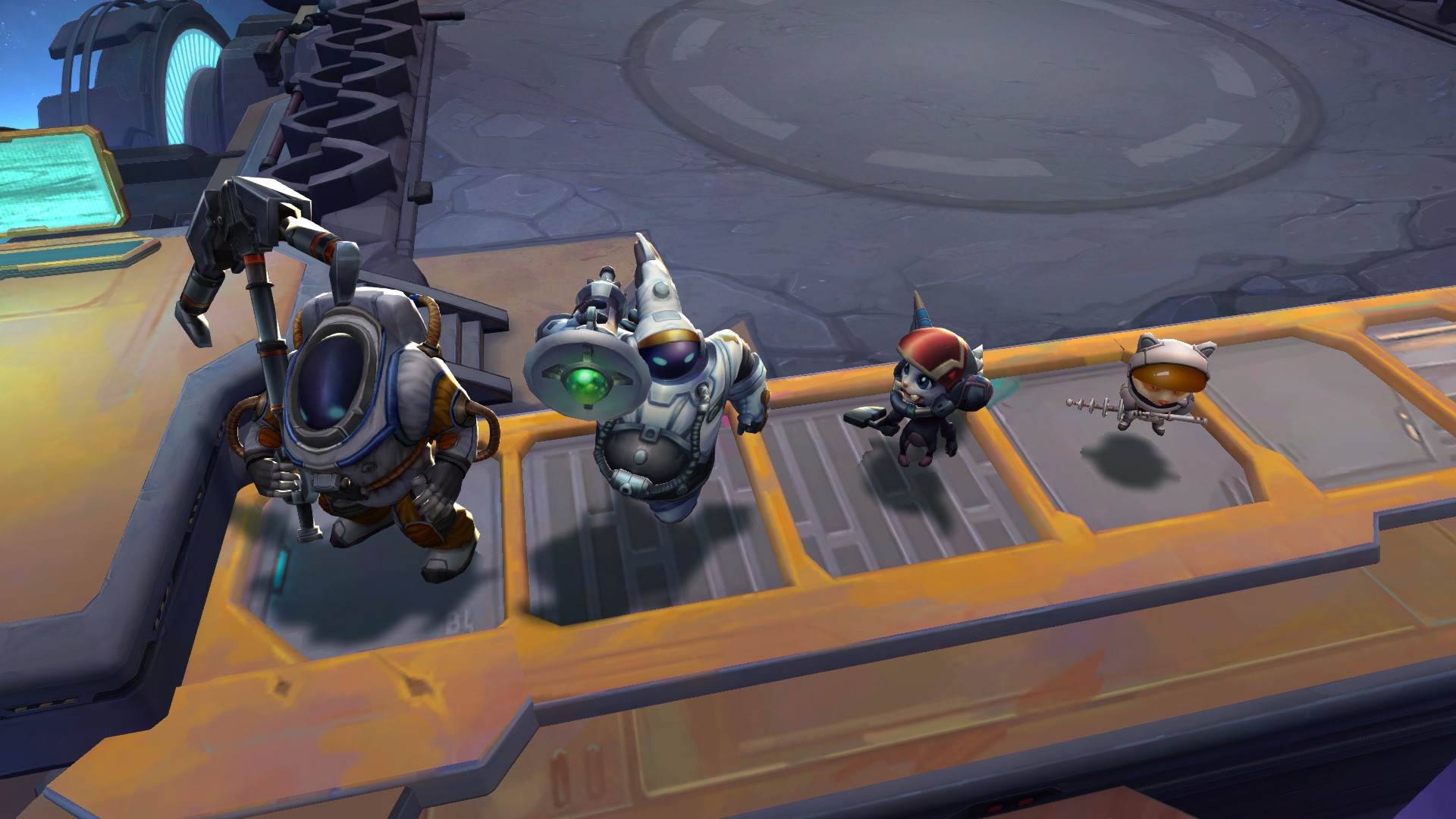 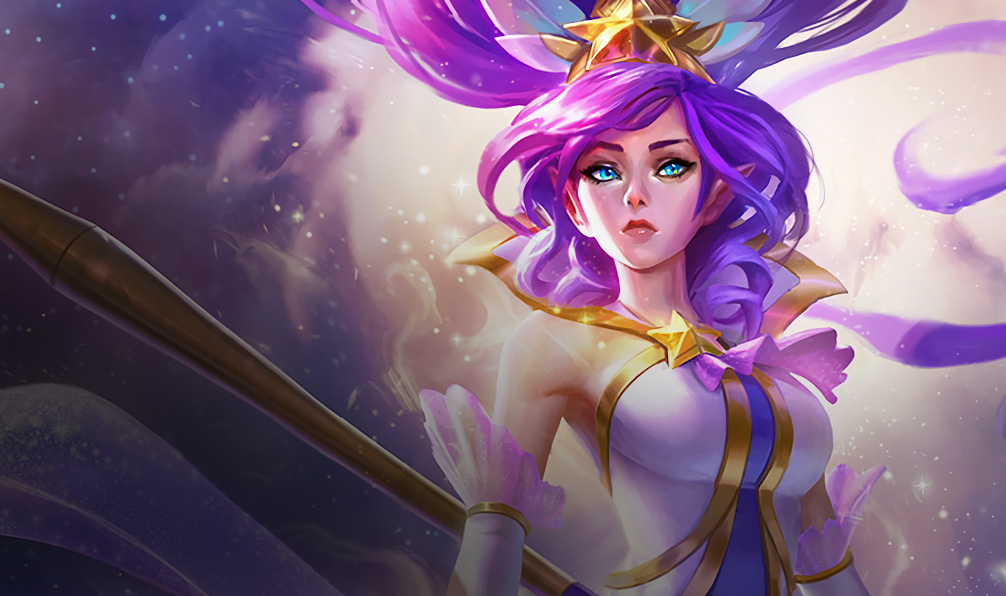 Of course, that’s not all. With this update, we’re making a few other changes to existing champions, traits, and items. There are too many to list in full detail, but here are some of the highlights:

And that’s not even everything! Take a look when it all comes to PBE in the next few days, and let us know what you think. All of it is subject to (and will) change based on PBE results, but we hope you enjoy this new galactic adventure. We can’t wait for you to play this version of Galaxies and see the new teams and combos you discover. See you out there… way, way out there! 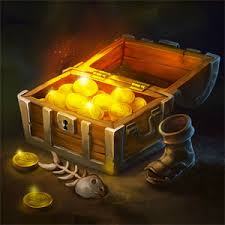