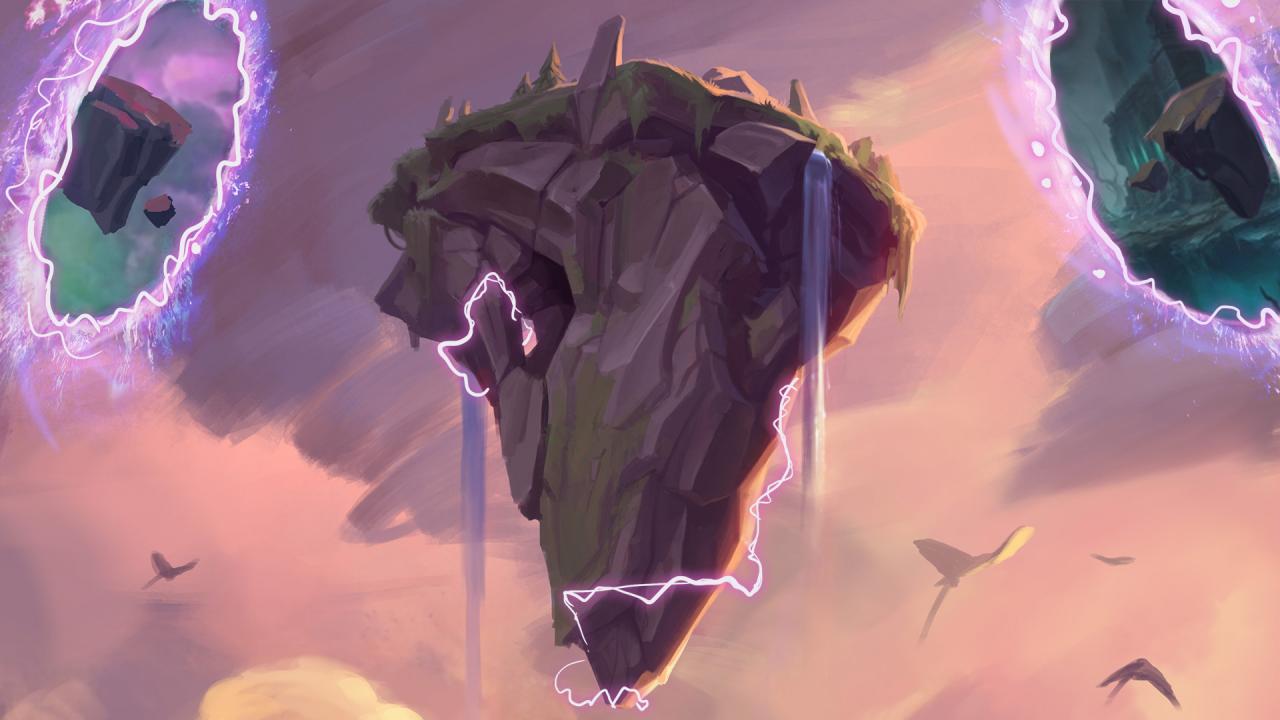 Why we think TFT has long-term potential and where we’re headed in 2020.

With Kai’Sa and the Sparring Glove items having shipped in patch 9.19, we’ve reached the last of the major gameplay changes for Set 1 of Teamfight Tactics. We’re going to do a deep gameplay dive that will go over what we learned from the design of Set 1 and what we applied to Set 2 next month, but today we want to take a moment to reflect on the scale of the community we’ve all built together. As game developers, it’s a dream to create experiences that impact the lives of players all over the globe, and it’s been especially exciting to build and refine TFT with all of you.

We’ve shipped a variety of game modes over the years, and Teamfight Tactics is the first one since ARAM to show the potential to be a huge, long-term addition to League. As a result of your continued excitement for the mode—as seen by the hours you spend playing, watching, and talking about it—we feel confident in really doubling down on TFT’s development. We’ve started working on some pretty big plans to make this an experience you want to invest in for years to come.

I don’t want to spoil everything, but I will say that we’re committing to building a competitive scene for TFT starting in 2020. The hunger is definitely there—the proportion of ranked to normal games of TFT is 4:1, and the mode is incredibly resonant in some of our most competitive regions like Korea. We want to provide an experience worthy of the players that have dedicated themselves to being the best in the world.

We’ll also be continuing to expand the game in ways that excite players who continue to look to TFT for a less intense and more social experience—more details on that to come! 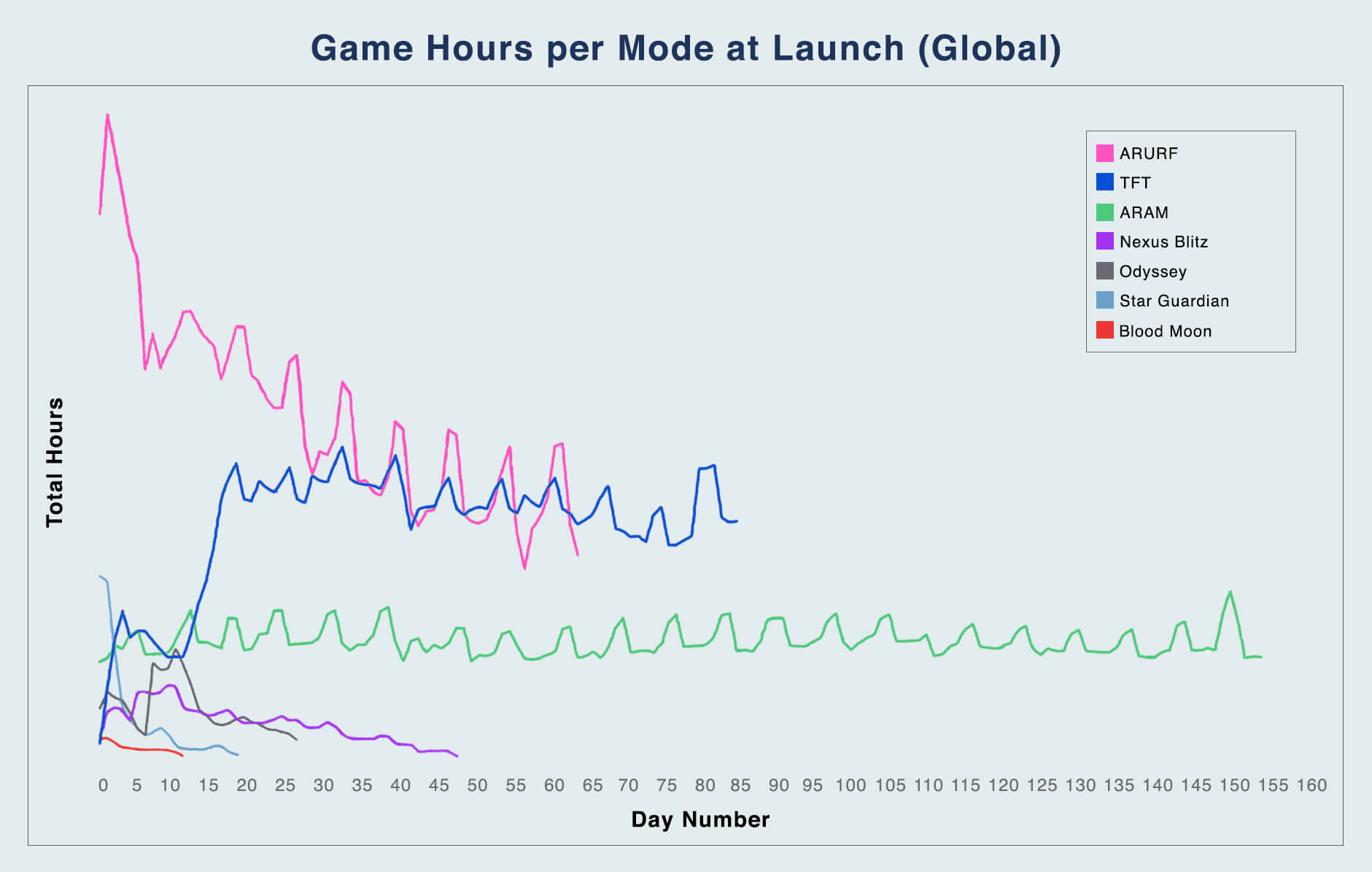 This chart represents the total number of game hours played per day per mode post launch.

I want to try to put into perspective just how large the TFT community is to help highlight why we’re going to be investing more into the mode. Let’s talk some numbers:

It’s been an incredible experience so far, and on behalf of the entire Teamfight Tactics team, I want to thank you for your patience, passion, and dedication as we worked out many of the kinks over the past few months. For those of you who waited in 36 hour PBE queues to get a chance to play, to those who endured the early bugs when we shipped, and to everyone who has provided their feedback on how to make the game better—thank you. We look forward to continuing building this game with you and are excited about the stories you’ll be able to tell about your TFT experience many years from now. 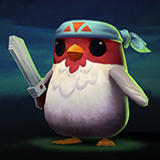