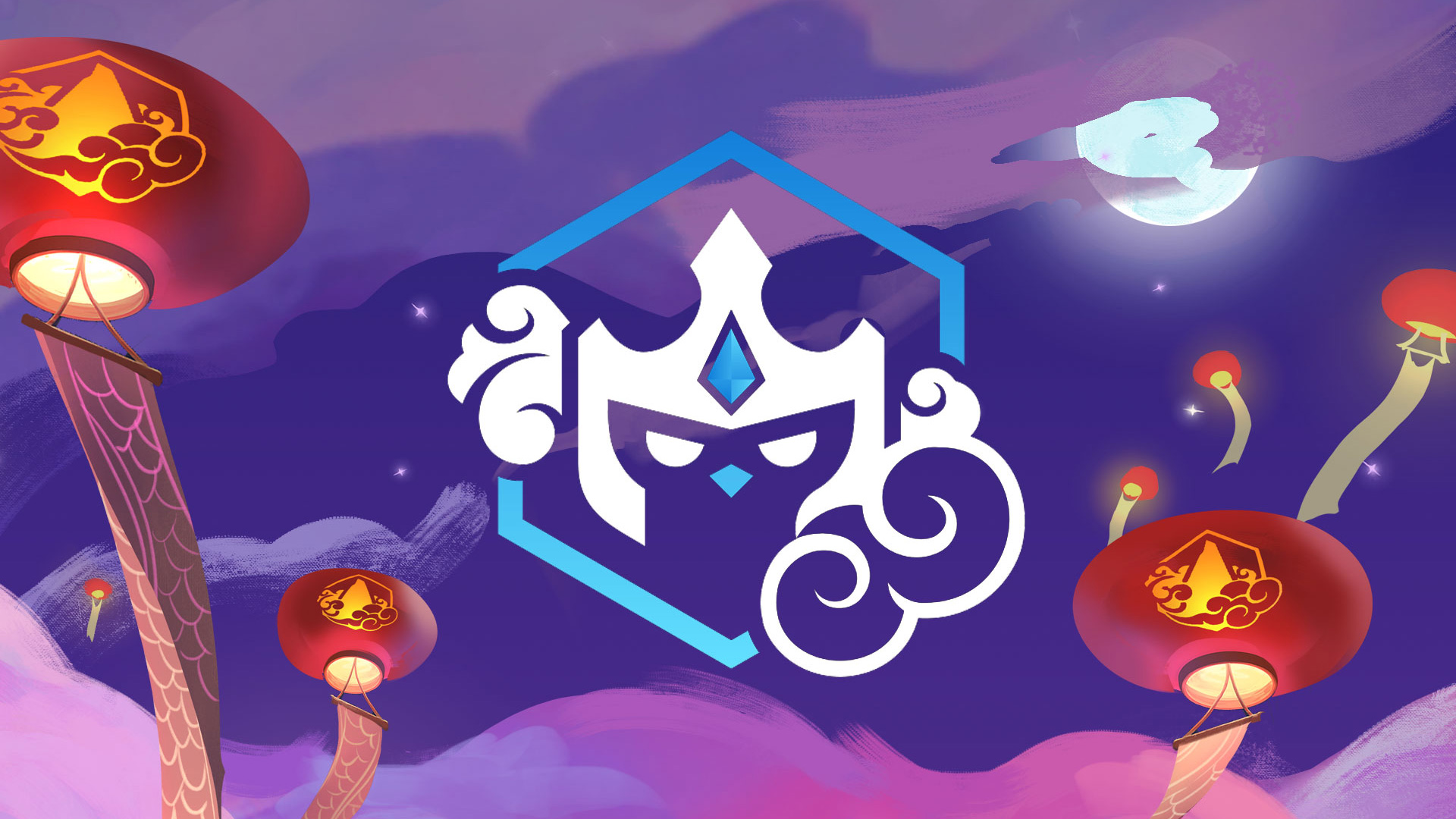 Today we are excited to announce our next global tournament - the Teamfight Tactics: Fates Championship! The Fates Championship will take place from April 7th - April 9th with regional qualifiers already underway across the world.

The Teamfight Tactics competitive community continues to grow and as a result we are increasing both the amount of opportunities available to players and the prize pool of the event. The Fates Championship will feature twenty-four competitors who will be competing for $250,000 dollars in prizes in the online competition. 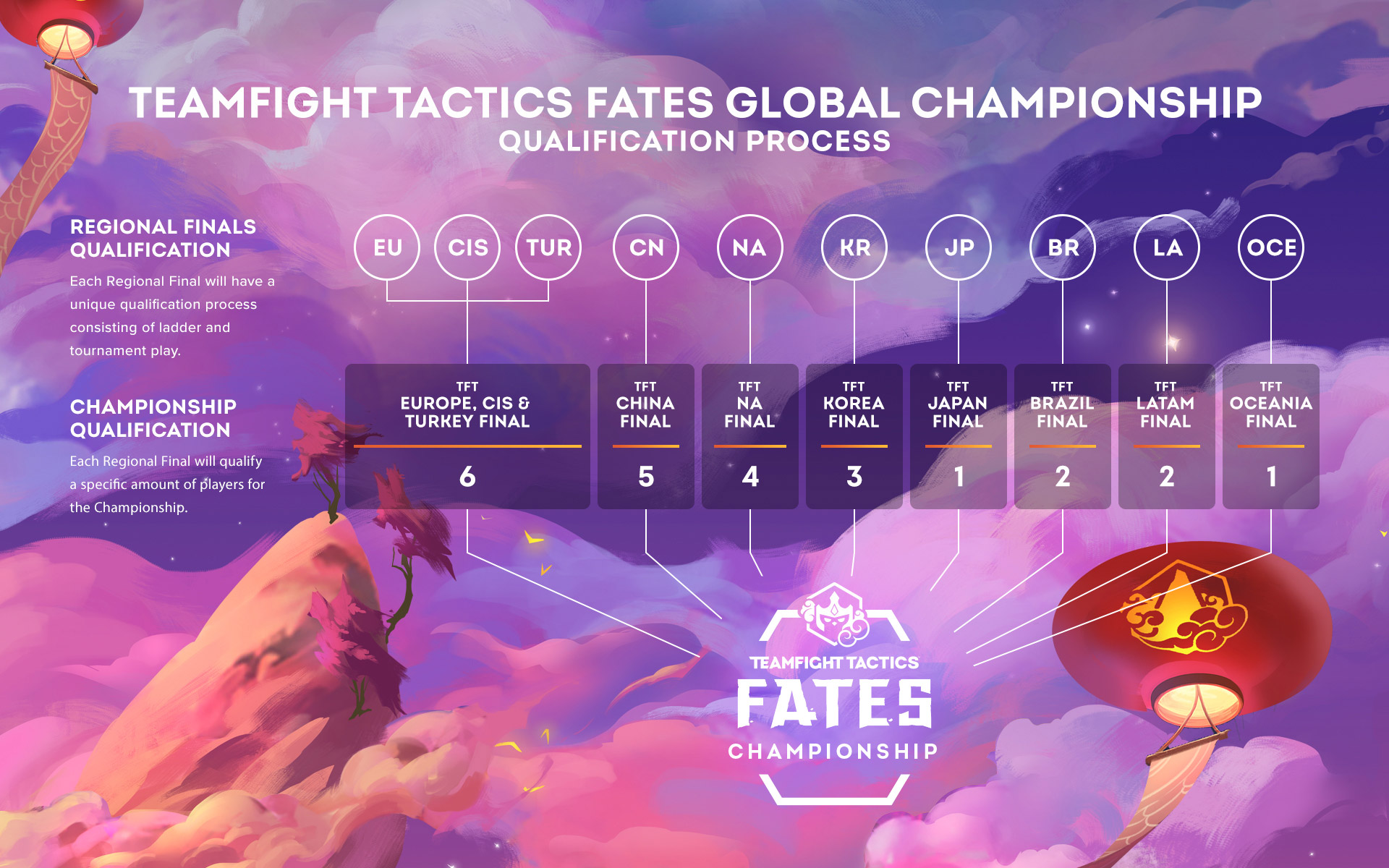 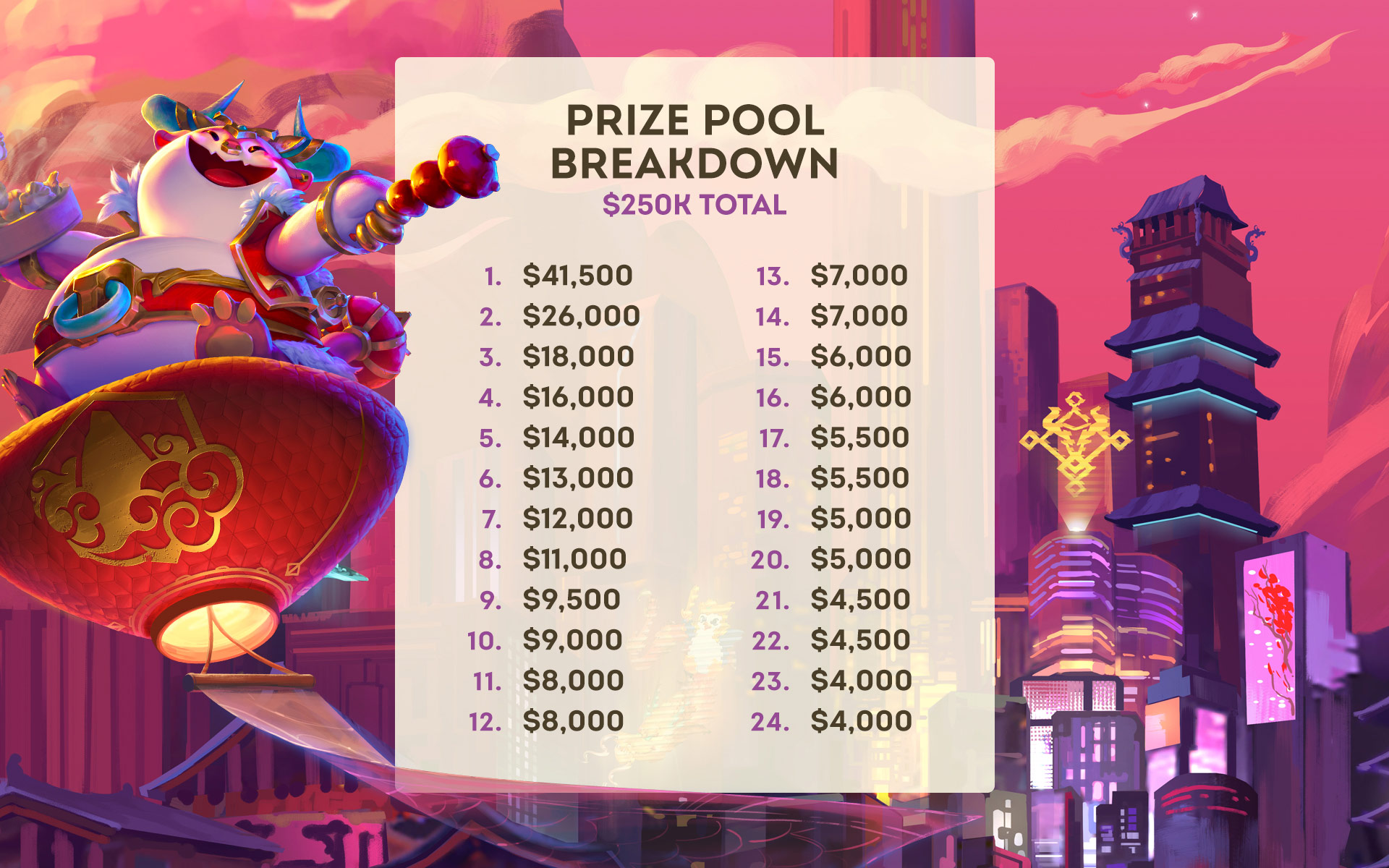 As we get closer to the event, we’ll be releasing details about qualified participants, broadcast details, and additional information about the tournament.