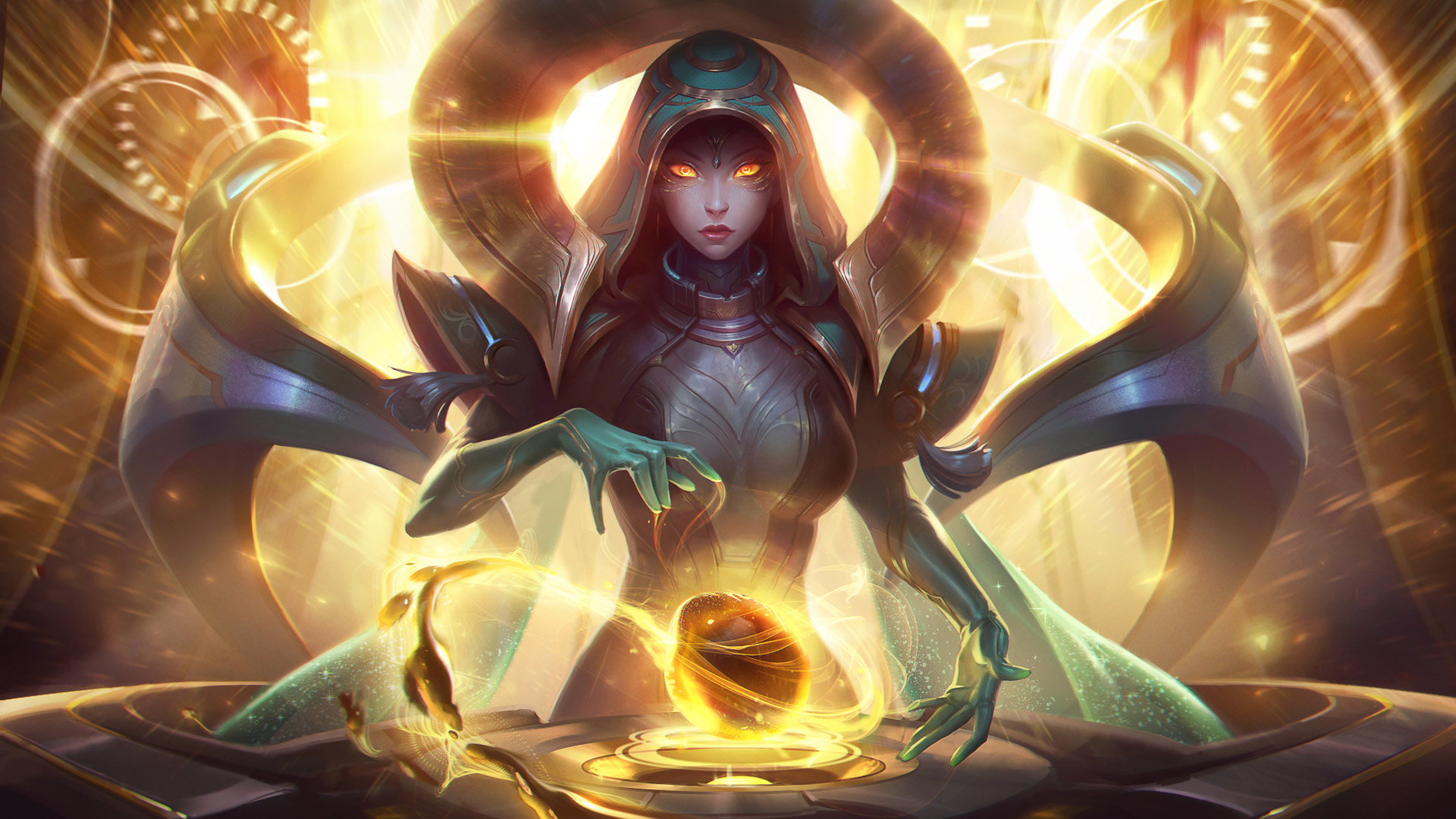 Starting on Aug 19 Pacific Time, RP and TFT Coin prices will increase in most Riot regions to account for worldwide inflation, currency fluctuations, maintaining fair prices between and within regions, consistency across our products, and other associated cost increases. (Tencent regions will account for these factors in other ways due to price structure differences; Garena regions will not have price updates at this time.) While our annual price reviews often lead to changes in only a handful of regions, this year's analysis identified economic shifts on a global scale, hence the worldwide impact.

Before the price increase, we're giving double "bonus RP" and "bonus TFT coins" on all RP and TFT Coin purchases to every region from Jul 14 - Jul 31 Pacific Time. After the bonus promotion ends, RP bundles will go back to normal until Aug 19 as mentioned above.

For North America, the changes are:

For Canada, the changes are:

We wanted to mention a few points of structural consistency we're addressing this year, causing some additional complexity beyond just adjusting the amount of RP per bundle.