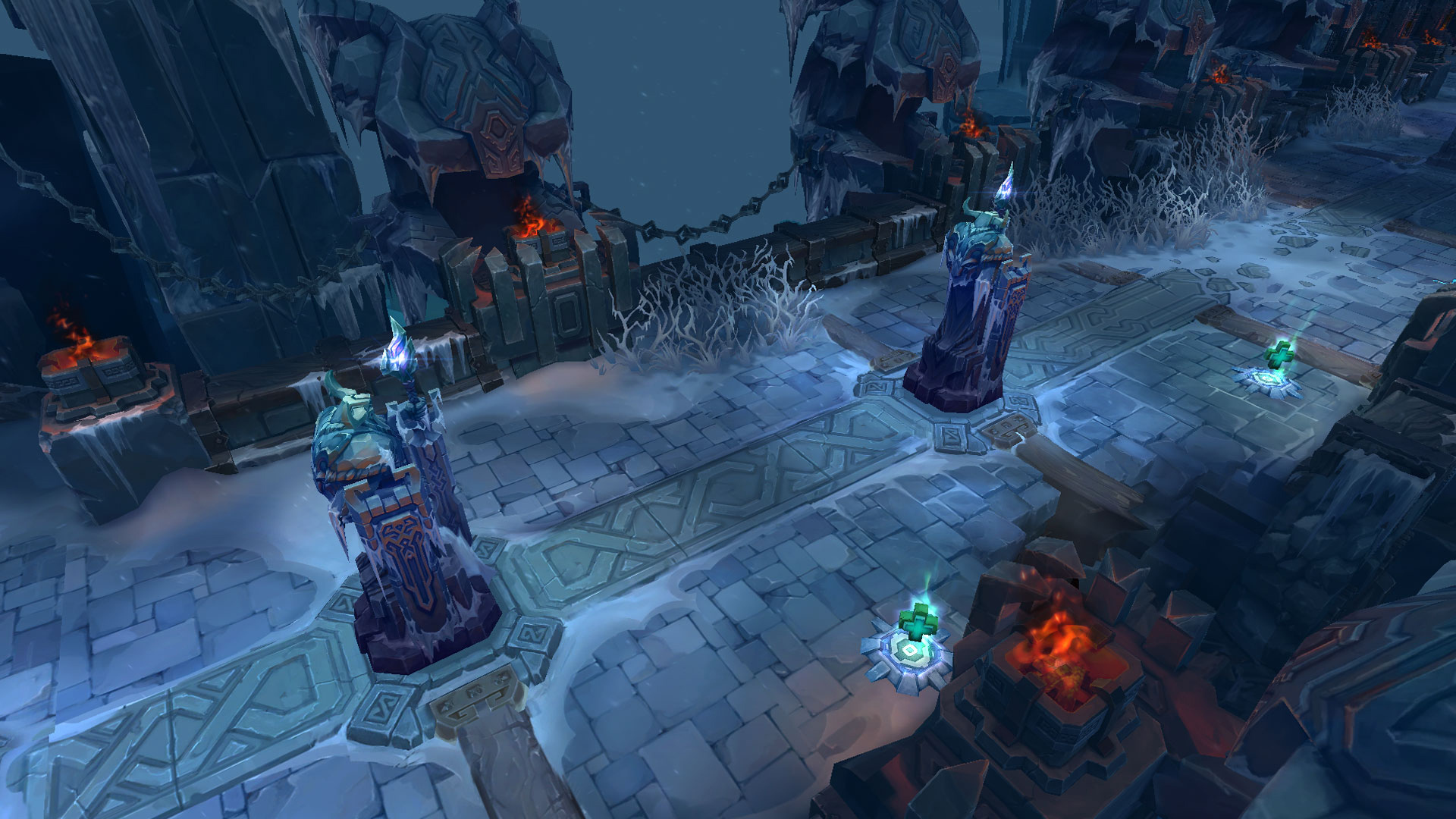 Game Updates
An Update on Little Legends on ARAM

Little Legends will continue to cheer you on on the Howling Abyss.

Back in June, we announced that we would be removing Little Legends from ARAM due to concerns over gameplay clarity, limited player interest, and potential constraints to future Little Legends designs. Shortly after that, we decided to put our plans on hold due to feedback from you. We're here now with a final update to this trilogy about Little Legends in ARAM. TL;DR: We are not going to be removing them from the game mode at this time.

In light of your pushback at the initial announcement, we decided to take a step back and thoroughly examine how players felt about Little Legends being on ARAM. We found that most players didn’t have any issues with Little Legends being on the Howling Abyss, with relatively few players actually feeling negatively about them in general. That sentiment was true across multiple groups--including players who didn’t even own or use Little Legends.

One of our other main reasons for wanting to remove Little Legends was due to visual clarity in ARAM. However, we also confirmed that most players didn’t feel that Little Legends had a strong impact on the gameplay clarity of their ARAM experience. While visual clarity is important to some, most ARAM mains/players don't play the game mode with the same expectations as one would in other maps. 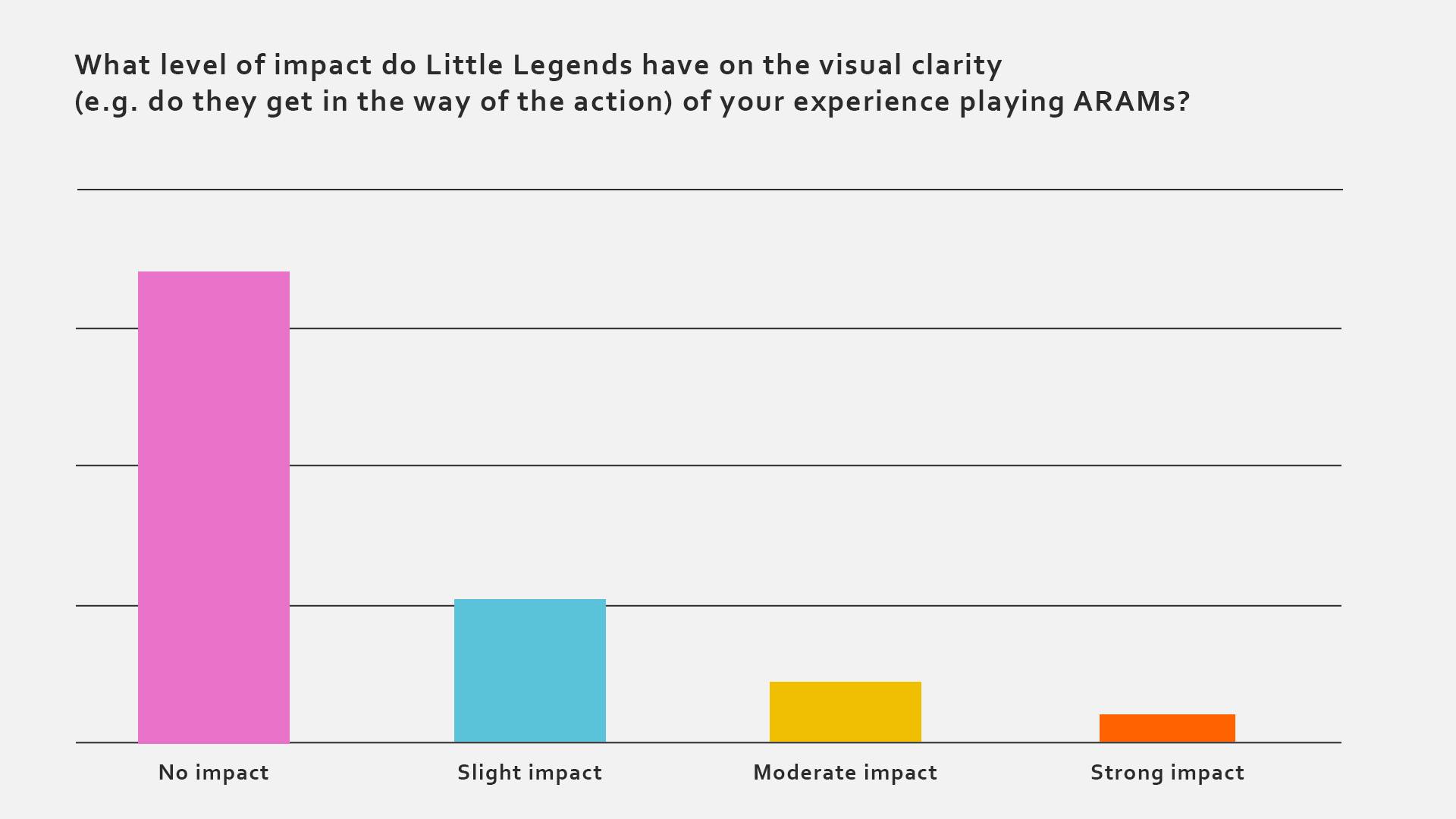 The sentiment results we saw from these surveys, along with the original factors like developer constraints on the LL team and visual clarity impact of LLs were all weighed against each other one more time, and we realized we were wrong. For these reasons, Little Legends will continue to cheer you on in ARAM for the foreseeable future!

This reassessment helped us better understand players' expectations about more casual modes like ARAM and will help in our LL decisions in the future. We recognize the importance of weighing game health with players' needs, and hope you can offer us the same feedback going forward. Thanks! 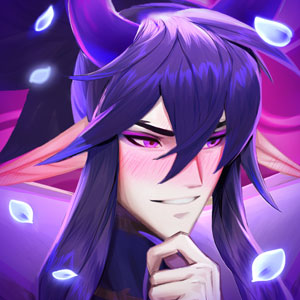