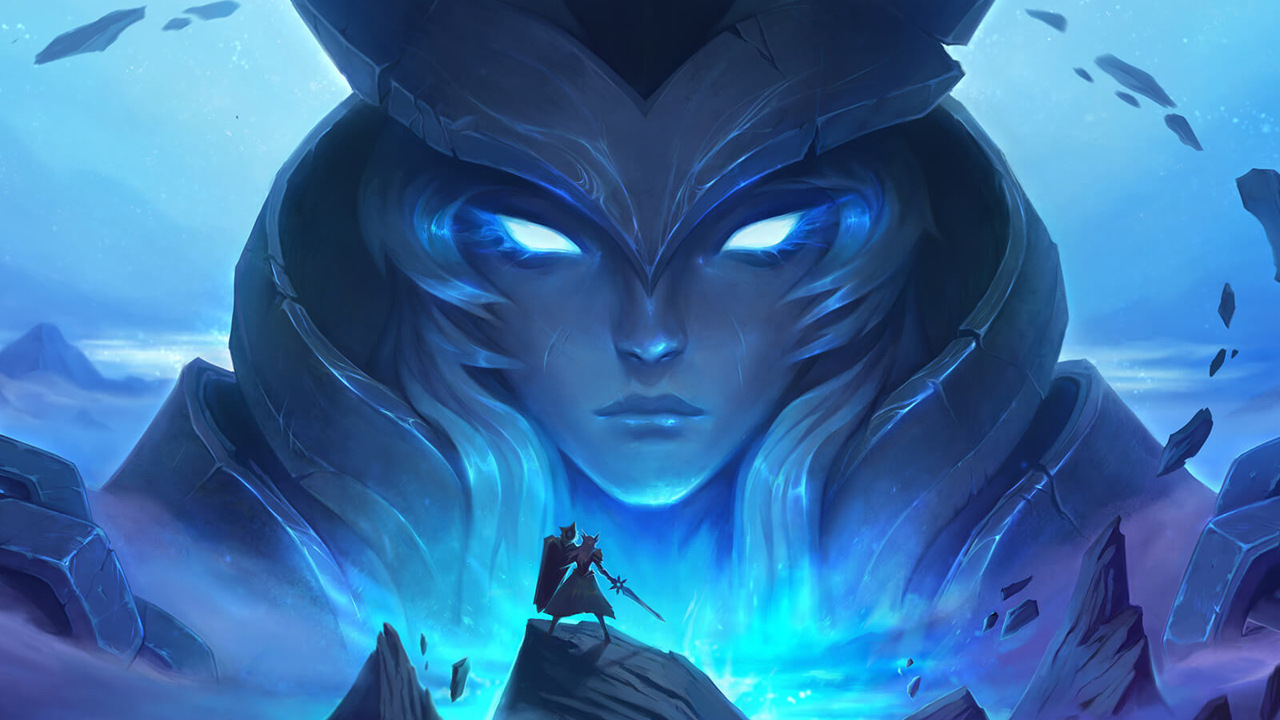 Let's dive deeper into what's coming up for Eternals.

First off, for those curious about when and how future Eternals will be released, we'll be releasing Eternals in entire Series. This means that Series 2 will release for all champions available at the time in January 2021.

Like our other personalization offerings, Eternals will have discounts similar to those for Champions and Skins, with a bigger discount for when we launch new Eternals.

Eternals Capsules are Loot items that players can earn for free by simply playing the game. By completing missions during events, earning a new fourth tier Ranked Split Reward, or qualifying for and receiving a Victorious skin during a season, players will receive an Eternal Capsule that contains Set Shards for RP-only Eternals sets!

The first event that will distribute Eternal Capsules as a free reward is the upcoming Summer event. By completing a free mission that will activate around the end of the event's mission chain, players can earn an Eternals Capsule. Beginning with Split 3 in Season 2020, every Split will award an Eternals Capsule for those who earn 750 Split Points. And finally, players who qualify for the season's Victorious skin (ranking Gold or higher by the end of the season), will earn a specific Set for the champion receiving the skin along with the Victorious skin itself.

We're also planning new features based on feedback from players who want more ways to show off their Eternals. We’re aiming to debut these features with the launch of Series 2 in January 2021, but timelines are subject to change:

Thanks for playing, and keep the feedback coming!