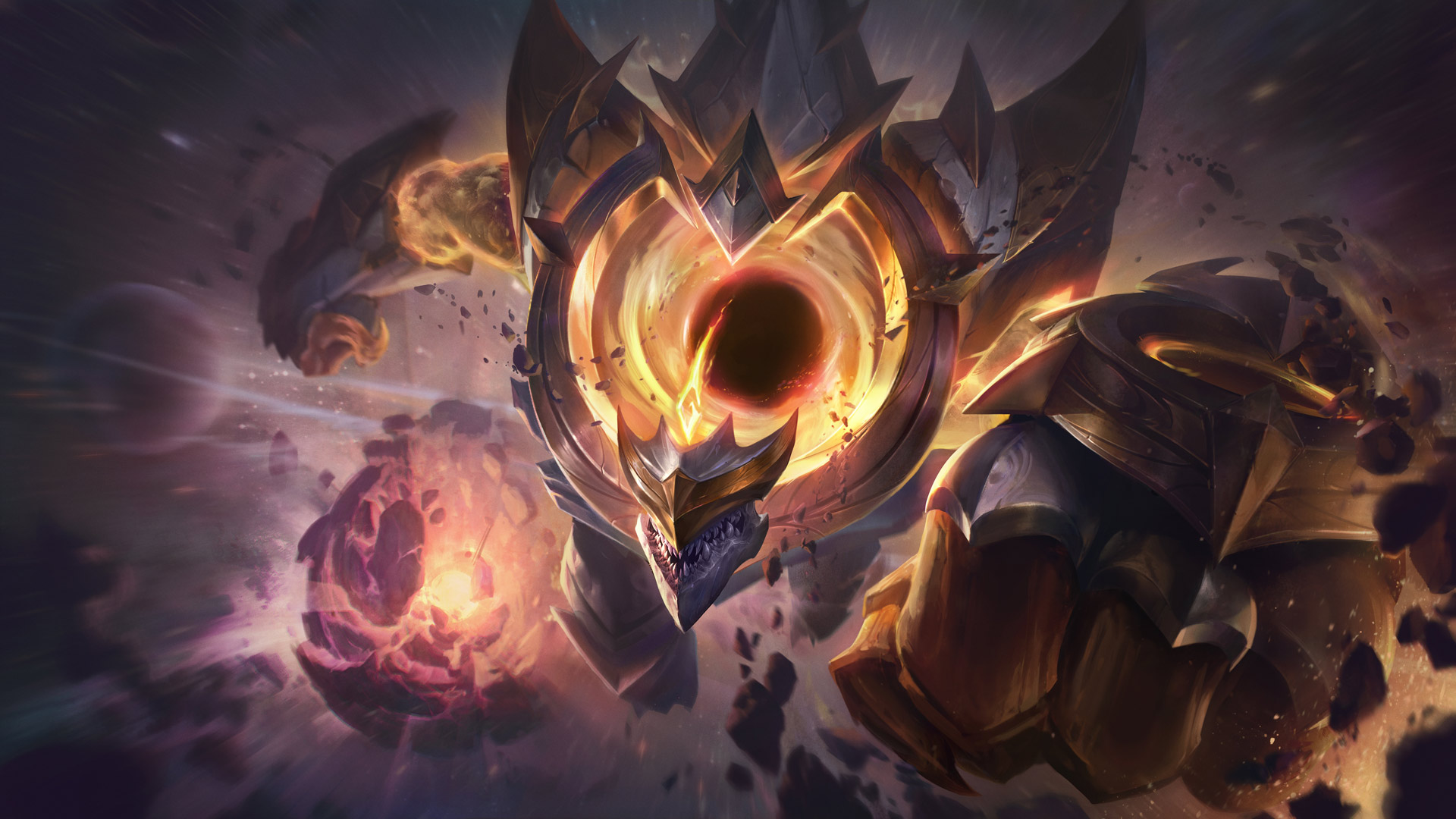 Due to a few issues over the course of the Galaxies event, we're taking a few steps to ensure you end up with the same amount of tokens you'd have if those issues hadn't come up. The following changes all apply to pass owners.

This Galaxies pass mission covers a longer span of time (therefore a higher number of games) than the earlier Weekly Wins missions but isn't granting a proportionally higher amount of tokens. This past Monday, we activated a mission for all pass owners to play 1 game, rewarding the 140 tokens that are missing from the last Weekly Wins mission.

Due to widespread service issues during the event, all pass owners will receive a mission to play 1 game, rewarding 175 tokens for EUW, 150 for BR and NA, and 120 for other regions. These numbers are based on the amount of tokens you would've been able to earn during the time most of you were unable to log in or queue up, with some regions affected more than others. This mission will activate later this week and last longer than other Galaxies missions, expiring on May 11 at 11:59 PM PDT.

Pass owners who competed in the most recent Clash tournaments on March 28th/29th and April 11th/12th weren't granted tokens for matches played. A few days ago, all pass owners who participated in Clash received 10 tokens per win and 5 tokens per loss based on their record. These tokens were added directly to your inventory this past Monday, no mission required.

We hope these tokens help you reach your event shop goals. Best of luck on the Rift!