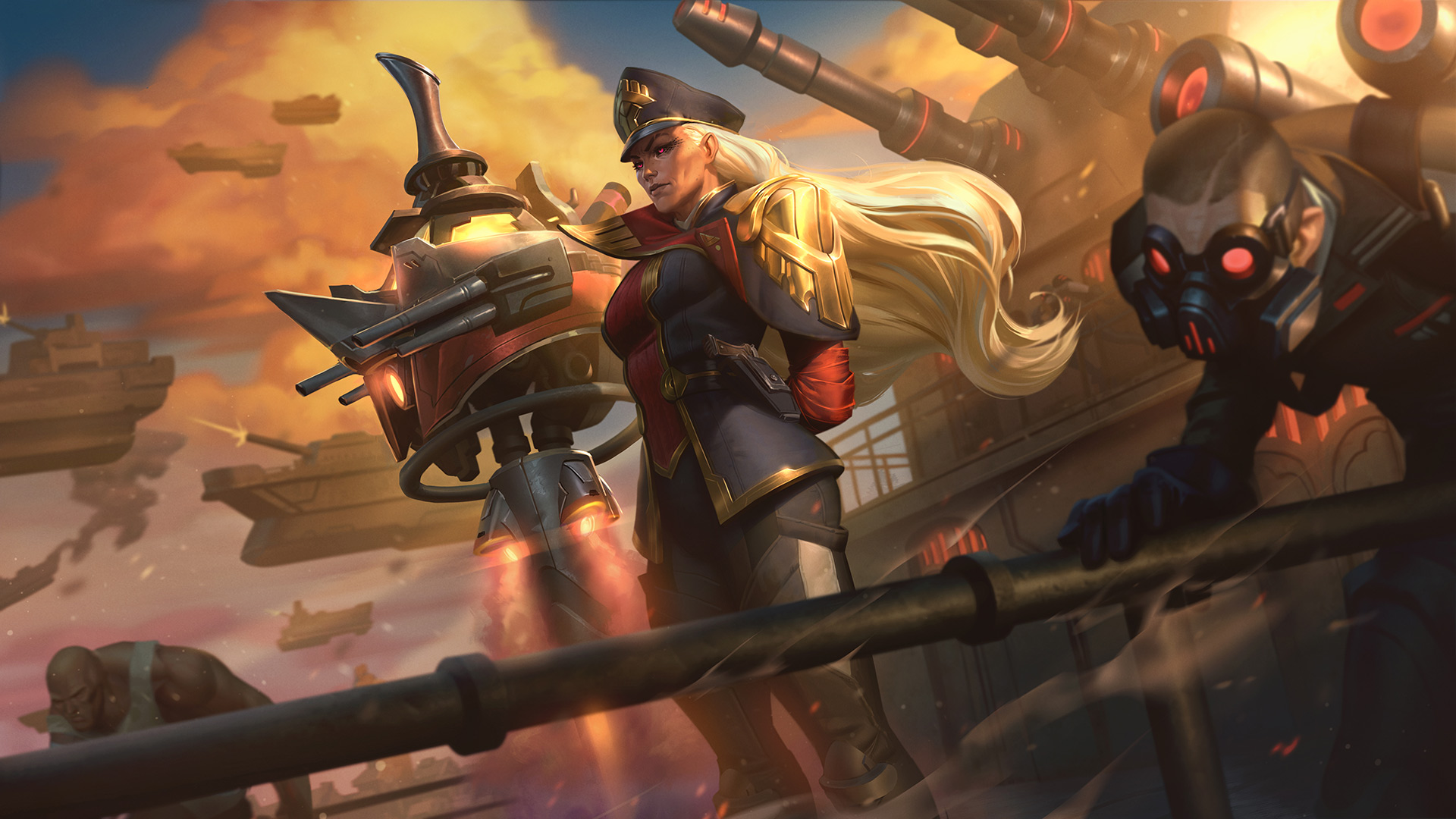 Ever wonder how we prepare for new champions? Here's part of our process for Renata Glasc's release!

Whenever we release a new champion, we often get questions like “How did you decide this champion’s new mechanic was fit for the game?” (or, alternatively, something more along the lines of "How dare you?"). We wanted to answer these questions by sharing how we validate gameplay and plan for champion releases and, since I’m the gameplay designer on the latest one, you’re stuck with me. Sorry.

With each champion, we want to bring something unique, whether that be a new playstyle, mechanic, thematic, or something else entirely. Each release should broaden potential experiences for players rather than push older champions out of their gameplay space. However, new ideas often come with risks, so every possible addition to the roster needs to be carefully evaluated and planned for.

Let’s take a look at how this panned out with the hot topic of the day, Renata Glasc’s W, Bailout. Bailout is intended to create intense, live-or-die moments for her team. With its buff, an ally can push their limits and prove their value even beyond death to get a second chance at life. However, it can also be used on a champion that isn't currently at the brink of death to boost their offensive stats.

As a basic ability, we recognized it could have too much power and lead to unhealthy game states. The potential revive needed particularly extensive testing. To validate the gameplay, we always start out with high level questions like:

We test these questions by adding/removing constraints or tuning the numbers until hopefully eventually the ability is in a reasonable state. If the ability isn’t matching our expectations, we keep on iterating to determine why.

Once a mechanic's power level is in the ballpark range of acceptable, we start asking more specific questions to get into fine-tuning:

These give us insight into how the ability can be tuned, or what we call "levers". Different levers tune different aspects of the ability. For Bailout, we have levers that allow us to increase or decrease outputs such as the consistency of revives, the potency of the bonus stats, and the frequency of casts. After enough iterations, we reach a point where we have enough levers and feel the ability is known well enough to release—with a plan, of course.

Post-release plans are, well, plans for what we expect to see and do after champion release. They cover topics like predicted winrates for each bracket, item builds, skill max order, and role priority. If any of the numbers in Live turn out to be significantly off from what we predicted, we’re likely to take action(s) to correct it with the levers we've already identified. Sometimes we include specific "action items" for riskier abilities, which are like playbooks where we describe a possible scenario and list a potential action (or, like, five) to address it.

For Renata Glasc, Bailout is one of those risky abilities we needed to prepare action items for. For example, the potency and frequency of successfully reviving an ally is a potential area of concern. If the frequency is too high, we already have several viable levers from gameplay validation and know what each of them will do:

Overall, our goals are to ensure that champions with new mechanics release with acceptable conditions, and that we're prepared for any possible significant gameplay issues. However, even with all our testing, players play thousands more games than we ever could in a champion's whole development. We'll be watching to see how close we were with Renata Glasc and can't wait to see how she plays when she arrives on February 17! 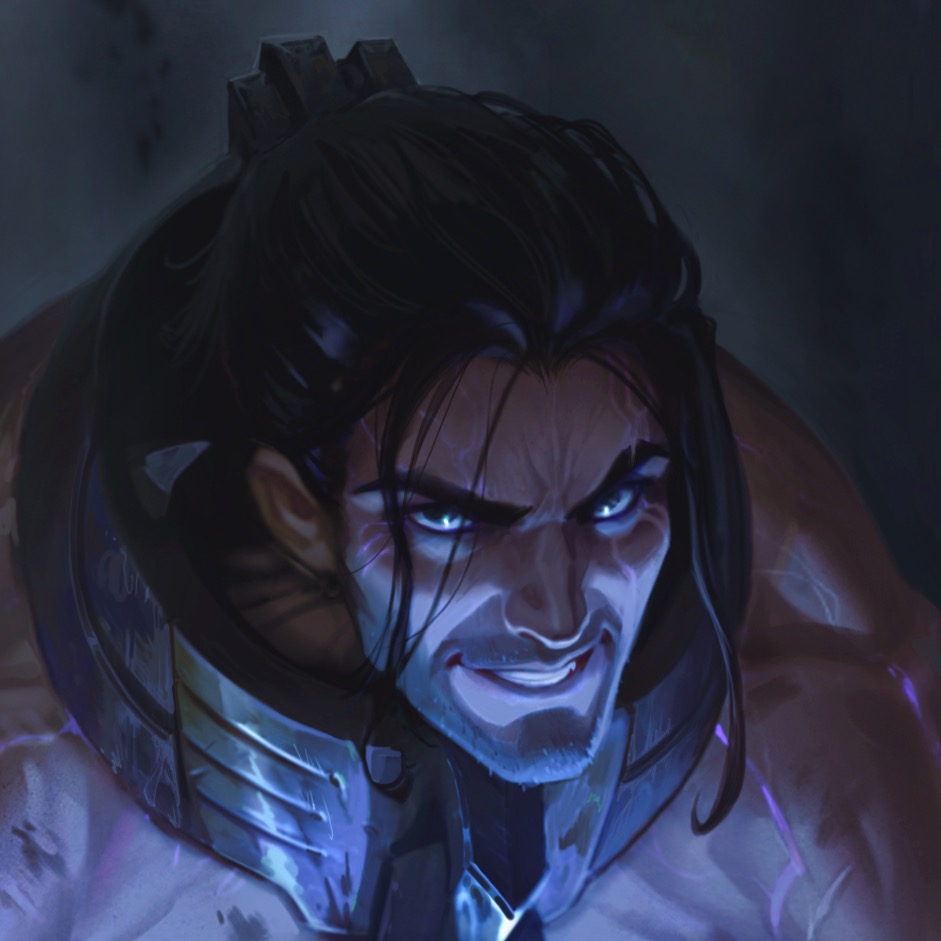