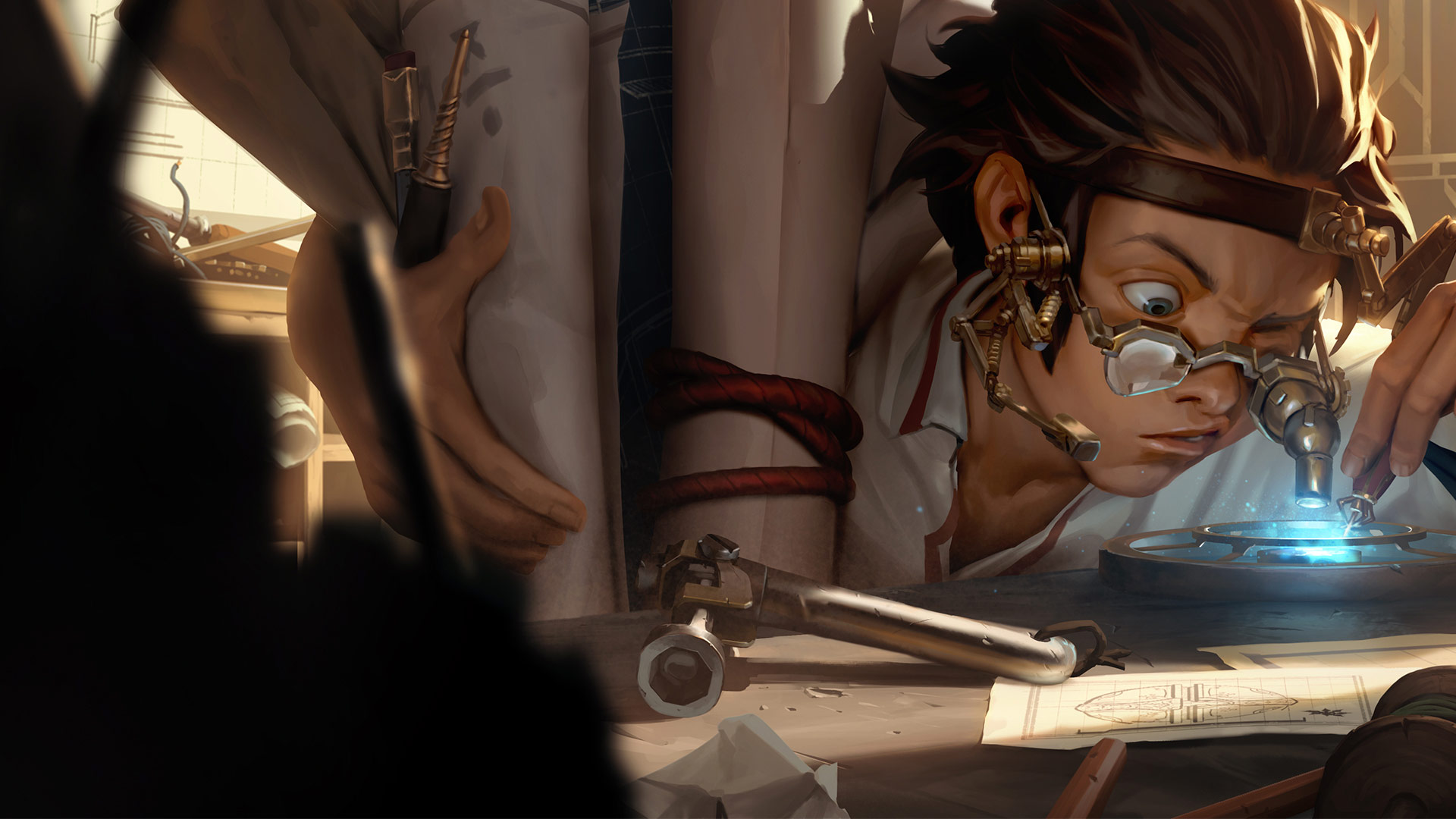 We’re updating pricing in some regions on September 8th.

TL;DR: We’re updating our pricing for some regions for Teamfight Tactics and League of Legends on September 8th.

Periodically Riot evaluates global pricing and makes adjustments to account for changes in currency fluctuations, taxation, and regional discrepancies. These changes can be both increases or decreases.

This year, we’re making changes to pricing in Brazil, Latin America, Russia, and Turkey. Below you’ll find the changes that will take effect on September 8th across League of Legends (including Teamfight Tactics).

Before this goes live, we’re doubling the Bonus Currency you get with each purchase from August 23rd to September 8th regardless of whether you’re impacted by the price changes.

This promotion activates August 23rd around 1:00 PM PDT (change may take an hour to complete) and lasts until September 8th, 1:00 PM PDT.