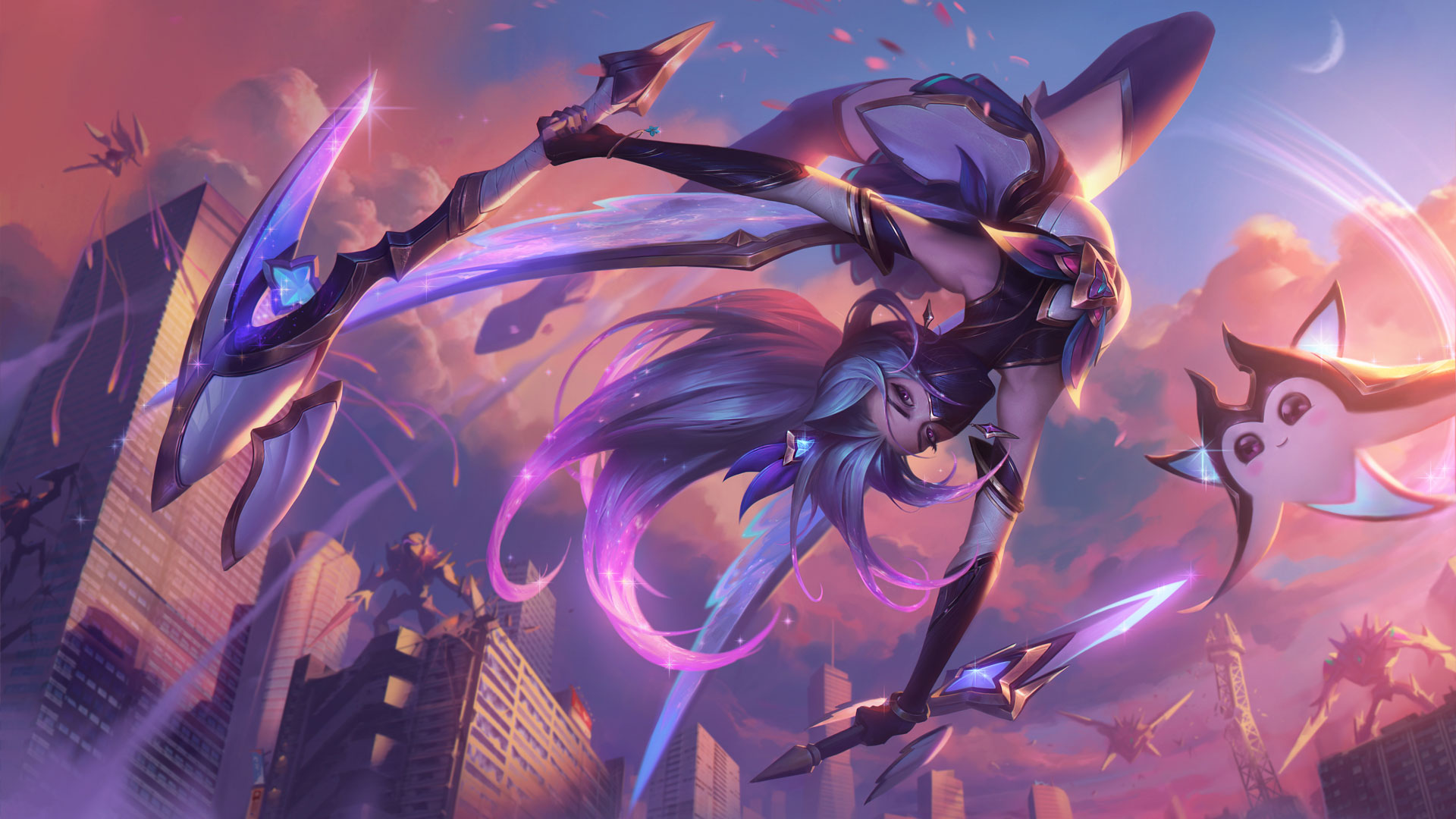 We're taking steps to account for recent issues that affected your event experience.

Due to a series of technical issues with our reward systems being overloaded over the course of this year’s Star Guardians event, we're taking a few steps to credit you for the free rewards you might have been unable to obtain before we fully unlocked the Another Sky experience for all players.

The dates for the currently running Star Guardian event will be changing as follows:

As compensation for ending Another Sky early, we're distributing all free rewards from the Main Story, Guardian Stories, and free missions to all accounts created before August 11, 2022. If you already earned these rewards, you'll receive a second copy of them (aside from the summoner icons which can only be unlocked once per account).

To ensure the compensation doesn't inadvertently create the same overload issues as we experienced in the first place, we're splitting the rewards into seven missions, each requiring you to Play 1 Game (seven games total). You've already seen a few of them; here's the full list:

Additionally, all accounts created before August 11, 2022 in NA, KR, EUNE, and BR have received an additional mission for an extra Star Guardian Orb, requiring you to Play 1 Game due to significant issues in these regions during the Star Guardian event