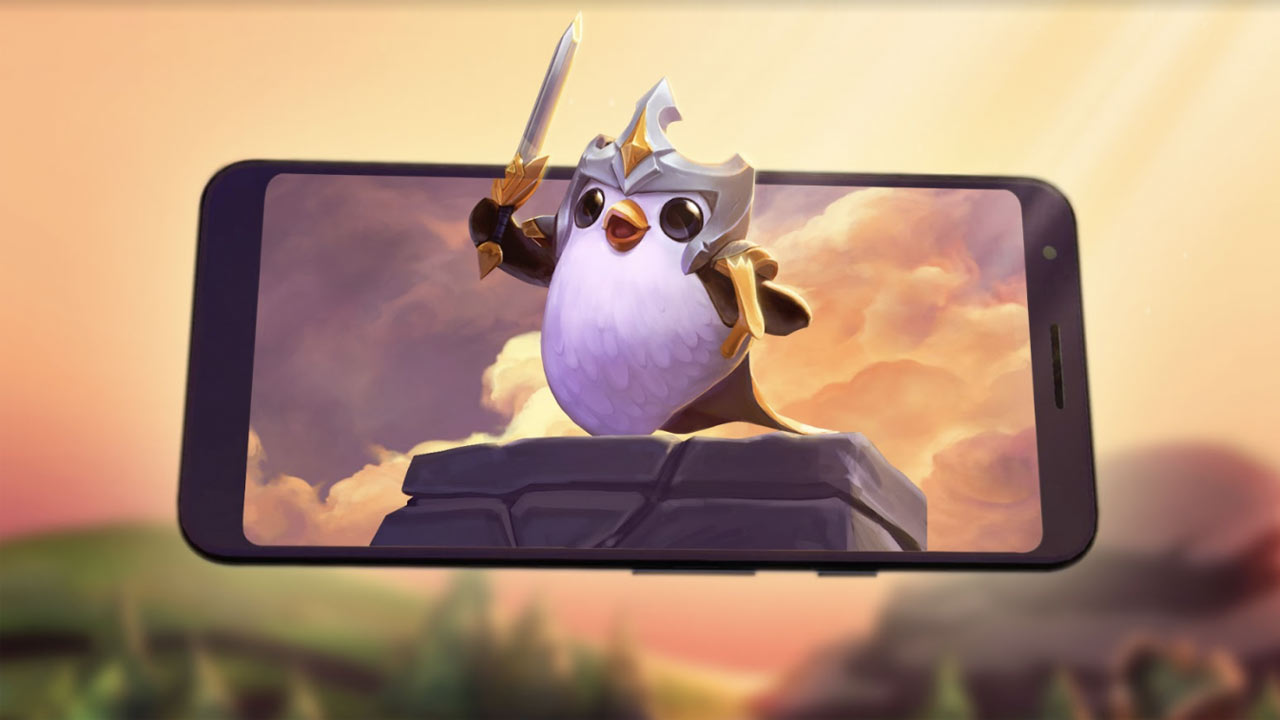 A few details for anyone planning to play TFT both on PC and mobile.

Teamfight Tactics is coming to Android and IOS devices around the world, and we wanted to give you a heads-up on what to expect.

If you want to play on both PC and Mobile you'll need to sign in using your Riot Account. Any purchases made on PC will transfer over. Regardless of where you purchase content, you can access it across PC and mobile as long as you use the same Riot account. This is also true of pass progression and rank.

Galaxies Pass and the Store

Your TFT inventory is shared across PC and mobile. However, while you will be able to purchase the Galaxy Pass+, we will not be launching with a full-fledged store on mobile. The pass will roll out region by region over the first few days that we're live. If you log in and can't find it yet, don't be alarmed—it will be available soon. We know this wasn’t ideal, but we wanted to get the mobile gameplay in your hands as soon as possible, even if that means most of the store features come later.

At launch we'll also be putting the final touches on the free Galaxies Pass. While you might not immediately see it, your progress is being recorded and XP will be granted retroactively.

When you hop onto TFT on your phone, you may notice that we don’t use RP. The local currency cost will be as close as possible to the RP equivalent that you're used to seeing.

So, in practice (and using the US as an example), a Little Legend Egg on PC costs 490 RP, which converts to $3.99 on mobile storefronts when rounded to the nearest available pricing tier. This price is then converted to our international pricings. The Galaxy Pass+ costs 1295 RP and $9.99 (NA) on mobile.

We’ve changed our minimum specs since we started testing the app in February. On IOS, the app supports iPhone 6S or newer. On Android, it requires devices with 2GB+ of RAM, Android version 7 or newer, Open GL Version 3+, and a 64-bit OS.

Try TFT for the first time on mobile.

It's finally here—outsmart your foes across desktop and mobile.