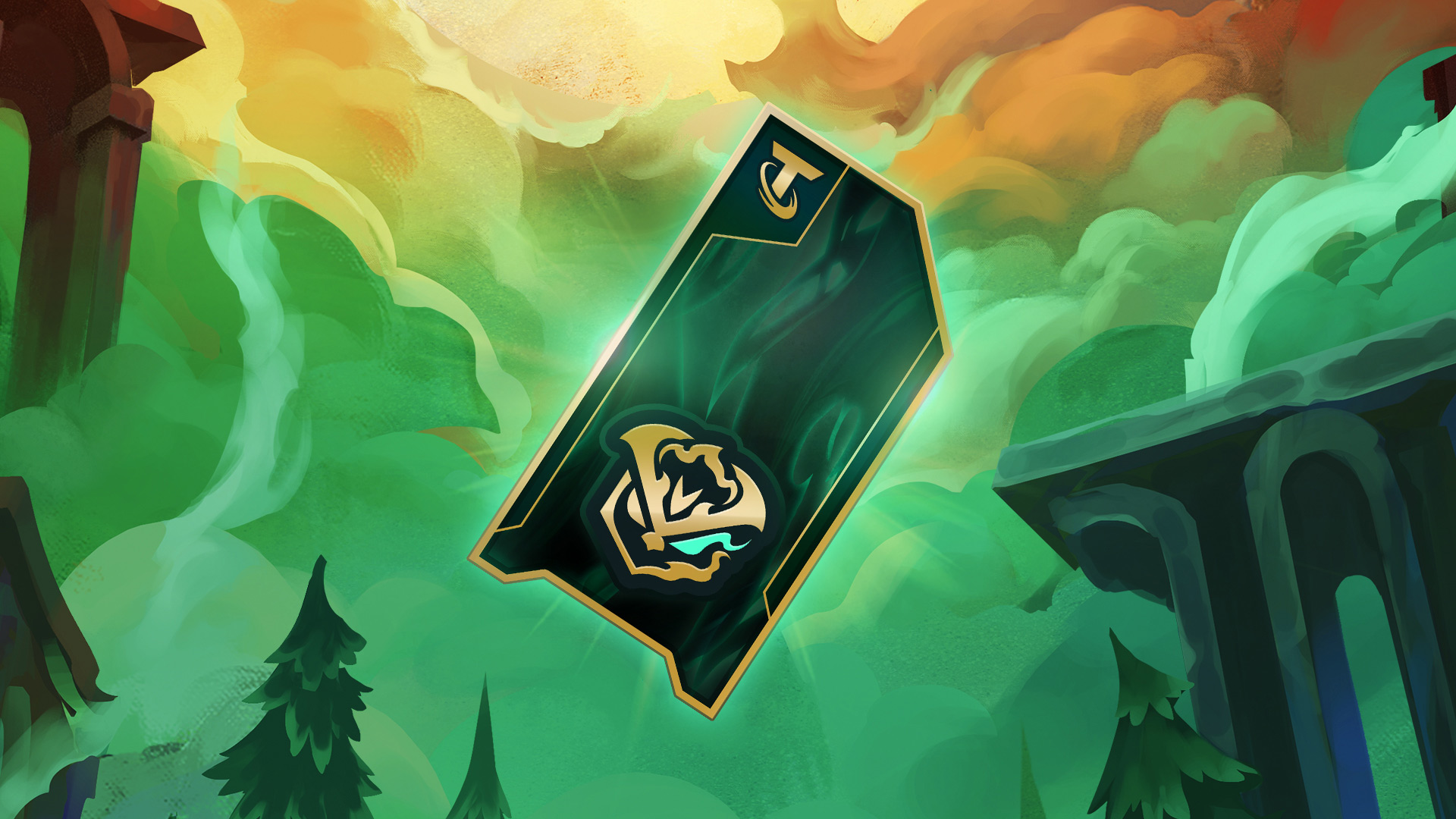 Everything you need to know about the Reckoning Pass, Little Legends, Arenas, and more!

A wave of corruption has overtaken Teamfight Tactics. You know what that means—time for a Reckoning. With this new set comes a slew of RPG-inspired Little Legends, arenas where the battle for balance takes center stage, and — is that a beach party?

We’ll be diving in to all this and more, right here, before the battle for balance begins with the release of patch 11.9!

With the Reckoning Pass, you can embark on your TFT adventure and gather loot along the way by playing games, completing missions, and fighting for the Convergence. Think of it as both the map and the key to your adventure full of emotes and Little Legends eggs.

For 1295 RP, you can grab the Pass+ and collect even more treasures, such as booms, arenas, and a magnificently maniacal Pengu in addition to all the stuff in the base pass. Throughout all your escapades, base pass holders will pick up emotes, and Pass+ holders will collect the most coveted of all gems, Star Shards, to star-up the Little Legends in your party!

Of course, you can always upgrade to the Pass+ later as you’ll retroactively receive everything you would have unlocked with the Pass+ active. Upon upgrading to the Pass+, you’ll also unlock the set’s conniving little Sprite, Chaos Sprite! 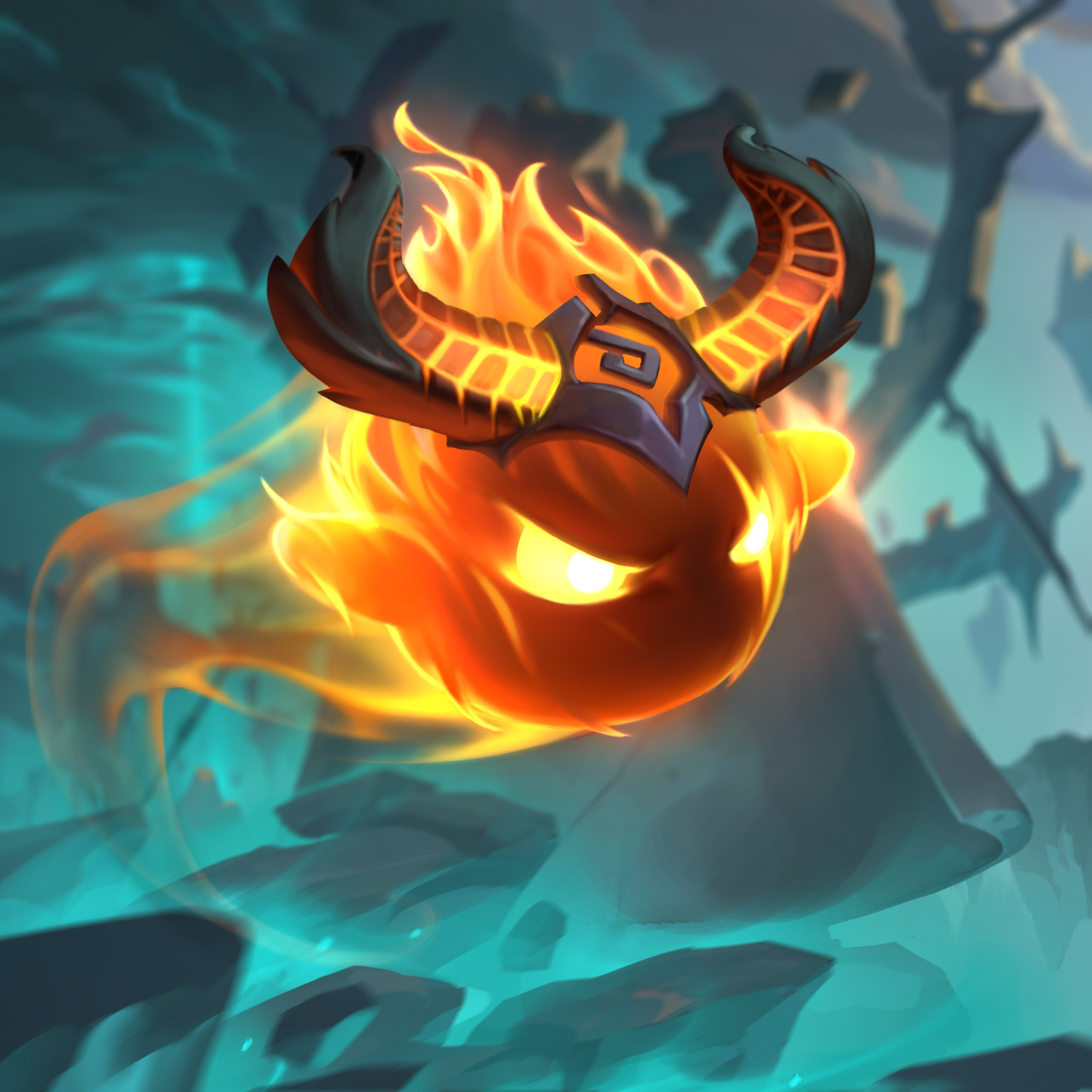 As your adventure unfolds you’ll uncover a number of booms to unseat your foes. Check out the new booms below: Infernal Flock, Prismatic Smite, Wings of Fury, and Rune Surge.

Booms aside, no quest is complete without a worthy adversary. And although Chaos Pengu doesn’t believe you are a ‘worthy’ adversary, they’re here to play nevertheless. With the Pass+ you’ll get access to Chaos Pengu at one and two stars, but those who wish to fully devote themselves to chaos will have to use Star Shards to reach three-star Chaos Pengu. You can collect those throughout the Pass+ and in-game event.

What’s a journey without a destination? Well, the pass has three of them, shown below: Sanctum of Order, Realm of Harmony, and Court of Chaos. Where will you make your stand? 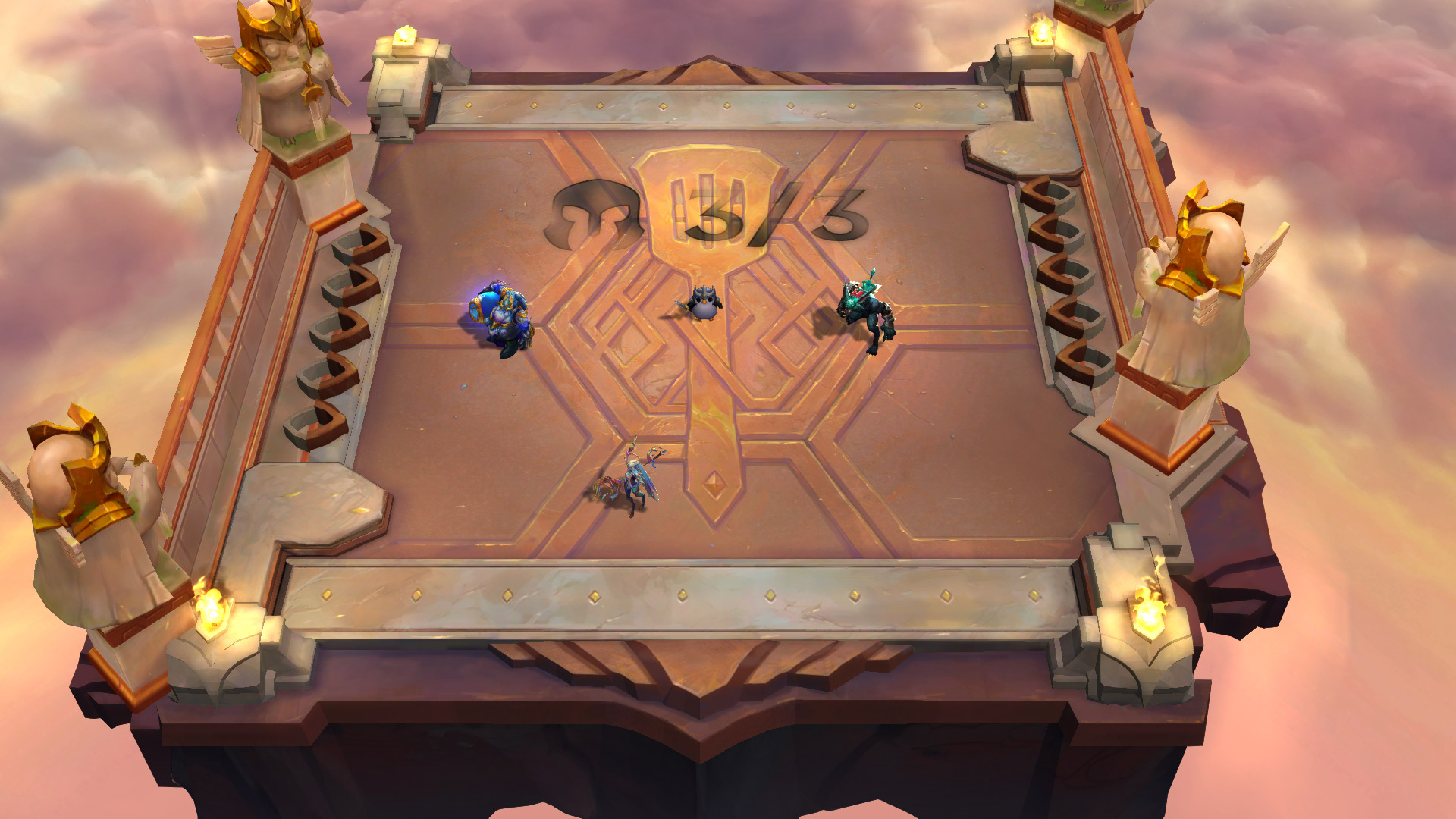 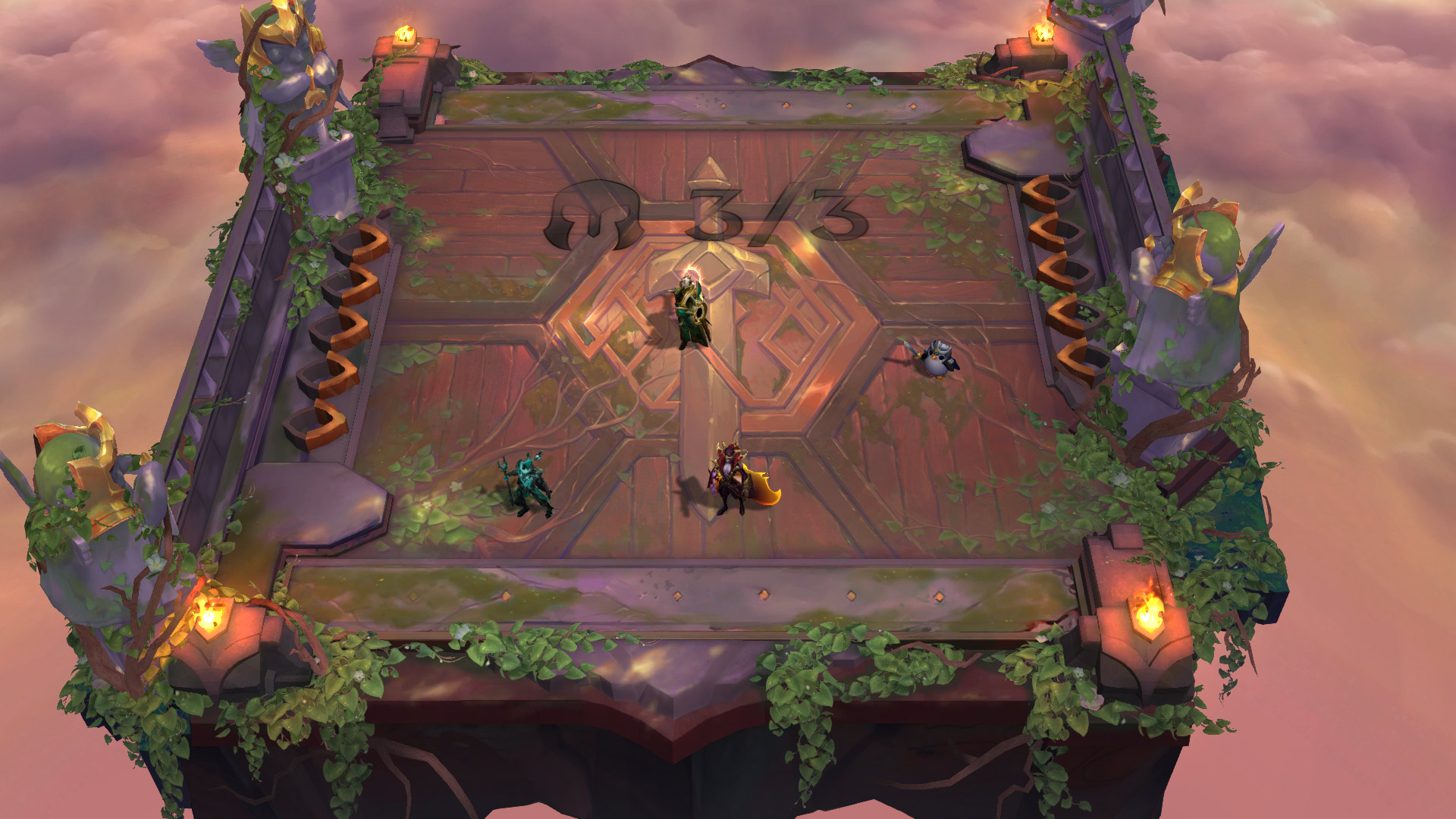 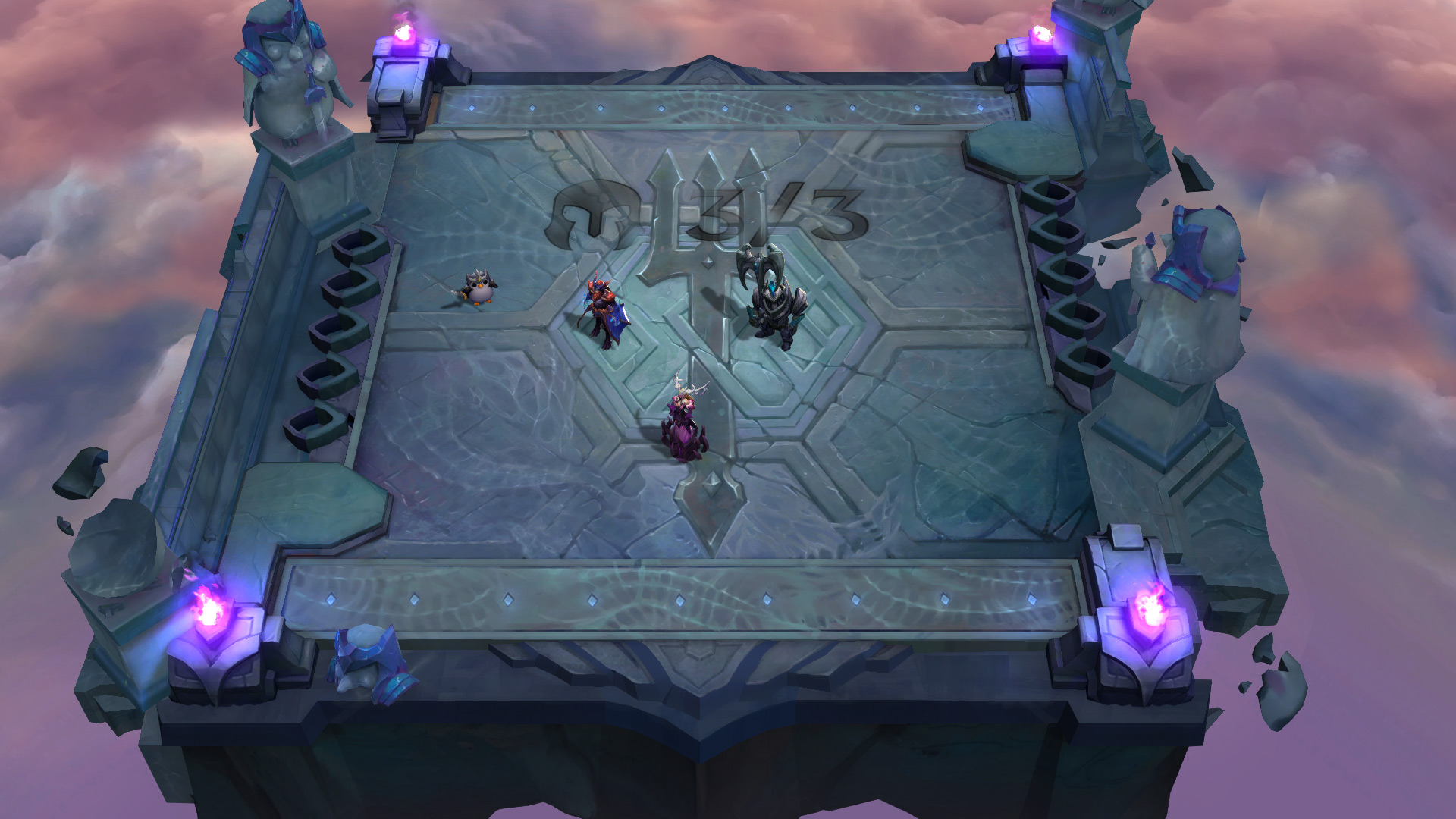 The Reckoning is coming for the inhabitants of the Convergence. Chaos Pengu is on the loose to... well, you’ll see. BUT, we have a worthy party of Little Legends here to take on any challenge that comes their way. So at 750RP for rares and 925RP for epics, here are the Little Legends joining the fight:

Looking to add a mystical mer-mage to your party? Look no further than... wait, where’d that Dowsie go? Oh, right—Dowsie can adapt to nearly any surroundings, so you’ll have to lure them out with something. I’d recommend Iridescent Jelly, a Dowsie’s favorite snack. And if you are looking for a Dowsie, stay calm and remember they’re bashful—at least until angered, then they might bash-you-full of spells.

So, you want the ghost wolf, Fenroar, to join your party. Legend has it that the spirit of a Fenroar was once found in the world of Runeterra under the moniker, “the Devourer’s Wolf.” Fenroar are fiercely loyal warriors. But don’t let the sword intimidate you. They become eternally bound to their Puproar as well as their friends, which they make quite easily after a round or two of fetch the orbs.

A cunning master of speed, traps, and thievery, Nimblefoot quickly turns any journey into a mischievous misadventure. Their enchanted red pouch can hold anything and everything, from gold to orbs to… wait, is that cheese? This devious rogue is always itching for some fun and ready to lend a slight-of-hand, so remember to keep your friends close—and your valuables closer.

In addition to the Pass arenas, Reckoning brings us two interactive arenas. First off is the Count Spatula Arena.

If you do pursue Chaos Pengu to their secret lair, you may just want to stay. I mean, there’s a win-streak powered Spatula, live band, fabulous portrait, and an ambiance just perfect for evil scheming... and/or romantic dinners.

Spent too much time in a cave? Who hasn’t recently? No worries, an entirely new thematic is making waves in TFT—the Splash Party Arena!

With pop available at the Scuttle Shack and grub on the grill, the only thing you’ll have to do before water sliding into a win streak is wait a few rounds and chill.

If you’re headed to the Splash Party, you may run into a few Choncc variants already lounging in the sunshine. Available on 11.9 will be: Splash Town Choncc, Lifeguard Choncc, and Sun Kissed Choncc. 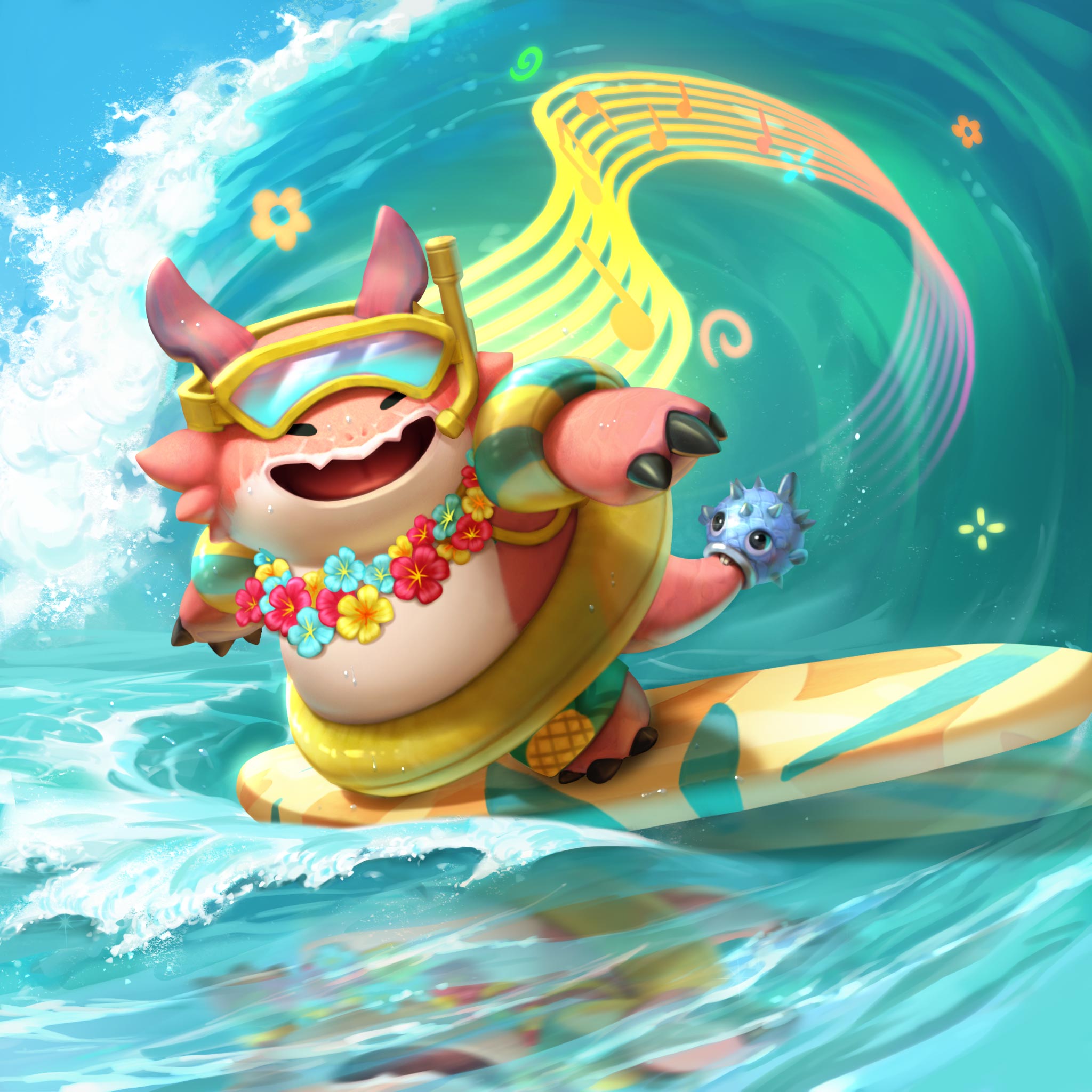 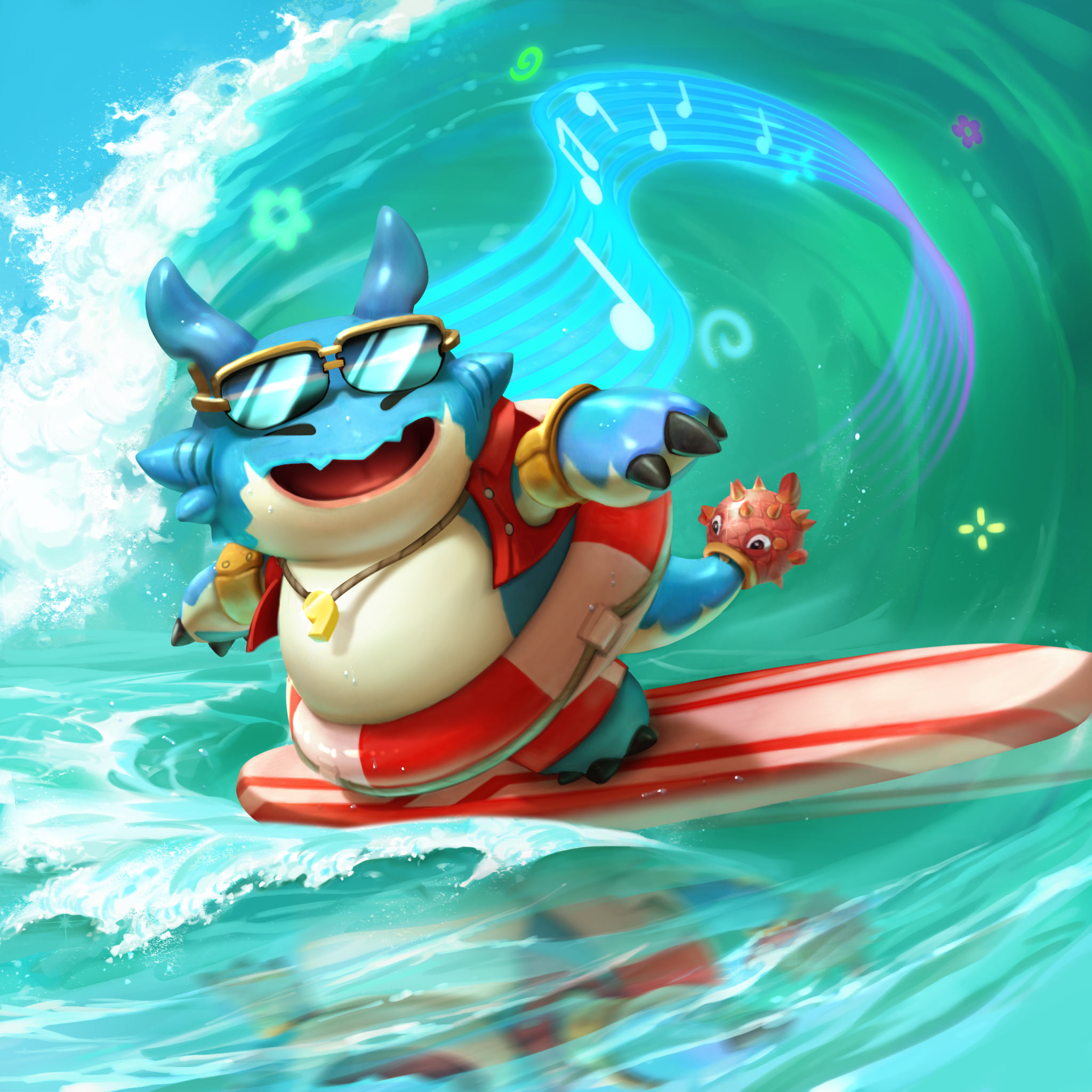 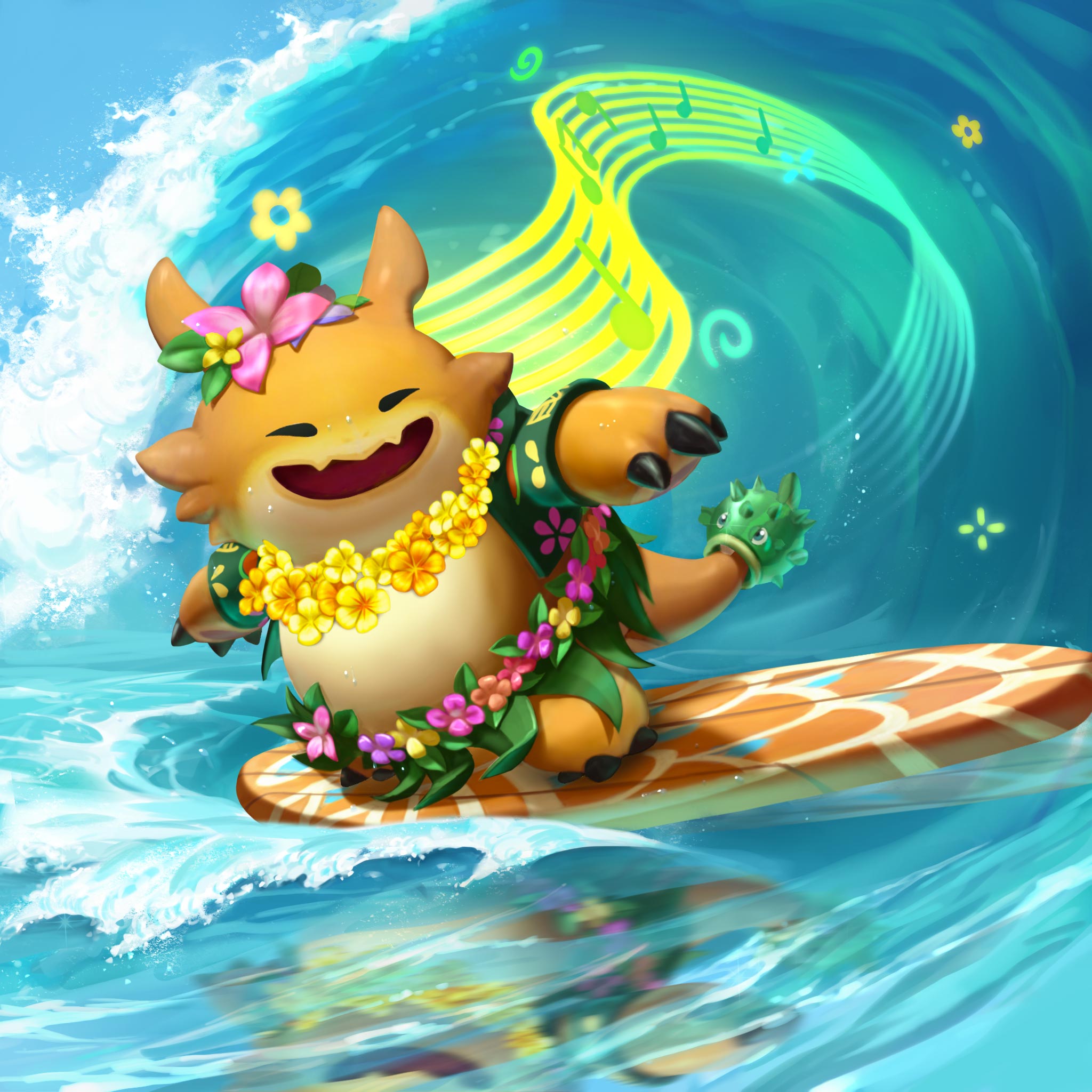 Pick them up with Pool Party Choncc Eggs in the shop, or various bundles.

Want one, want some, want it all? We got you covered. Pick and choose which loot you want with these new Reckoning bundles.

With all the chaos Reckoning has stirred up, you might have thought we forgot about the fight you put up in Fates. Well, we didn’t, and neither did the Victorious Protector, who will be dropping patch 11.10, the patch after the Reckoning.

Players who reached Gold or higher at any point in the Fates set will receive the Victorious Protector to me-wow their opponents.

Players who managed to reach Gold or higher in both halves of the set will receive the Fates-themed Triumphant Protector as well! Nicely done.

There’s one last thing before we send you party-goers out on your next adventure. If you made it to Gold or higher during the Festival of Beasts, then you’ll be awarded with a Protector emote to celebrate your performance during the back half of Fates.

Reckoning is on PBE and everything mentioned in this article will be available on live starting with patch 11.9. You have what you need to assemble your party and embark on your adventure. Good luck, and remember to stay away from the Black Mist!