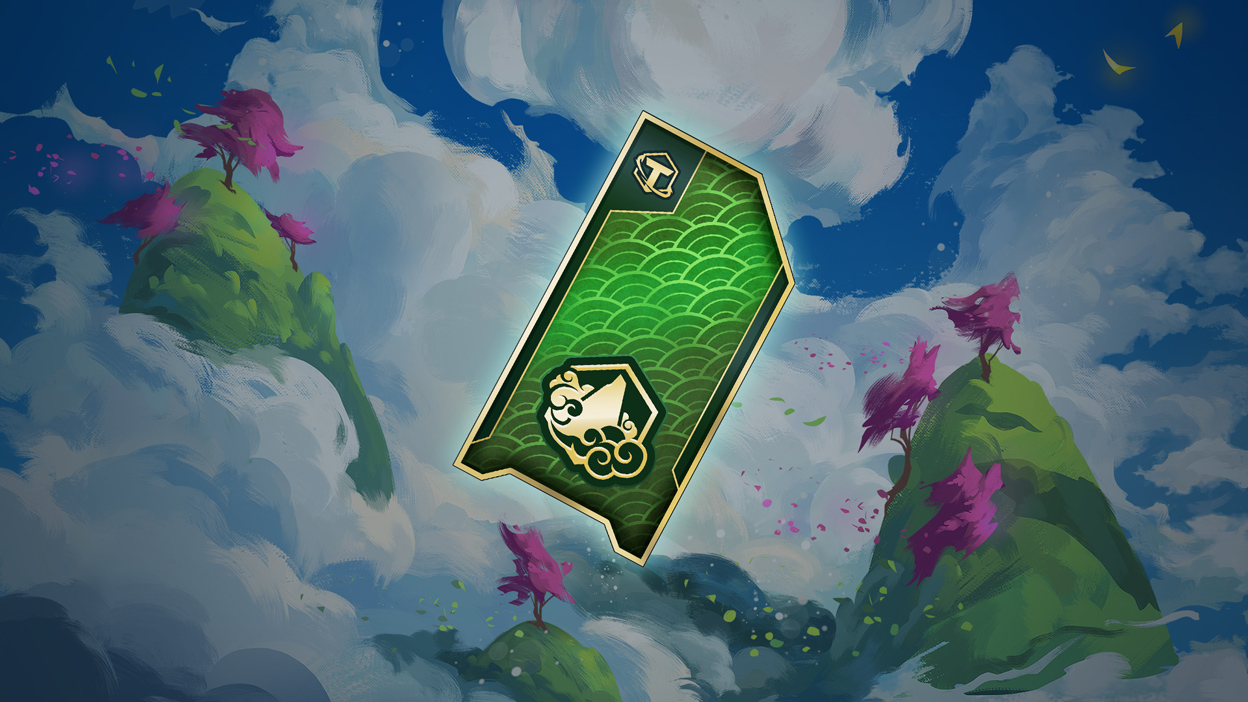 Everything you need to know about the Fates Pass, Little Legends, and Arenas in TFT: Fates.

Game UpdatesAuthorRiot Beernana
Teamfight Tactics: Fates is coming soon, and it wouldn't be complete without a whole bunch of new ways to show off your style. Get ready for a new series of dragon-themed Little Legends, Ionia-themed arenas that react to your board state, and rip-roaring new booms. Last but not least, we're formally introducing the Star Shards system as an alternate way to level-up your Little Legends. So, let's dive in! 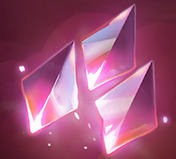 Starting with Fates, you’ll be able to level up your Little Legends by purchasing Star Shards. If you're looking for the 3-star version of your favorite Little Legend, this’ll be the way to do it. If you're just looking to broaden your collection, eggs will still be your best bet.

Here's how they work:

After acquiring some Star Shards, head on over to the loadouts selector where you’d typically pick your Little Legend. If you select a Little Legend that’s eligible for an upgrade, just click it and the poros that run the backend of the store will handle the rest. Note that all upgrades are non-refundable, so make sure you spend wisely!

There are a few Little Legends that won’t work with Star Shards since they don’t have additional tiers:

Outside of those restrictions, the only requirement for using Star Shards is that you already own the 1-star version of the Little Legend.

Three new arenas—Festival, Kanmei and Akana—are not only decked out in Ionian splendor, but also react to the state of your game. These arenas will change based on your wins, losses, streaks, and three-star champion deaths. They'll be available for the same price as previous arenas 1380RP for 1 and 2900RP for a bundle of all 3.

Fates comes with three new dragon Little Legends. Ao Shin, Umbra, Choncc, and all of their non-legendary variants will be available for direct purchase in the store. They'll cost 750RP for rares and 925RP for epics They’ll also be available in eggs if you're not looking for a specific dragon but still want to fill out your collection, or if you want to land that legendary variant. 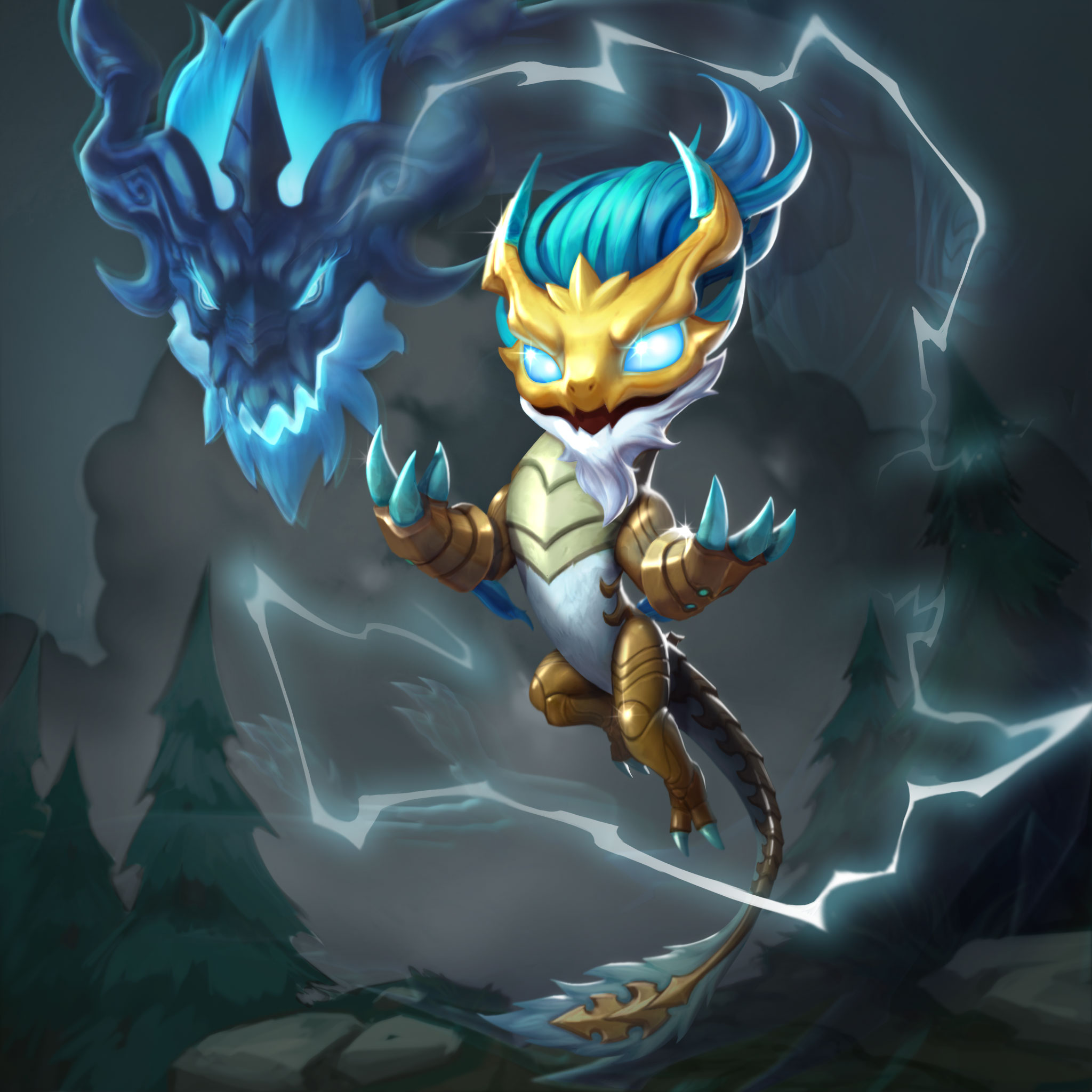 A descendant of the Storm Dragon lineage, Ao Shin is a guardian of the storm, wielding the duality of gentle rains and the ferocity of lightning and thunder. 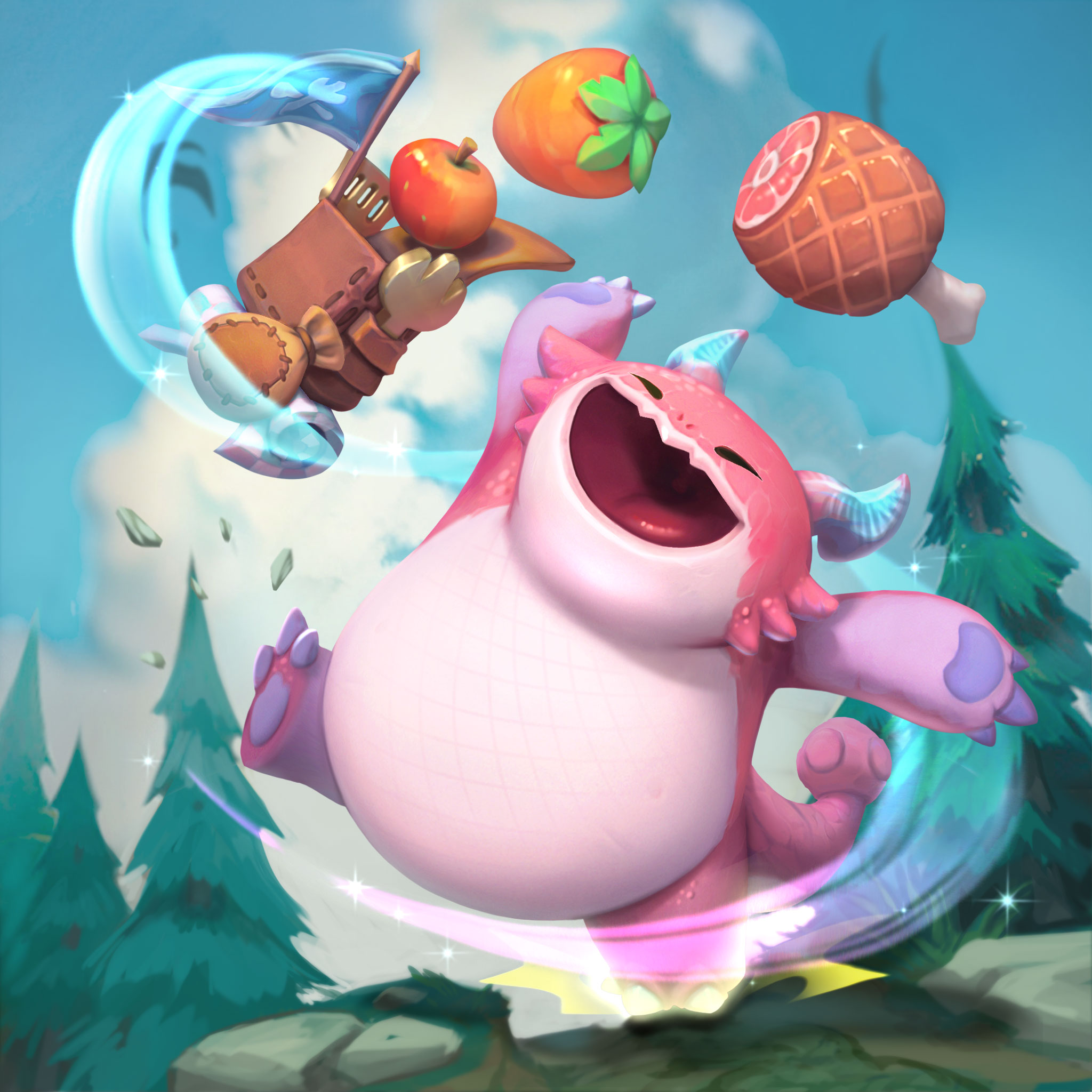 As a whelpling, Choncc is eternally hungry and perpetually sleepy. While favored for their mellow nature, Choncc can be roused to ferocious power if provoked—or cajoled into action with the right snacks. 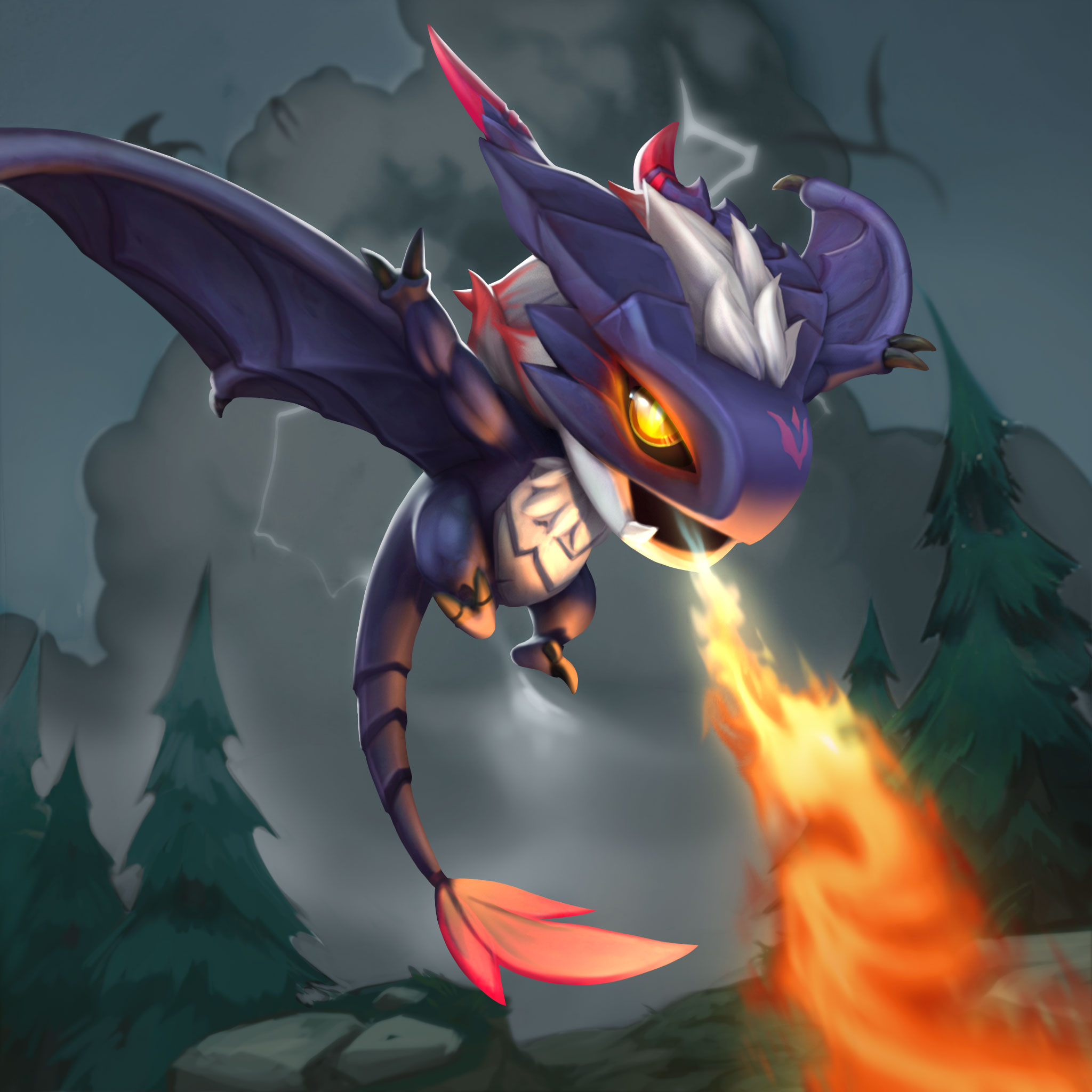 Umbra, a shadow dragon, appears guarded and reserved at first. However, once a mortal has earned their trust, they show sweet affection and fierce dedication, conjuring shadow and flame to defend their allies.

You know the drill: new set, new pass. This one will work similarly to previous passes, with more missions at the start of the set and fewer towards the end. Early missions will challenge you to try out all of the new traits and champions. As always, completing these missions and playing games of TFT will give you XP to unlock eggs, emotes, and eventually the Journey's Destination Arena. 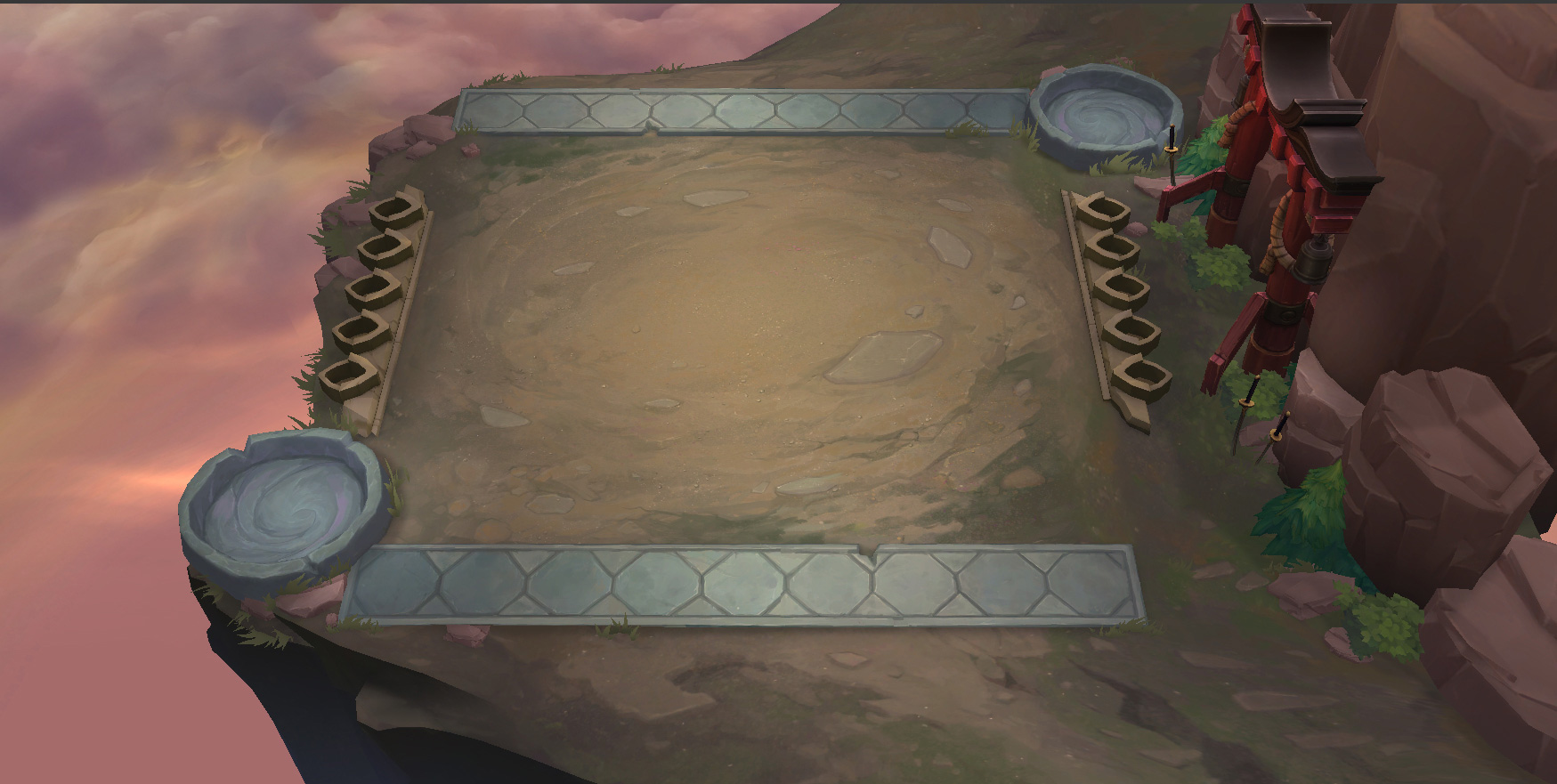 If you upgrade your Pass to the Pass+ for 1295RP you'll unlock a whole bunch more along the way, including Star Shards and: 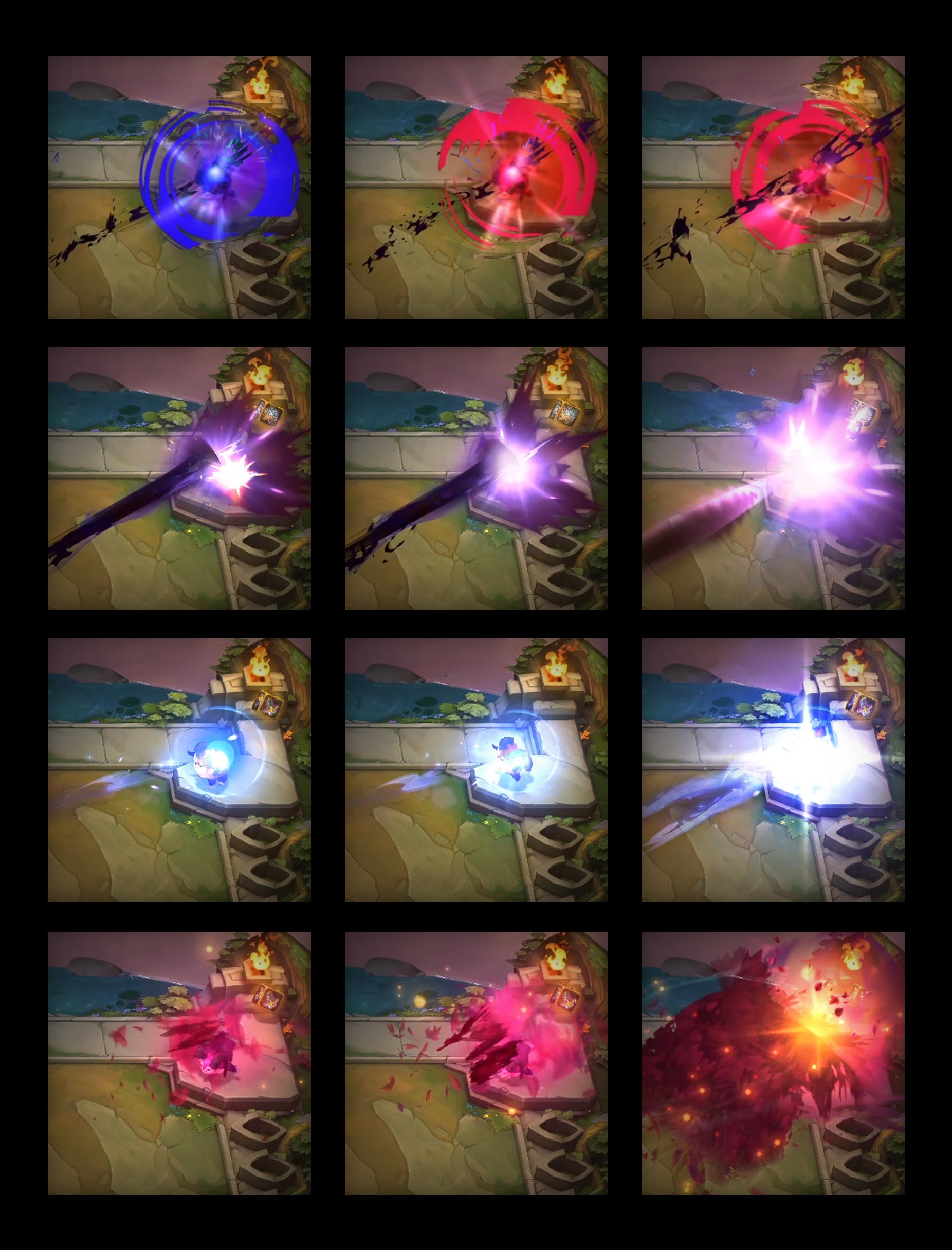 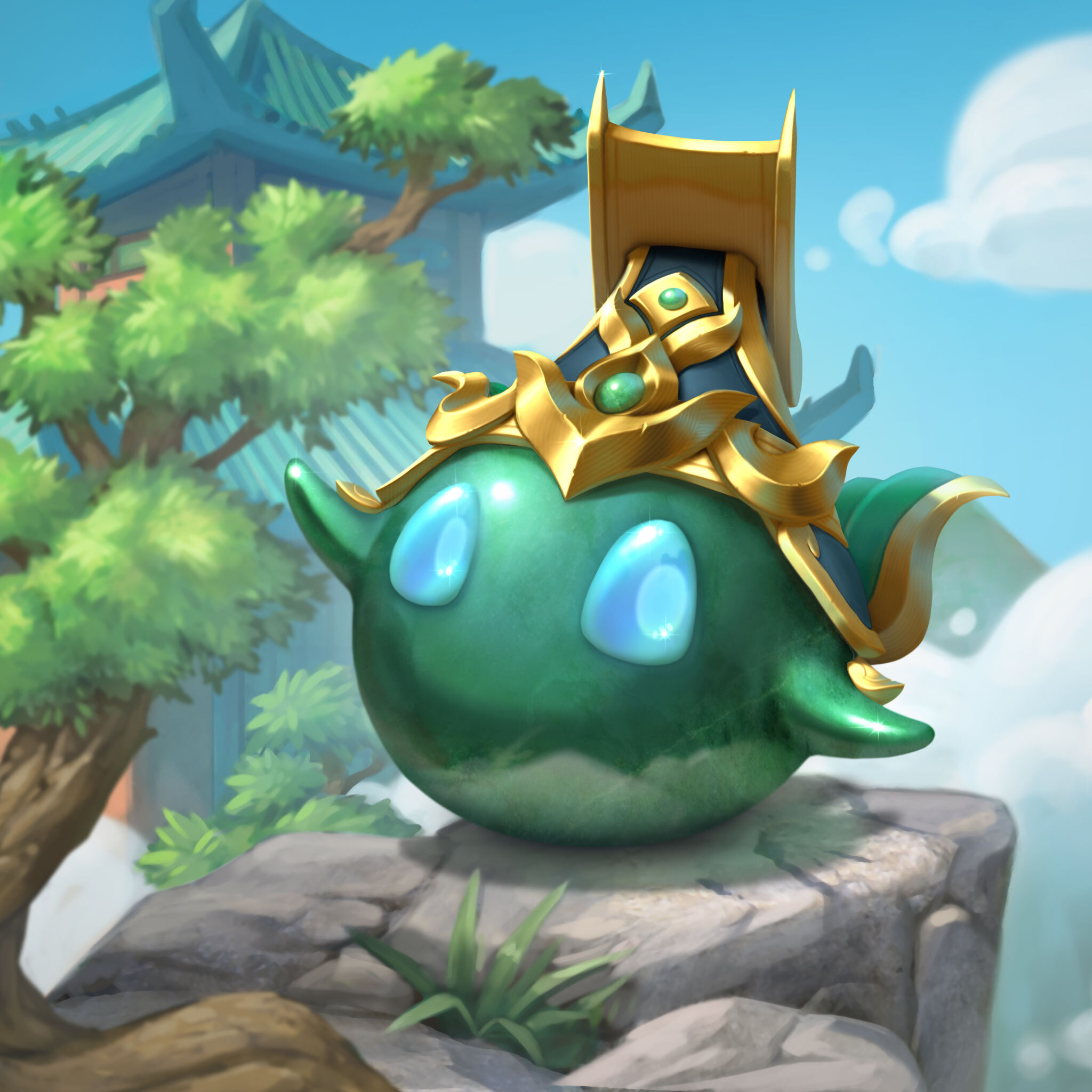 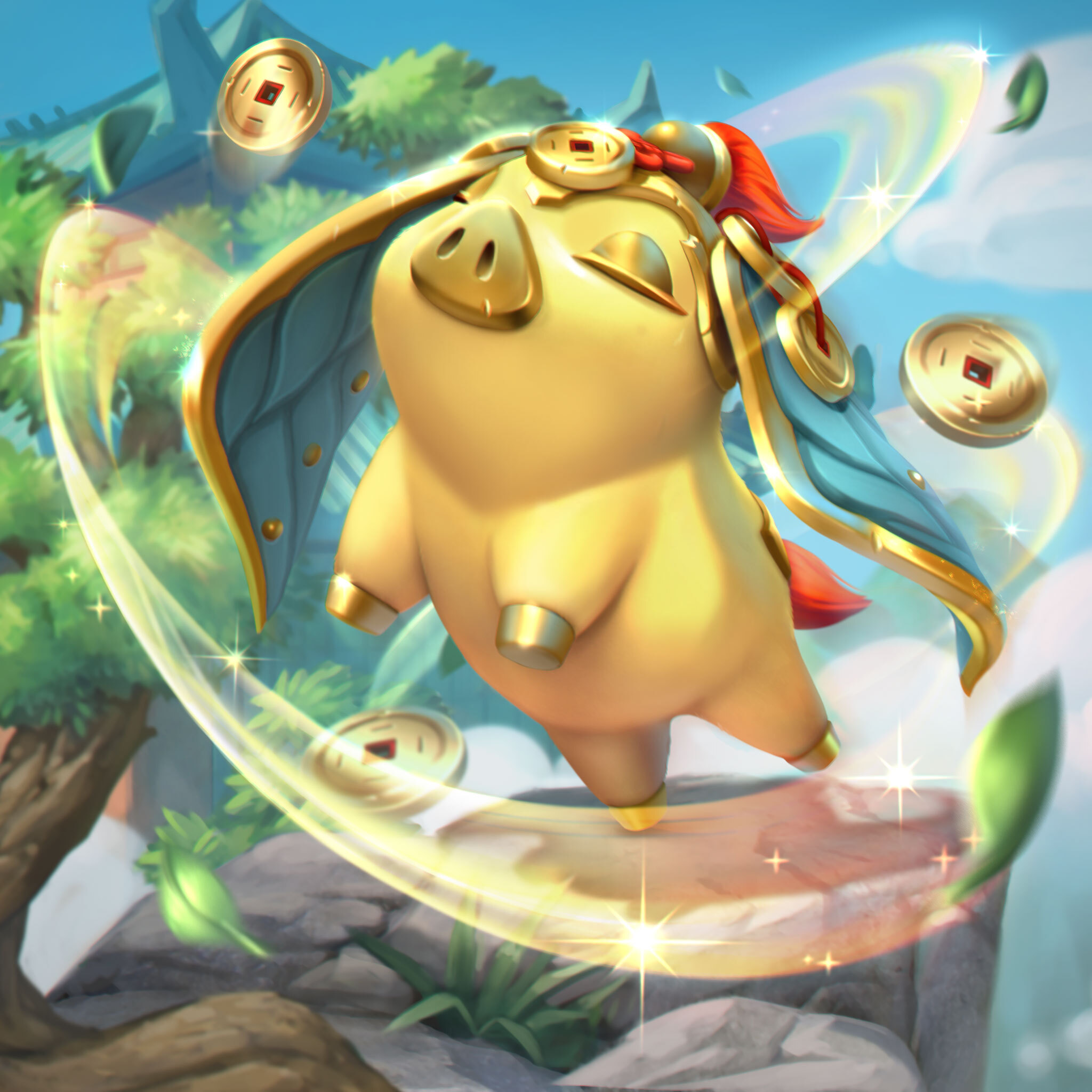 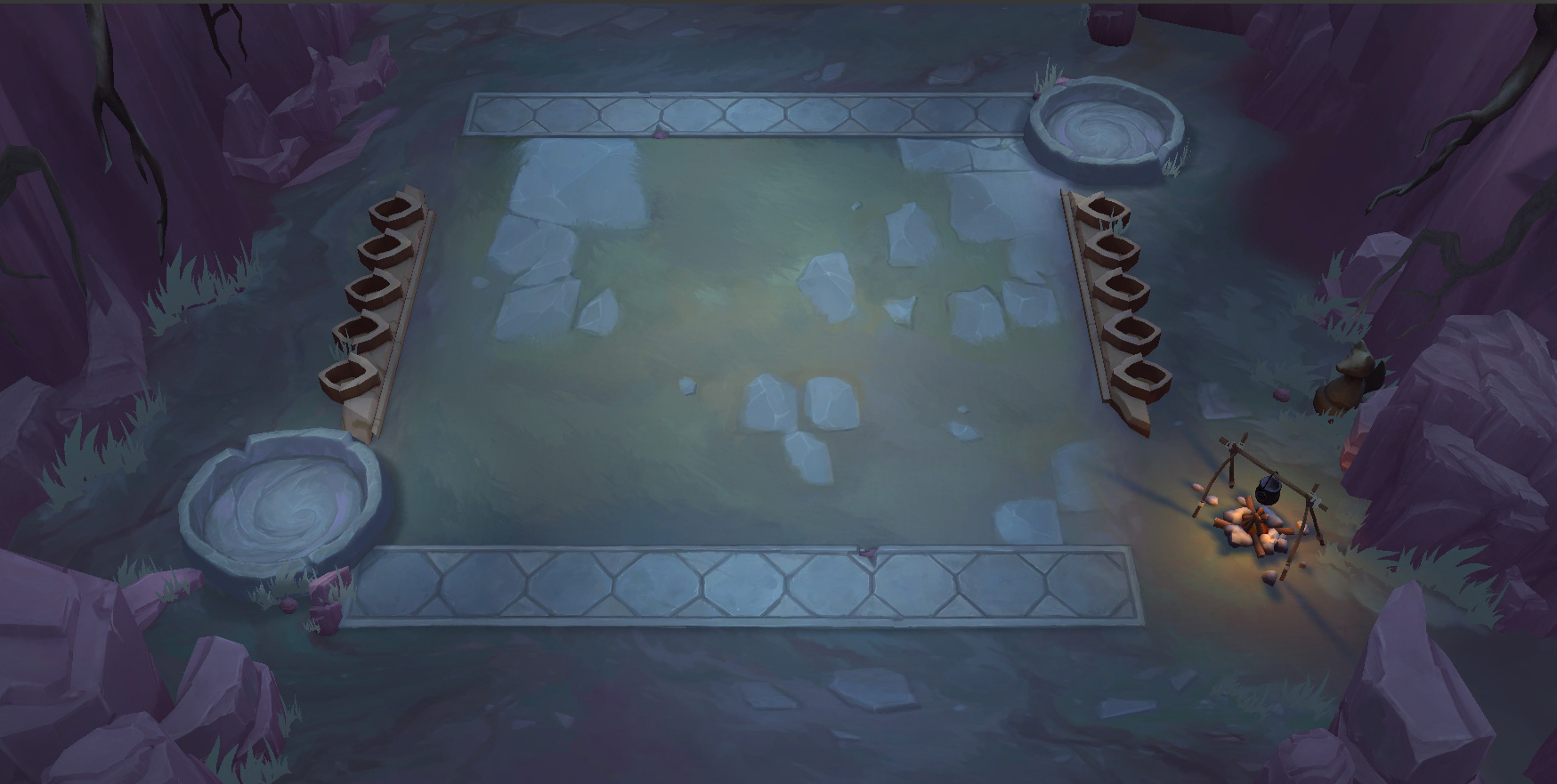 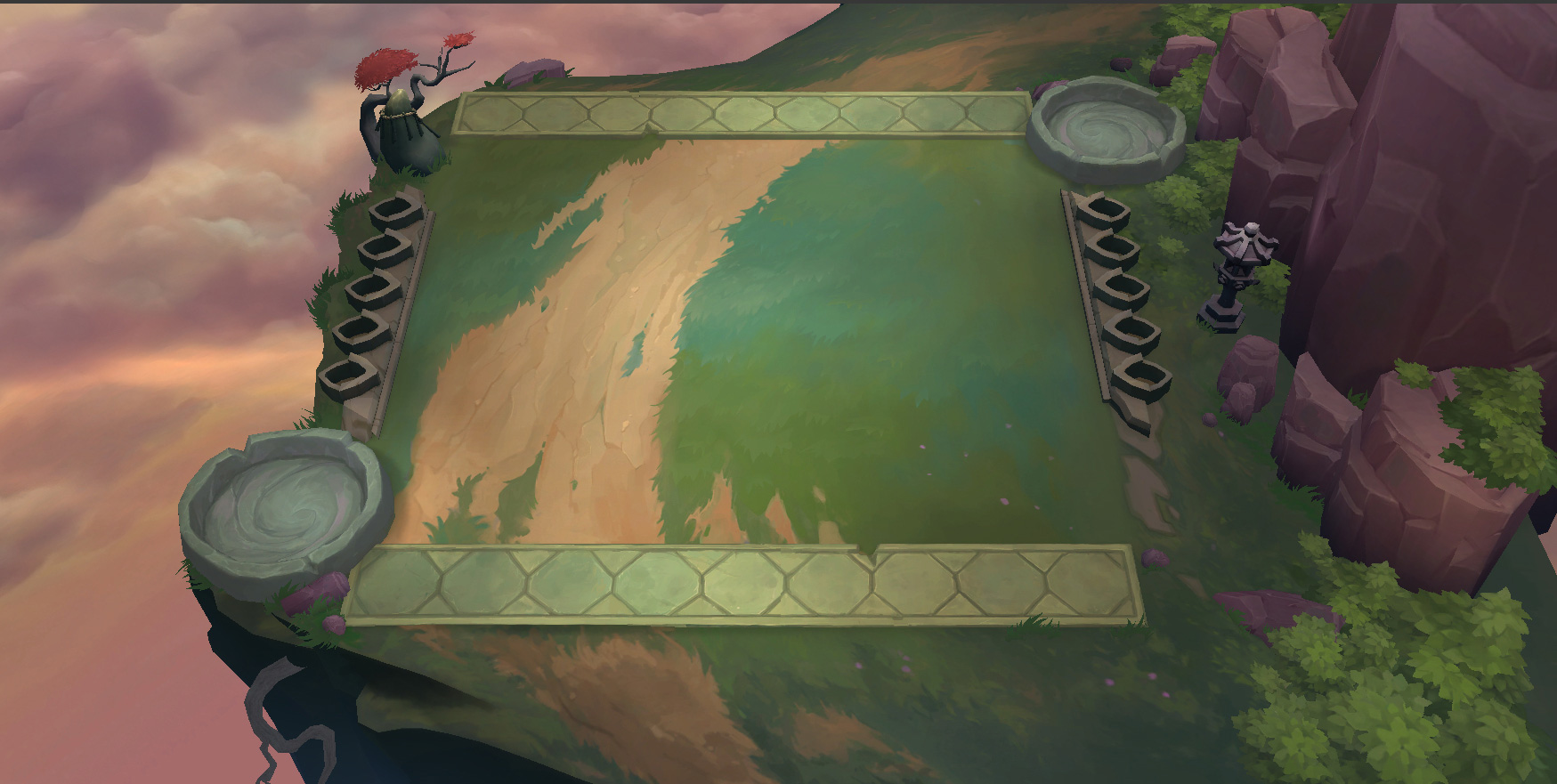 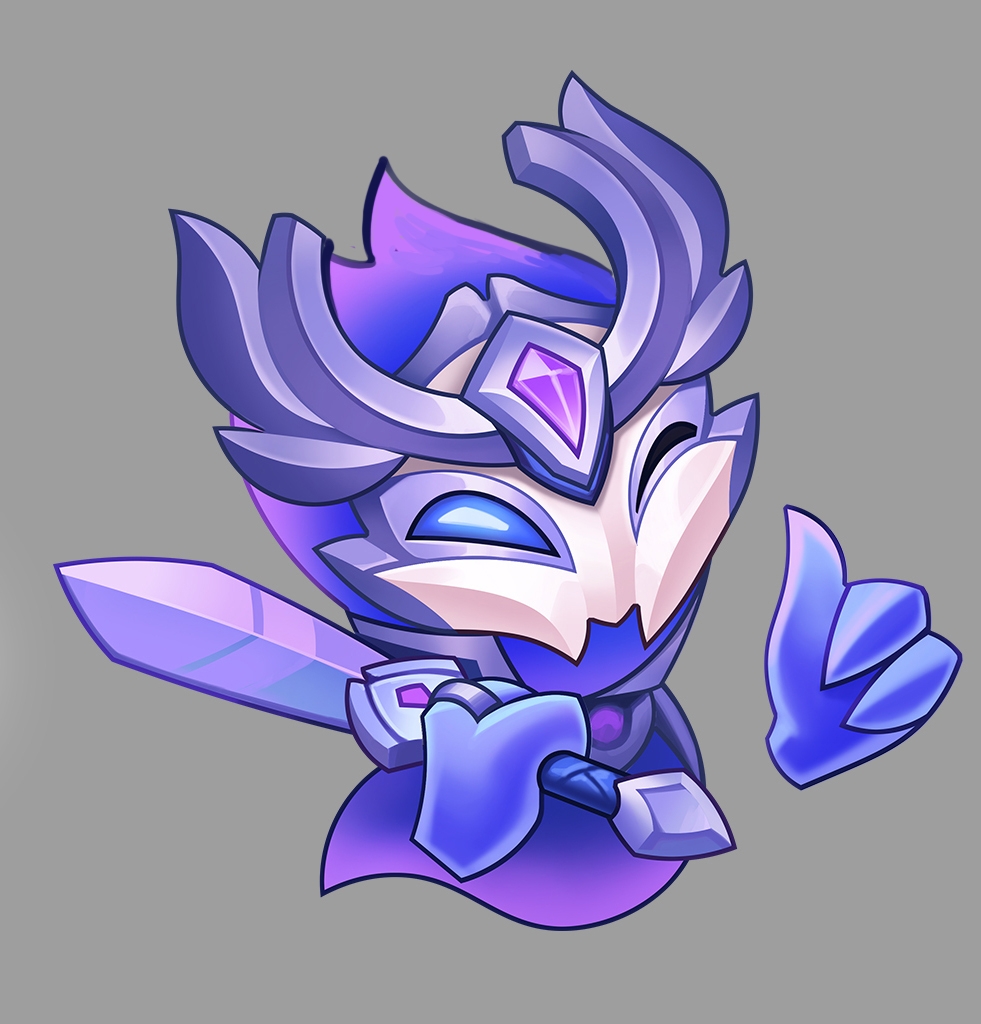 Emotes will be awarded for Galaxies' second Ranked stage and have updated for future Ranked rewards.

That's all for now! Fates is heading to PBE in just a few days and everything mentioned in this article will be available starting with patch 10.19 in mid-September. With that, we’ll see you on the new mystical Convergence!
Related Articles
Related Articles