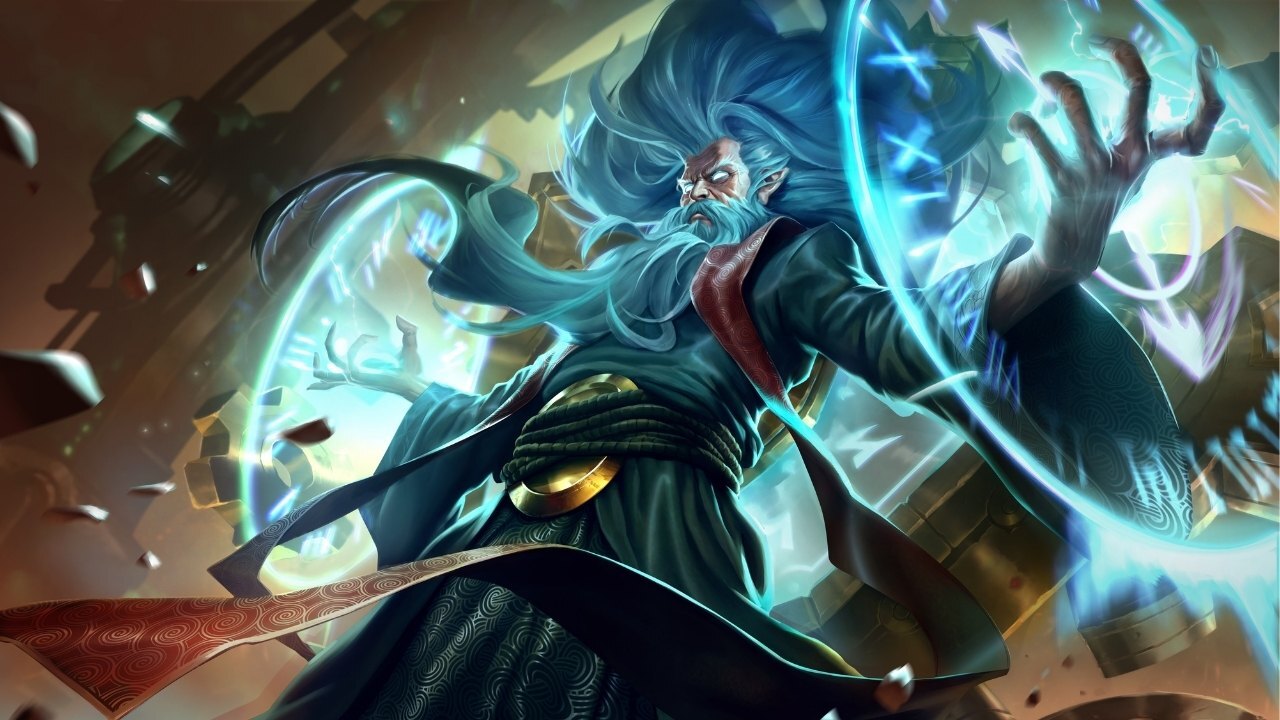 Patch 12.5 will be live for four weeks allowing us to connect, reflect, and goal set.

Patch 12.5 will be live for four weeks (instead of the usual two weeks) as all of us at Riot connect, reflect, and discuss our company-wide goals. For more on why we’re unplugging and how it will impact all of Riot games, click it here.

Now that you know we'll be somewhat AFK for a little bit, let’s talk about our plan to create a healthy and stable meta for our four week patch, 12.5:

Patch 12.4 mid-week update: Here’s where I reveal that the plan is already in motion *fiddles fingers*. On February 22nd we went live with a very large mid-week patch, hitting the most powerful and played compositions with nerfs to Hextech, Innovator, Rek’Sai, Sejuani, Ekko, Vex, Zac, Irelia, Renata Glasc, Sivir, and Silco. While this mid-week patch was a necessary addition to keep our release patch of Neon Nights as balanced as possible, it also allows us to break up some of the larger changes that would have otherwise had to wait for patch 12.5. And even better, the mid-week update gives us time to look at how the meta shifts and judge whether or not those changes worked—precious data that can give us a head start on patch 12.5.

Patch 12.5 goals: Our goals with patch 12.5 are to open up as many viable strategies as possible so that players have a lot to explore and uncover throughout the long patch. So in addition to a long list of nerfs, you can expect more buffs than usual in this patch. Because the more ways we have to play during this longer patch, the better! In addition to opening up more units and traits, we’re also placing a heavy emphasis on Augment balance, with a series of nerfs to overperforming combat Augments, buffs to some of the fun but struggling Augments, and the reintroduction of High Five, which can only appear as your third Augment and gives you five random 5-cost units!

Patch 12.5 mid-week update: By adding more changes than the average patch, we hope to create a fresh experience that’ll make these four weeks full of exploration and top fours (hopefully). In doing so, we are aware of the risks of changes going awry. For example, maybe our Brand, Draven, and Zeri buffs bring Debonair from “D” tier to “everyone in my lobby is contesting me” tier. Well, we’ll be closely monitoring for situations like this during the first week of the patch, and we plan on reacting quickly with a mid-week update if anything triggers our balance (and imbalance) senses. If we end up deploying a mid-week update, it will go live by Tuesday, March 8th at noon Pacific Time. Be sure to follow our Twitter or check the patch notes for more updates.

How you can help: This part is easy. Just play and experiment right when 12.5 goes live! The more games we can analyze, the better data we can collect to respond with a swift and effective mid-week update if needed. So get out your TFT big-brain and try to break the game, cause we’ll be waiting with tools in hand if you do!