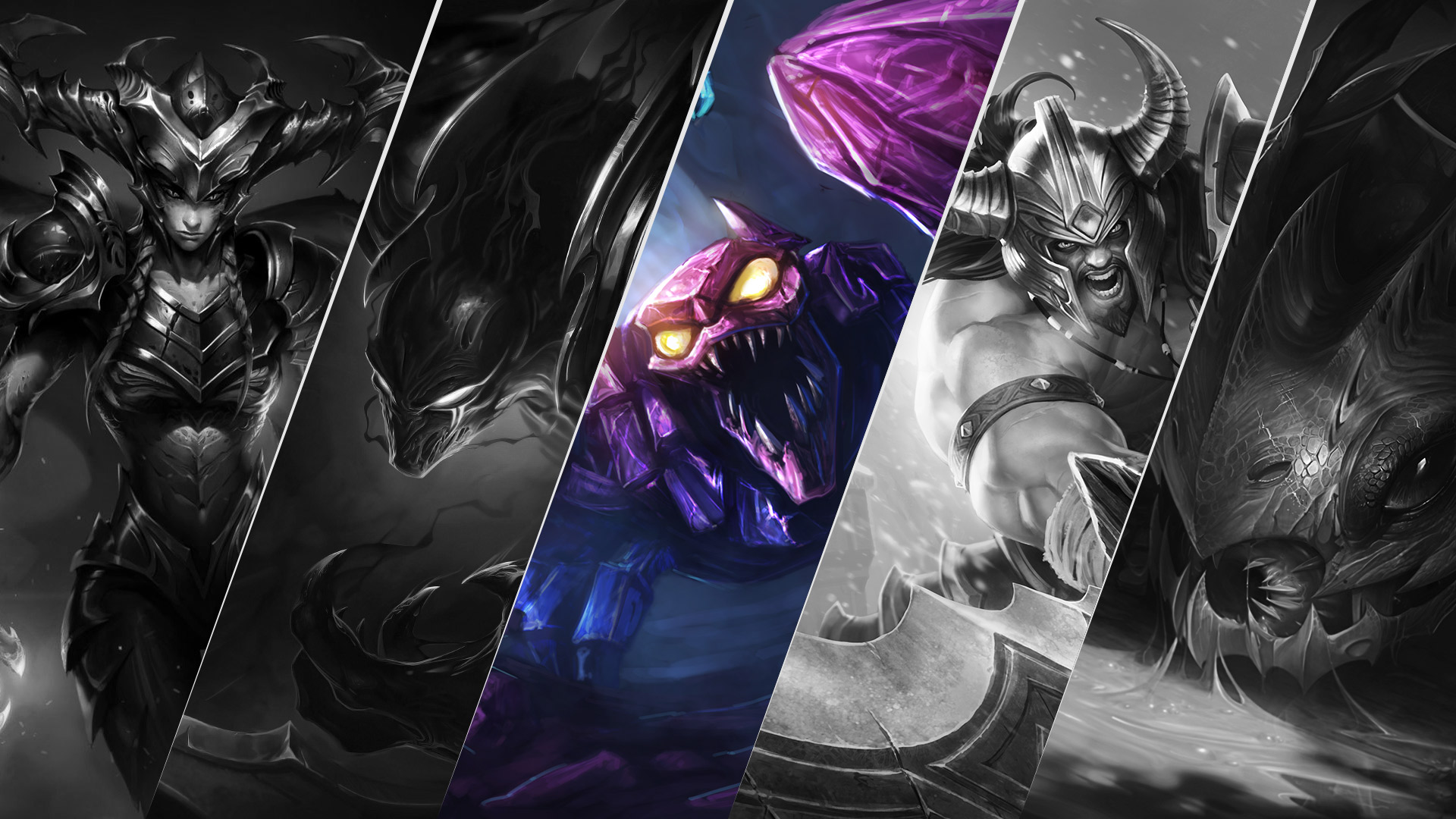 Drumroll please! The VGU and skin thematic winners are…

Your votes are in: Skarner and Gothic are the winners of the Season 2022 polls!

With a decisive victory, the champion that will receive the next VGU will be Skarner! 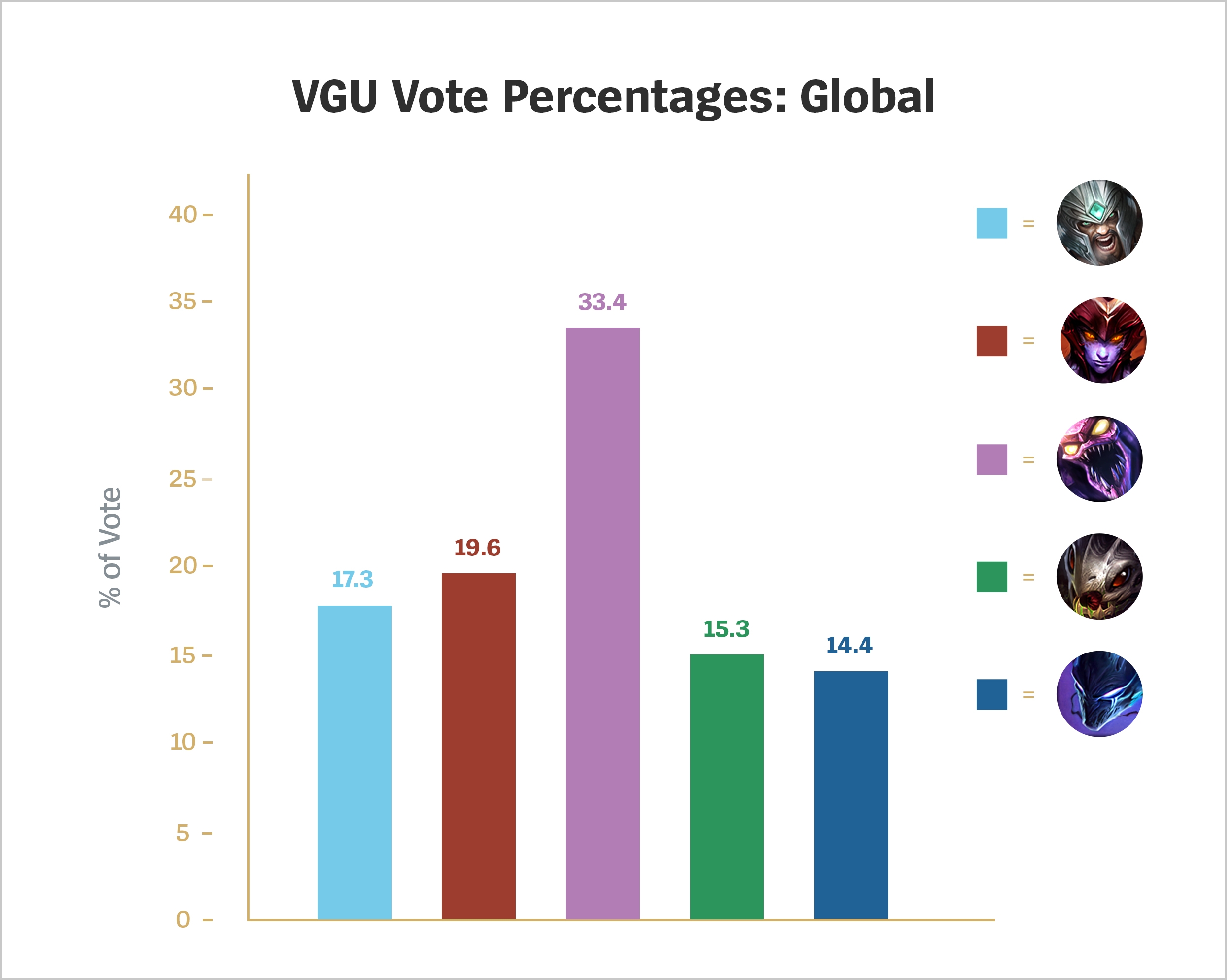 Loads of you gave the Rift’s one and only scorpion some love this time around. Skarner stood head and shoulders (do scorpions even have shoulders?) above the other contenders, claiming the top spot in the global polls by a wide margin.

Ryan “Reav3” Mireles, Lead Producer of Champions: We’re super excited that Skarner won the VGU vote, as we think he has tons of potential to be something truly special on the League roster. We’ve tried smaller reworks of Skarner’s kit in the past, but it never really increased his playrate, so we’ll be looking to do a massive reboot of his kit, theme, and visuals (similar to Sion and Urgot). We’ll look to keep his kidnapping ult in some form, but otherwise we’ll be rebuilding him from the ground up.

The Brackern don’t have tons of lore currently, and we’re looking forward to diving deeper into their world and backstory. It’ll still be a couple months until we get started, but once we do we’ll share our progress in dev blogs so we can get your feedback on our scorpion friend. So keep an eye out for one of those later this year.

Before I go, I wanted to talk about our forever-a-bridesmaid, Shyvana. We know a lot of you are disappointed that our favorite half-dragon lady keeps getting so close to winning without ever taking the crown. Like many of you, we really want to see her updated because a badass half-dragon shifter has so much potential. As you know we don’t do votes for every VGU, like with Mundo. So while we can’t promise that Shyvana will be the next big VGU we do, she is a pretty strong contender for the next one we explore outside of a VGU vote.

Be sure to keep an eye out for updates on Skarner’s VGU this year, and we’ll be sure to share any plans for updating other champions as they come up! 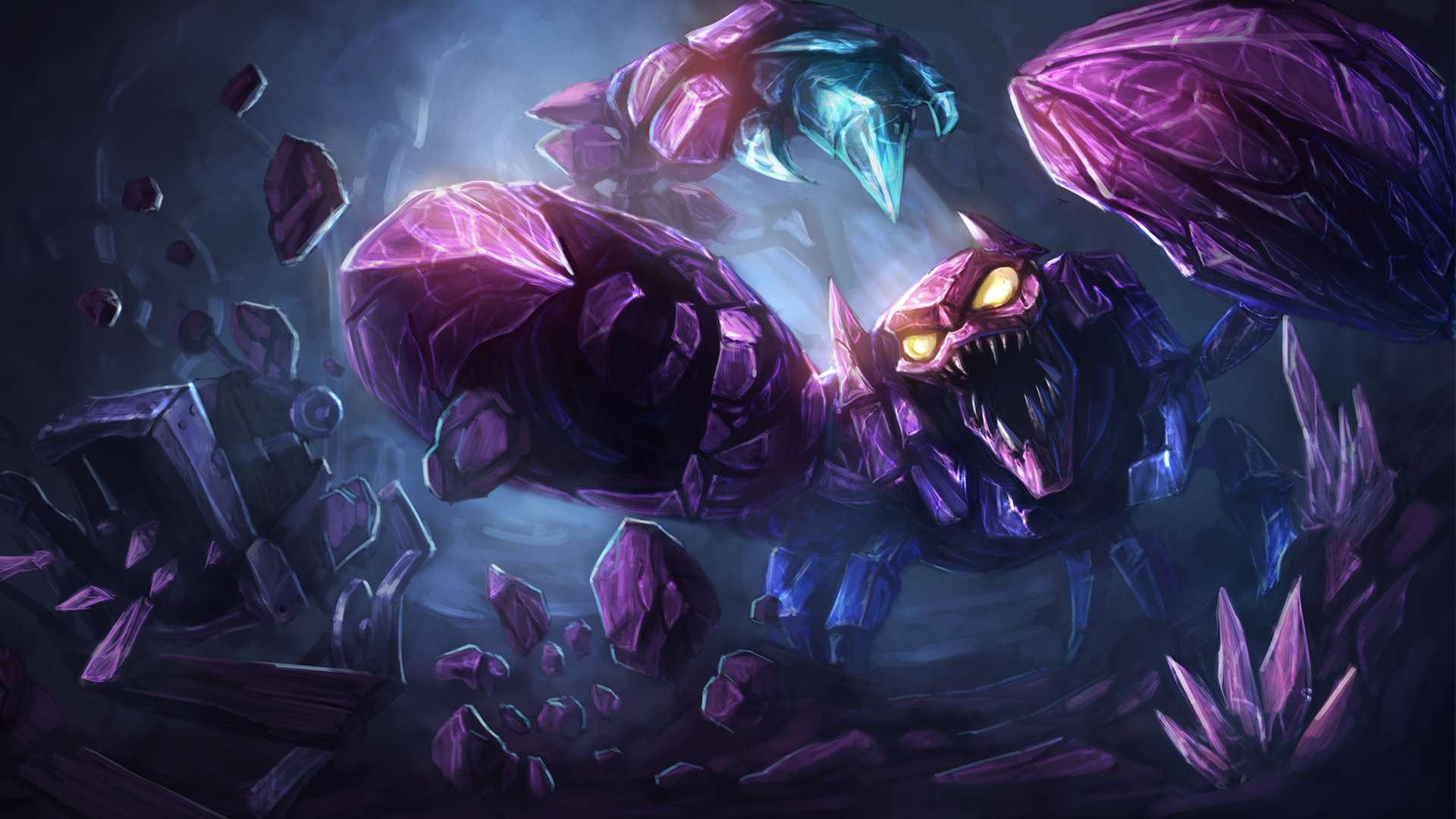 Similar to the VGU poll, the skin thematic revamp poll resulted in a landslide victory for Gothic in every region. Infernal came in a distant second, with Arclight hot on its trail. 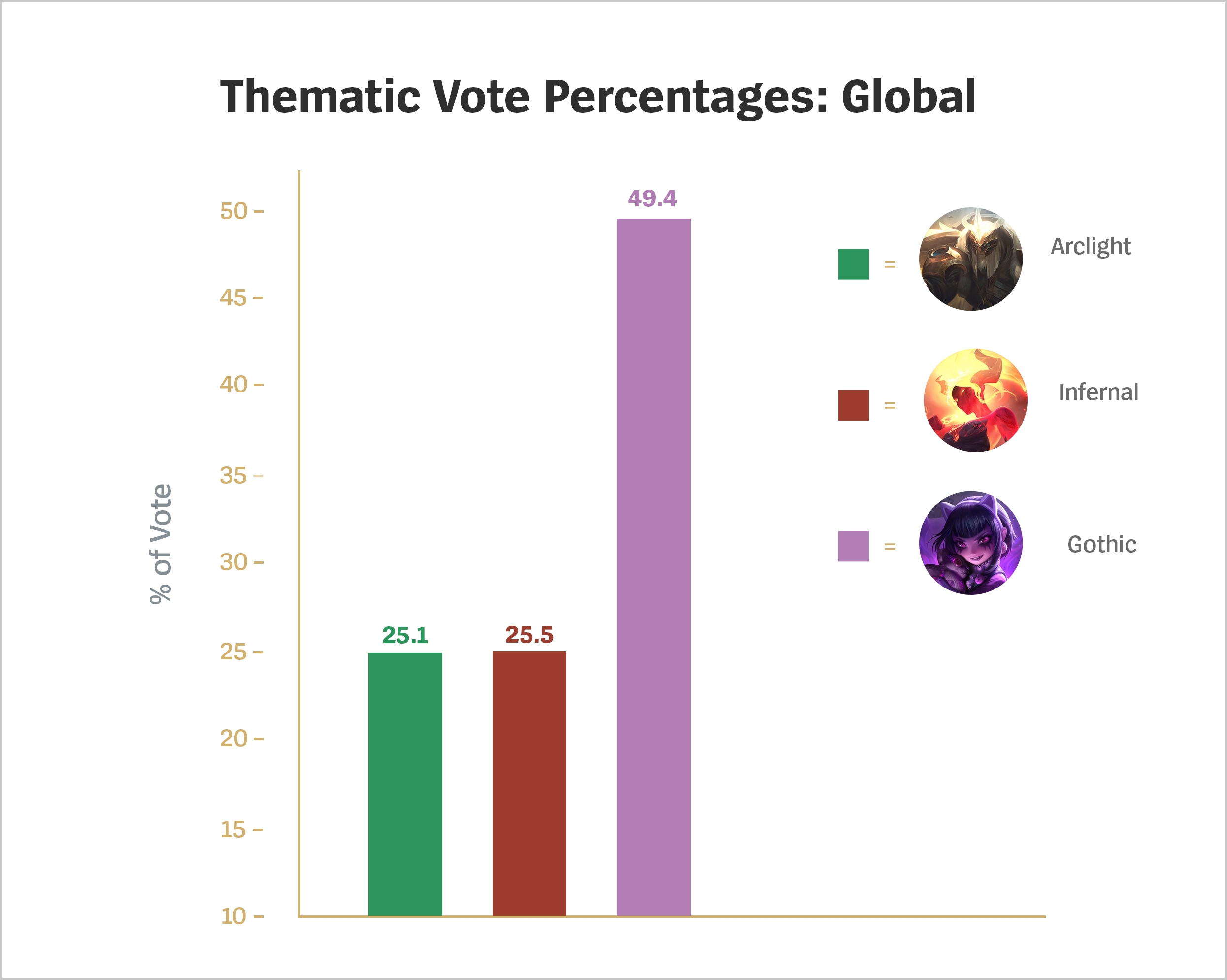 Please leave all overcoats, canes, and top hats with the doorman, because we’re about to get Gothic.

We’re excited to see this level of excitement and can’t wait to deliver this angsty thematic.

We haven’t visited the Gothic thematic in a minute—and much like emo—we’re glad it’s not dead. We’re really excited at how our middle school aesthetic might look in current League, and there are a bunch of different directions we could take it. We've started exploring some of them already, as we’re well into the discovery process—from cute and spooky to serious and dark, there are so many shades of black for us to try on. Our next steps are identifying what feels really good about the existing Gothic skins, and which direction we’d like to move in for the new skins!

We’ll check back in on things later, but for now we’re looking forward to approaching this thematic with a sense of poise and rationality.

From everyone on the team, a HUGE thank you for your votes, feedback, and enthusiasm for the future of League! It’s always exciting to hear all of your thoughts and to be able to incorporate them into the game. 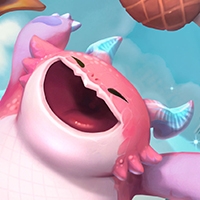