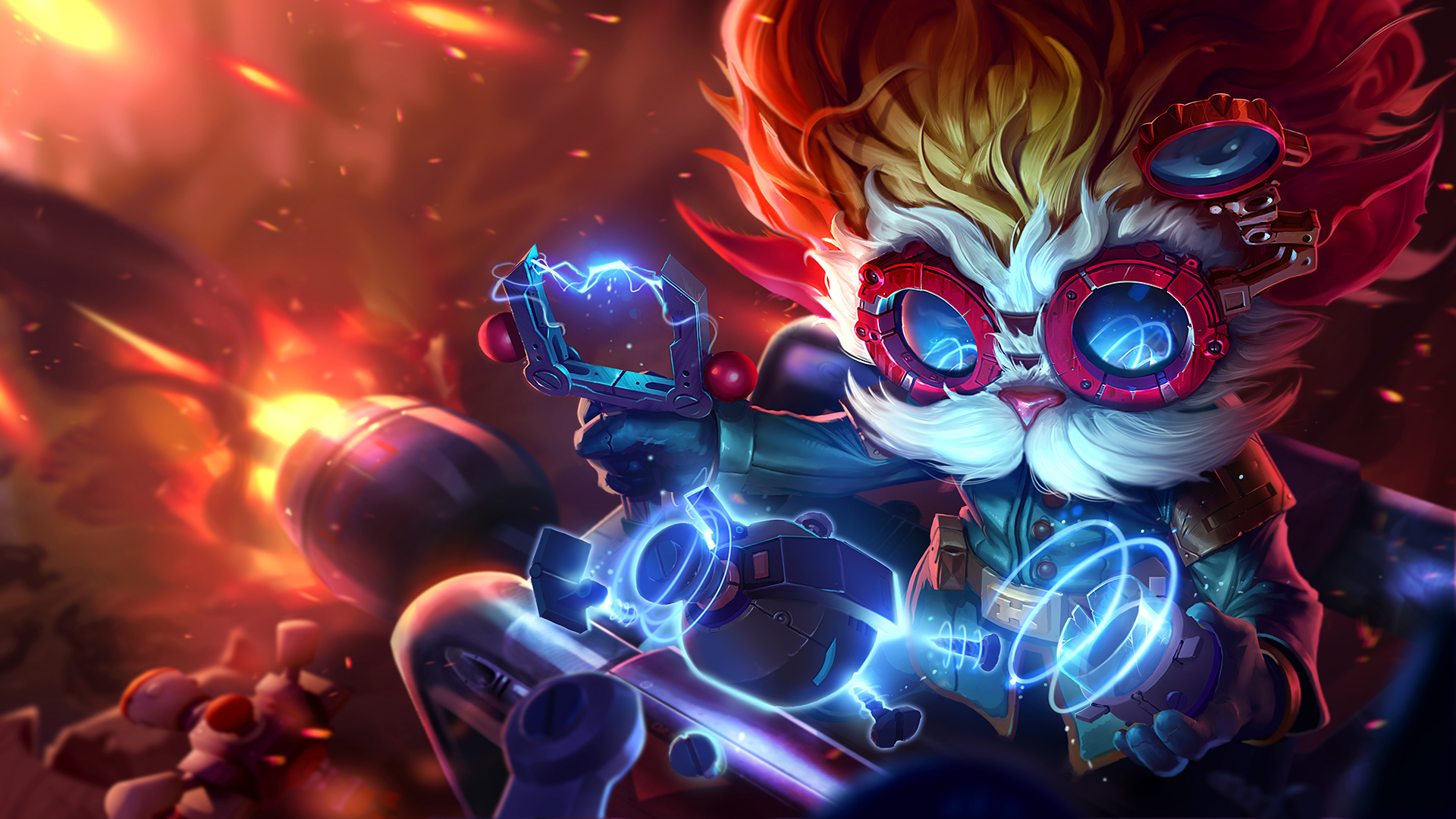 Notices
League of Legends and TFT Server Maintenance - May 2020

The initial server maintenance on April 20 was the first of a series of server downtimes to physically rearrange some space in their data centers. Both the North American and Oceania servers are hosted in one of the datacenters that are being reorganized, and so, they need to be taken down during the work period. Instead of doing this reshuffling all at once with one extremely long downtime, we decided to split them up into three separate instances to lessen the amount of time you won't have access per day.

Our goal is to create the least amount of pain as possible when undertaking these longer-than-usual server downtimes. In general, we never want to impact any region during their peak. Unfortunately the maintenance is on two servers that don't share a peak so while the first took into consideration OCE peak playing hours, the next couple will be scheduled with NA peak hours in mind.

You won't be able to login once we shutdown the server and any games in progress will be halted. However, since this is scheduled maintenance, you will be alerted ahead of time and Ranked in both games will be disabled 90 minutes prior to the start of the downtime.

You can check https://status.riotgames.com/ for a real-time status update during the maintenance on both dates.