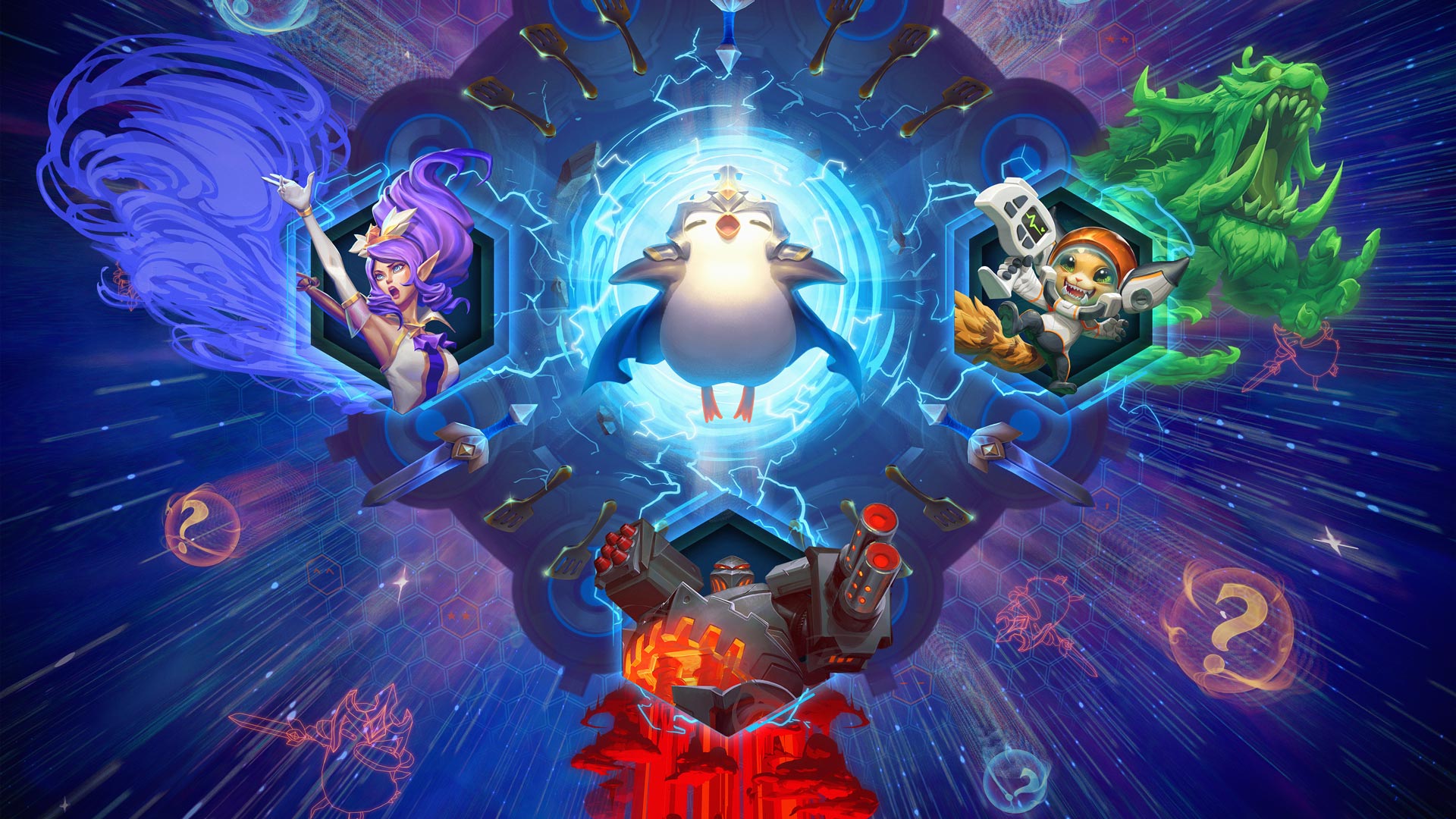 TL;DR- We're adding an additional Victorious Little Legend for placing Gold or higher in at least one stage of Galaxies Ranked.

While we want to reward consistent performance throughout a set, there should always be something cool to look forward to at the end of a Ranked stage. We certainly don't want to deter anyone from playing more competitive game modes.

In summary, if you didn’t get to Gold in the first half of Galaxies, don’t worry—you still have a chance to earn a Victorious Little Legend! So, hit that Ranked queue and start climbing!