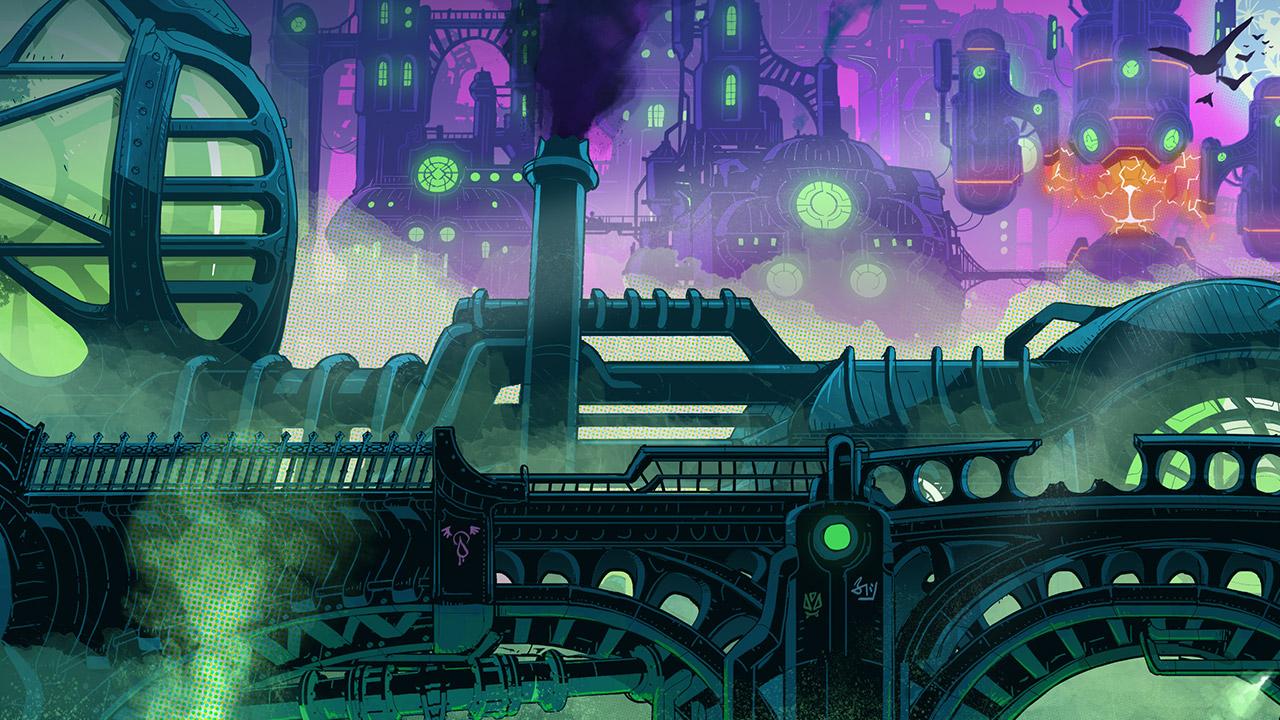 ICYMI, Riot Forge is a new player- and developer-focused publisher and we’re partnering with talented 3rd party developers to bring you awesome, bespoke “completable” League games. You can learn more about what we’re up to at www.riotforgegames.com.

We’ve partnered with Airship Syndicate to develop our first game, Ruined King: A League of Legends Story, which is a single player story-driven, turn-based RPG. Watch the teaser for it which aired during The Game Awards! It’s set after the events of Burning Tides and we can’t wait for players to finally be able to truly immerse themselves and explore the bustling city of Bilgewater and the mysterious Shadow Isles in a game for the first time. It’s coming to consoles and PC and we’ll share more in 2020 but in the meantime visit www.ruinedking.com to make sure you have the latest info.

For our second title, CONV/RGENCE: A League of Legends Story, we’re working with Double Stallion Games. You can also watch the teaser which aired during The Game Awards as well. This will be a single player action platformer starring Ekko! The team at Double Stallion has an amazing take on Zaun and we can’t wait for you to experience it. It’s also coming to consoles and PC. Visit www.convrgencegame.com to make sure you have the most up to date information.

We still have a ways to go and we’ll be sharing a lot more details as we get closer to launching both of these games but if you’d like to learn more about what we’re doing, check out the team’s post on Nexus!