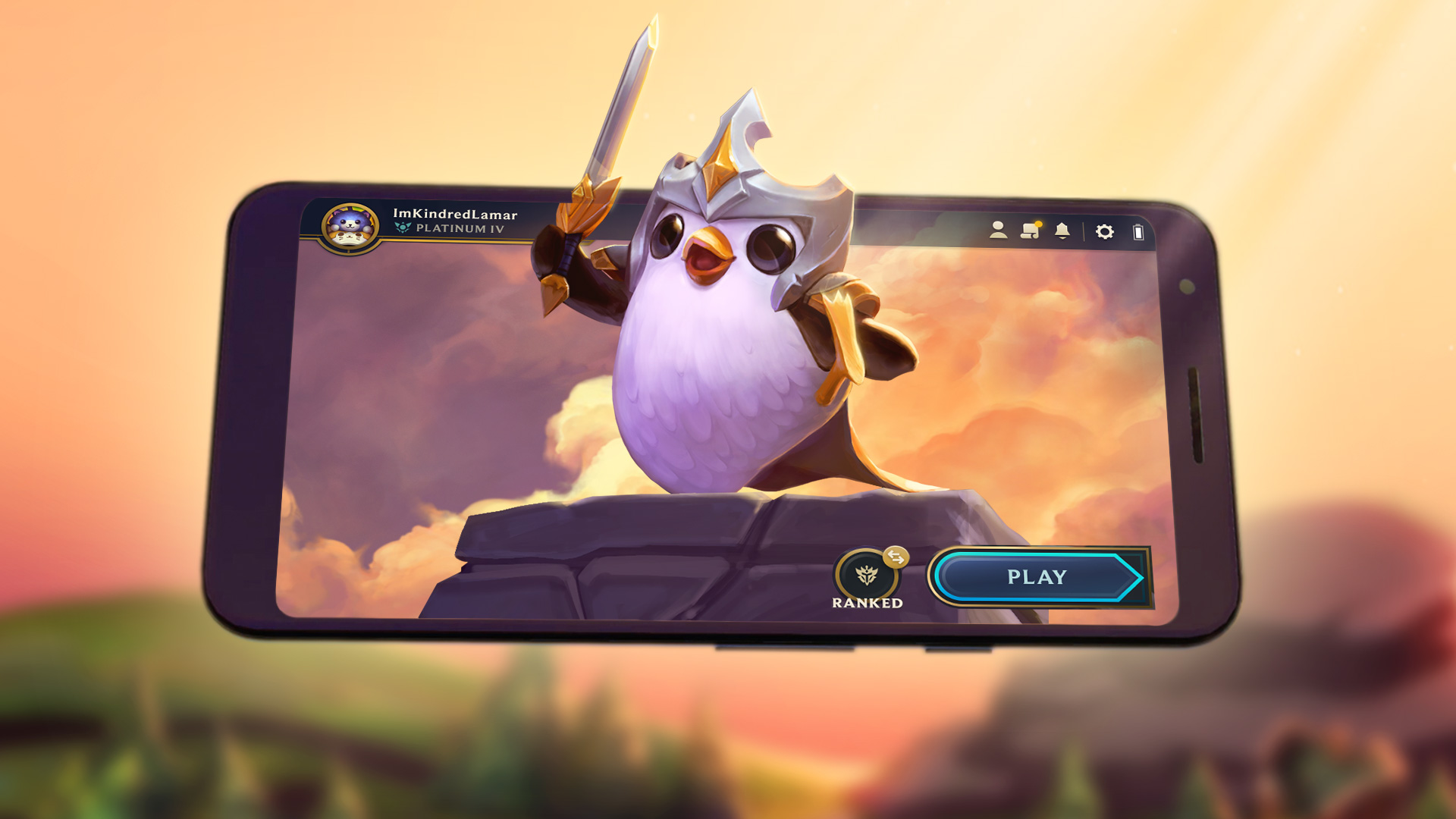 We’re starting closed beta testing in a few countries today and are aiming to launch in March!

Teamfight Tactics is coming for your phones in March, but for a few of you, it's actually coming a bit sooner.

Over the next few weeks we'll be testing the mobile version as a closed beta in a handful of countries around the world. If you see a friend, family member, or dog playing TFT on their phones, do not be alarmed: They're probably in one of the test countries. The beta will expand a little bit over the coming weeks. However, as we mentioned at the start of the year, we're still aiming to get the first big group of folks mobile access for the first time in March. The details on that launch will come later.

As a reminder, if you're on Android you can still pre-register in the Google Play Store. If you'll play on Apple you can sign up for updates here.

In most countries, Teamfight Tactics will be a cross-platform game with shared inventories, progression, and rank. This means it’s important to us that TFT looks and feels like the same game on PC and mobile. While the play experience may vary slightly, we believe no one should be disadvantaged from their choice of platform.

Playing TFT should feel intuitive and familiar when switching between mobile and PC. It’s all about when and where you want to play!

What Are Some of the Differences Between TFT Mobile and PC?

When we set out to bring TFT to mobile, we immediately realized that the existing out-of-game experience for League is not mobile-friendly. So, we decided to make a new one that would be tailored to TFT and your mobile devices. The new experience is all about one thing: getting you into the game.

As part of this streamlined approach, the TFT mobile client initially supports social (lobbies, friends, and invites) as well as the ranked system and the progression pass. We will be adding more functionality steadily over time.

We shifted the visual style in a few areas to make things clearer and easier to use. We're trying to be as true to the PC experience as possible while doubling down on the things TFT does really well, like creating a brighter and more approachable aesthetic.

In order to make items more "finger-friendly," TFT mobile has a dedicated items inventory panel. From there, you'll be able to drag to preview, equip, and combine items the same way you do on PC!

The in-game Champion Shop can’t remain open all the time without compromising the battlefield, so instead, the shop is opened and closed with a button. The shop automatically opens at the beginning of every round, appearing near the top of the screen so that you can still position your champions while buying and selling. In addition, the stage tracker only shows the time left in the current phase while the Store is open to make sure you have a complete view of your battlefield.

In-game chat would need to occupy a large section of a phone screen, especially when the keyboard is open. We felt it was more important to prioritize gameplay parity, so in-game chat on mobile is not supported at this time.

But what about spamming your favorite emotes or screaming with Silverwing over and over and over again? Never fear, you'll be able to dance, taunt, emote and otherwise express yourself through a dedicated Little Legend emote menu that has been newly redesigned for touchscreens. (Pings and emotes remain unchanged on PC.)

Pretty much everything else. The gameplay, game systems, balance updates, new sets, ranked—all the things you've come to love about Teamfight Tactics are remaining the same. It's really important to us that your experience remains true, no matter where you play.

We're excited to get Teamfight Tactics into all of your literal hands, and we'll be back later with more of the specifics. For now, and assuming all this testing goes smoothly, expect the full launch in March.

Will I be able to buy stuff?
Will my inventory of Little Legends cross over?
What kinds of phones can I play on?
Can I play on Tablet? 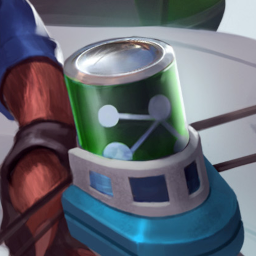 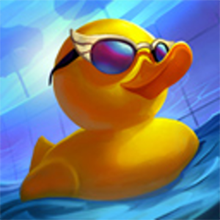 Leelor
Senior UX Designer ― Alicia Loring
Leelor designs the core game experience for TFT Mobile. She would be Grandmaster in TFT if the shop would just roll correctly.