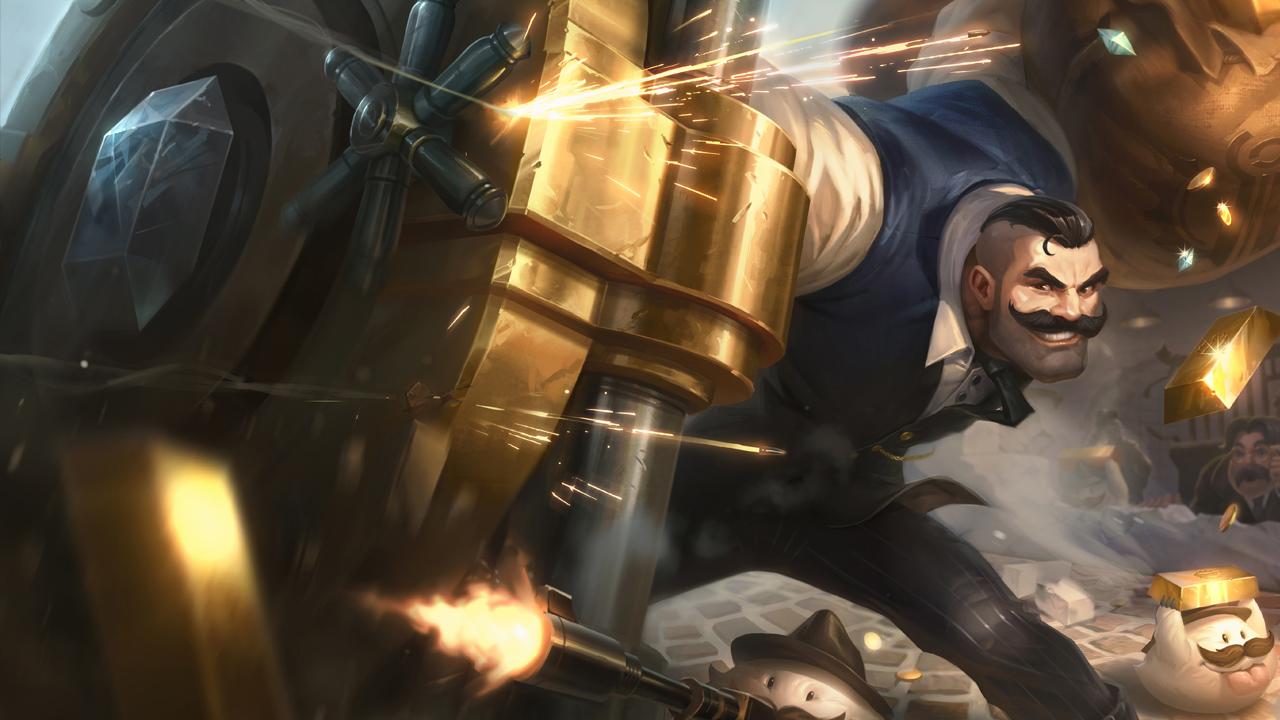 Riot Points will now be called RP. What does RP stand for? Nothing.

We've made a few big announcements in the last few days, including the reveal of some new Riot games. With that in mind, we wanted to let you know that we won't be using Riot Points across all our present and future games. Our newly announced mobile titles, Legends of Runeterra, TFT, and League of Legends: Wild Rift, will be on the Google Play Store and the Apple App Store, which do not allow different games to share game currencies. This restriction and other logistical complications of having multi-platform game currencies pushed us towards having a different one for each game.

For those curious about the mobile version of TFT, while you'll use a different game currency on mobile, you can expect a shared inventory between the two platforms.

With that being said, game currency on League of Legends and Teamfight Tactics on PC and Mac will be known as simply "RP". Any RP cards that you own or previously purchased will still work and the price structures are not changing at this time.