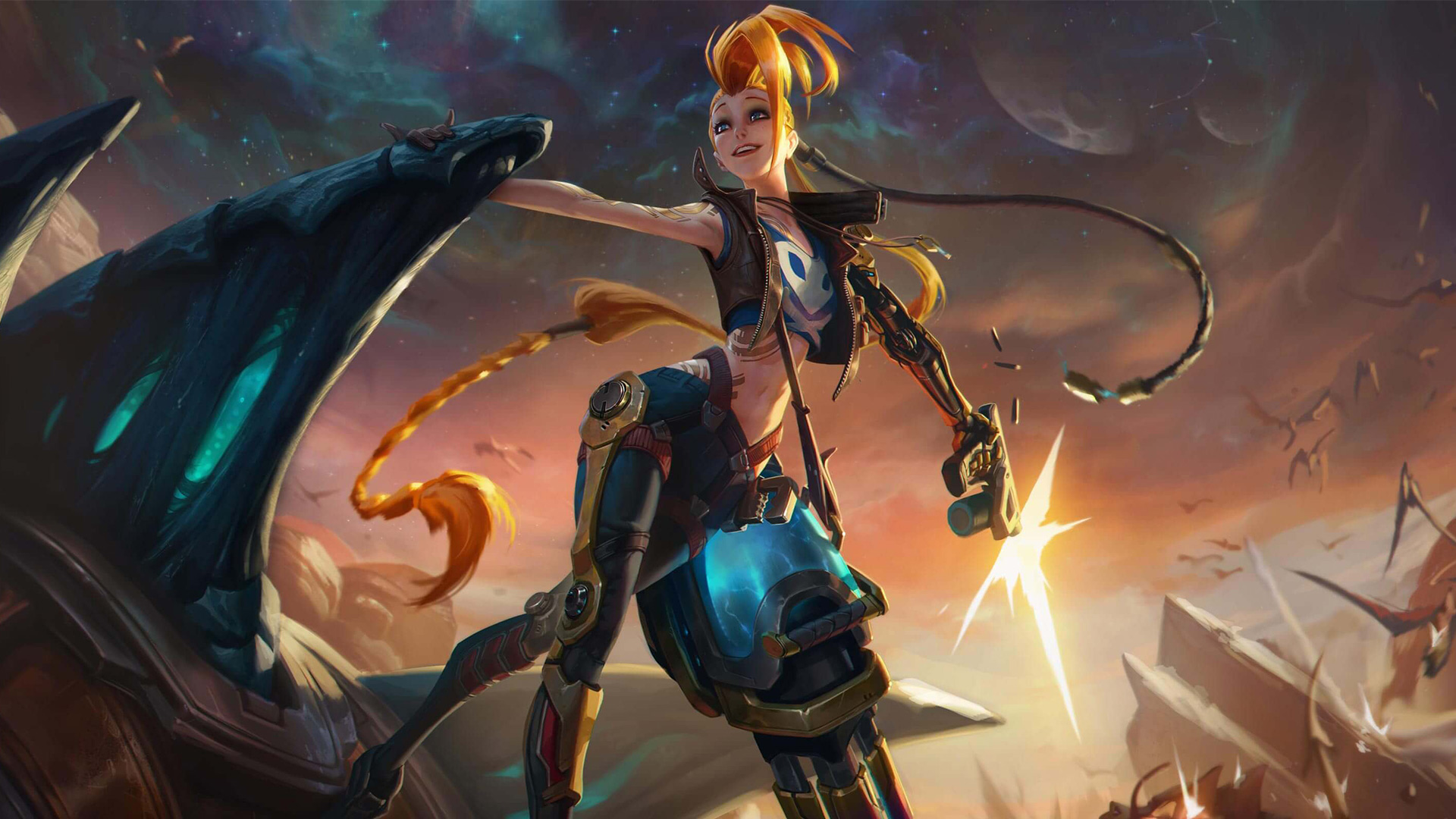 Why don’t events have new modes like Odyssey or Star Guardian did?

Our goal for alternative game modes has changed a lot since Star Guardian: Invasion and Odyssey: Extraction. Modes like this put a really unique twist on League’s core gameplay, but they didn’t hold your attention for long. In other words, players were excited to try the modes but would quickly return to Summoner’s Rift after the novelty wore off. 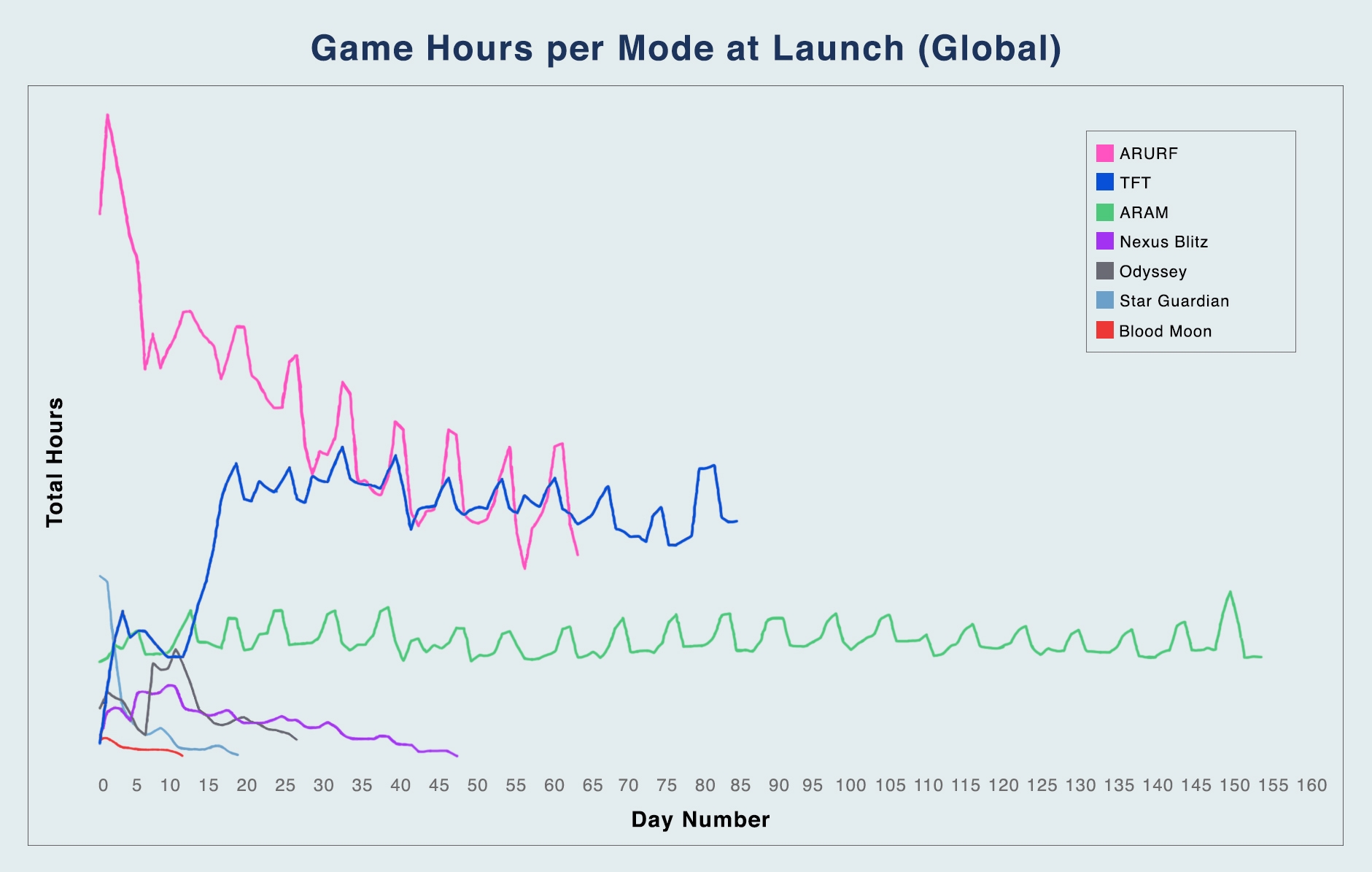 Creating a new game mode that significantly deviates from League’s core gameplay—such as the PvE nature of Odyssey or alt-win-con of Dark Star: Singularity—takes a while to get right. And ultimately, we want to make sure that the amount of time we spend in development is worth the amount of time y’all get enjoying it.

That said, we’ve heard the feedback around events lately, specifically that it feels like their quality has dropped over time. Beyond offering an alternative game mode with every event—which has included One-for-All and ARURF so far, with Nexus Blitz returning this summer—we’re still working on other improvements to things like the Event Pass system and mission variety. We hope to slowly make positive changes throughout the course of 2020.

Are you gonna let us buy prestige skins from events at the end of the year? Will we get the schedule for the rest of 2020?

Yes, all of the Prestige skins you could earn with event tokens this year will be available for Prestige Points at the end of 2020. The accompanying icon and border is only available when you unlock the skin during the event.

We’ll be announcing the next batch of champions receiving a Prestige skin sometime after Zoe’s skin hits PBE in June.

So earlier this year you teased announcer packs. Any updates on when they’re gonna come?

When we teased announcer packs earlier this year, we had hoped to release the first ones this fall, but we’ve decided to put them on hold for now. We’re facing unexpected production constraints due to COVID-19, and avoiding health risks is a top priority—we don’t want to endanger the safety of external partners like VO actors.

This is impacting more than just announcer packs: Legendary skins and champions are also facing new production challenges. There’s no one-size-fits-all solution, as the needs vary by region, type of voiceover, and many other factors. That said, we’ve been able to find solutions for upcoming Legendary skins and champions thus far, and we’ll be sure to update you if anything changes. 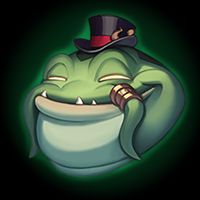