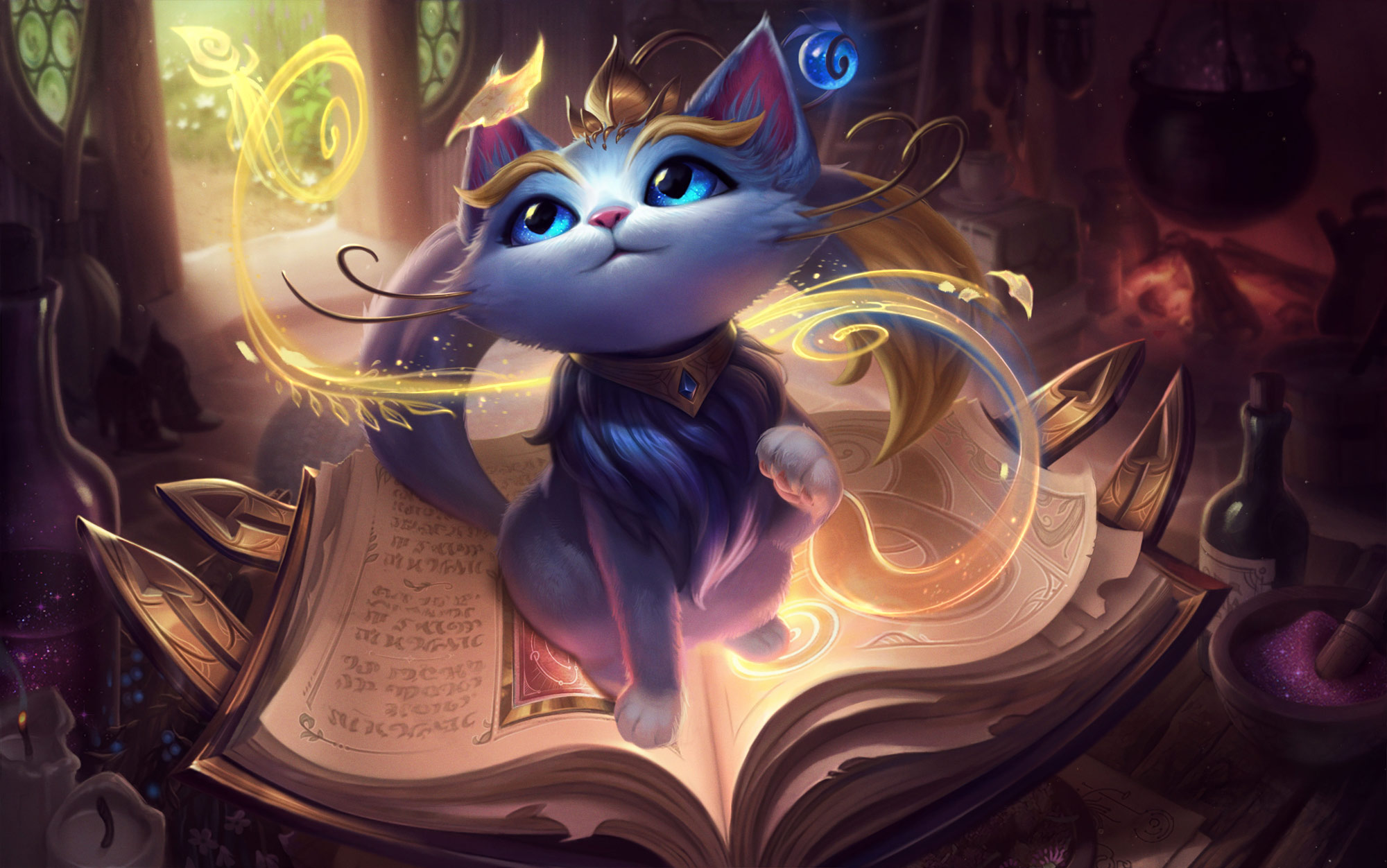 Since Yuumi’s release in 2019, she’s simultaneously become one of the most popular champions and one of the most contentious. Yuumi is a special champion that allows new players to not only experience League of Legends quickly, but also to learn the game side-by-side with their friends. While Yuumi has succeeded at those initial goals, she’s also been a tough balance problem at all levels of play despite numerous changes and updates. We’re here today to shed some light on the Design team’s thoughts on our magical cat friend, as well as provide some insight on the Yuumi rework.

The Cat attached to the Elephant in the Room

Unlike every other champion in League of Legends, Yuumi has a unique mechanic that allows her to attach to her allies and remain untargetable for an indefinite duration. While this unique mechanic has made her more approachable for a large number of players and helped them fall in love with Yuumi, it also created some obstacles.

The combination of Yuumi’s Enchanter-level defenses, hyperscaling identity, access to powerful engage tools, and untargetability create the perfect storm for frustrating gameplay with little to no means of counterplay. Enchanters as a class are often kept in check by their spell ranges and low durability, which limit how effectively they can protect and support melee champions. For example, a Fighter or Assassin diving in the backline needs to do so without the help of a Lulu shield or Soraka heal, and are often equipped with abilities and items to help them out. Yuumi circumvents a lot of this, as she’s free to jump to whichever champion is strongest, regardless of what happened in the early game.

Since her release, we’ve made numerous small changes to maintain Yuumi’s core fantasy while limiting her presence in Pro play. A few more balance changes and a Durability Update later, Yuumi still hasn’t found a stable place in solo queue, and has remained one of the premier champions in the last two World Championships. As a result, we think it’s time to take a larger swing at changes to hopefully land Yuumi in a better long-term spot where she’s better for her players, less prevalent in organized play, and easier to balance.

In short, we’re not satisfied with Yuumi’s current state and are making progress on a rework for her aimed at reducing some of the things that make her frustrating to play against, while retaining the core gameplay pattern her players have come to love.

We also want to address what we’ve identified as a few of the primary reasons for her high ban rate and Pro dominance:

We believe that Yuumi has a key spot on the League roster when she’s positioned as a champion like Garen, Annie, and Sona who were designed to help introduce players to Summoner’s Rift. These champions play a vital role helping players learn League of Legends and have a lower barrier to entry. On the other hand, these types of champions also have lower skill ceilings and get weaker in optimized and Pro play.

While we do think there’s a sizable player base that would love an intense champion focused on weaving between healing and shielding all four teammates, we believe that such a complex playstyle combined with Yuumi’s frequent untargetability has been one of the sources of her many frustrations. Unattaching gives enemies opportunities to interact with Yuumi, but using it as her core counterplay mechanic skewed her towards higher MMR players. The end result was a playstyle that most Yuumi players didn’t really want to engage with.

Meanwhile Pro and Elite players were eager to take these mechanics and maximize Yuumi’s potential and hide her weaknesses. In high skill play, Yuumi players have learned to optimize unattaching to trade their own health to accompany trades. Combined with frequently unattaching to trigger their shield off cooldown, Yuumi lanes simply had more health to trade versus enemies so that even hyper aggressive opponents like Draven and Lucian struggled against the cat (especially with the help of the additional Summoner Spell Yuumi can bring). Similarly, when paired with highly mobile partners and good communication, Yuumi’s Q and R became highly consistent engage tools, a power that few to no other Enchanters possess.

With the above in mind, we want to rework Yuumi to be an easy-to-learn Enchanter that’s all about protecting and enhancing her allies. This means a greater emphasis on how Yuumi can aid her allies earlier in the game by trading her damage and crowd control for more early power and defense. We think Yuumi staying attached for long periods of time is essential for her to serve her current players as well as players learning the game. However, since targetability and fragility are core weaknesses of most enchanters, this work also requires emphasizing other forms of counterplay for Yuumi. These could be making Yuumi’s success tied to winning lane, making her skills easier to dodge, and making her less powerful on highly mobile characters.

While we’re still in the early stages of Yuumi’s rework, you can expect to see a bit more from us next year as we make progress worth sharing. We want this rework to land our magical cat in a more stable place and maintain her core gameplay fantasy for her players. Thanks for playing with us and see you on the Rift! 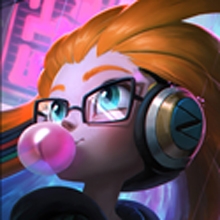