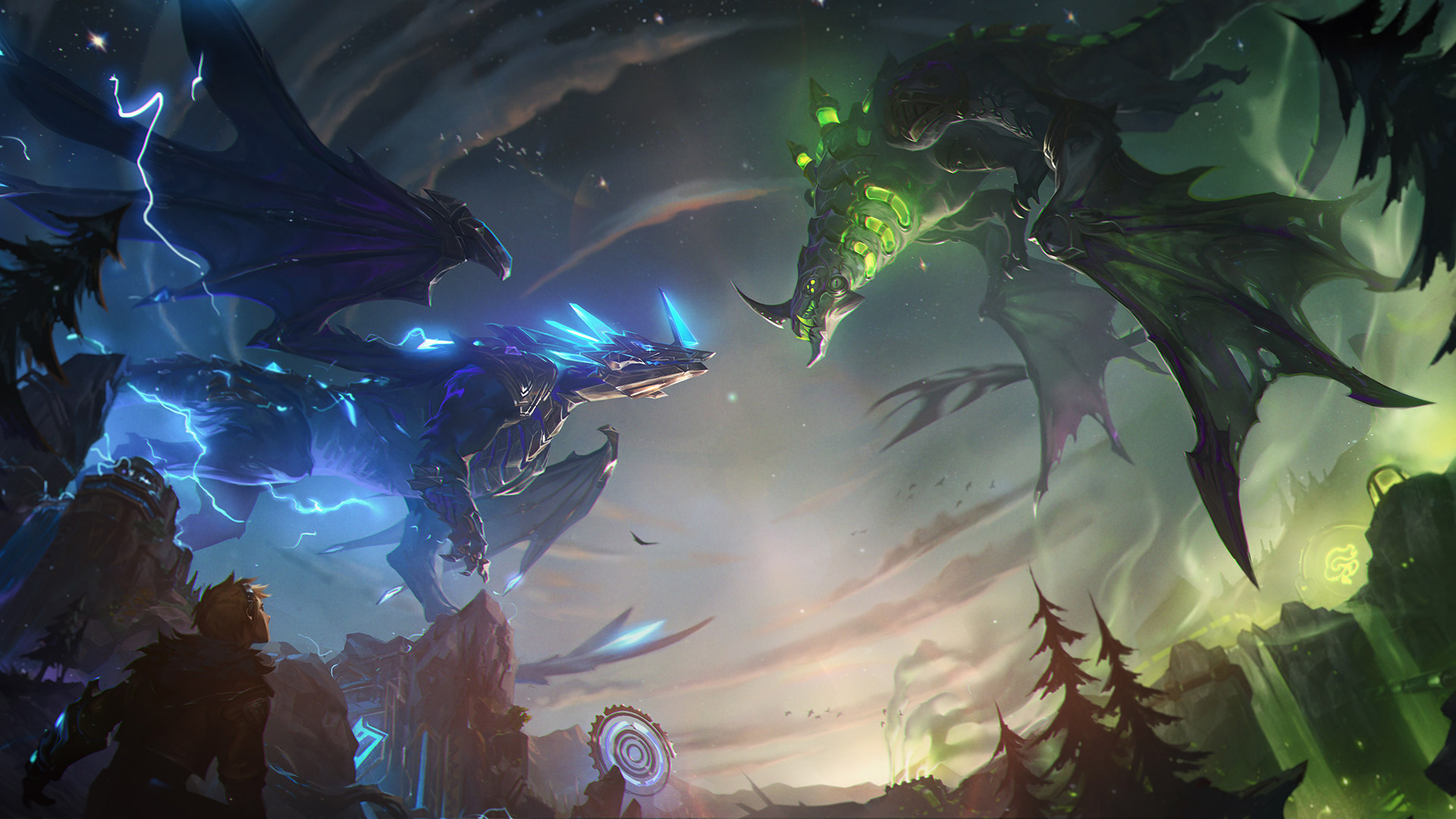 A closer look at how Preseason 2022 has landed.

Hi everyone, this is Phroxzon, the Summoners Rift Team’s new design lead! I’m a long time member of the team and have worked on game balance and the last four preseasons. I’m here to write about how Preseason 2022 content has landed.

Let's start off with the new Elemental Rifts and Souls. We’re seeing positive sentiment and are generally happy with the Hextech Rift, but we hear your frustrations around the Chemtech Rift, which we knew would be contentious with its stealth mechanic. In testing, we found that it had great potential for fun and unique high moments like flanking from the fog as a team, but those also came with frustrating tradeoffs. In particular, it can be hard to contest your own jungle and adapt to new default warding positions on the edges of the Chemtech Fog zones. We've added some Scryer's Blooms to defensive locations in the terrain to help address this in patch 12.1 and will keep an eye on how that pans out.

We’ve also observed high levels of frustration around the Chemtech Soul, which may also contribute to negative sentiment towards the terrain. We’re with you that trying to facecheck a team that has Chemtech Soul in the Chemtech Fog is difficult as you’re usually at both a combat strength & vision deficit. We also agree that the Chemtech Soul itself, regardless of the mechanics, is overpowered right now, so we're tapping down on its numbers in 12.2. If we find that the high moments still don't manifest after both of these changes, yet they continue to frustrate players, we're very open to higher scope changes, including reworks.

Next is Objective Bounties. On launch, we agreed they were turning on too early when the game was still relatively close, and falling off too late after the losing team had already clawed back some of the deficit. They also had deactivation timers that would reset anytime an objective with an active bounty was engaged, which led to some pretty extreme gold swings when teams chain-secured objectives without letting the bounty status reset. Thanks to all your feedback and game data, we were able to stabilize the system relatively quickly. (The first hour that the feature went live gave us more information than we could produce with internal testing in 200 years!)

We’ve also received feedback that Objective Bounties can feel like they punish a team for winning. While winning teams are, by definition, disfavored by comeback mechanics, we don’t believe it’s guaranteed that a losing team will claim an objective bounty. With post-launch balancing in place, the current dynamic seems appropriate: If the winning team plays better, they keep bounty claims to a minimum, and If the losing team plays better, they claim the bounties and use them as a springboard to get back into the game. While we’re still fine tuning the balance here, we’re optimistic about this feature for the long term: It increases the number of available strategies when behind, rewards creativity with macro movements, and encourages the losing team to rally around a plan rather than give up.

We also changed some runes since preseason launched. Lethal Tempo has, despite the 11.24 nerfs, still skewed some melee power curves too heavily towards early game, so patch 12.2 will give it a more scaling profile. Glacial Augment has landed in a pretty good spot for melee users, but we hope to see a few more enchanters pick it over Aery as a more defensive and higher utility option in the long term. First Strike has also landed well for both carries and assassins; it's competing well with other keystones and has opened up a different playstyle for them.

Finally, let’s talk items. Most of the item changes have landed relatively well, with only a few post-launch adjustments needed and with no huge balance outliers. We’re generally happy with them, but as always, we're all ears for your thoughts and will continue to finetune them as needed.

We couldn't have made Preseason 2022 what it is without all your feedback. Please continue to send us your thoughts, ideas, and feedback! Thanks for playing, and I’ll see you on the Rift. Good luck for Season 12! 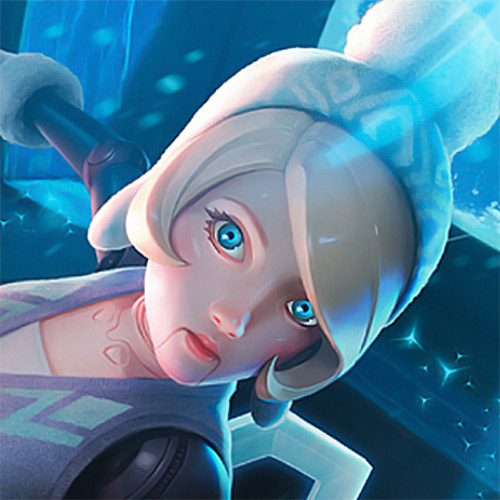 PhRoXzOn
Game Designer ― Matthew Leung-Harrison
PhRoXzOn is a Game Designer working on the Summoner's Rift Team and has worked on game balance, Rise of the Elements, and the S11 Item Update. While he's not working, he's trying to get to Masters and working on educational League content on YouTube.