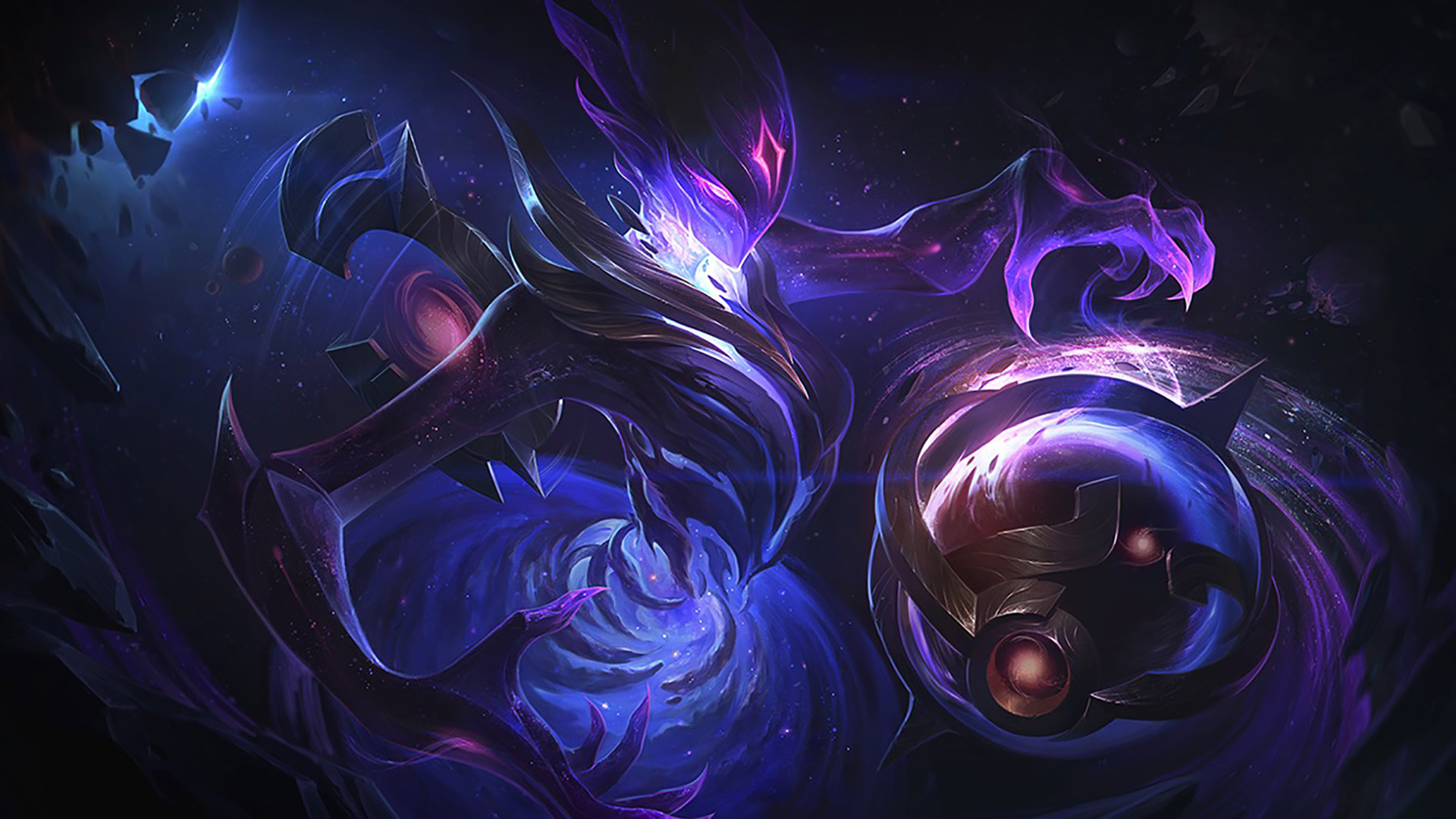 Hi everyone! Riot GalaxySmash here to talk with you about GAT, or the Game Analysis Team. League is pretty complex to say the least, and with new ideas always in the making, sometimes it's not easy to anticipate all the ways a single change might affect the entire game. That's where GAT comes in! Our job is basically to help designers understand how their new content fits in with the rest of League so that it ships as closely to our goals as possible. We're like the Yuumi on everyone's shoulders, zooming around and supporting them so they can achieve their design goals. So what does that actually look like? Well, I'm glad you asked! I’ll explain by busting some of GAT’s most common myths!

While it's true that GAT does a lot of things to validate existing content, we actually spend most of our time during the design phase, before something goes live! For example, with Crown of the Shattered Queen, as soon as we understood the designer's main goal to create a “specifically defensive mage mythic”, we suggested additional ones like making it "purchasable by a wide variety of users'', and ensuring that it doesn’t “nullify the mage class’s core weakness of being squishy". Having these recommendations early on helped the designer prototype with more specific goals in mind. Later, once they had an early design, we generated test cases to help them understand risks and outputs of the item in ways they might not have anticipated before, like Crown potentially replacing Everfrost as the go-to defensive mage mythic rather than the two occupying different niches. It's a very collaborative and iterative process, and we often go through many cycles before something ever ships!


Myth #2: GAT only does playtesting

Although playtesting is a huge and essential part of our work, we use many other tools to analyze game content as well! This is especially important since playtesting has limitations. There are only so many hours in a day to run playtests, and sometimes test cases conflict and can't be done in the same game (like if there are two new junglers to test but we don't want to play them against each other). One of the most tried and true methods we use instead is to crunch some numbers. For example, when a designer works on a new champion, we run the math on their counterparts in live so we can tune them to be relatively similar in power. Like when Qiyana was in development, we looked at existing assassins' total damage outputs to get a ballpark estimate, but we also took into consideration how champions like Zed have single-target burst combos whereas Qiyana's would be mostly AoE. We use spreadsheets (lots and lots of spreadsheets) to compare and contextualize all the data, and then combine it with other forms of more qualitative feedback from playtesting and theorycrafting to provide holistic analysis.


Myth #3. You have to be Masters or higher to join GAT

You might have also heard that many of GAT's members are highly ranked in League, and it's true, but it's not a hard requirement for the job! The reason we have so many Masters or higher players on the team today is that the skills we need for the job are usually things you develop from playing League a lot, such as a deep understanding of past and present metas, the ability to play different roles really well, and how quickly you can synthesize lots of game information at once. Another reason is that, many times, the outlier mechanics or optimizations we need to test are ones that highly skilled players are more likely to take advantage of. And in addition to individual depth of knowledge, we also try to also make sure that our team encompasses a broad set of playstyles and experiences. For example, some of us have our strengths in macro decision-making around the map, while others are more expert in drafting and creating team compositions. Together, we make a cohesive Game Analysis Team and cover as many scenarios as we can!

Hopefully that clears up a lot of the mystery around GAT! Just as our name implies, we're a team that does game analysis, and we have a lot of tools to help us do that effectively. And while our job is to support our designers early on, we can't say we're perfect; it's also thanks to players like you who provide awesome feedback and help League of Legends continue to evolve and grow.

What are some ways you'd analyze new game content? We'd love to hear your ideas! See ya on the Rift :D 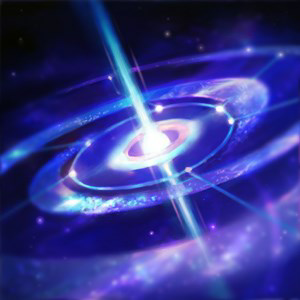